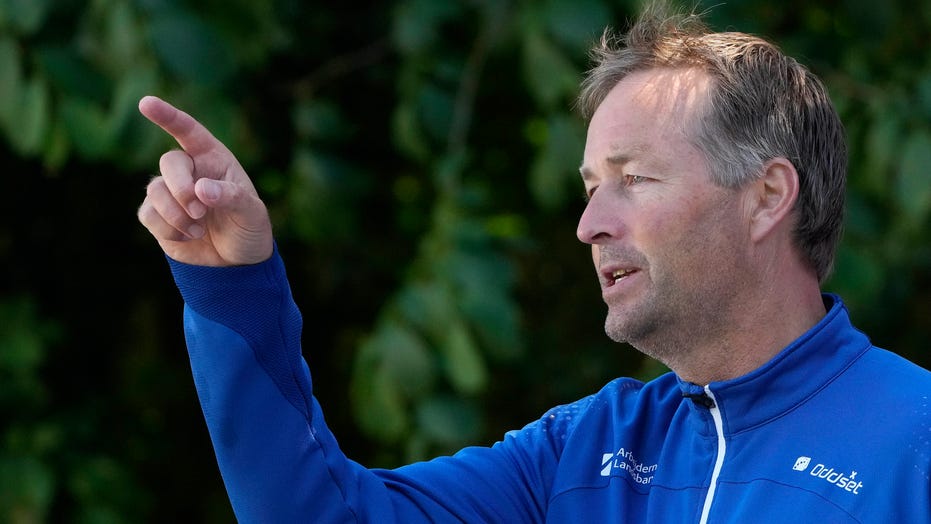 The frightening scene involving Danish midfielder Christian Eriksen that unfolded during Denmark and Finland’s European Championship game on Saturday has taken another turn as Denmark coach Kasper Hjullmand slammed UEFA on Tuesday for failing to offer the team a reasonable option for resuming the game.

Hjullmand initially criticized the governing body for failing to “lead with compassion” after giving the team just two options to resume the game when Eriksen suffered cardiac arrest and collapsed on the field just before halftime. 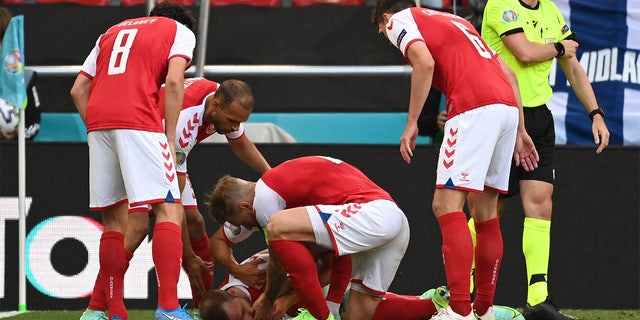 Denmark players help Denmark’s midfielder Christian Eriksen after he collapsed before the medics arrive during the UEFA EURO 2020 Group B football match between Denmark and Finland at the Parken Stadium in Copenhagen on June 12, 2021. (JONATHAN NACKSTRAND/AFP via Getty Images)

“The only real leadership would have been to put the players on a bus and send them home. And then deal with it after,” Hjulmand said. “With corona cases it’s possible to postpone a game for 48 hours. But with cardiac arrest, apparently it’s not. And I think that’s wrong,” he said in reference to UEFA’s COVID-19 protocols.

The two teams were asked to either resume the game later that night or Sunday at noon. Denmark argued that returning to play the next day after a sleepless night was not a better option.

Both teams returned for a second warm-up after a 90-minute delay. Finland won 1-0.

UEFA came out in defense of its decision saying “it treated the matter with utmost respect” and added that restarting the game was done “only after the two teams requested to finish the game on the same evening.”

But Hjullmand came out on Tuesday slamming UEFA for making it appear as if Denmark actually wanted to play the same night.

“It’s completely wrong to give the perception that it was we who came and said we wanted to continue playing as our first option. It was a choice between the two scenarios,” he said. “And then you can argue whether we were put under pressure. I felt that the players – and us close to them – were put under that pressure and were given that dilemma. It was a hugely difficult situation to be in.”

Hjullmand said he only hopes that UEFA can use this as a learning experience. Denmark is set to play Belgium in Copenhagen on Thursday.