DERBY fans were mocked for their Premier League play-off loss to Aston Villa as “failure and s***” banners were held across the motorway.

Frank Lampard’s Rams were beaten 2-1 at Wembley on Monday as goals from Anwar El Ghazi and John McGinn downed them despite a late Martyn Waghorn strike. 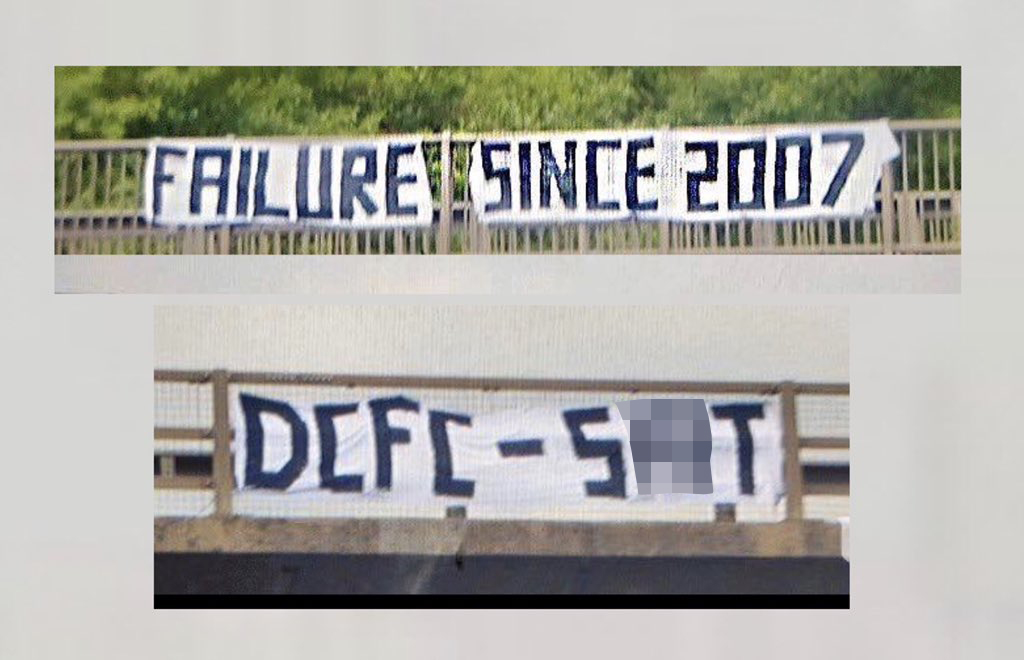 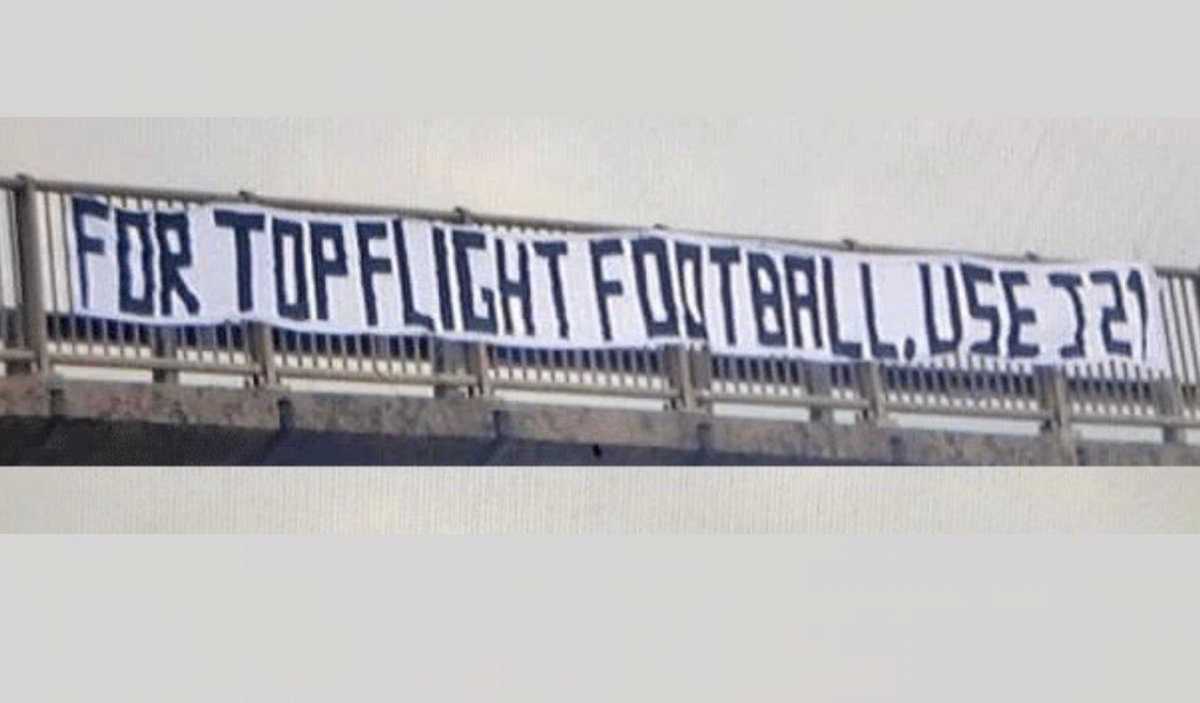 As John Terry’s Villa booked their place in England’s top flight next season heartbroken Derby fans faced a miserable trip on the M1.

That was worsened after Leicester fans hung banners mocking the Wembley loss on the motorway.

The Foxes and Derby are East Midlands rivals and Junction 21 is the exit for Leicester.

Another said: "Love it!"

Despite Lampard being linked with a return to his loved Chelsea, the Rams boss insisted he and the club need to “try to push on” for next season.

Lampard said: "Whatever the financial position is, that is for me to work with. I am not crying about it but we need to make moves to plan for next year.

"To stay at the level we are and to try to push on – and I do want to move forward – it is crucial.

"I have had a taste of working with a really good group who were so close to doing something special and I have loved that.” 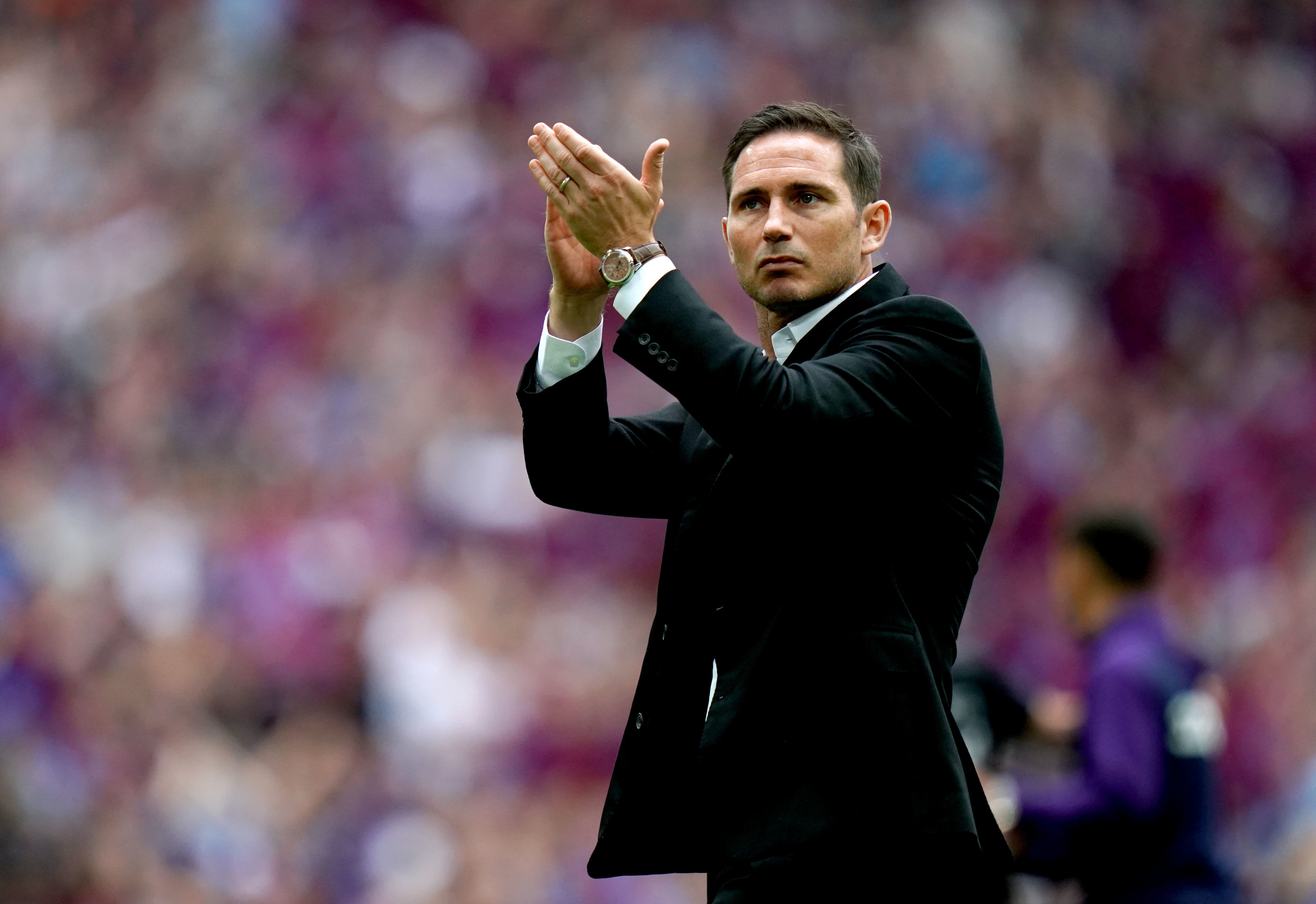