DERBY have inquired about the availability of Lee Bowyer if they lose Frank Lampard to Chelsea, according to reports.

The Charlton manager has been celebrating promotion back to the Championship after leading the Addicks to a 2-1 play-off win over Sunderland. 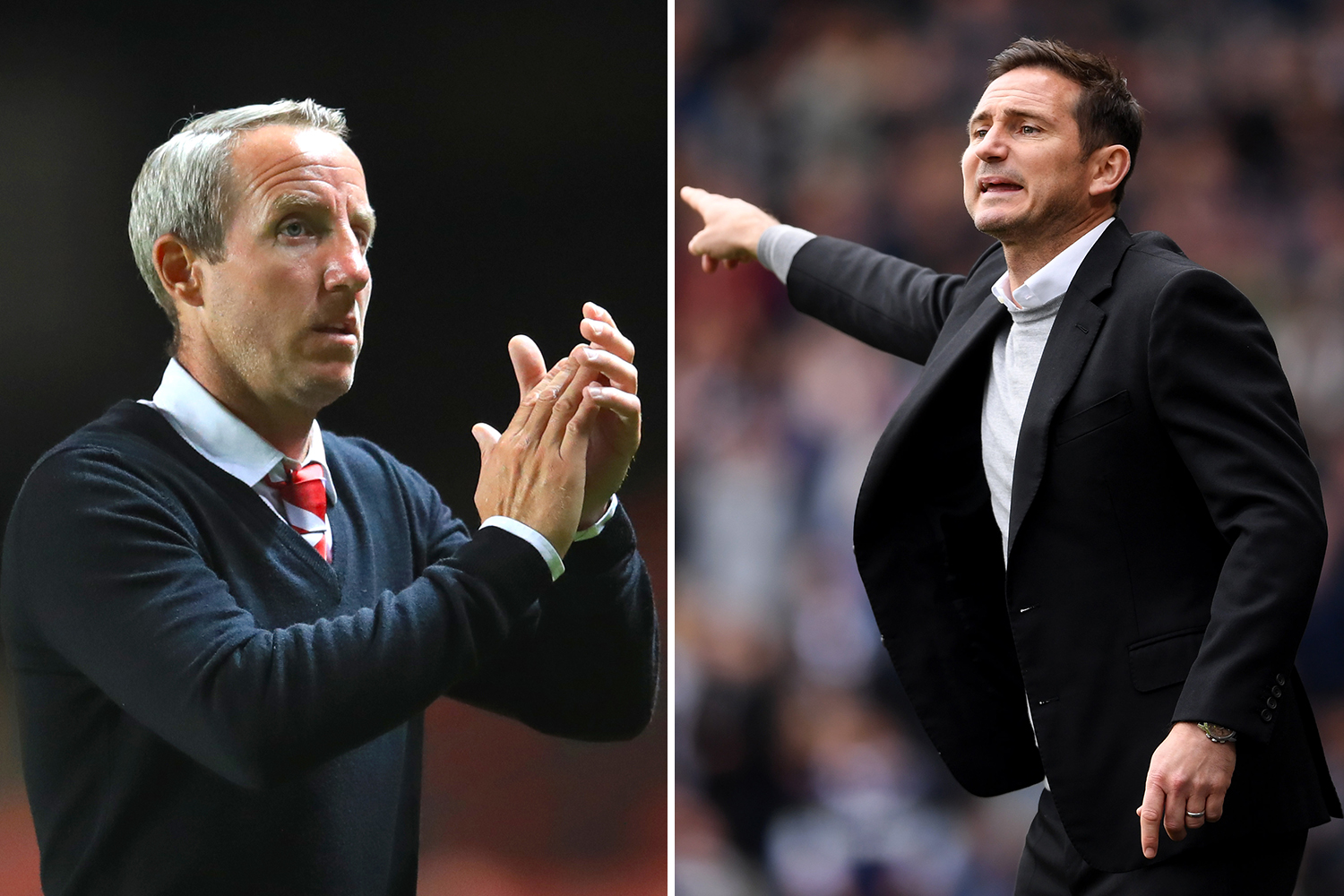 Maurizio Sarri looks set to leave Stamford Brdige this summer with Juventus keen on bringing him in after parting company with Max Allegri.

According to the Mail, Derby's players are braced for Lampard's exit following their play-off final defeat to Aston Villa.

Ex-Leeds and Newcastle midfielder Bowyer is only a year into his managerial career after initially taking over at the Valley following Karl Robinson's departure.

And the former  he has impressed in the role, securing promotion in his first full season.

But the 42-year-old would need to proceed with caution, however, given the Rams are facing a potential fight to avoid a points deduction if they fail their profit and sustainability test.

But there are fears that has only kept the wolf from the door for the time being and there could be further losses sustained, leading to a points sting from league chiefs.

Villa are another club who could have failed those same rules — but their promotion to the Premier League means they should be immune from censure. 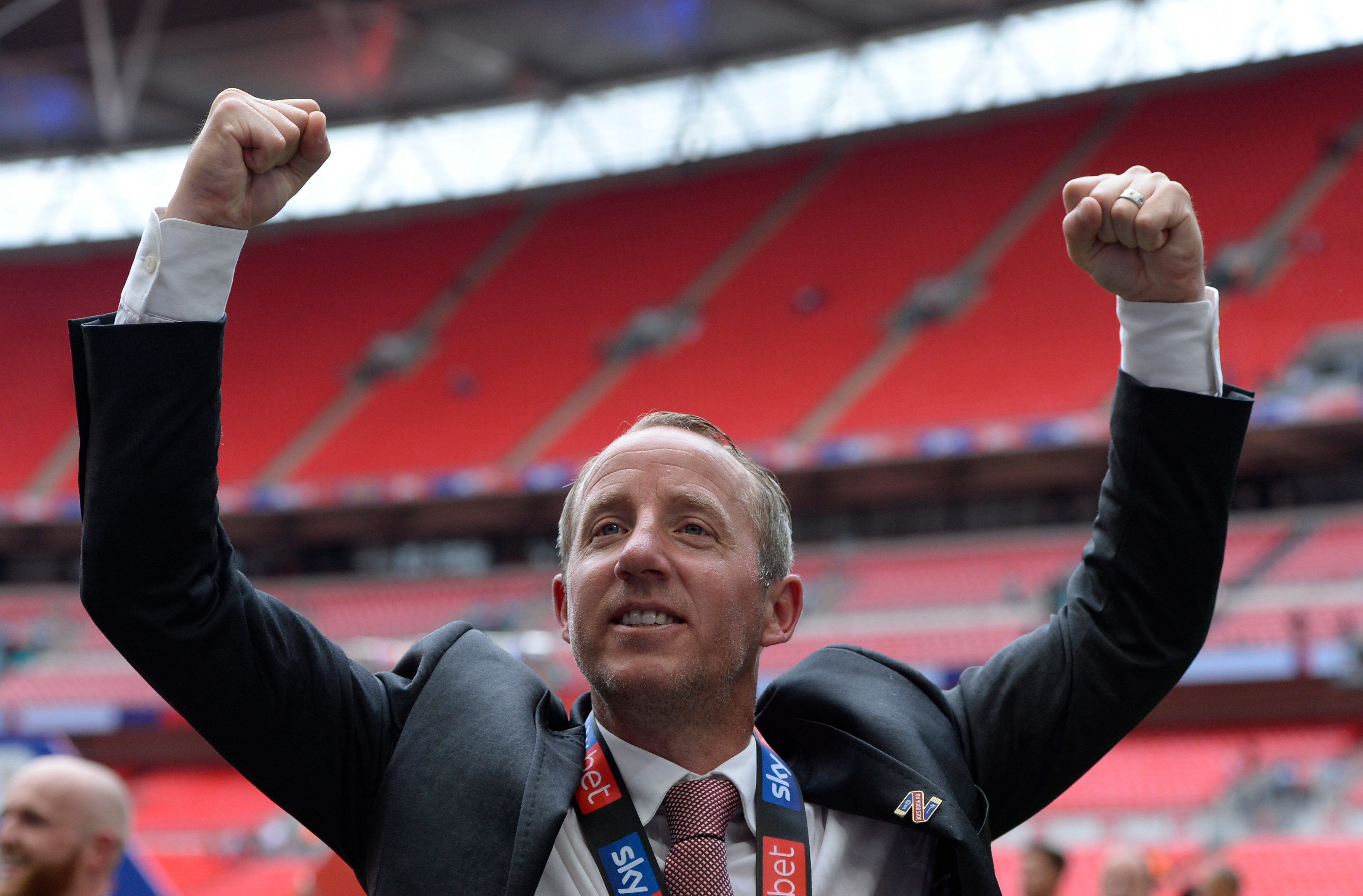 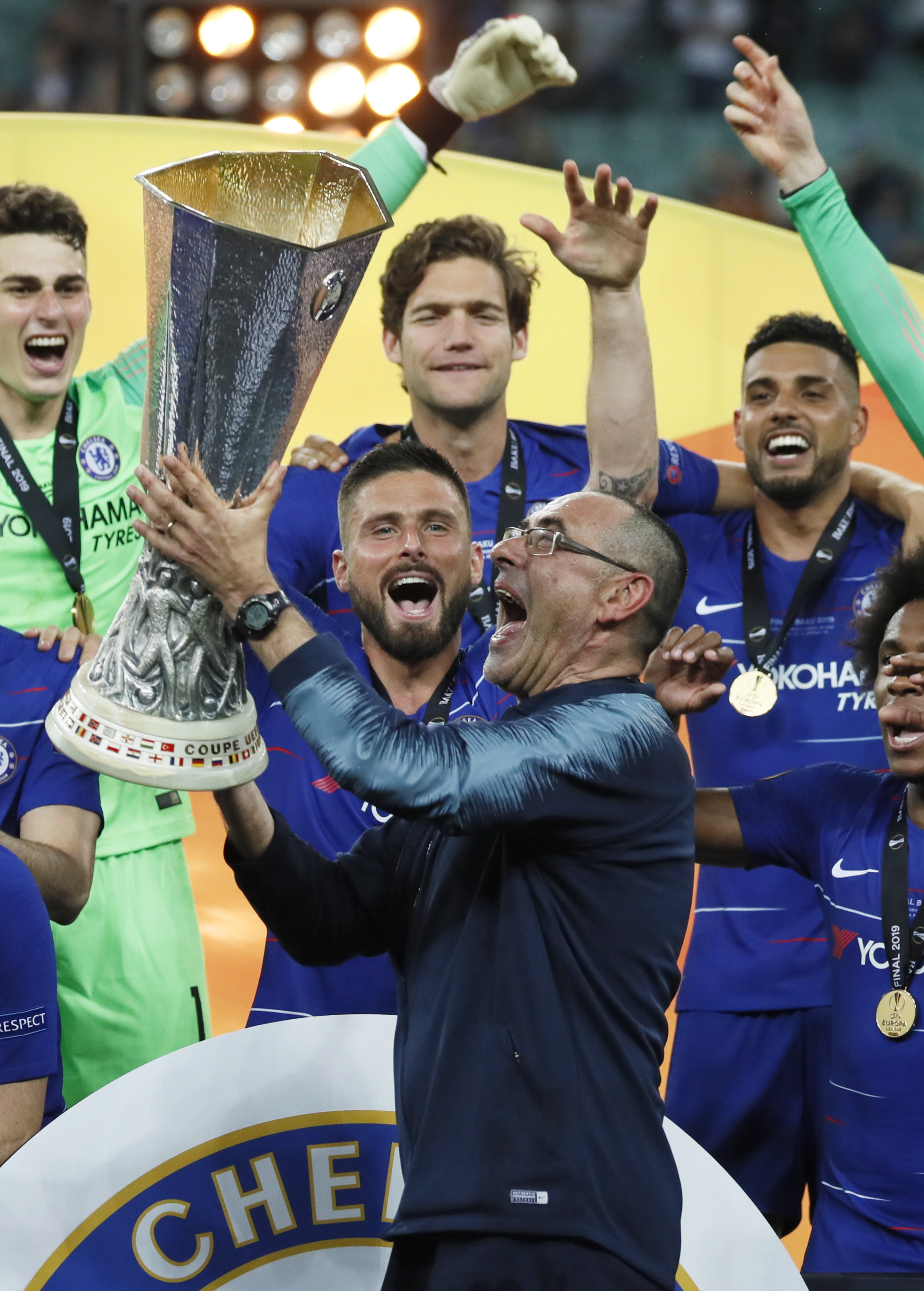