The former Fulham and Celtic striker will replace Diego Costa at the Wanda Metropolitano. 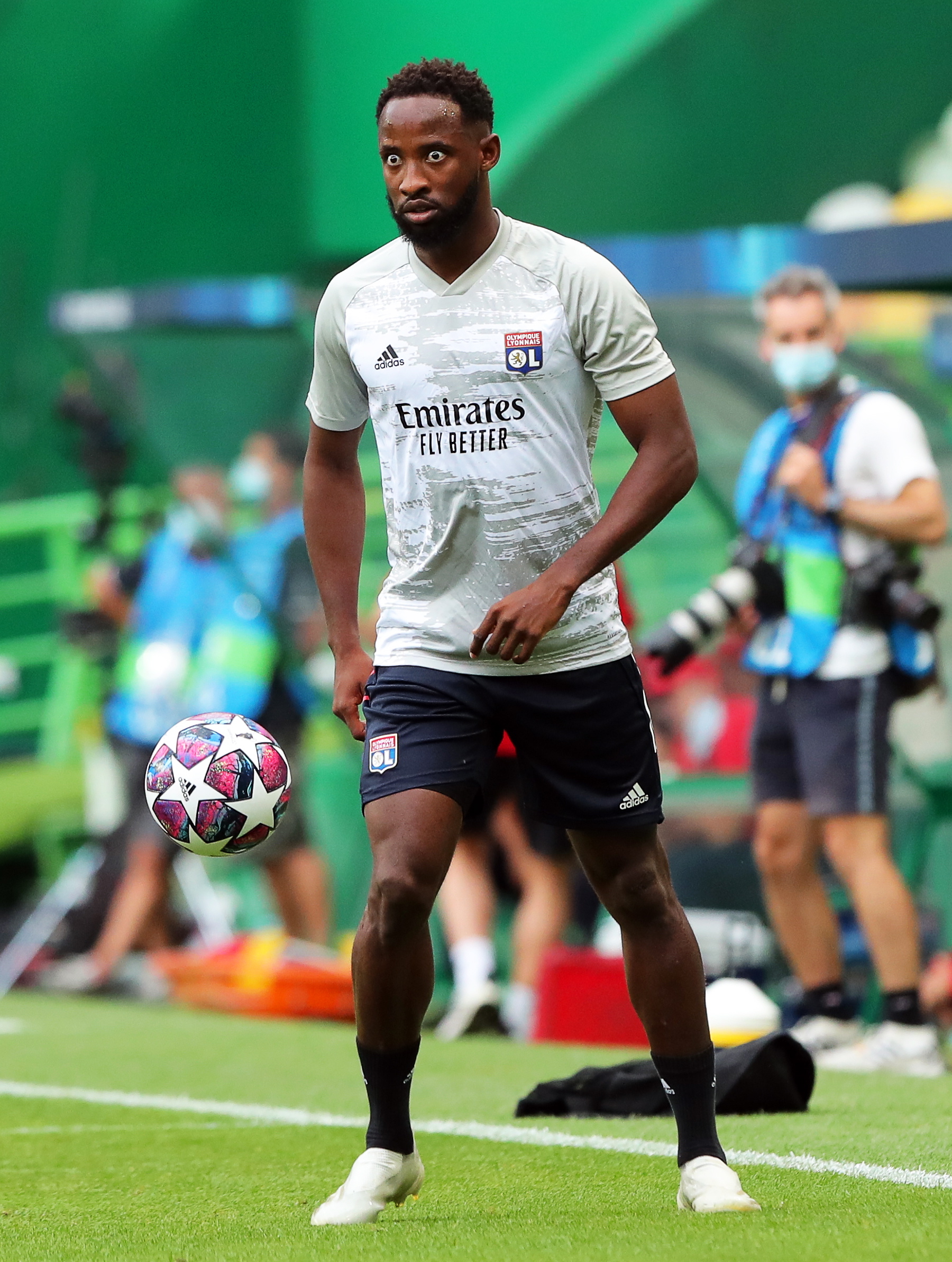 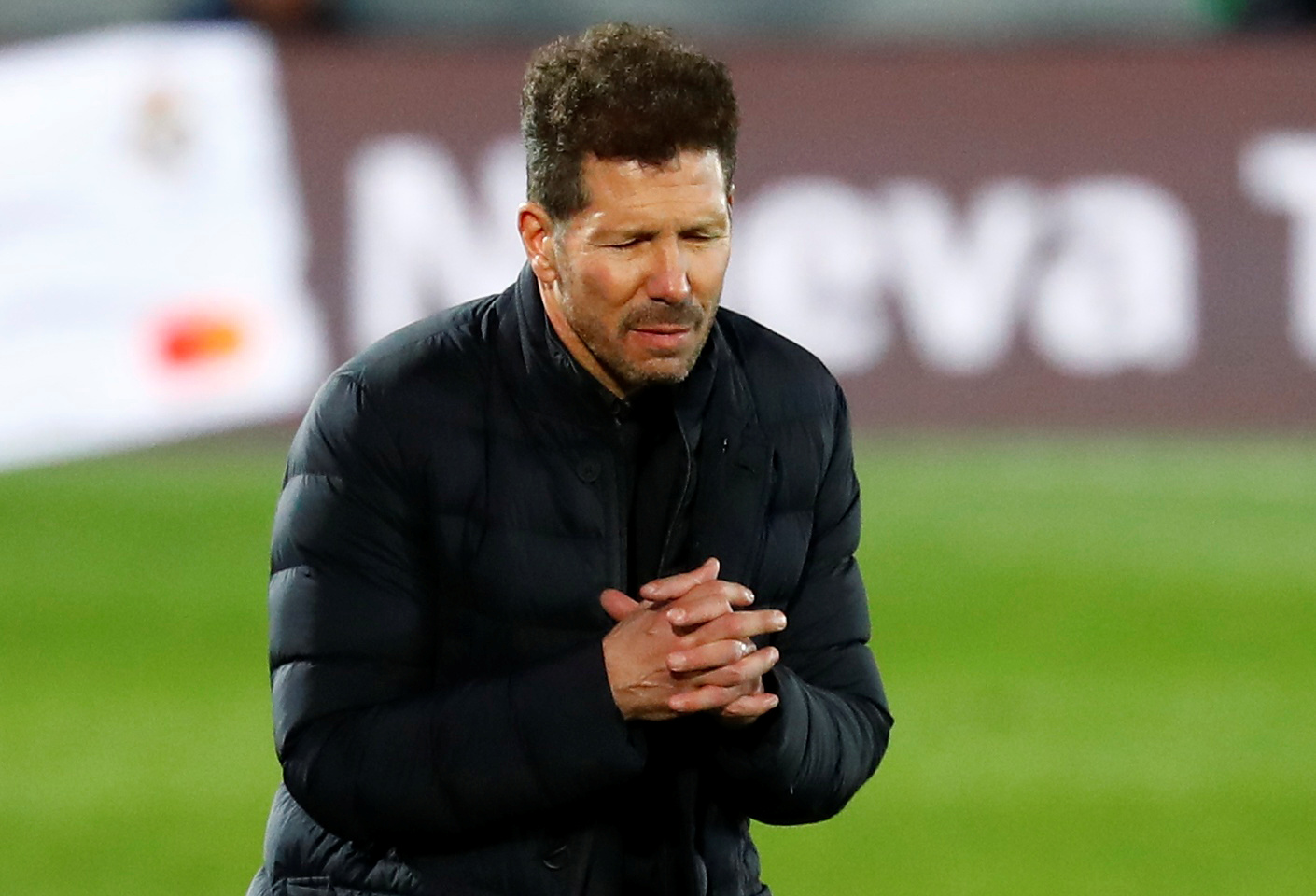 Dembele is reportedly set to join on an initial loan deal with a £29.6million permanent option.

Speaking ahead of Atletico Madrid's LaLiga clash with Sevilla on Tuesday, Simeone said: "It's still not confirmed, but it's very advanced.

"I'm going to turn my head towards the game, which is what interests me, and when there's something, if there is something, I'll give an opinion."

Atletico Madrid have been on the hunt for a new striker after terminating former Chelsea ace Costa's contract last month.

Napoli's Arkadiusz Milik and Willian Jose of Real Sociedad were on their radar before turning to Dembele.

The Frenchman has reportedly agreed personal terms and just needs to pass a medical before the switch can be given the green light.

Dembele went to Lyon sporting director Juninho to express his wish to leave.

Juninho told Telefoot: "Moussa came to see me. He thinks that this is the moment to change teams, that he has lost a bit of motivation.

"This was not something we foresaw. I like him a lot. Keeping someone who does not really want to keep up the intensity through the next five months – that is not ideal."

Dembele could have returned to England more than four years after quitting Fulham for Celtic.

SunSport revealed in November that West Ham boss David Moyes is a fan of the 23-year-old.

Manchester United were linked with Dembele last summer and he was reportedly open to a move to Old Trafford.

Dembele joined Fulham from Paris Saint-Germain at the age of 16 and became a regular for the Whites when they dropped into the Championship in 2014.

Celtic pounced two years later when his contract expired and he scored 51 goals in 94 games for the Scottish giants before sealing a £19.7million switch to Lyon.

Dembele hit 44 goals in his first two seasons for the French club but has found the back of the net just once this term.

Meanwhile, Kieran Tripper is eligible to play again for Simeone's side after his 10-game ban from the FA for a betting violation was put on hold by Fifa.

END_OF_DOCUMENT_TOKEN_TO_BE_REPLACED

END_OF_DOCUMENT_TOKEN_TO_BE_REPLACED
Recent Posts
We and our partners use cookies on this site to improve our service, perform analytics, personalize advertising, measure advertising performance, and remember website preferences.Ok