The stunning missus of golf star Dustin Johnson, who reigned supreme at the Augusta National last weekend, posted a risque snap on Instagram that will surely get her followers hot under the collar. 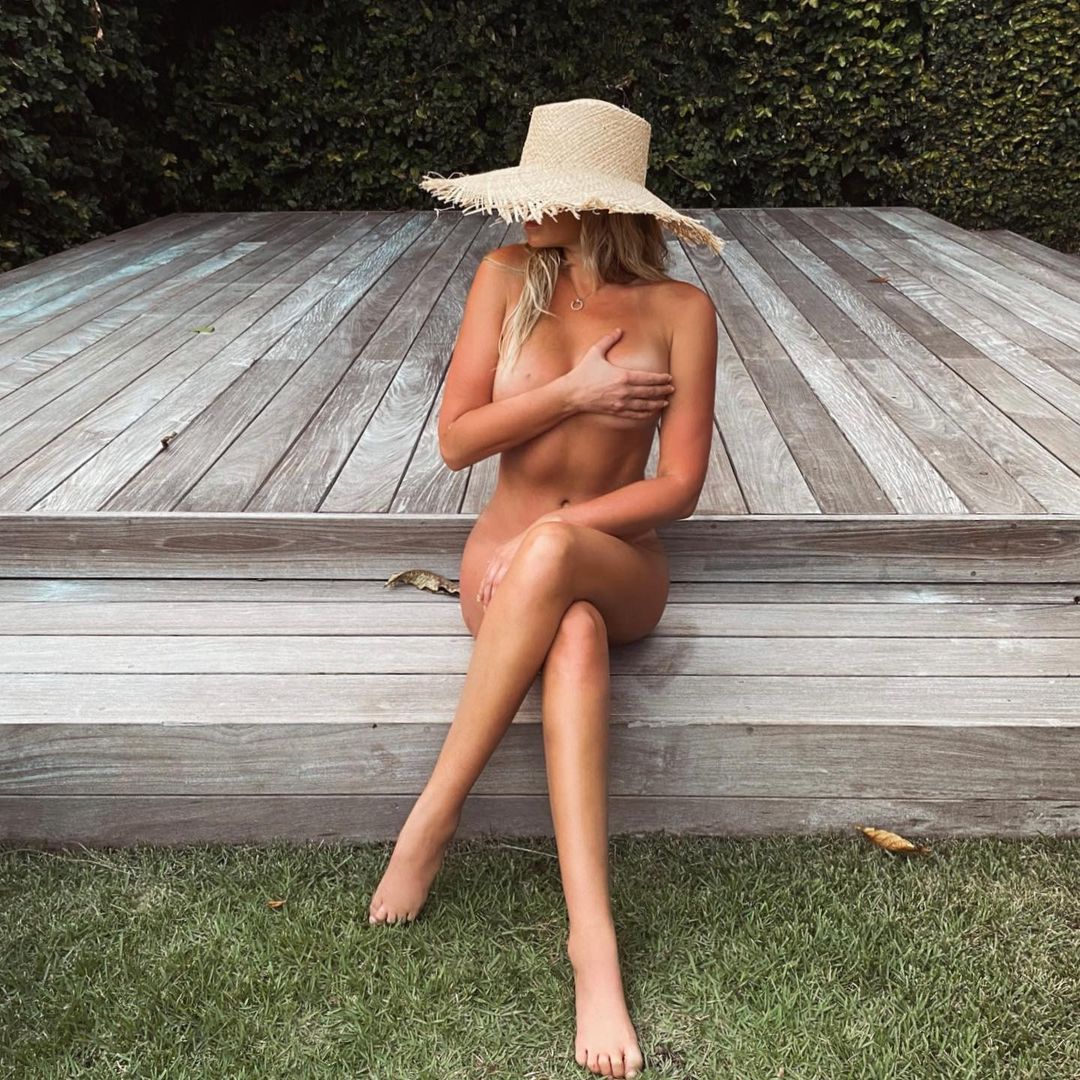 She captioned the sexy image, in which she is just wearing a straw hat, "Je t'aime St. Barths".

Earlier this week, Paulina was seen frolicking in the sea on her Caribbean break in a white figure-hugging bikini.

Gretzky, Johnson and a group of pals are said to be staying at a luxury apartment in St Barts.

The world number one whisked his fiancee and friends off to the Caribbean on a private jet, after his stunning Masters win last Sunday.

Although Johnson was the victor at Augusta, it was Gretzky who stole the show.

She was by his side on the course and won admirers with some choice outfits. 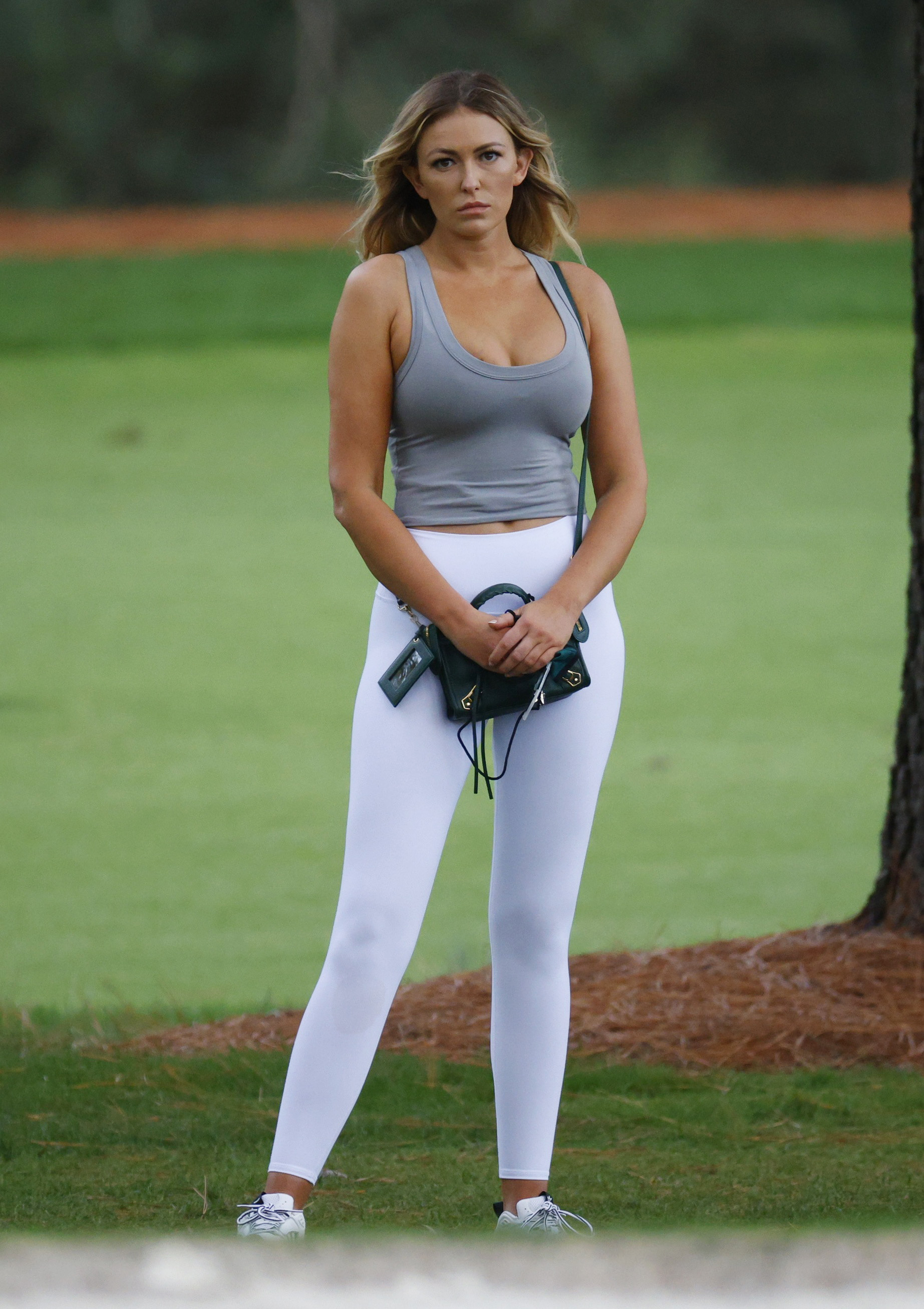 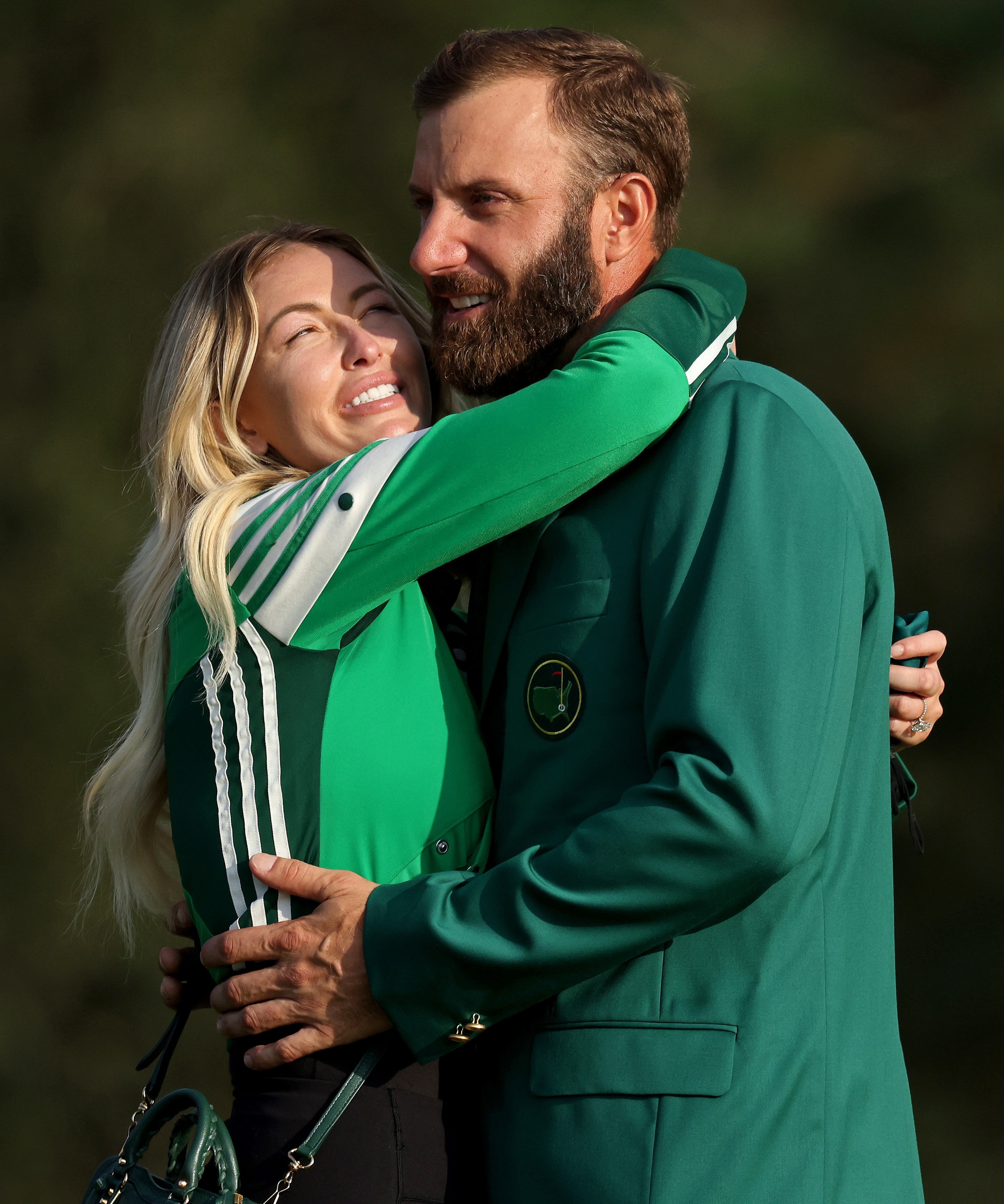 She wore low-cut tops to tight green jackets and looked sensational throughout the week.

And when Johnson putted his final hole, she was moved to tears along with his caddie and brother Austin.

“As a kid I always dreamed about being a Masters champion. It’s hard to talk. But, you know, it’s just incredible. As you can tell.

“I’ve never had this much trouble gathering myself. On the golf course I’m pretty good at it. Out here I’m not.”

END_OF_DOCUMENT_TOKEN_TO_BE_REPLACED

END_OF_DOCUMENT_TOKEN_TO_BE_REPLACED
Recent Posts
We and our partners use cookies on this site to improve our service, perform analytics, personalize advertising, measure advertising performance, and remember website preferences.Ok