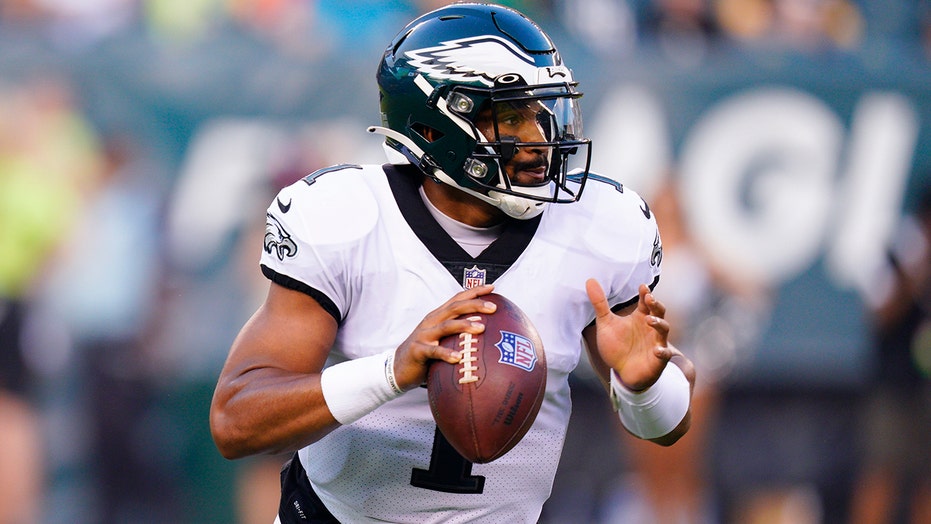 Eagles coach Nick Sirianni told reporters that, after their 35-0 loss, Hurts was dealing with pain in his abdomen and went to the hospital to get checked out. Sirianni said it turned out to be a “stomach bug” and it was “causing some pressure in his stomach.”

“He came in and wasn’t feeling great. We put him through pregame warmups. He wanted to go out there and go through pregame warmups. He came back in and still wasn’t feeling good. We evaluated him and we just decided it wasn’t in his best interest to play with what he was feeling. We evaluated him. He is fine now. He is doing okay now, but that is why we held him out,” the first-year head coach said.

“He actually went to the hospital to get evaluated for his stomach. Like I said, came back, everything is good, and he is going to be OK.”

Barring any unforeseen trades, Hurts is likely to be the starter for the Eagles come Week 1.

He was handed the keys to the Eagles’ offense once the team traded Carson Wentz to the Indianapolis Colts.