EDEN HAZARD is causing a frenzy in the Spanish capital as he gets ready for his Real Madrid unveiling.

The Belgian superstar, 28, is going through the final formalities before completing his £150million switch from Chelsea. 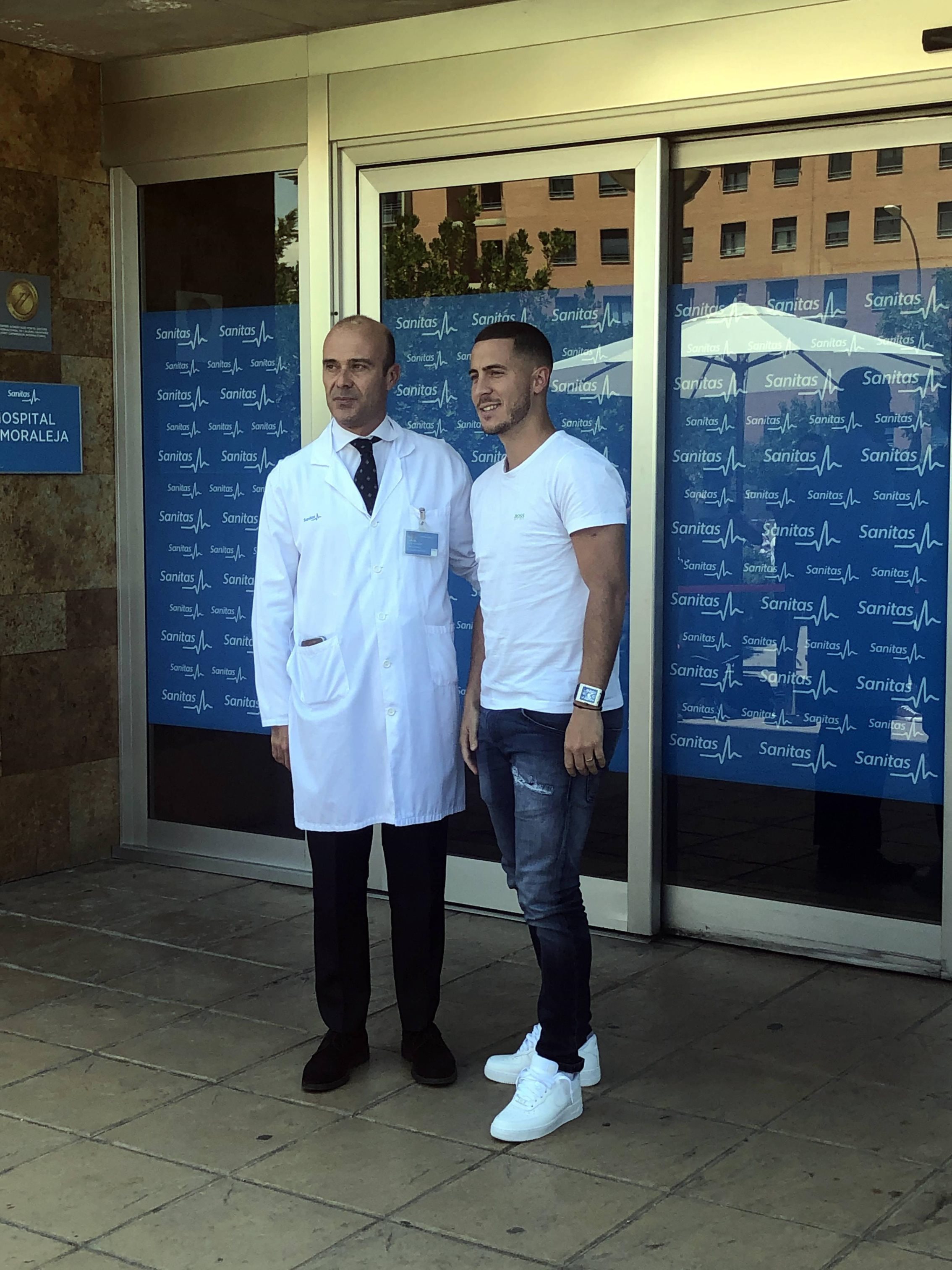 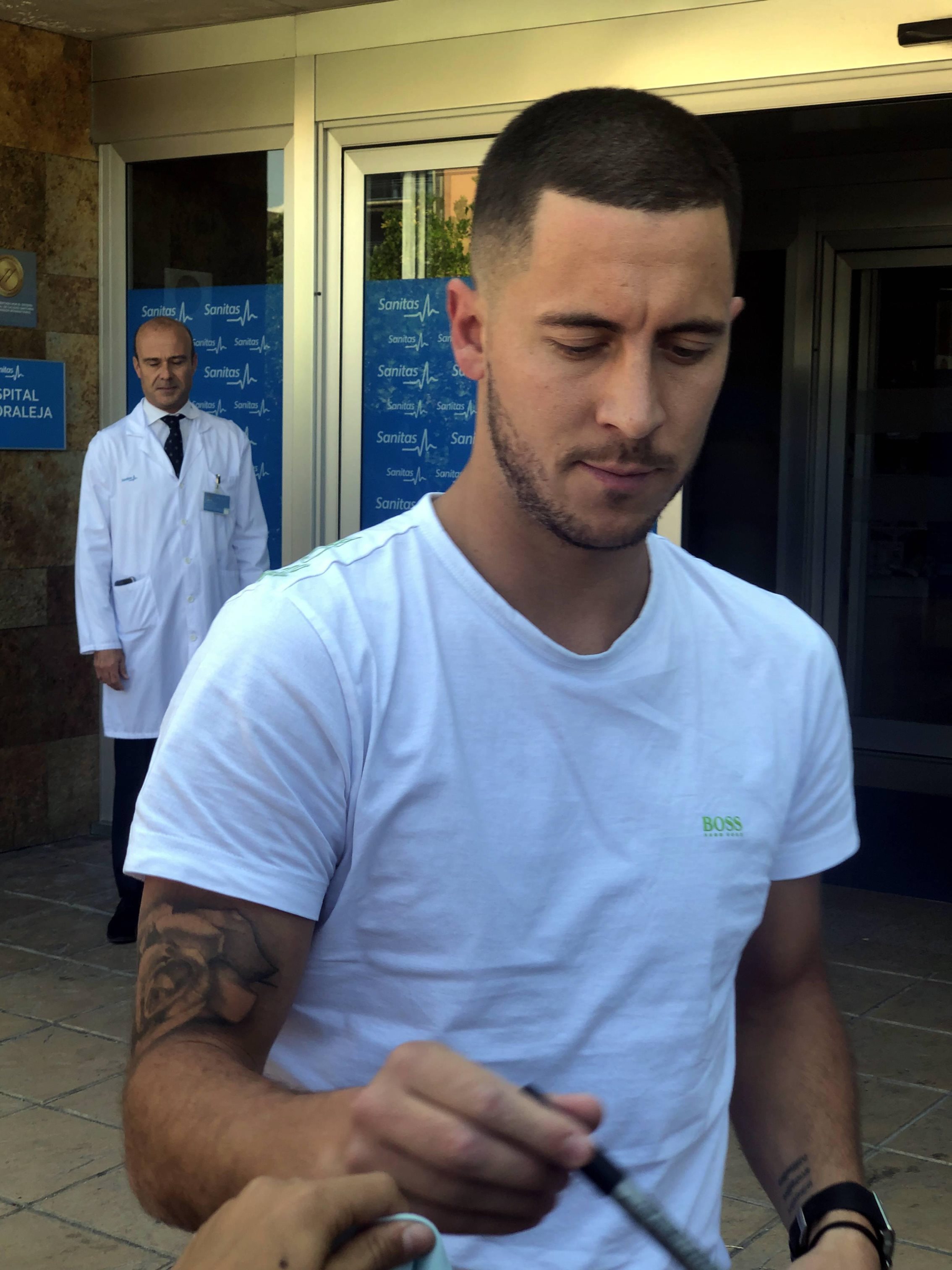 It saw him undergo his medical where a throng of supporters asked the forward for his autograph.

He was then heading to the Bernabeu for his unveiling.

In anticipation fans descended on the famous stadium with huge queues forming on the streets of the Spanish capital.

Real have been chasing Hazard for years after watching him take a leading role at Stamford Bridge since joining from Lille in 2012.

The fleet-footed ace has made no secret of his desire to work with his idol Zinedine Zidane.

And Chelsea could hold on no longer as they accepted a huge offer for a player entering the last year of his contract.

Hazard will be difficult to replace – especially with Chelsea facing a two-window transfer ban.

And his arrival at the Bernabeu could spell the end for Gareth Bale's time in the Spanish capital.

One year on from his stunning overhead-kick against Liverpool in the Champions League final in Kiev Bale, who turns 30 next month, finds himself unwanted.

He could try and stick it out but faces being left out in the cold despite pocketing £650,000 a week.

Real Madrid have wasted no time in overhauling their squad this summer as they look to get over the disappointment of finishing third last season.

They have already brought in left back Ferland Mendy from Lyon for £47million.

And Zidane has made sure his misfiring forward line will be back on track next season with the addition of £58million Luka Jovic from Eintracht Frankfurt.