EDOUARD MENDY gave Chelsea an almighty scare ahead of next weekend's Champions League final after he limped off with 'big pain' in his ribs against Aston Villa.

The Blues take on Manchester City on Saturday in a bid to win their first European Cup in nine years. 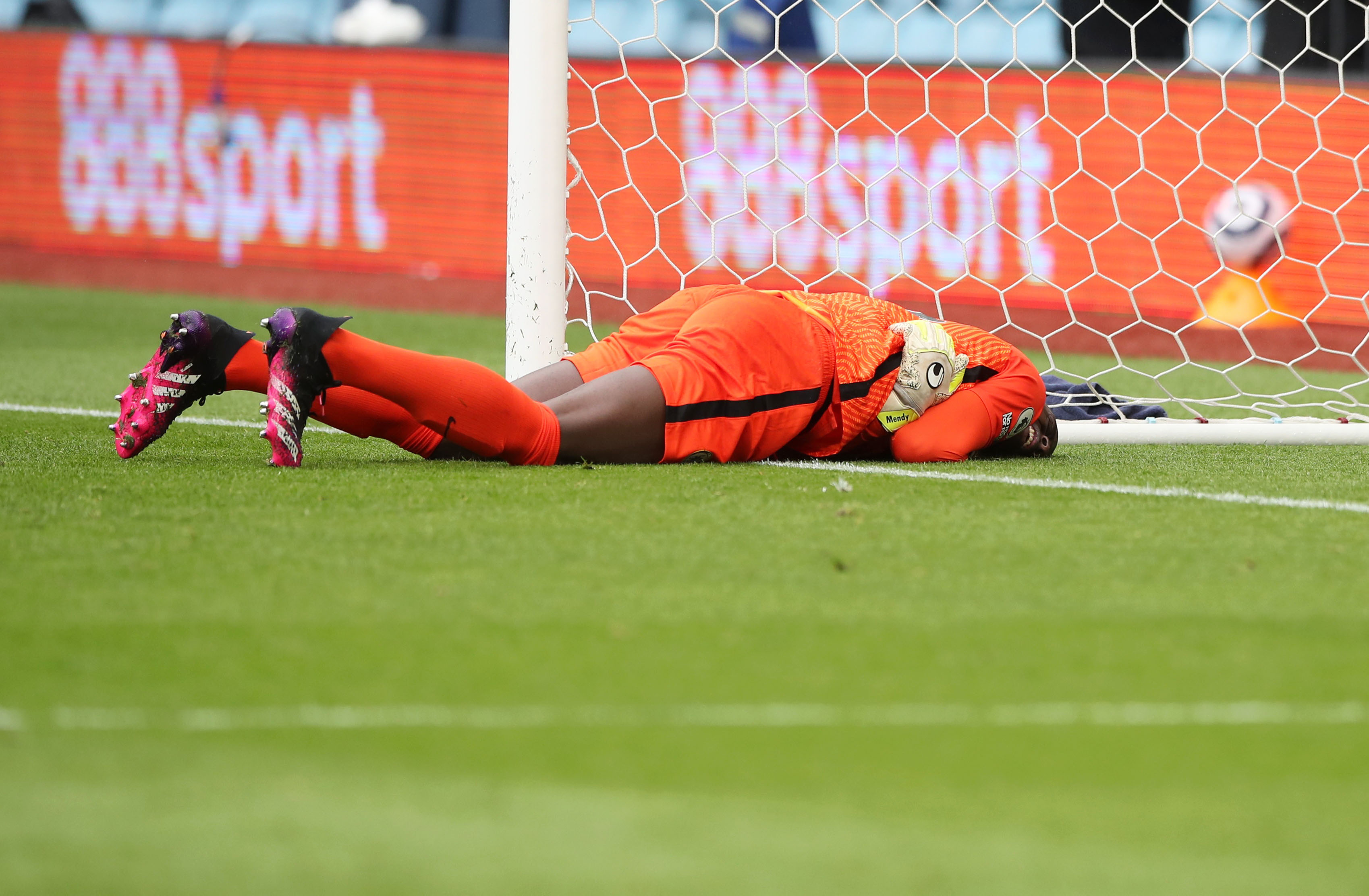 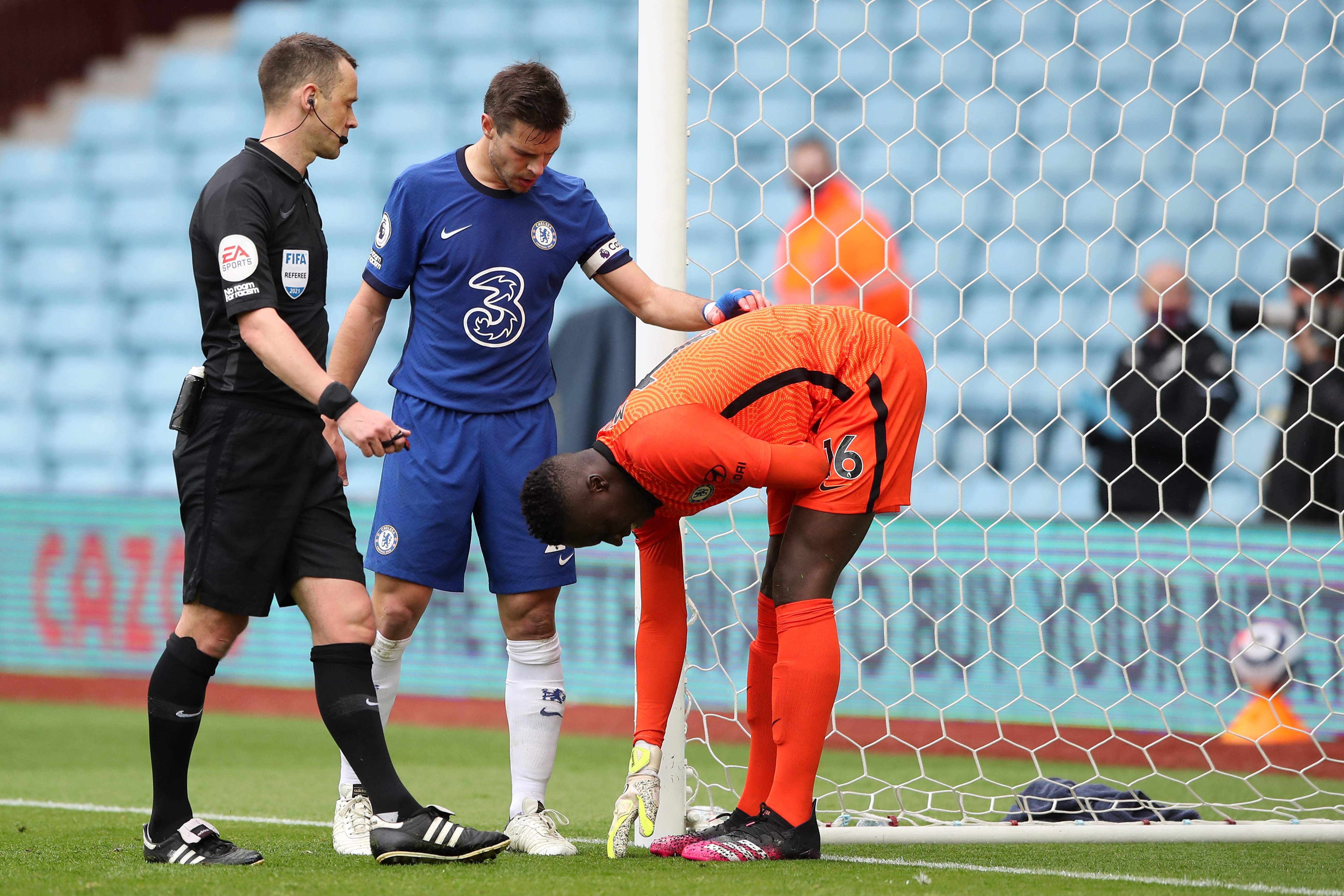 But Thomas Tuchel was dealt a cruel blow after star goalkeeper Mendy picked up a potentially serious injury in Sunday's Premier League finale.

Mendy had dived in a desperate bid to stop the ball from hitting the back of the net, with the Blues' top-four place on the line.

But the Senegalese stopper failed to keep it out and, more worryingly, seemed to hurt himself after colliding with the post.

Mendy played through the pain for the final two minutes of the first-half.

But he never reappeared for the second period, with Kepa Arrizabalaga being introduced off the bench.

With under a week to go until the Champions League final in Portugal, Tuchel may be forced to play Kepa between the sticks.

The Blues boss confirmed the club would do whatever it takes to get Mendy ready for the game.

Tuchel said: "He fell into the frame of the net… he feels a big pain in his ribs.

"We will have an update tomorrow with what is going on.

"We will see if [playing in Champions League final] is possible.

"If it is possible, we will push to do everything so he is in goal on Saturday."

And things went from bad to worse for Chelsea at Stamford Bridge shortly after half-time.

Just seven minutes into the second period, Jorginho brought down Traore in the box, with a penalty awarded to the visitors. 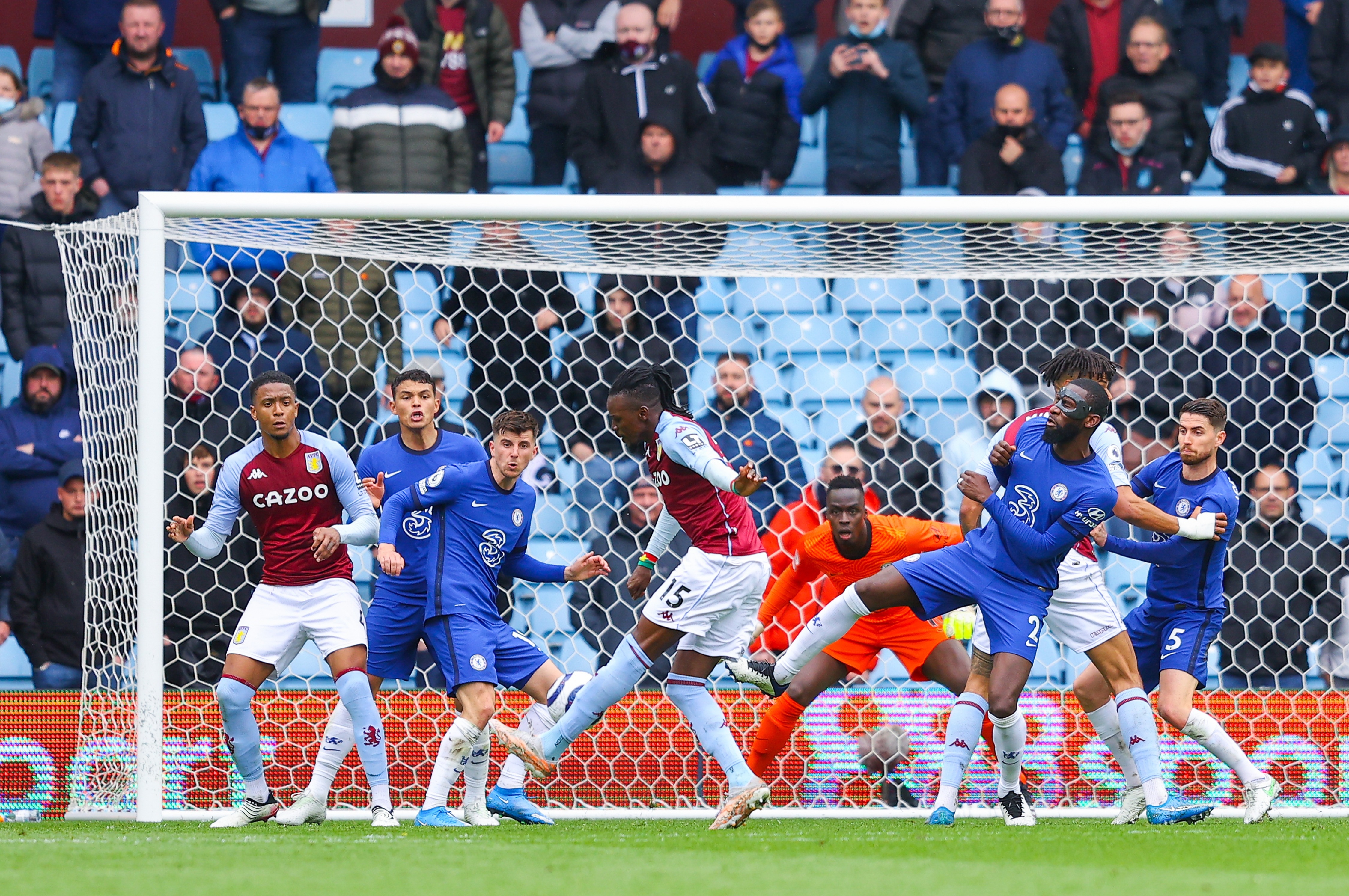 Anwar El Ghazi coolly rolled the ball past Kepa to make it 2-0.

But the goal was ruled out with the German deemed to have been in an offside position.

Ben Chilwell did eventually pull a goal back with 20 minutes to play, but Cesar Azpilicueta was sent off in the dying embers of the game for lashing out at Jack Grealish.

Chelsea lost, but still finished the season fourth thanks to Tottenham beating Leicester 4-2, as Liverpool moved up to third by beating Crystal Palace 2-0.

But for now, all eyes will turn to next weekend's Champions League final.. and Mendy's fitness.