Eli Manning was drafted by the San Diego Chargers with the No. 1 overall pick in the 2004 NFL Draft, but he never played a down for the team because he was traded to the New York Giants. 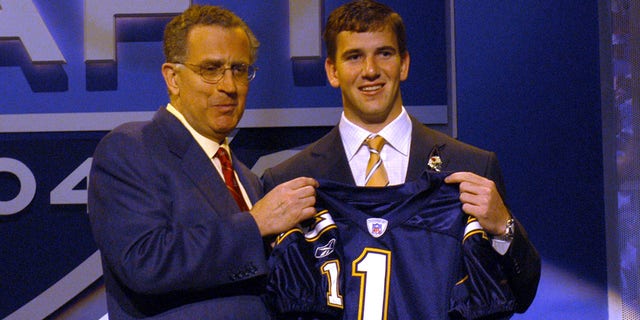 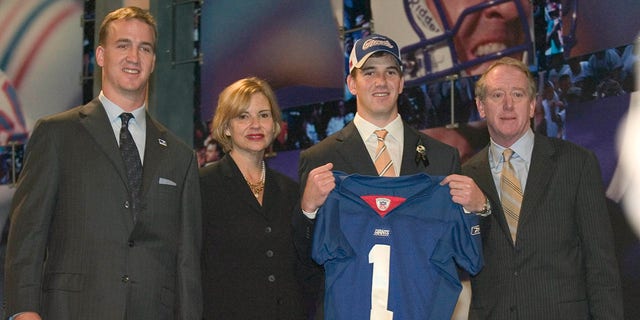 Many people believed Eli’s father, Archie, had an influence on him and where he was going to play. However, Eli says that was far from the truth.

“It wasn’t my Dad. He was trying to take the heat off of me, he knew I was going to get criticized,” Eli Manning said on the podcast. “After that, the Chargers turned it around, they got Shawne Merriman, then Drew Brees started playing great, then Philip (Rivers) started playing great, they went to AFC Championship games, they’re making playoffs and turned things around.” 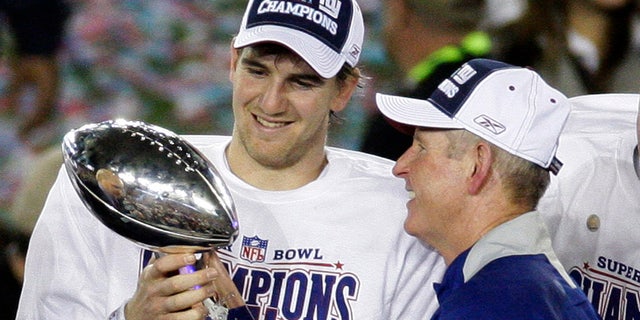 Manning was drafted by the Chargers but was traded to the Giants one hour later. In return, the Chargers received Philip Rivers, a 2004 third-round pick (that turned into kicker Nate Kaeding), a 2005 first-round pick (used on linebacker Shawne Merriman), and a 2005 fifth-round pick.