Home » Sport » England squad announced for Ireland, Belgium and Iceland clashes with Phil Foden back in but Greenwood missing out

England squad announced for Ireland, Belgium and Iceland clashes with Phil Foden back in but Greenwood missing out

PHIL FODEN has been recalled to the England squad for this month's triple-header of fixtures but Mason Greenwood misses out.

The Manchester pair were banished from the side by boss Gareth Southgate when they broke Covid guidelines by sneaking two Icelandic girls back to their hotel room in September. 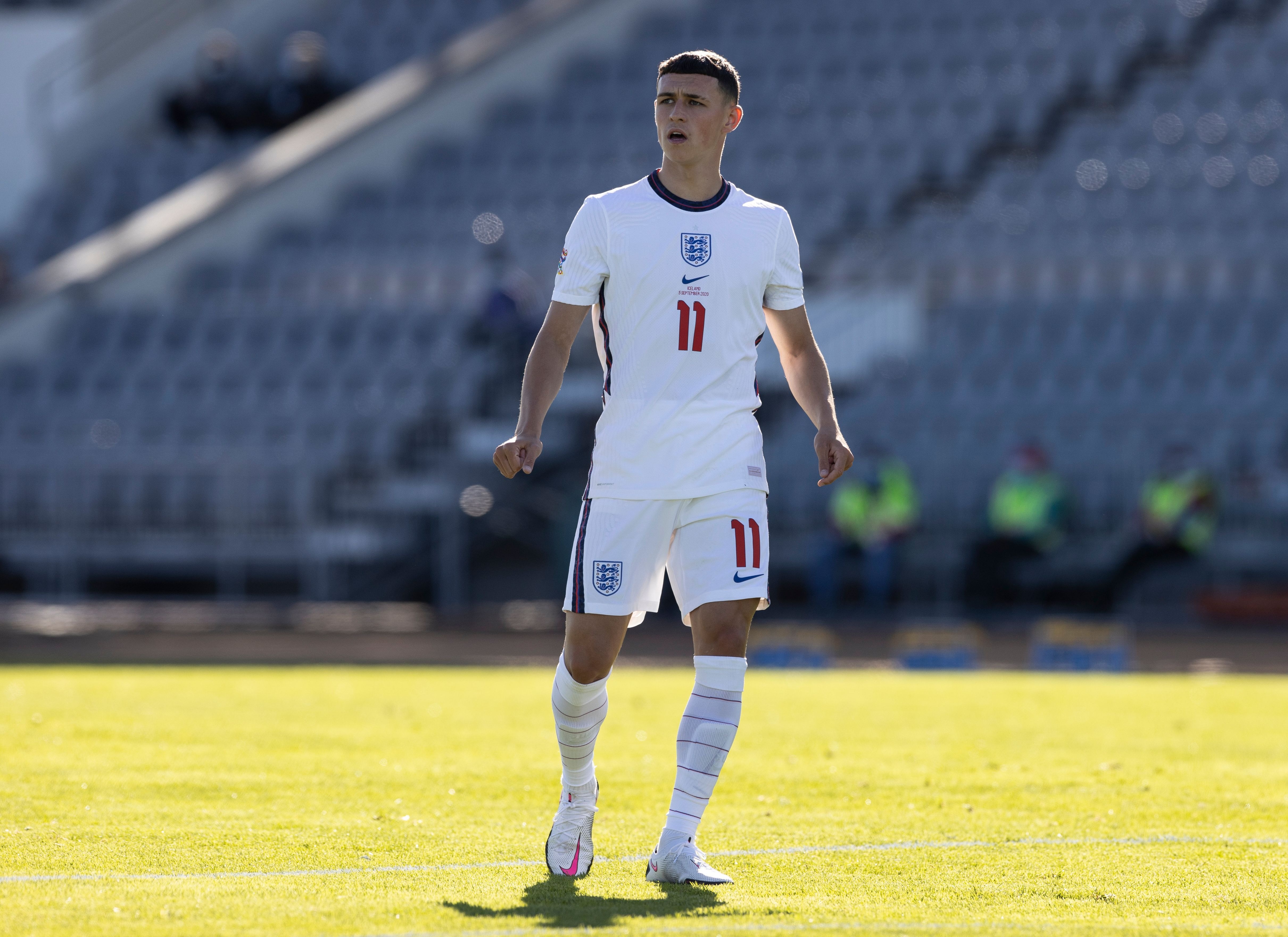 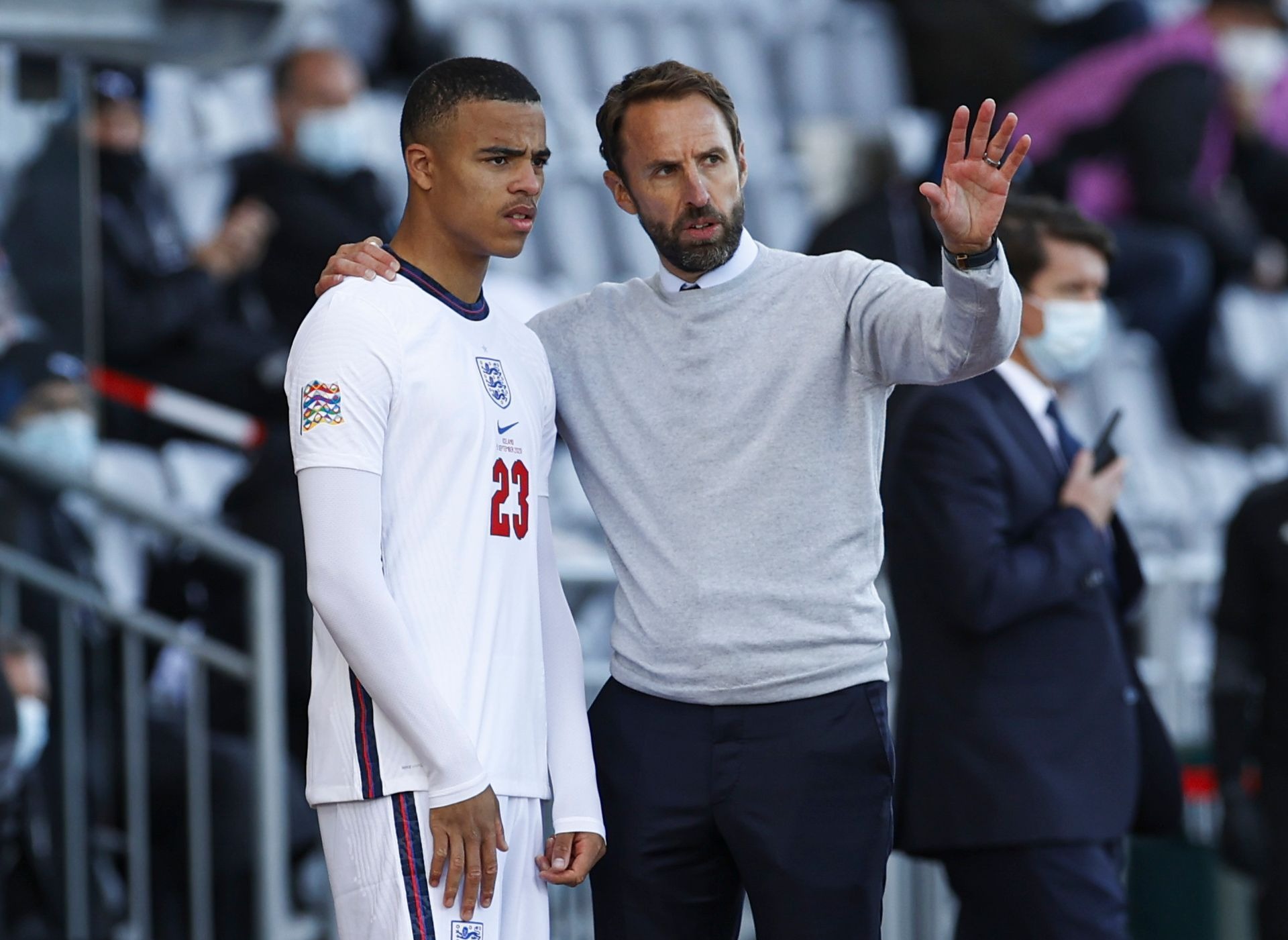 But the Man City midfielder's impressive Premier League form has earned him a spot back in Southgate's squad.

England take on Republic of Ireland in a friendly on November 12 before two Nations League contests against Belgium and Iceland.

Chelsea wing-back Reece James is in the squad ahead of Greenwood despite being banned for England's two competitive clashes.

The 20-year-old was sent off in the defeat to Denmark for verbally abusing the match official and will only be eligible to take on Ireland.

He was left out of the wins over Newcastle and Paris Saint-Germain with Solskjaer claiming a mystery ‘niggle’.

And despite a goal against RB Leipzig in the Champions League, it appears he still hasnt done enough to convince Southgate of a recall.

Elsewhere there has been a call-up for Southampton's James Ward-Prowse in midfield following his scintillating form while team-mate Danny Ings misses out through injury.

Jack Grealish has also been included while Southgate has selected 13 defenders.

Although there is no room for Brighton's Tariq Lamptey despite his form for Graham Potter's side.

END_OF_DOCUMENT_TOKEN_TO_BE_REPLACED

END_OF_DOCUMENT_TOKEN_TO_BE_REPLACED
Recent Posts
We and our partners use cookies on this site to improve our service, perform analytics, personalize advertising, measure advertising performance, and remember website preferences.Ok