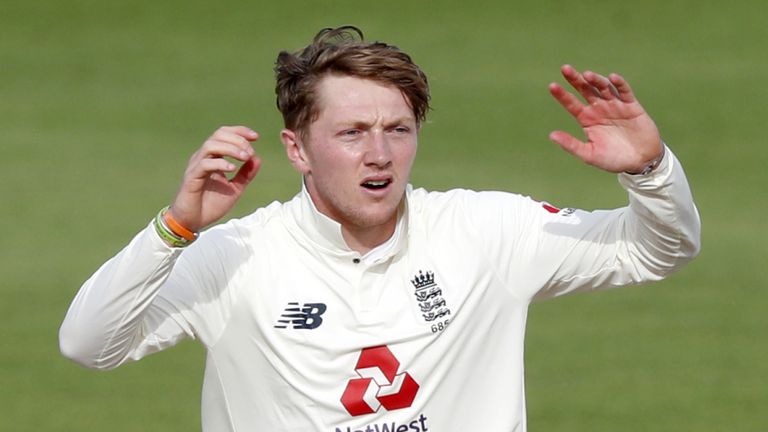 England off-spinner Dom Bess is relishing the prospect of wickets that play to his strengths in Sri Lanka and India – although Friday’s practice pitch at Hambantota presented a surprise.

Bess looks set to add to his 10 Test caps when the two-match series against Sri Lanka starts in Galle next Thursday, live on Sky Sports Cricket.

England are likely to play two spinners on a traditionally turning wicket – something Bess is grateful for, with all his previous Test appearances coming at home and in seamer-friendly South Africa.

“I haven’t played on many wickets that have suited me and while I have really enjoyed that challenge, it’s good that now all eyes will be on the spinners,” said Bess.

“My best ball is good enough and will challenge batters, then it is about having the nous of setting the fields to put them under pressure.

“These guys (Sri Lanka) have grown up playing spin and that is why I think it is a great challenge.”

Bess was previously part of a spin camp led by former Sri Lanka left-armer Rangana Herath, who bagged 433 Test wickets in 93 matches, and he has been reviewing his notes in the build-up to the series.

“We spoke a lot about bowling on the sub-continent and I still have the voice notes on my phone,” added the 23-year-old.

“It was about how consistent you can be in one area. It has certainly helped me to prepare mentally.” 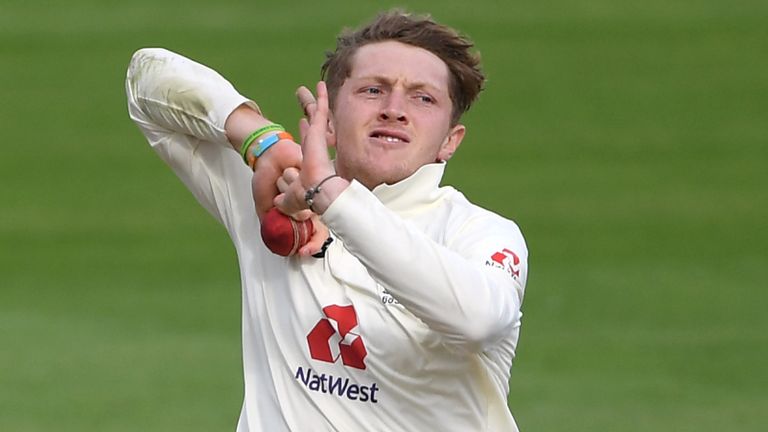 The England team started a two-day intra-squad game on Friday, where it was the seamers who shone on a wicket that looked more English than something from the sub-continent.

“I would be very surprised if we got that type of pitch (at Galle),” Bess said. “It had a bit of grass on it and the seamers were certainly swinging it.

“It was quite clever from the Sri Lankans, whatever they are doing with this pitch.

“But it’s also about adapting to the Kookaburra ball and the heat, so it was a really good workout.”

END_OF_DOCUMENT_TOKEN_TO_BE_REPLACED

END_OF_DOCUMENT_TOKEN_TO_BE_REPLACED
Recent Posts
We and our partners use cookies on this site to improve our service, perform analytics, personalize advertising, measure advertising performance, and remember website preferences.Ok