Home » Sport » Epsom Oaks runners and riders: Your Pinstickers' guide to the Group 1 race live on ITV on Friday

Epsom Oaks runners and riders: Your Pinstickers' guide to the Group 1 race live on ITV on Friday

DON'T miss the return of the Maq in Friday's Investec Oaks at Epsom.

MAQSAD looked like a special filly in the making when bolting up in the Pretty Polly at Newmarket. That race has proved a pretty good trial for the big one at Epsom in recent years and she can continue that trend. 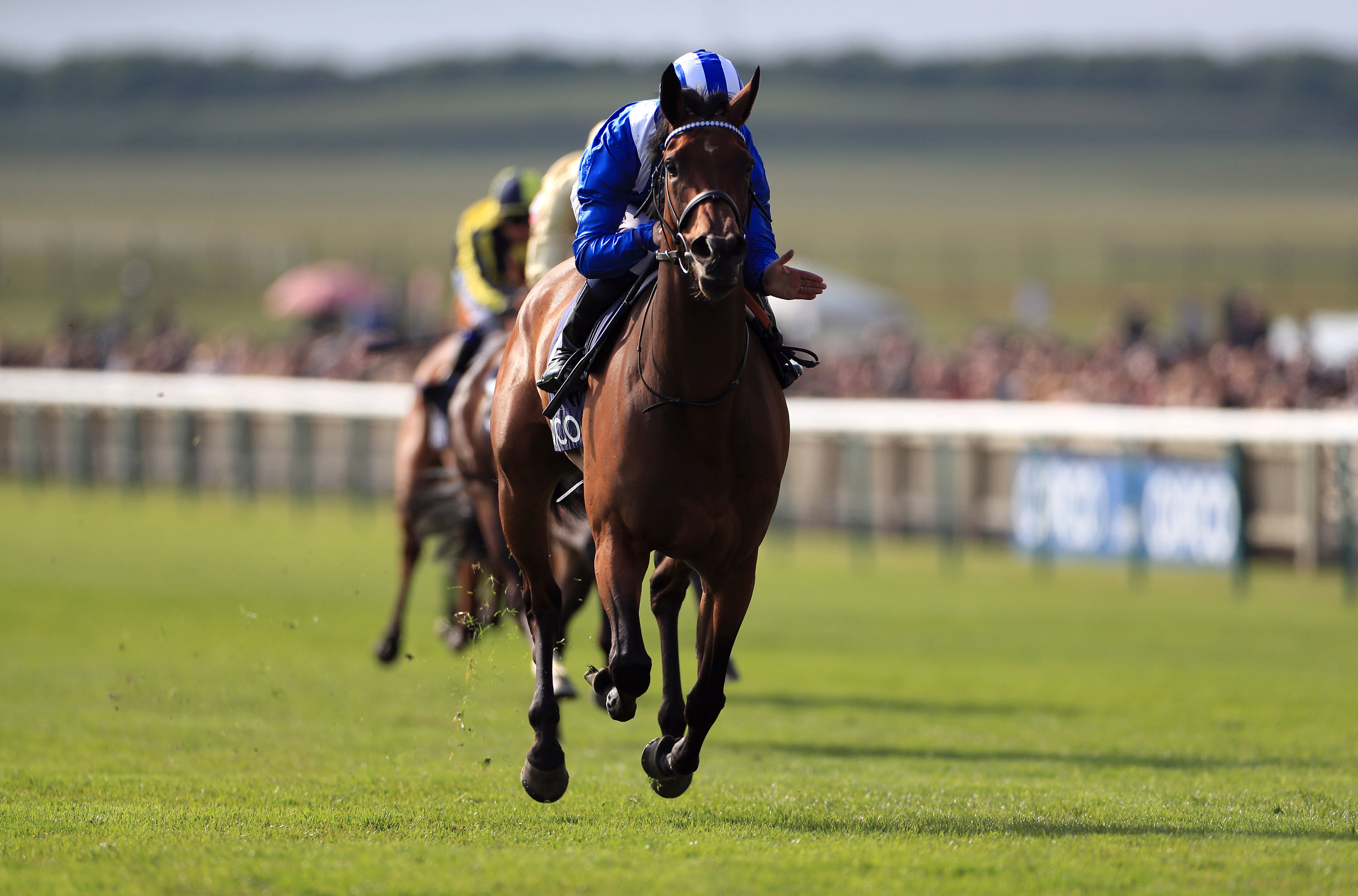 Ana could be a winner. Still looked as green as the grass she was running on when winning the Lingfield Oaks Trial by six lengths. Well-bred and related to plenty of top-class performers, it would be no surprise to see her take another step forward at Epsom. Seemingly the choice of top jockey Frankie Dettori too.

Don't back Blue. Could only manage fifth in the Musidora and needs to take a significant step forward again here. Her form doesn't match up with others in this field and can be discounted.

Discount Del. Best run came when third to fellow Oaks contender Tarnawa in the Blue Wind Stakes at Naas. Not sure how strong that form is though and it's hard to see her overturning the form here.

Could be a flyer. Bombed out at Newmarket in the 1000 Guineas but didn't look on her game that day. Landed the May Hill Stakes last year which was decent form and could be one to surprise now stepping up in trip. 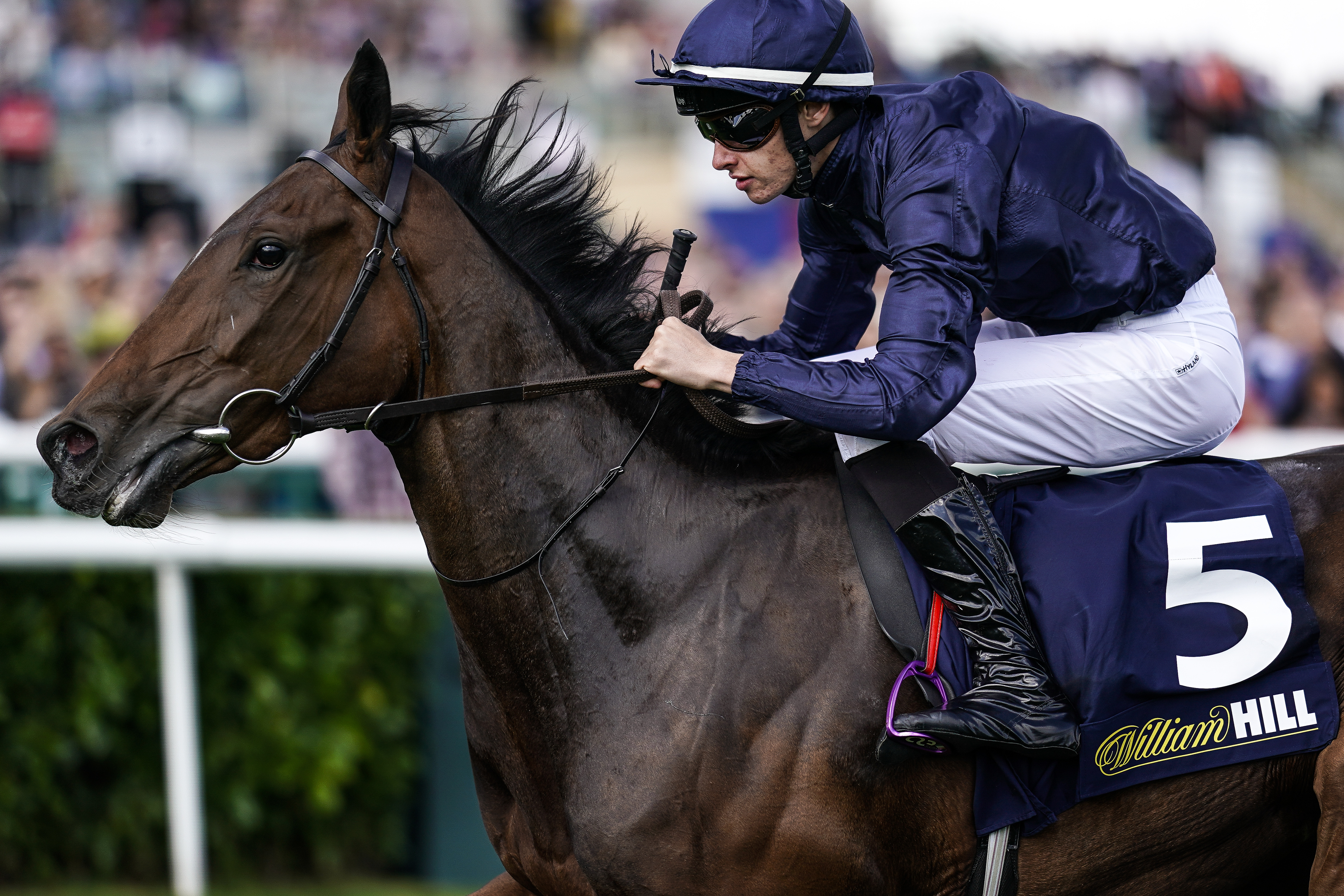 Be Frank with yourself. This filly must improve to be in the frame – but that's not impossible to imagine. Should relish this step up in trip and is still unexposed. Has expert pilot James Doyle in the saddle and shouldn't be underestimated.

Don't turn the air Blue. Decent form when finishing just behind Queen Power at Newbury but this is a different kettle of fish. Will need to come on leaps and bounds to challenge some of the big guns here.

Could be a Vega party. Talented filly who just let Mehdaayih get first run at Chester. Might not have beaten her but would have been close. Could be one of the main dangers to come out of the chasing pack.

Queen Maq. Travelled like a superstar at Newmarket before easily drawing clear to land the Pretty Polly. Had previously beaten the useful Twist 'N' Shake and while she needs to turn the form around with Mehdaayih she could well do that with more experience under her belt now. A filly who is progressing rapidly. 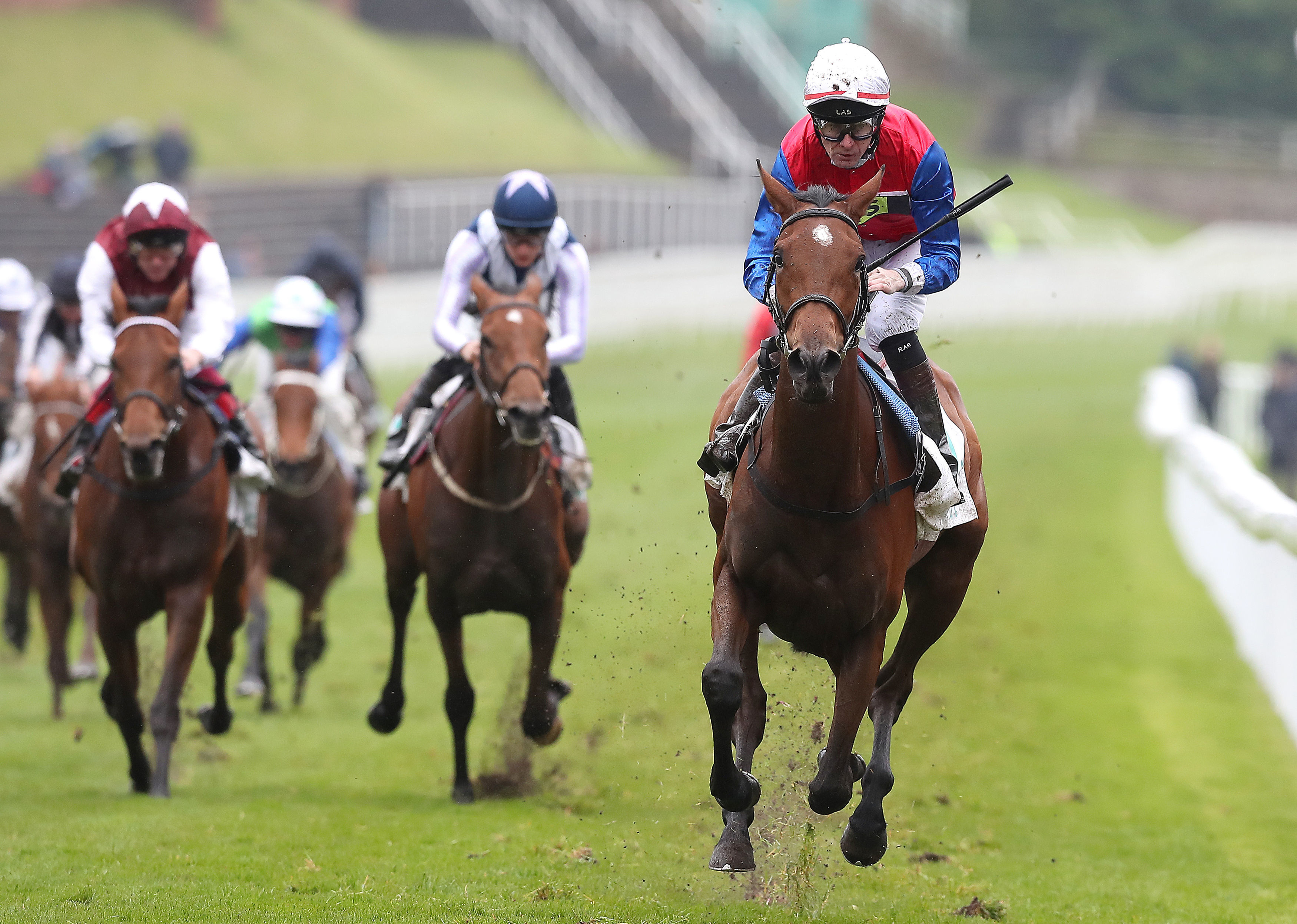 Could be a golden gem for Gosden. Very impressive at Chester and holds obvious claims off the back of that performance. However, will encounter totally different conditions at Epsom today and this is a stronger contest.

Don't pinch Peach. Another who finished behind Tarnawa she needs to improve significantly to be in with a chance of laying a hoof on the main contenders. Others look far stronger and O'Brien has better chances.

Pink could be the new black. Returned this season with a cosy win at Navan and while the form of that might not stack up it was the manner in which she one. Plenty of market support around for her for a while and you get the sneaky feeling that the lads know they have a good one.

Boom will bust. Doesn't have the form to challenge and not sure to stay this trip on her pedigree. Needs to turn the form around with Lavender's Blue and even if she does, she is likely to come up short against others here.

Shrewd Weld could strike. Landed a Group 3 contest last time with a couple of these in behind. However, held by Pink Dogwood on their earlier meeting and looks up against it for win purposes on Friday. One for the placings.

Don't touch Tek. Six lengths behind Anapurna at Lingfield and would be a surprise were she to improve past Gosden's filly today. Looks to be flying way too high today.