Ole Gunnar Solskjaer's men – for the second season in a row – took all three points from the Etihad. 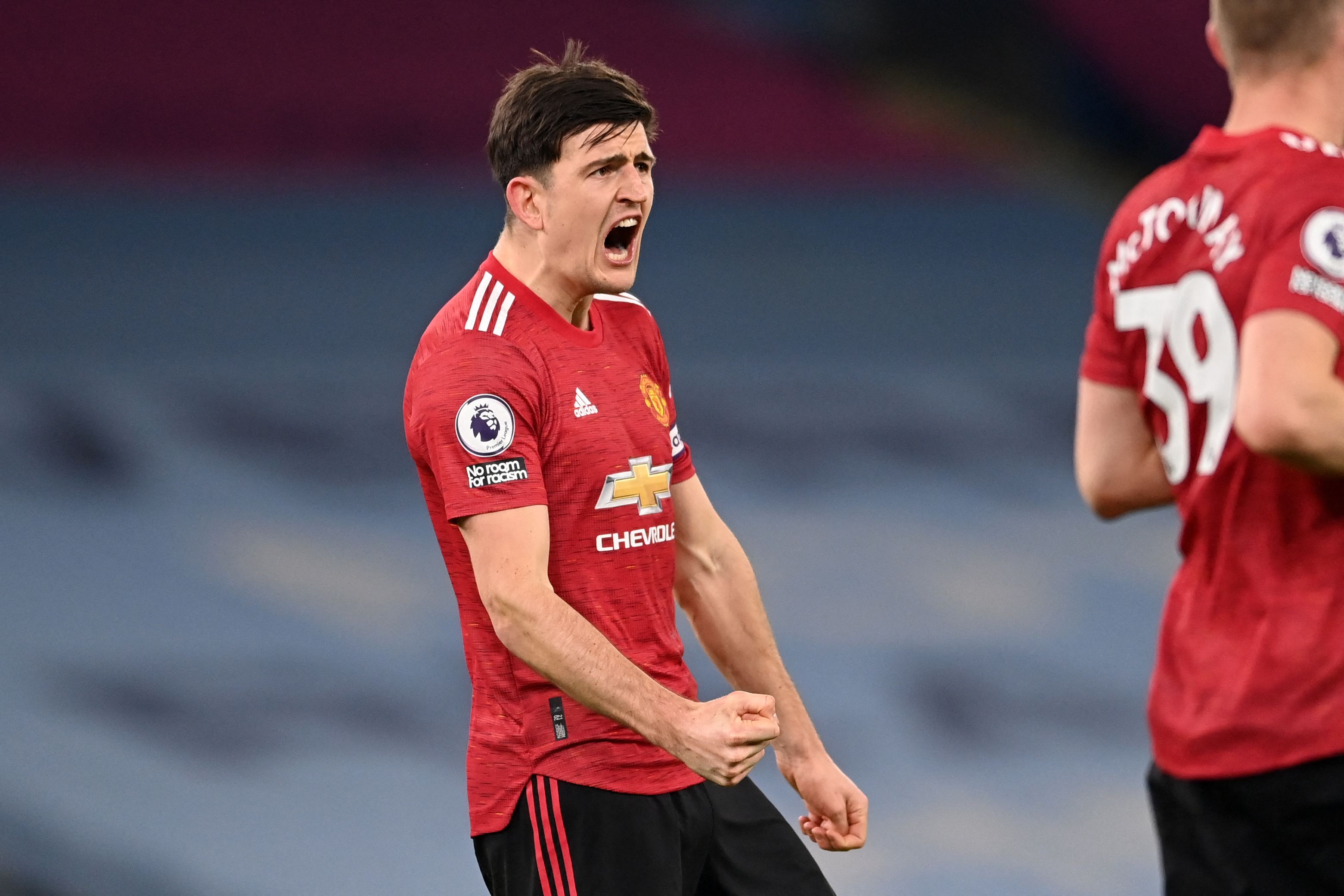 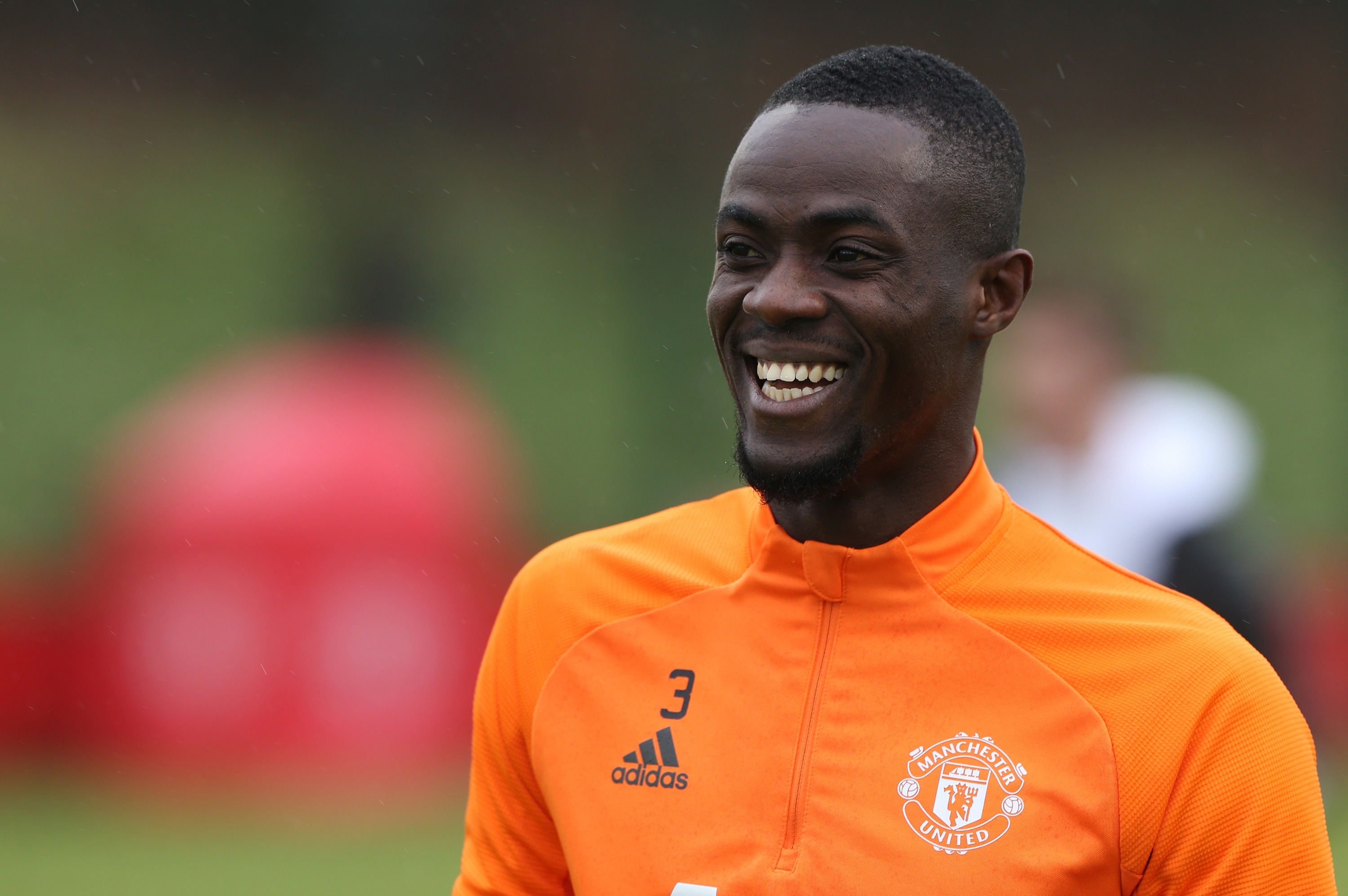 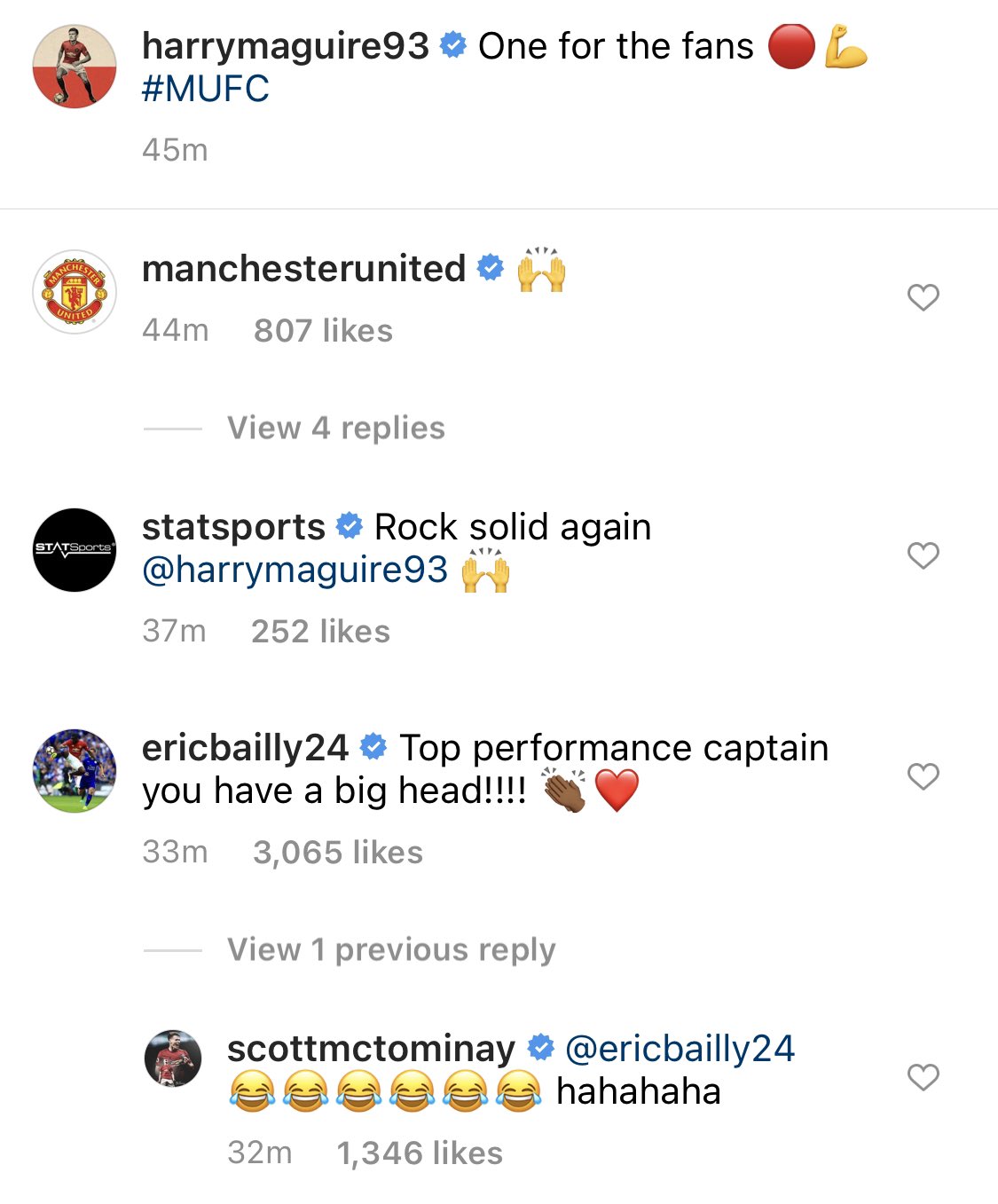 An early penalty from Bruno Fernandes and second-half strike from Luke Shaw saw United victorious over their Manchester rivals.

Maguire, joining in with the banter, responded: "Thanks Eric. Really? I thought my head was small."

Scott McTominay, 24, also found the funny side of it, posting laughing emojis.

Maguire hailed his side for their tactical approach, keeping a clean sheet in the process as they prepare to host AC Milan next on Thursday.

He said: “We have brilliant coaches and a brilliant manager and brilliant analysts as well.

“Credit to them because they are the ones who sent us out in that formation and those tweaks when they have the ball.

"We knew they were going to keep the ball at times and the positions that they find themselves in, they have a lot of possession.

“We’ve seen that in recent games, so we had to be patient at times, but we had to make sure we kept getting up to the ball, kept getting contact, keep making tackles.

"I felt that we did that really well. For sure we can improve, we can do better in parts of the game.

"Now we have to dust ourselves down and go again. We’ve got another big game on Thursday.”