ELING HAALAND has handed a Chelsea a major transfer boost with the striker keen on a move, according to reports.

The Borussia Dortmund star is one of the most wanted players in Europe this summer. 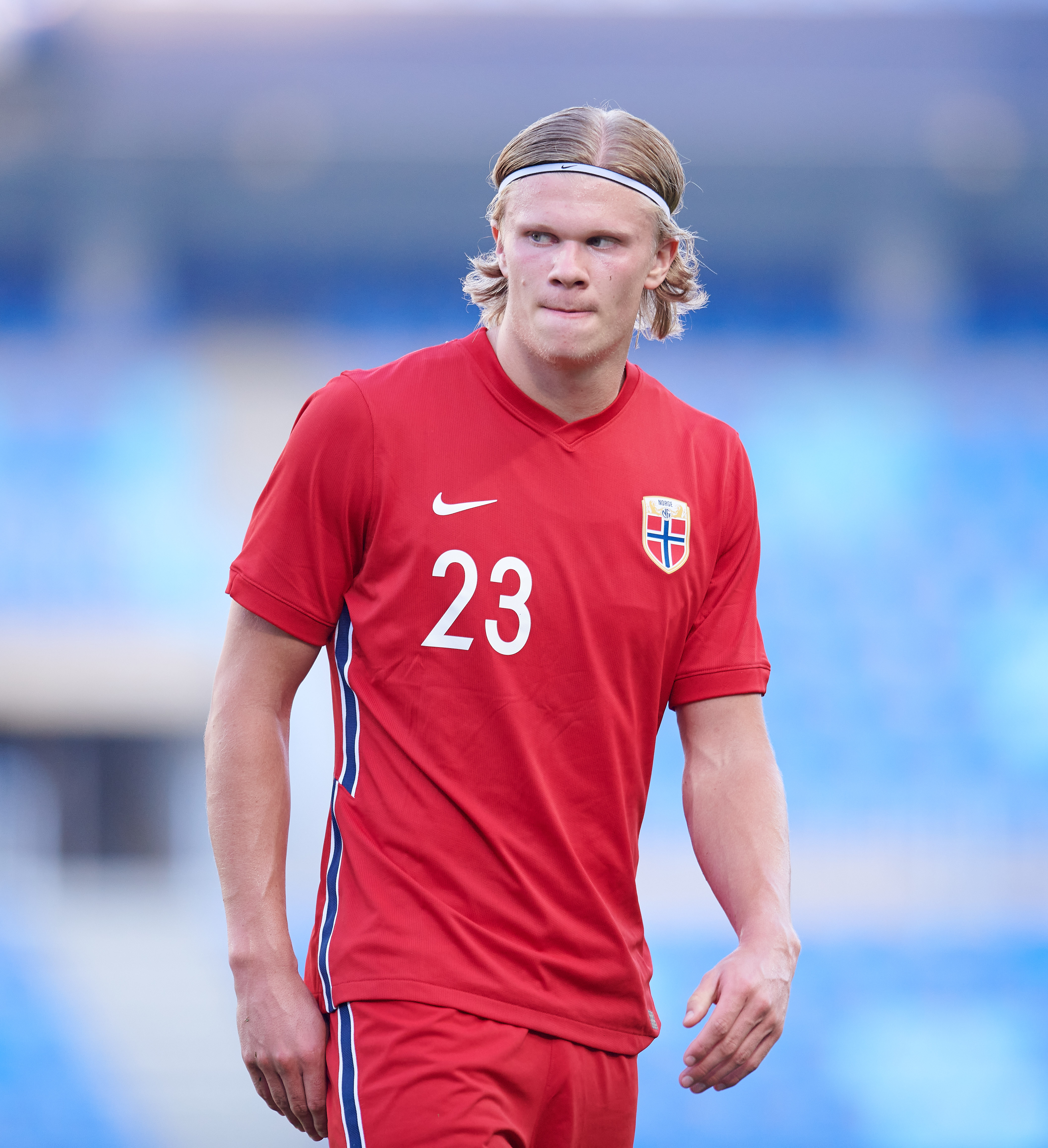 Thomas Tuchel's side are locked in a transfer tussle for his signature alongside both Manchester clubs and Real Madrid.

Dortmund are willing to listen to offers in the region of £150million this summer.

That is because his bargain £68m release clause will come into effect by the end of next campaign.

According to the Telegraph, Haaland would be open to holding talks over a potential switch to the European champions.

The 20-year-old frontman is believed to be demanding around £300,000-a-week to sign on the dotted line.

Tuchel is prioritising signing a new striker this summer and knows he can't rely on the misfiring Timo Werner.

The German boss is also looking into the possibility of offering Tammy Abraham in a player-plus-cash transfer for Haaland.

They value their academy graduate at around £40m.

But both deals appear highly unlikely leaving Tuchel to make his move for Haaland.

The Norwegian smashed in 41 goals in 41 games this season but still finished behind Robert Lewandowski in the Bundesliga goalscoring charts.

Chelsea and Dortmund have a history of doing business together, with Christian Pulisic arriving from the German outfit in 2019, a year after Michy Batshuayi headed the other way on loan.