Home » Sport » Evander Holyfield reveals he is in talks with Mike Tyson about £150m trilogy fight and insists: I'm ready for him

Evander Holyfield reveals he is in talks with Mike Tyson about £150m trilogy fight and insists: I'm ready for him

EVANDER HOLYFIELD has confirmed he is in talks to fight Mike Tyson once more – 34 years after having his ear bitten by his old rival.

Tyson made an astonishing comeback in November, as he came out of retirement for an exhibition bout with Roy Jones Jr. 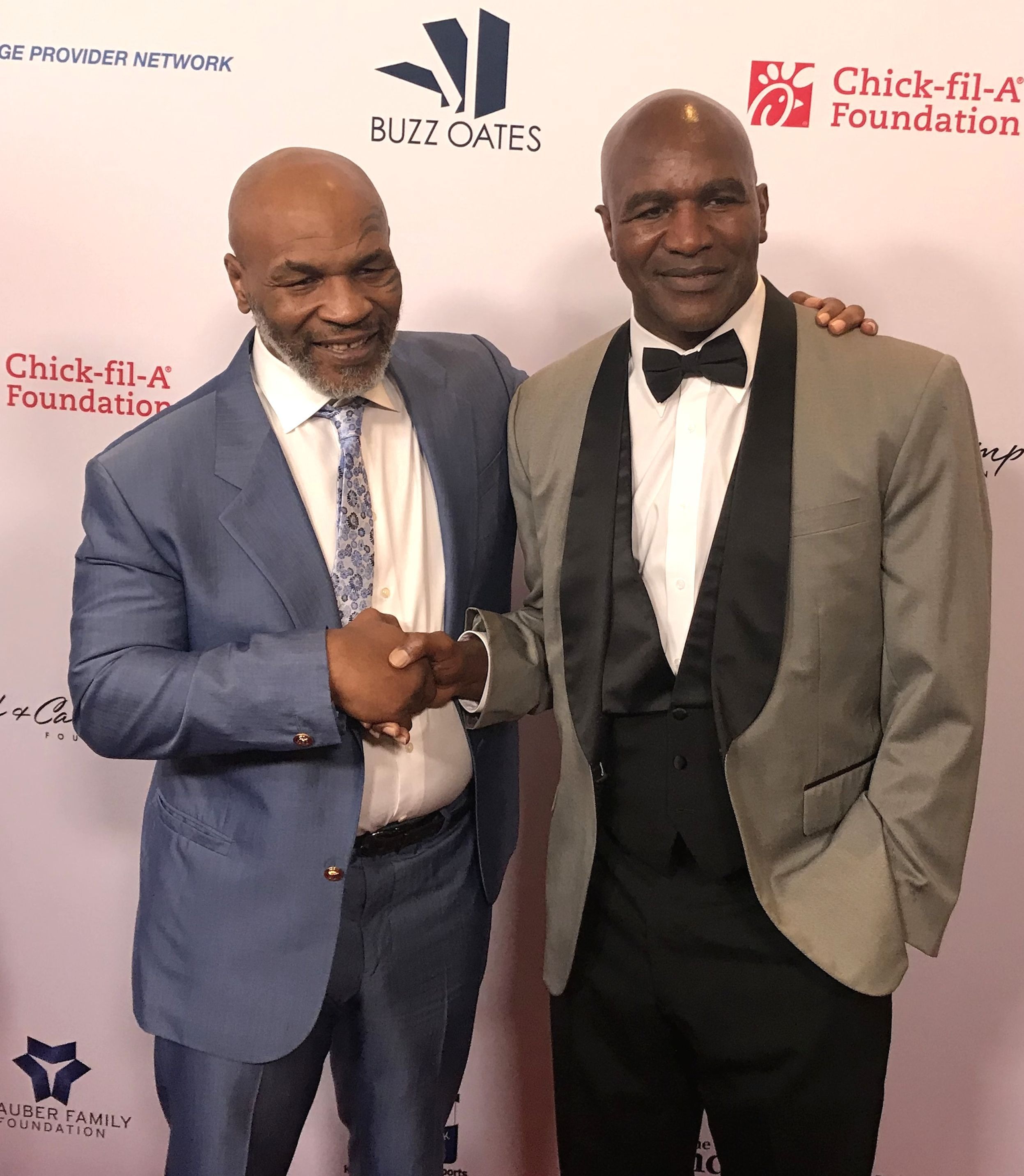 It inspired Holyfield – who twice beat Iron Mike – to do the same with the heavyweight legend training for a return of his own.

And he does so with the intention of sealing a trilogy with Tyson as negotiations between the two continue.

Holyfield, 58, told SunSport: "People do what they choose to do and for whatever reason they have, they do it.

"The thing is that if it’s meant to be it will happen, either way, it is what it is.

"What I can tell you is that my team is talking to Mike’s management, so I’m waiting for a decision. They are communicating right now.

"The thing is I’m still training for this, I know it will be some day this deal will happen and I’m ready for him. I’m doing OK."

Tyson, now 54, was dramatically beaten by Holyfield, an underdog at the time, in 1996.

But their rematch a year later will forever be remembered for Iron Mike's disgraceful third round disqualification, as he sunk his teeth into Holyfield's ear. 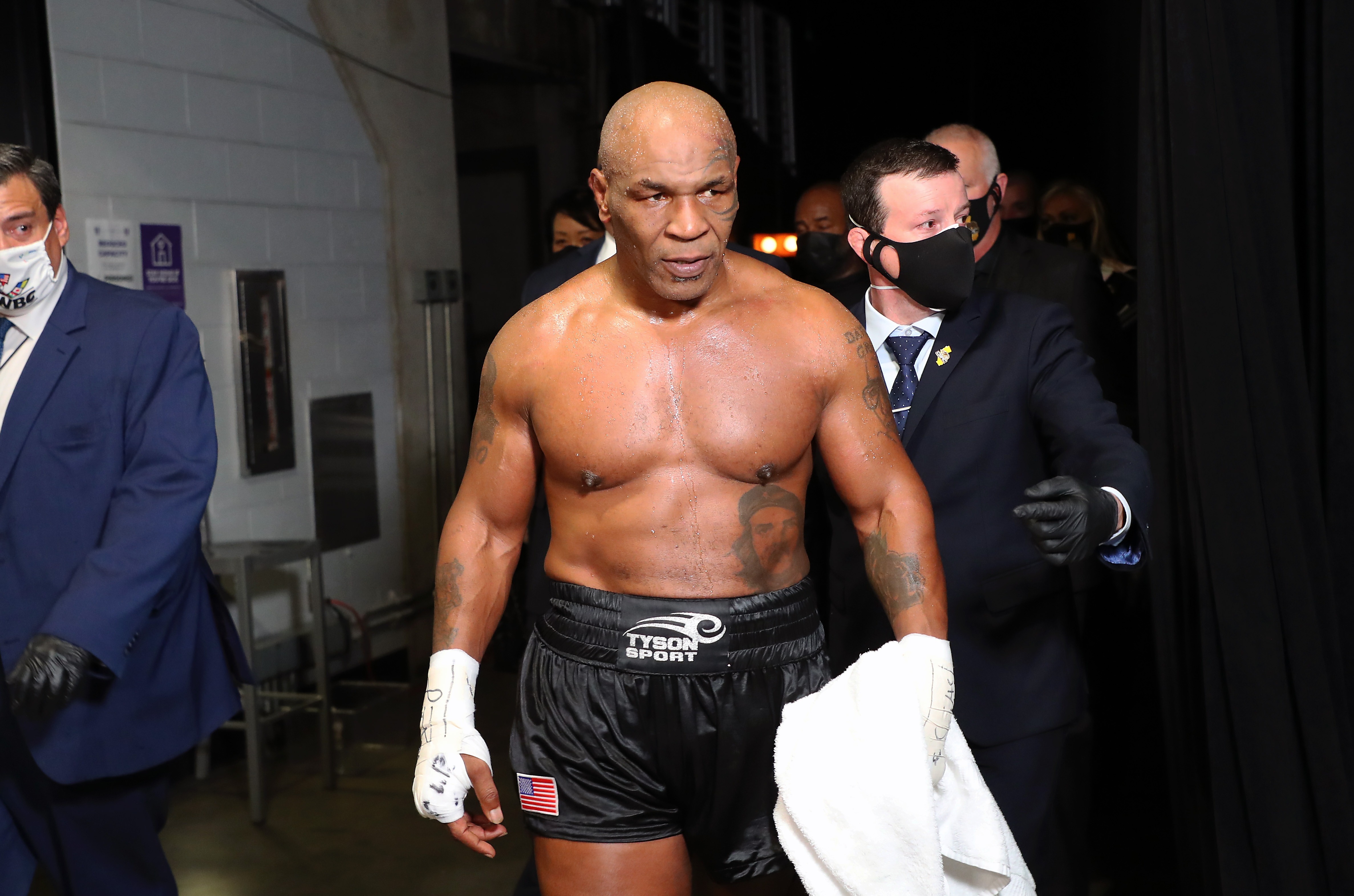 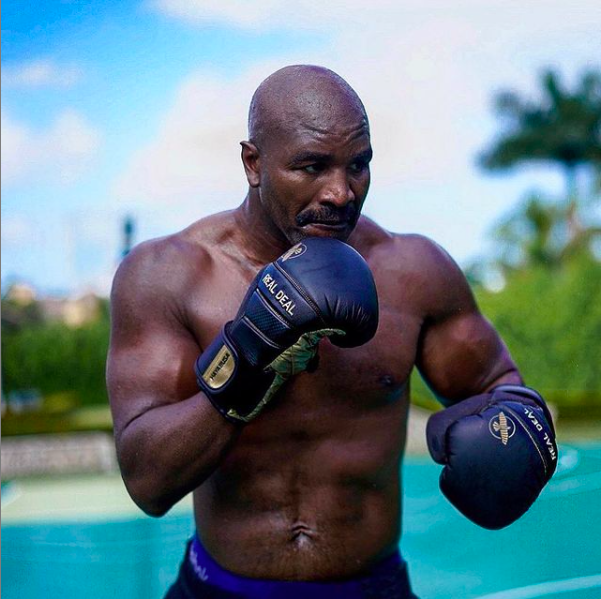 The pair later patched things up and even enjoyed a friendship.

But now they could be ready to reignite their rivalry – all in the name of charity with their comebacks dedicated to raising money.

Holyfield is confident their third fight, which comes with the icons at a combined age of 112, can bank at least £150million ($200m).

He said: "My views are you always help people. I try to pass on the goodness that was passed onto me.

"Where an opportunity is available, I like to make the best out of what I have. I believe if I fought Mike the fight will generate $200million. 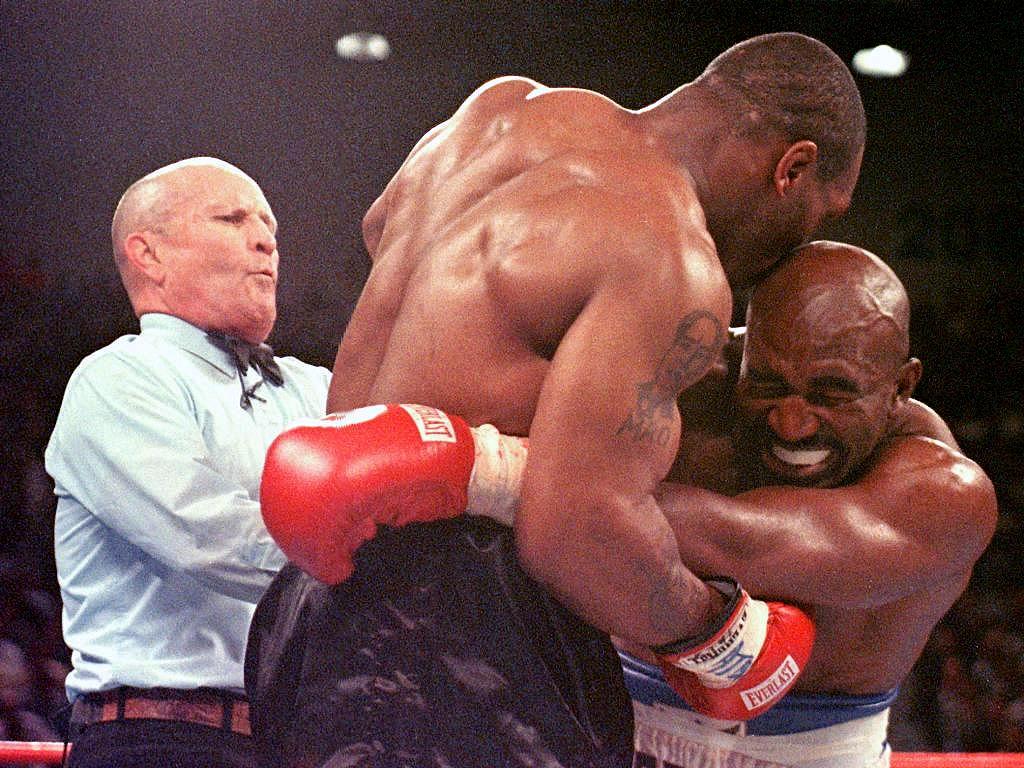 "It will be the biggest fight there is. That’s the honest truth. I think Mike has my message already. If he is going to do it he is, if not then he’s not.

"It’s a decision he has to make now and we both have to be in an agreement.

"I’m not going to tell anybody what I’m going to do – my strategy I’m planning on using against Mike – I don’t want anyone to know.

"I’m happy if Mike fights me."

END_OF_DOCUMENT_TOKEN_TO_BE_REPLACED

END_OF_DOCUMENT_TOKEN_TO_BE_REPLACED
Recent Posts
We and our partners use cookies on this site to improve our service, perform analytics, personalize advertising, measure advertising performance, and remember website preferences.Ok