MANCHESTER CITY laid down the gauntlet for their Women’s Super League title rivals shredding Everton’s defence in a four-goal blitz.

Vicky Losada and Khadija Shaw got off the mark for their new club with the Toffees trounced 4-0 in a thrilling Goodison Park encounter. 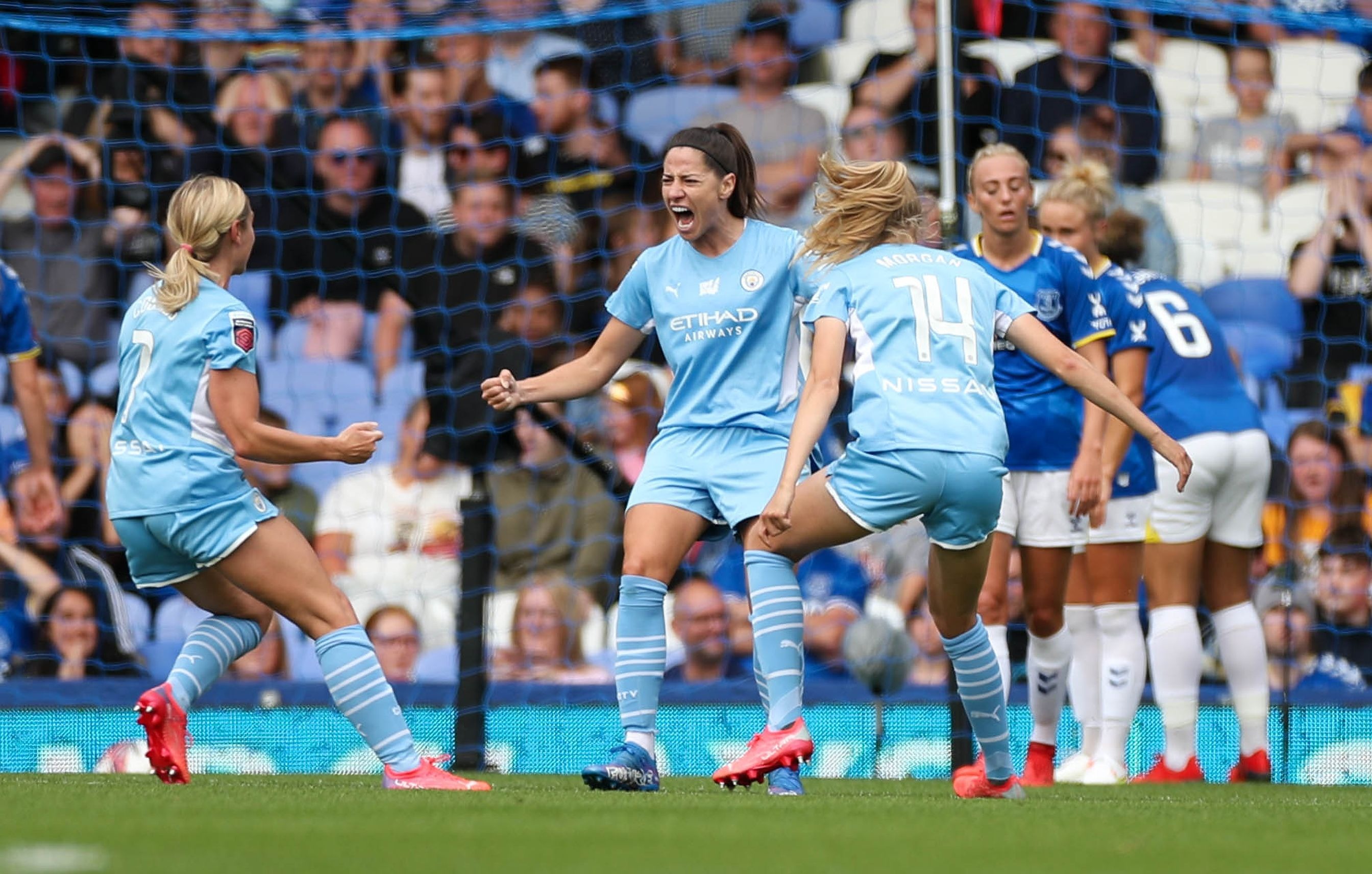 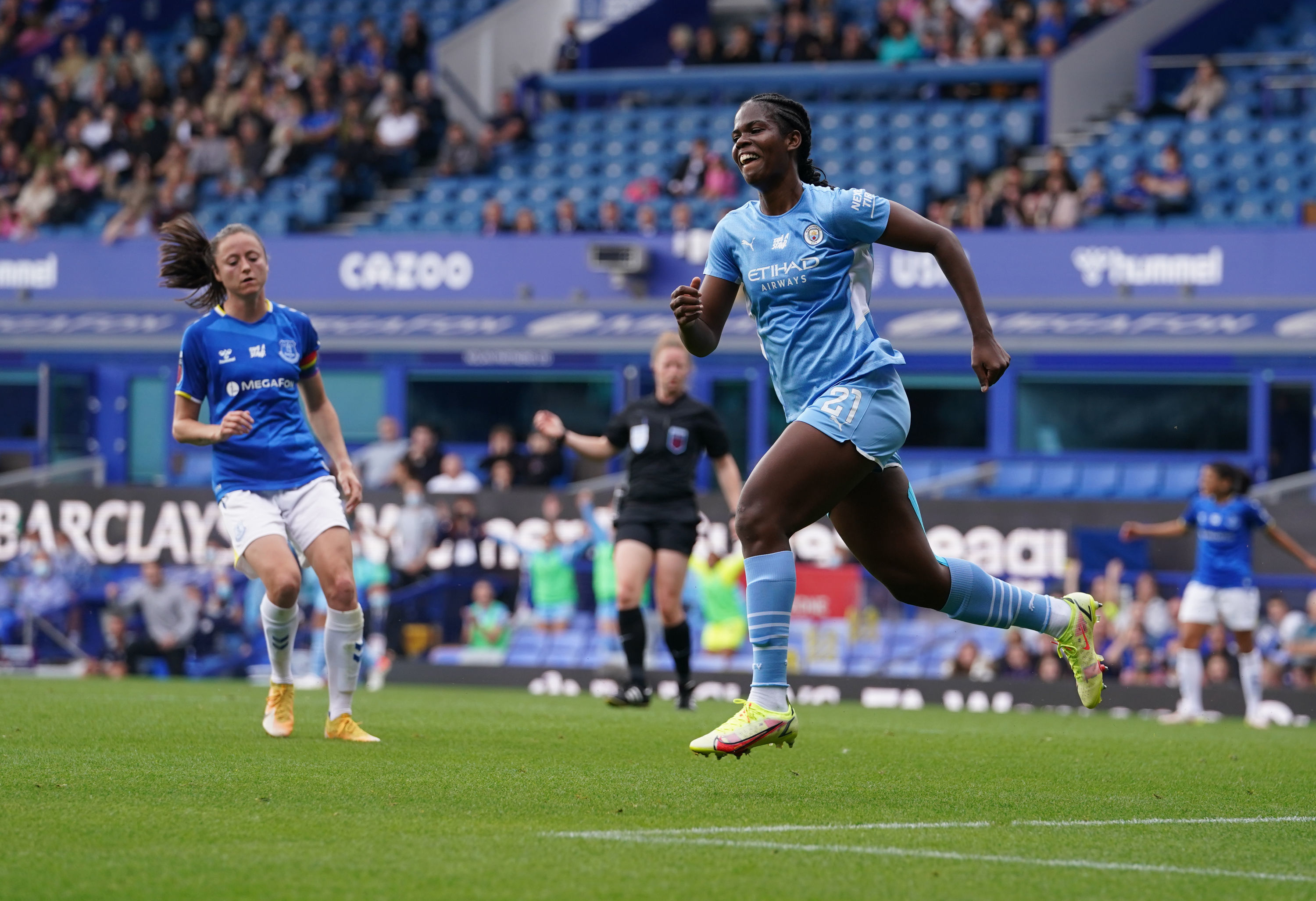 And it saw City demonstrate their strength in depth with the team able to inflict a heavy defeat on their opponents, despite missing Lucy Bronze, Keira Walsh, Chloe Kelly and Ellie Roebuck through injuries.

Taylor told BBC Sport: “It's three points, that's all it is. With where we're at, I did think a point here today would be a good result.

“Everton are a good team with good players and even at 4-0 they were putting us under pressure, they didn't give up, so it was pleasing to get a clean sheet.

"We've made big steps but we are still dragging our heels on a number of things. It was a really efficient and professional performance.

“We were put under pressure in different spells.

"We managed the first part of the game really well and scored some exceptional goals with real quality.”

Everton, who made impressive summer transfers including a swoop for Sweden star Hannah Bennison, got off to a positive start in front of a home crowd of 5,998.

And the hosts nearly had a chance to capitalise on a Vicky Losada error on the edge of City’s penalty area.

But the visitors began to grow into the clash with Janine Beckie and Losada and Shaw making their presence felt.

And Losada opened her league goals account for City with a stunning strike.

Her 25th-minute effort curled in off the post beyond Toffees stopper Sandy MacIver. 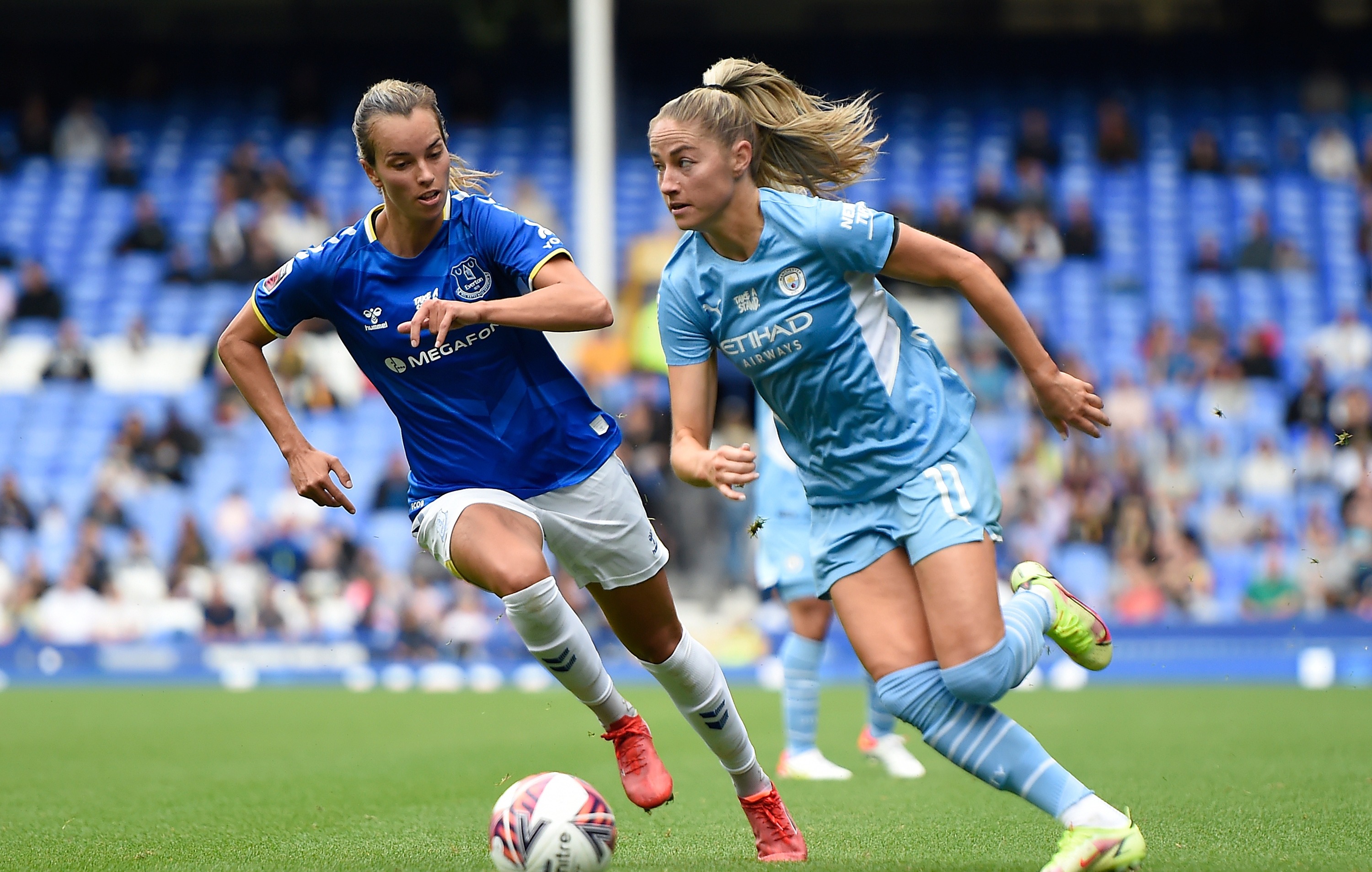 And Gareth Taylor’s players made it two goals in two minutes with Shaw getting in on the act.

The second half saw Kirk’s side attempt to regroup with the hosts bringing on club-record signing Hannah Bennison and Claire Elmslie.

And the hosts forced two impressive saves from Benameur close to the sixtieth-minute mark before Toni Duggan was flagged offside after going through on goal.

However, any hopes of keeping the Toffees’ goal deficit down were blown away by Steph Houghton.

The City captain nabbed the fourth goal for her side with a well-placed free-kick into the top corner catching Everton keeper MacIver cold.

The win saw Gareth Taylor’s side move to the top of the table ahead of their second-leg Champions League qualifier clash with Real Madrid.

And it leaves the Toffees at the bottom with the team facing Chelsea away next in the WSL.

Kirk told the BBC: “The way the game started in the first few minutes, I thought we looked bright enough 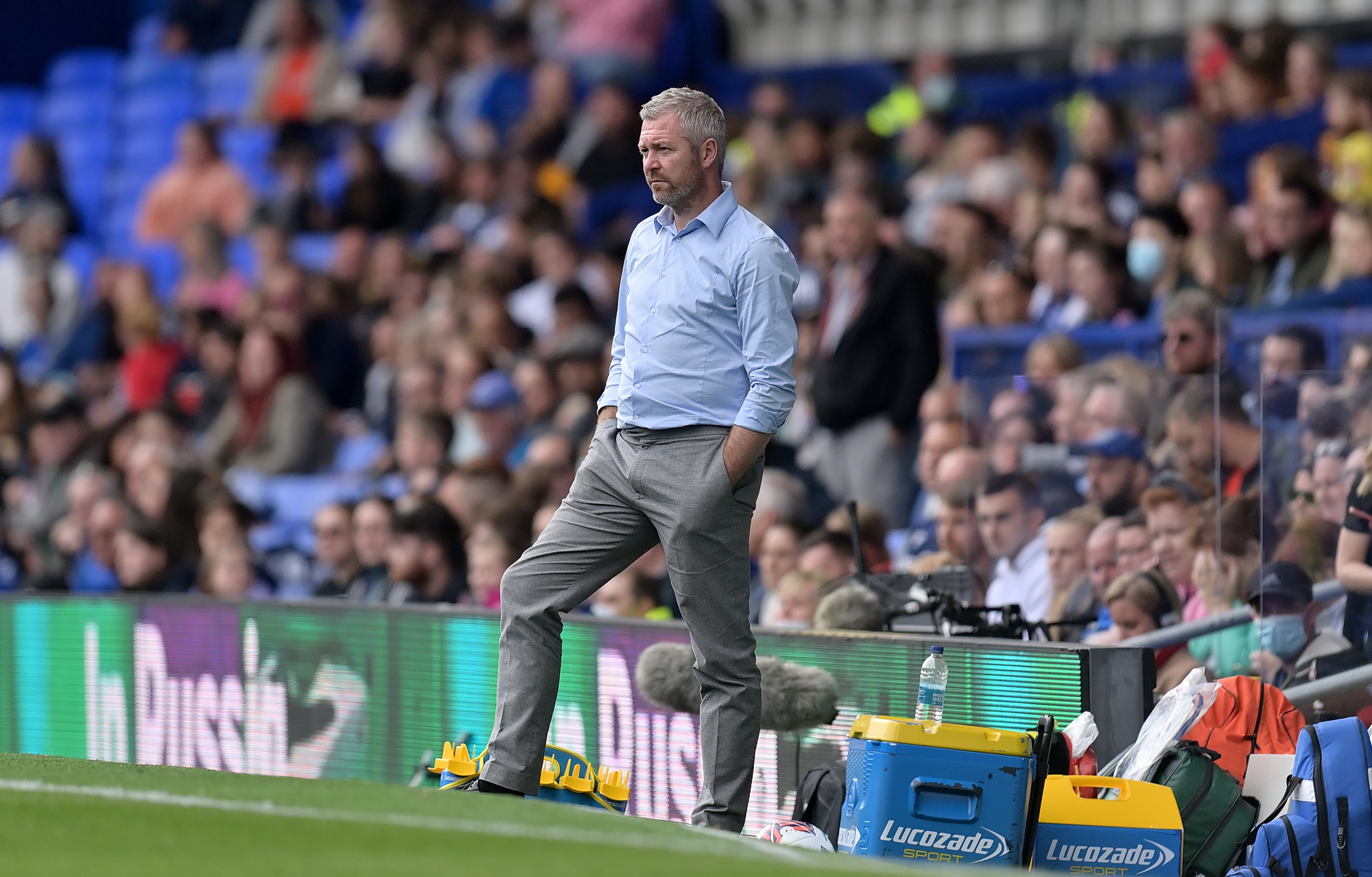 “But we never managed to look after the ball well enough and we weren't brave enough out of possession.

“The way we have been playing and training has been based around that bravery and we were nowhere near the level.

"That caused us a lot of problems. That's disappointing.”