EVERTON will reportedly demand £70million from Paris Saint-Germain for Moise Kean if they wish to sign him permanently.

Kean, 20, joined the French champions on a one-year loan deal back in October after a poor start to his career at Goodison Park. 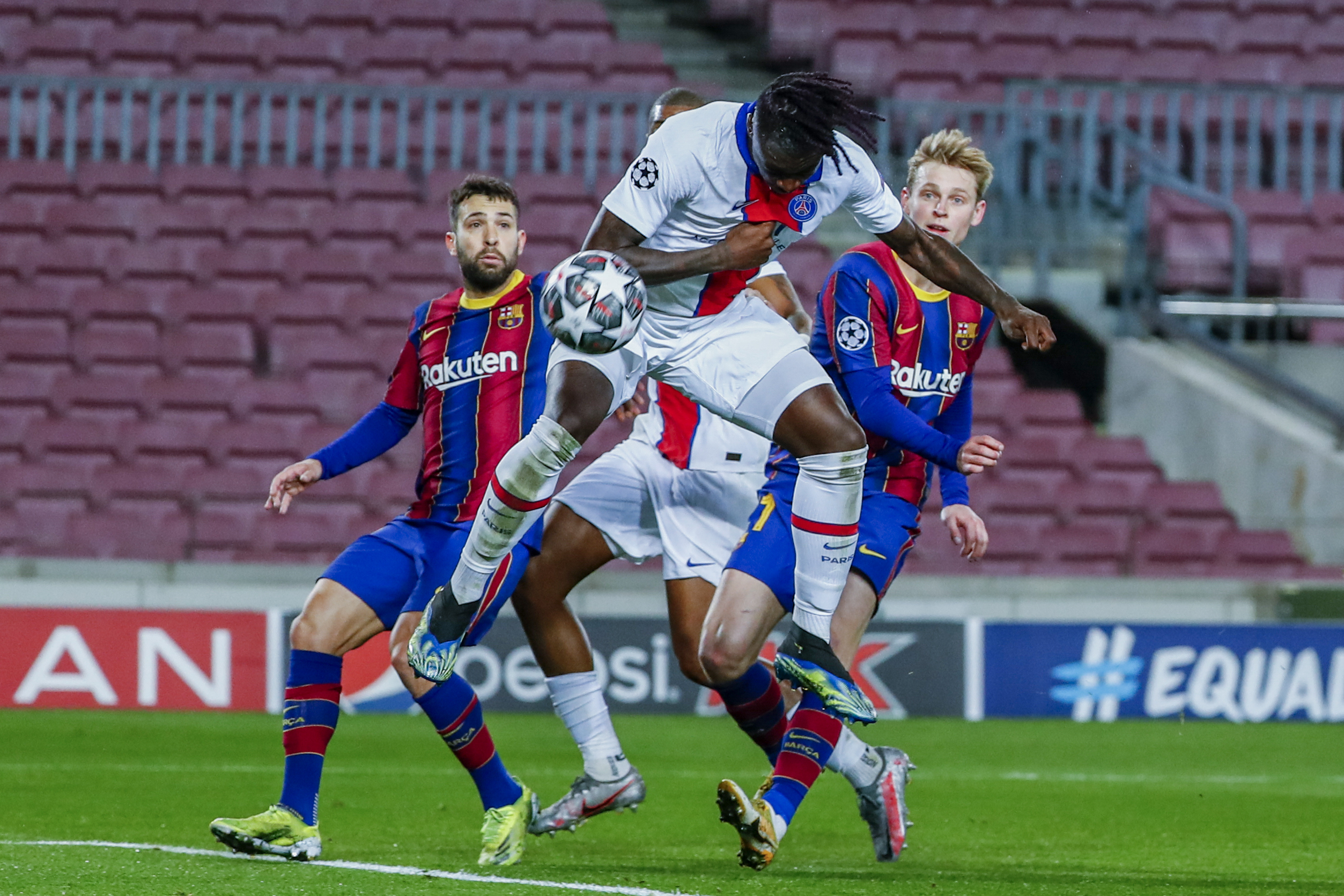 And since arriving in France, the Italian forward has re-found his shooting boots.

Kean has scored 14 times for PSG in just 25 appearances, forcing his way into the starting line-up of a team that boasts a great deal of attacking talent.

And he caught the eye once more on Tuesday when he scored Mauricio Pochettino's side's third goal in an emphatic 4-1 win over Barcelona at the Nou Camp.

His form for the Champions League finalists does not bear any resemblance to his performances for Everton.

Kean scored just four times in 37 games for the Toffees before joining PSG on loan.

However, while he does not seem to be the right fit for Carlo Ancelotti, according to Fabrizio Romano Everton are still looking for a fee in the region of £60-70m before they will consider letting Kean depart to the French capital.

BETS OF THE DAY: GET MANUTD AT 11/1 TO WIN TONIGHT – PLUS HUGE EUROPA LEAGUE BOOSTS 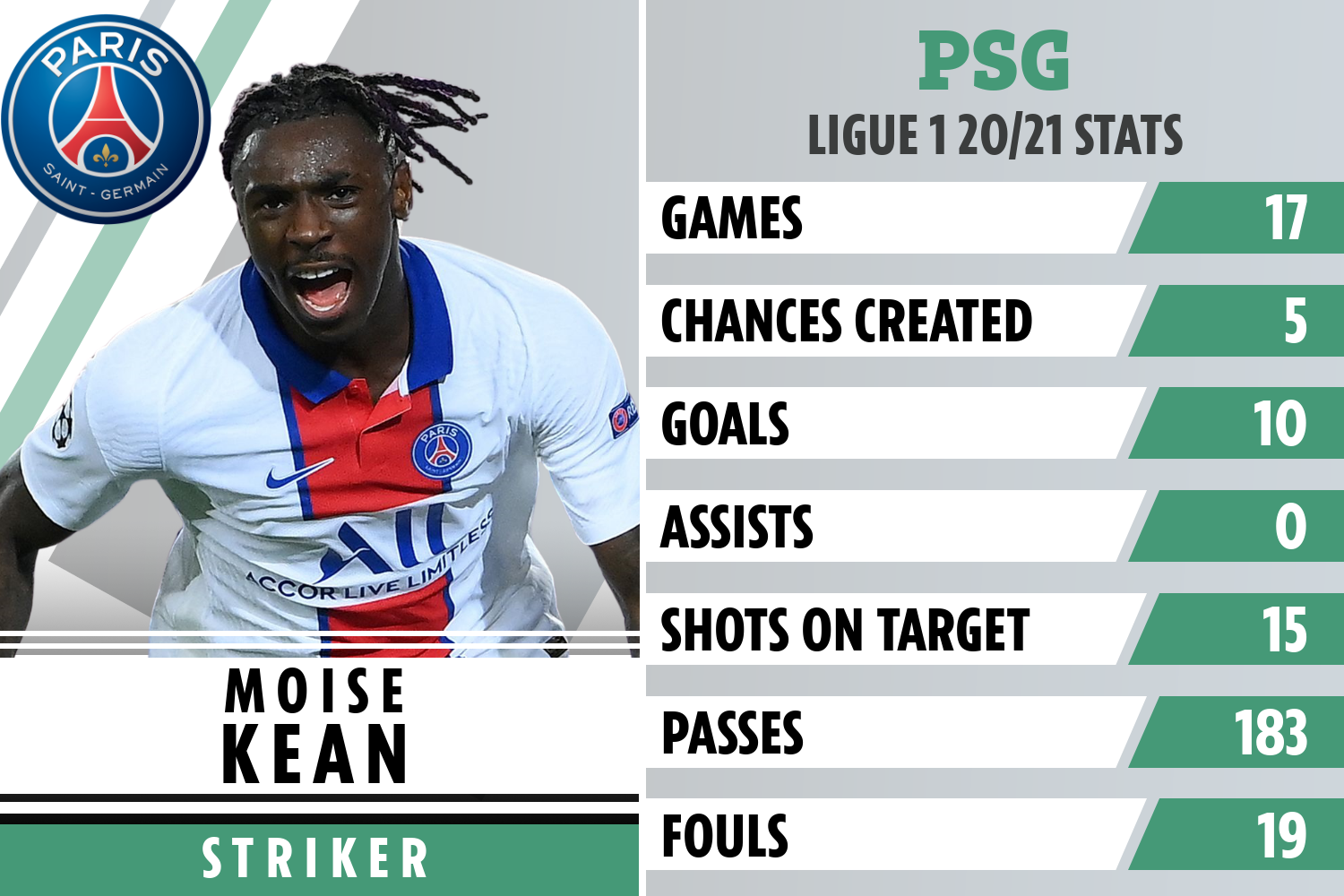 It seems unlikely Kean would return to Everton and be given a starting place given the sensational form of striker Dominic Calvert-Lewin.

The Englishman has already netted 13 Premier League goals in just 20 games so far this season.

And Ancelotti also boasts a number of other high-profile forward players in Richarlison, James Rodriguez and Gylfi Sigurdsson.

Everton currently sit seventh in the table, five points off a Champions League place with a game in hand.