The 30-year-old left the Gunners back in September and has turned down job offers from League One and Championship clubs over the past three months. 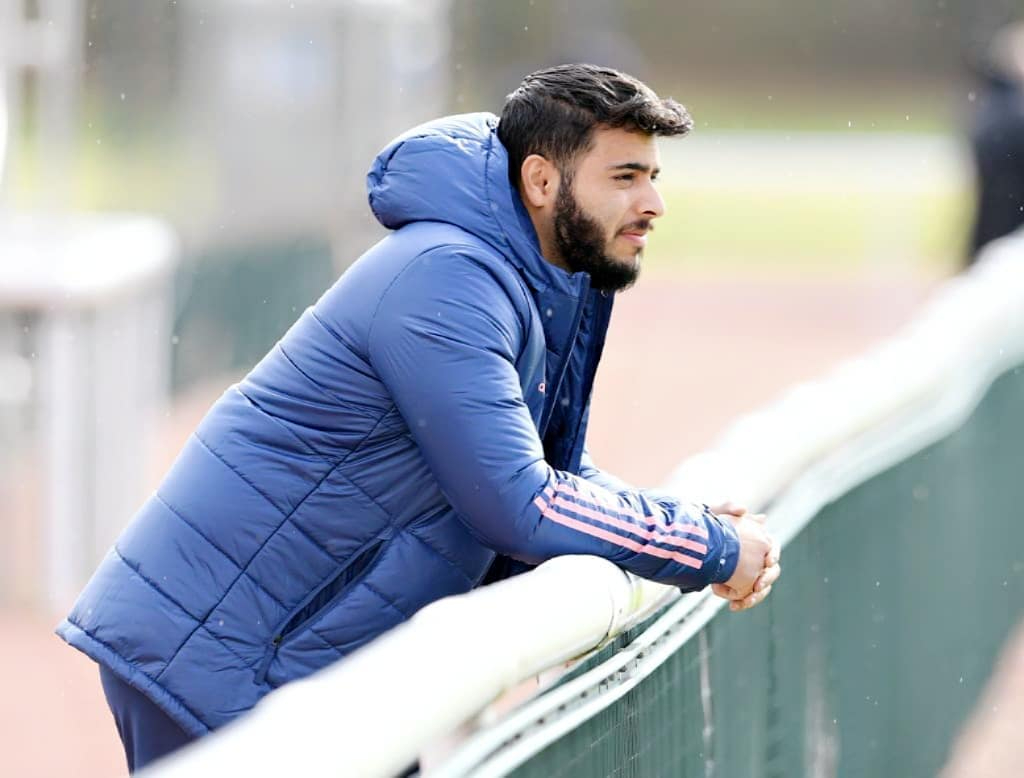 But now he has taken a senior role with Den Bosch who currently play their football in the Eerste Divisie – Holland's second tier.

And in doing so he becomes the youngest person in the EU to hold the technical director position.

Sajjad is incredibly well-respected as a scout having previously discovered talent at both Arsenal and Chelsea.

While working for the Blues, he brought through the likes of Ian Maatsen, Billy Gilmour and Ethan Ampadu. 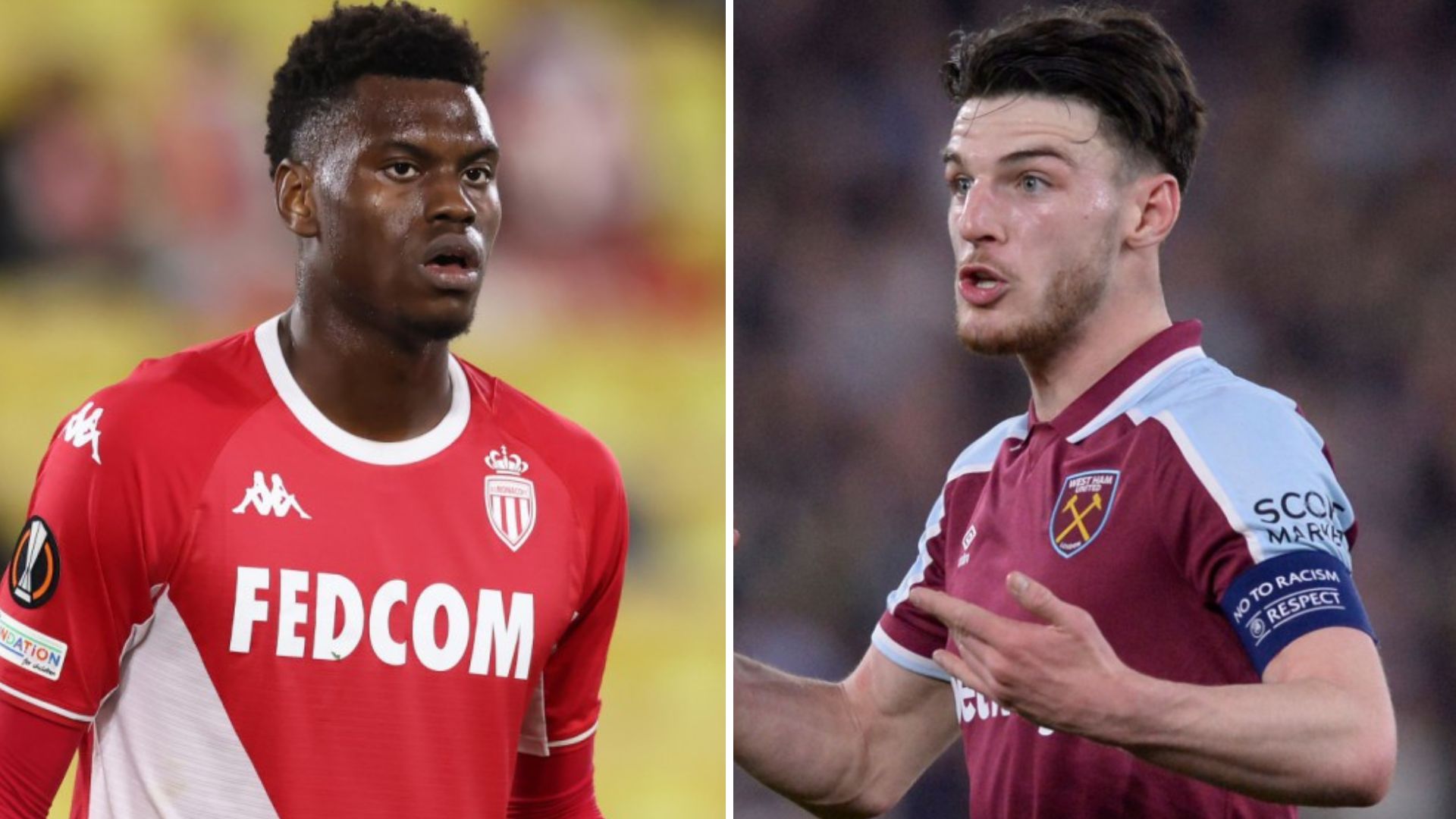 Chelsea in ADVANCED talks with Badiashile, Moyes to FIGHT for Rice

Boxing Day free bets: Get £40 bonus when you stake £10 with William Hill!

Now his move to Den Bosch – reported by The Mail – could spark a host of English talent joining the club given his knowledge of the country's pool of talent.

Den Bosch is part of a multi-club model, with other outfits in Belgium, Denmark, France, Germany and Holland.

They are currently struggling in the Eerste Divisie after a poor start to the campaign.

Three successive defeats have seen the club drop to 15th place in the table.

Fabian O'Neill, who Zidane hailed as one of most talented he'd faced, dies at 49

However, there is no relegation from the second tier.

They have not played in the Eredivisie since being relegated back in 2005.

And they have not finished in the top half of the second division since coming fourth in 2019.