SCHALKE star Rabbi Matondo was reportedly escorted off an EasyJet flight by three cops after he allegedly called an air hostess a "s***".

The 18-year-old – who joined the Bundesliga side from Manchester City for £11million in January – is claimed to have been abusive when travelling from Portugal to Bristol. 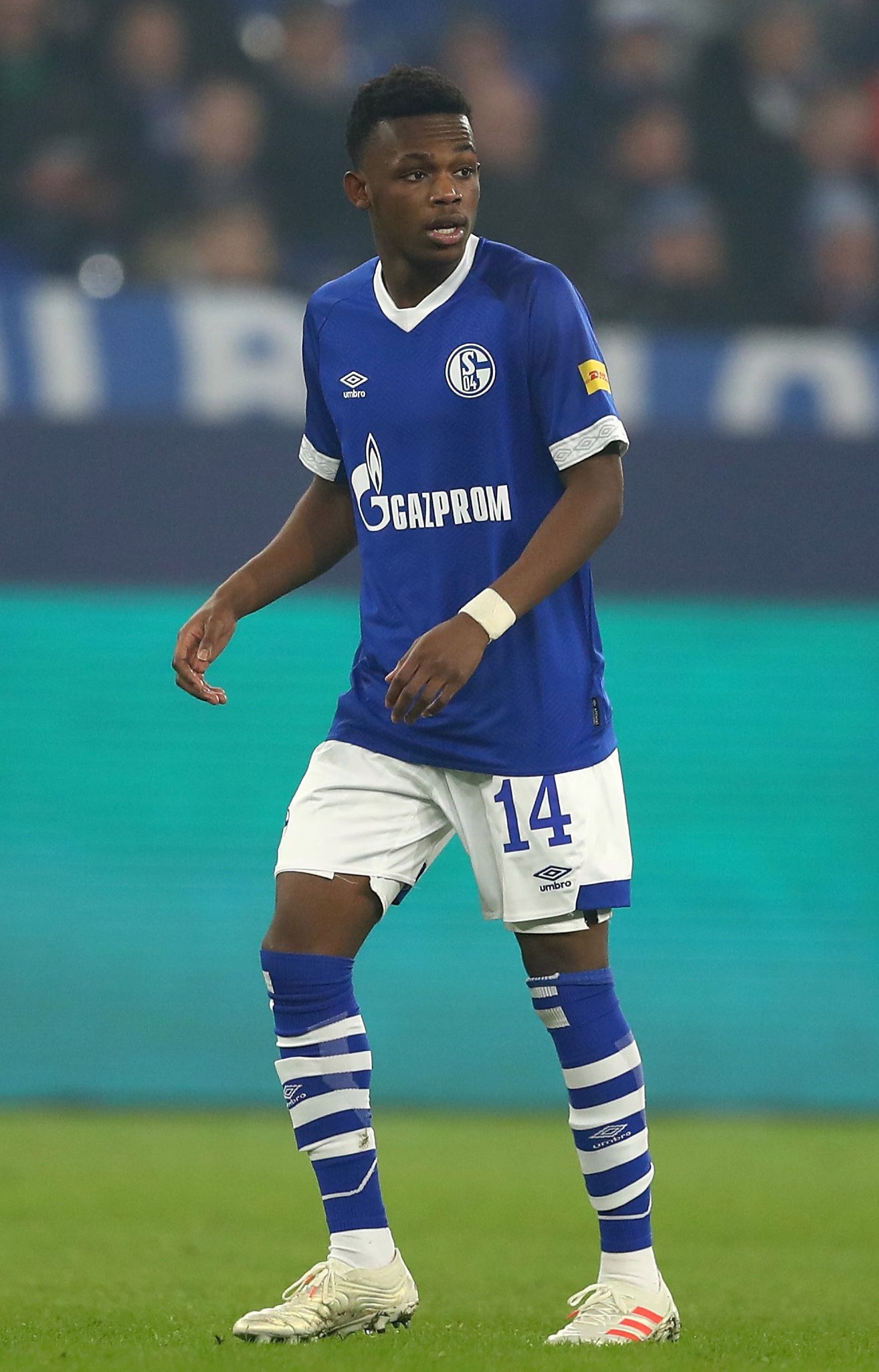 According to the Daily Mail, the Welsh international refused to fasten his seatbelt as he travelled back from a training camp in Faro along with his friends.

Passengers were made to wait at Bristol Airport upon landing on Tuesday evening, with the winger's behaviour described as "completely inappropriate".

A source told Sportsmail: "He was showing off in front of his mates, refusing to put his seat belt on upon take-off, abusing a poor air hostess simply for challenging him by calling her a s**t twice and then by refusing to even acknowledge her manager when he tried to intervene.

"It was his friends who had to hand over his details in the end because he just refused to co-operate until three police officers took him off the flight once we’d landed at Bristol."

The passenger stated that Matondo claimed his seatbelt didn't fit, before he laughed in the face of the cabin crew member after she reprimanded him.

They added: "Then when the same female air stewardess was going through the cabin serving drinks from a trolley he called her a s*** twice out of nowhere when she passed by.

"I couldn’t believe the way he was speaking to her."

While another source added: "I was not expecting my journey home from my holiday to be delayed for 15 minutes or so because an international footballer wanted to perform in front of his mates and abuse the poor girl air hostess who was just doing her job.

"His behaviour was completely inappropriate."

A spokesperson for the FA of Wales confirmed the incident, as they said: "The Football Association of Wales is aware of a complaint made on board a flight into Bristol Airport concerning a member of the men’s national squad.

"The matter was resolved swiftly and the association will not be making any further comment at this time."

While an EasyJet spokesman told the Mail: "Flight EZY6008 from Faro to Bristol on 28th May was met by the police upon landing as a result of a passenger behaving disruptively onboard.

"Whilst such incidents are rare we take them very seriously and do not tolerate abusive or threatening behaviour."

After arriving in Germany from City, Matondo went on to feature in eight games for the Royal Blues.