Home » Sport » Ex-Man Utd boss Van Gaal, 70, rushed to hospital after falling off bike and has to take Holland training in golf buggy

Ex-Man Utd boss Van Gaal, 70, rushed to hospital after falling off bike and has to take Holland training in golf buggy

LOUIS VAN GAAL was taken to hospital after falling off his bike ahead of the Netherlands’ World Cup qualifier against Norway.

The ex-Manchester United boss is understood to have hurt his hip when cycling back to the team hotel after training on Sunday night. 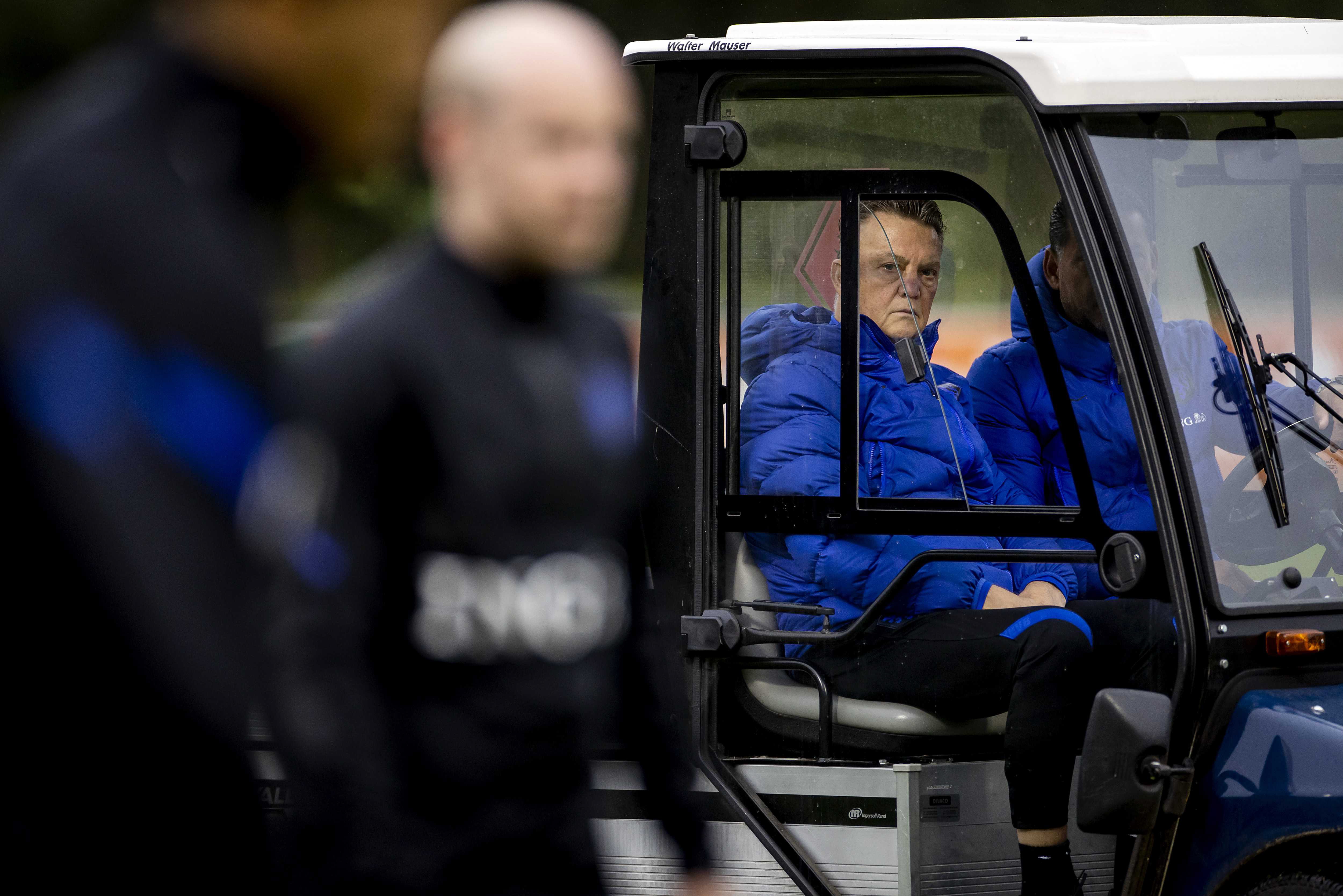 The 70-year-old – who underwent a hip replacement in 2012 – is now using a wheelchair to get around following the latest prang.

The injury is not thought to be too serious though and Van Gaal was back at Netherlands training on Monday.

He was driven around in a golf buggy by coach Henk Fraser while his other assistant Danny Blind took the warm-up.

He has been advised to rest and let the injury clear up by itself without the need for further treatment.

A Netherlands spokesperson said: "Louis cannot walk and is in a wheelchair. He wants to do everything he can to make it to Tuesday's game."

The Oranje sit top of the hotly-contested group, with Norway and Turkey both lurking two points behind them.

The veteran Van Gaal is expected to be on the touchline at De Kuip – home of Feyenoord.

He has previous when it comes to accidents forcing him to use a wheelchair while on the job.

In 2007 he relied on one to attend AZ Alkmaar matches after breaking his ankle while attempting to give a pole vault demonstration.