THE FA are setting up plans to stop fans booing players taking a knee at Euro 2020, according to reports.

Following the return of supporters to stadium this month, there have been a spate of incidents of some booing players taking the knee in support of the Black Lives Matter movement. 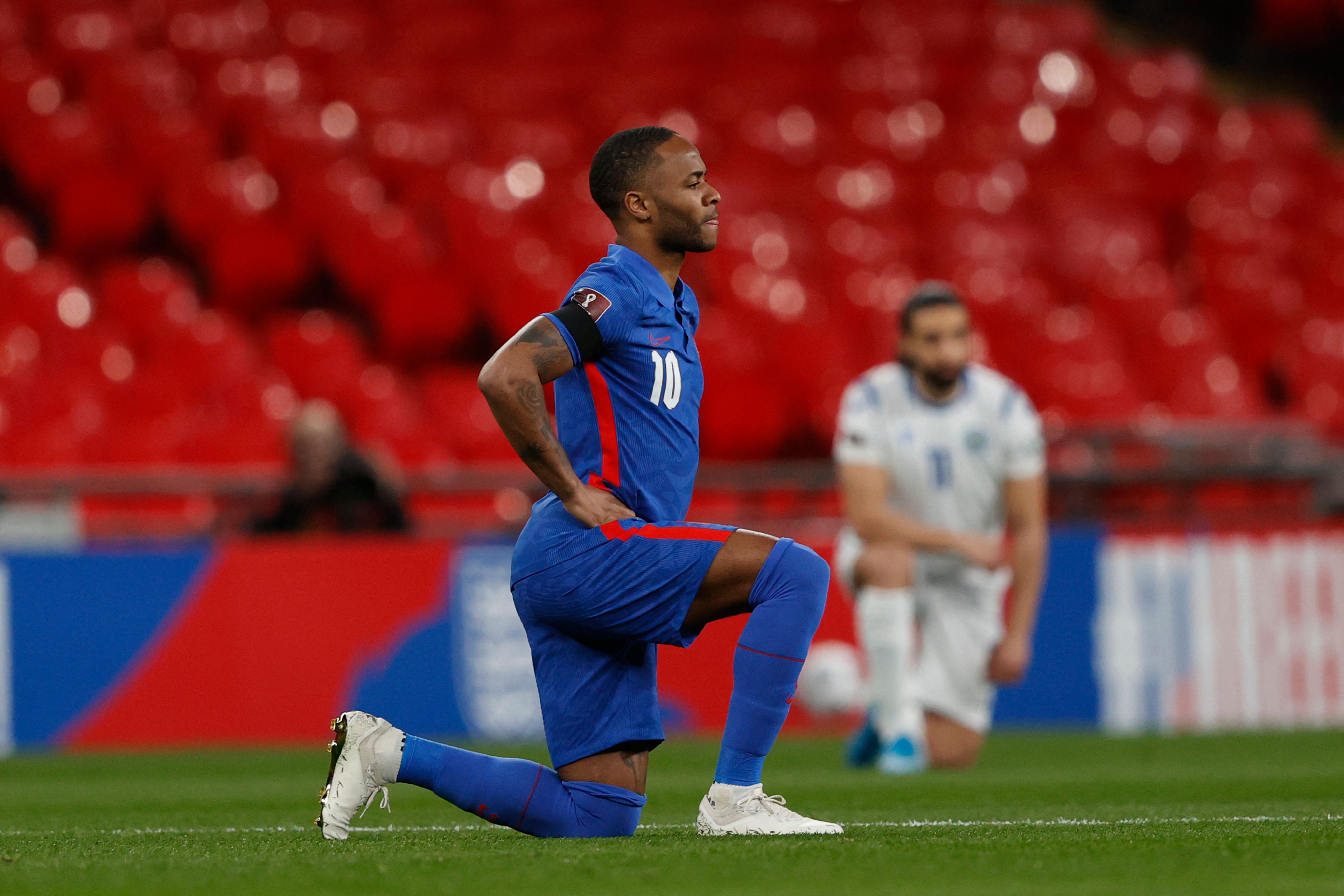 Ahead of Euro 2020, the FA is thinking up ways to help prevent these protests, according to The Telegraph.

One idea in the works is to release a film educating fans as to the reason why England players will take a knee during the delayed tournament.

Euro 2020 will see the Three Lions play in front of fans for the first time since footballers began the symbolic gesture.

And the number of matches where those taking the knee have been booed – including the final day of the Premier League season – has worried the FA.

In an angry post on Twitter, Mings wrote: “To anyone that booed us taking the knee, have a look at yourself and ask if you truly support equality and equal opportunity for the black players on the pitch.

Some have reservations over footballers taking a knee due to the politics of Black Lives Matter, rather than anything involving race.

As reported by The Telegraph, the decision of the Three Lions to observe the gesture before their games this summer divided opinion on the England Supporters Travel Club's official Facebook page.

One member wrote: “I’m all for a stand against racism.

"But I won’t support anybody or anything that shares its symbolism with a Marxist communist ideology.

"If you want to take a stand against racism then maybe stand arm in arm.”

But another disagreed, adding: “What is it about a quiet, short, respectful gesture designed to keep the anti-racism message alive and well that so triggers some people?

"For the life of me I can’t understand. Unless they don’t like the message of course.”