The sovereign wealth fund withdrew their £340million Magpies bid last July after rejecting the Premier League’s offer of arbitration to determine who would own the club. 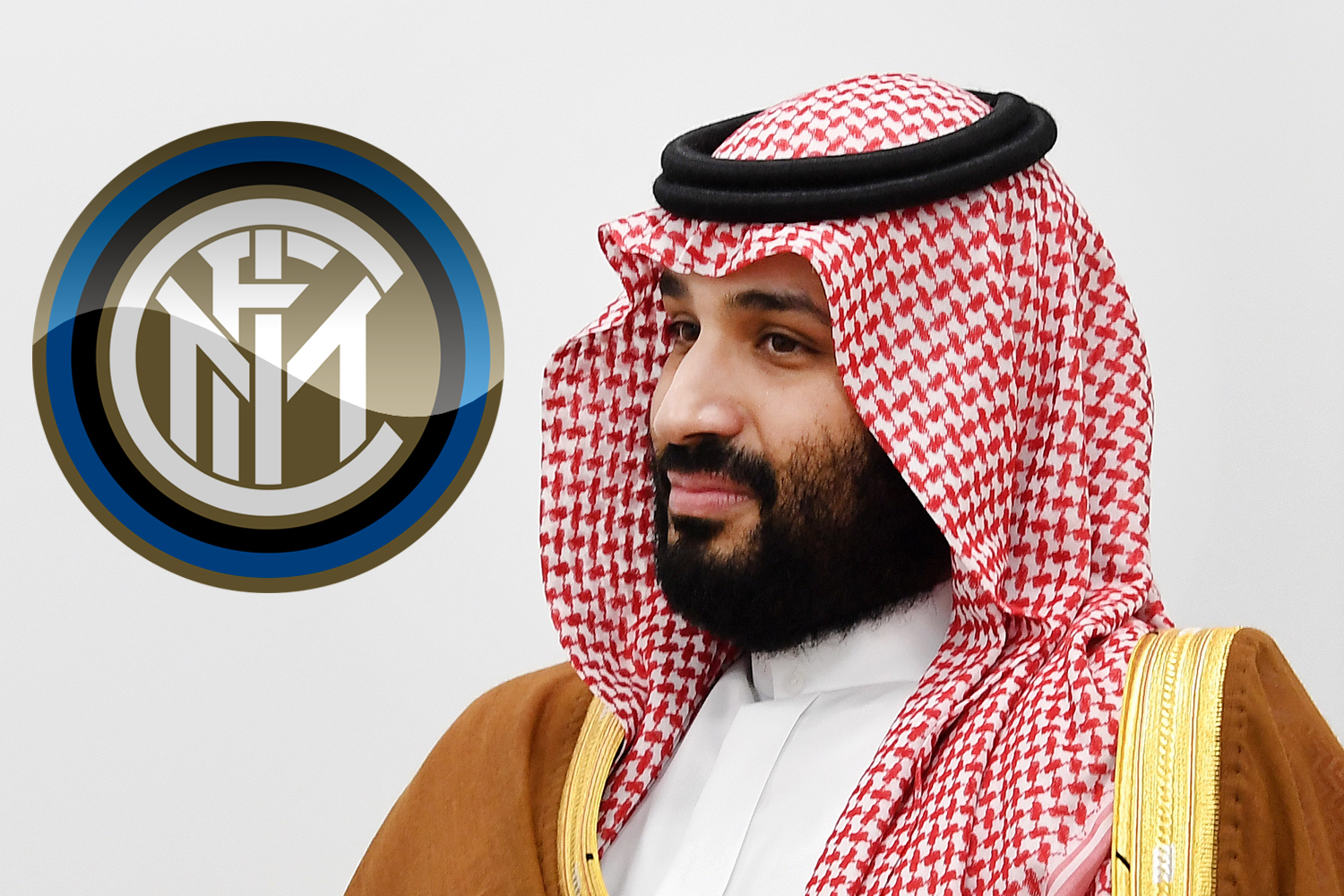 As Newcastle owner Mike Ashley fights the league in the courts over the collapsed takeover, the Toon Army hope there could still be a resolution.

But SunSport understands PIF are in talks with the Italian giants, who are valued at around £850m.

Inter are owned by China’s Suning Holdings and have been desperate to sell since the end of last year.

The Serie A leaders’ finances are a mess, with debt totalling £650m and industry insiders insisting they are close to going bust.

And a source said: “The Saudis made an approach for Inter Milan a week or so ago.

“You can’t buy two clubs at the same time and they look to have given up on Newcastle.

“They have plenty of muscle to take over Inter’s debts.

“Inter are top of Serie A and are in the new Champions League – they tick all the boxes.”

Last week, Ashley said he is fighting “tooth and nail” with the Prem to sell to the consortium headed by PIF, which also includes Amanda Staveley and the Reuben brothers.

The sticking point for the league was whether PIF – whose chairman is Crown Prince Mohammed bin Salman – and the Saudi state are separate entities.

The Prem contend that PIF is controlled by the Saudi state but Newcastle disagree and are seeking to overturn the ruling via arbitration.