ANTONIO CONTE is very much like the modest Nissan Juke car he drove while manager of Chelsea.

Medium sized, none too flashy, getting you from A to B with no frills. 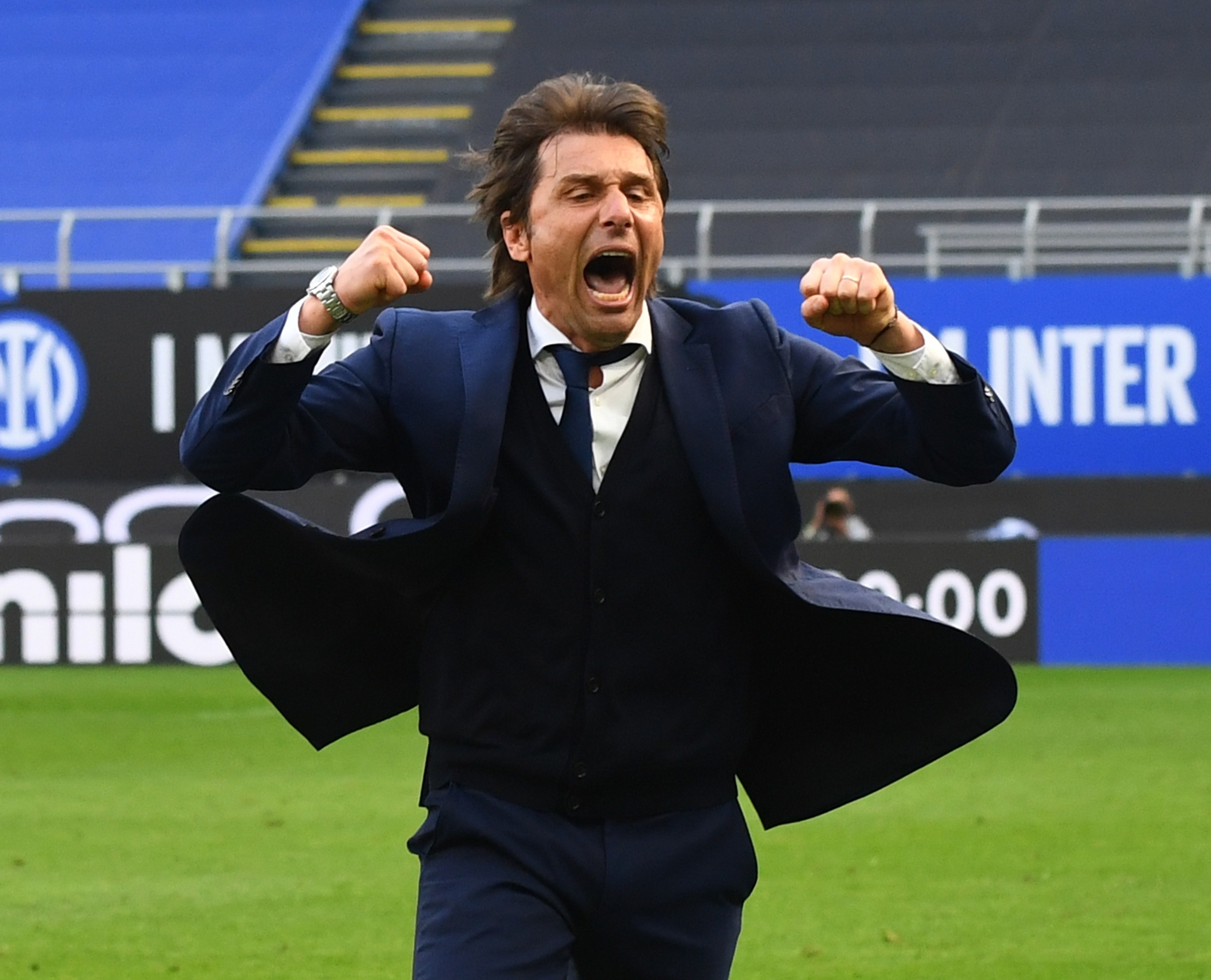 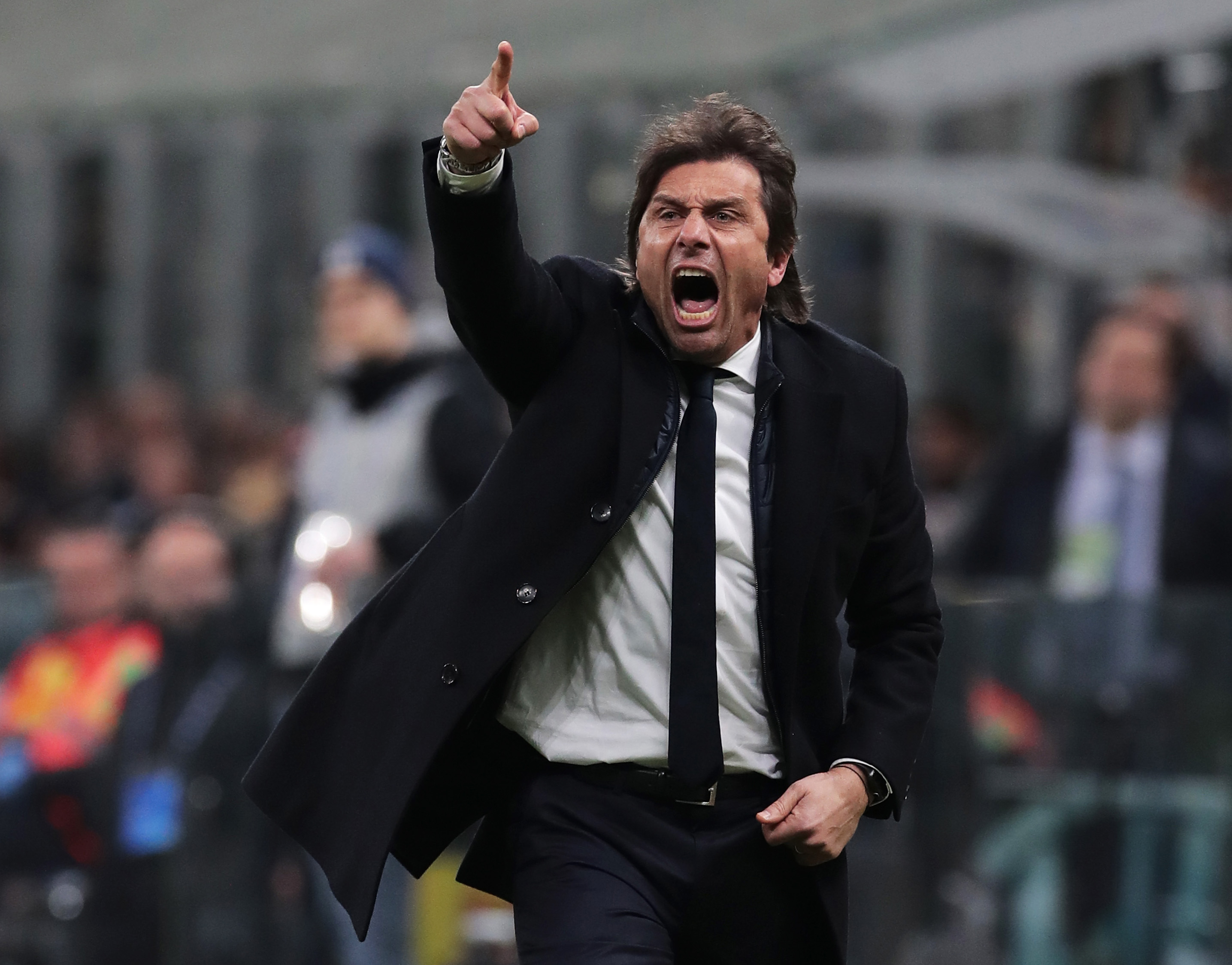 Yet when it comes to his internal combustion engine, Conte’s fiery personality would not fit under the bonnet of an 18-wheel juggernaut.

The feisty Italian has the proven capability to win longed-for trophies at Tottenham but make the most of it while you can Daniel Levy because it is certain to end in tears.

Spurs’ chairman is inheriting a full-blooded character who thrives on top-down tension. Whatever he gets given from the club hierarchy will never be enough.

At least that is what Chelsea discovered during his volatile two years in charge.

Conte eventually talked himself into the sack at Stamford Bridge after months of public bear baiting over what he perceived was a gross lack of support in the transfer market.

Many of his media briefings bubbled with an exciting undercurrent of a simmering feud between him and his bosses on the board – and several key players underneath.

From boardroom to dressing room, from 2016-18 Chelsea was a volcano waiting to erupt.

When it did and owner Roman Abramovich’s patience finally snapped, just another Chelsea managerial sacking broke new records as the most expensive in English football.

A whopping £9million to jettison the awkward Italian and his staff – with a further £85,000 to boot after combative Conte won his claim for unfair dismissal in an employment tribunal.

Eighty five grand to a man of Conte’s wealth is peanuts but it shows he will go to any lengths to have the last word.

And not many managers take on powerful Russians like Abramovich – and win.

In particular, the transfer of Olivier Giroud from Arsenal in January 2018 sticks in the mind.

When asked what qualities the £18m striker would bring to Chelsea, Conte paused then shrugged before dropping a massive hint that it wasn’t his idea to sign him.

The fact Giroud went on to win the World Cup with France that summer proves someone somewhere on the board knew a player even if he wasn’t Conte’s cup of tea. 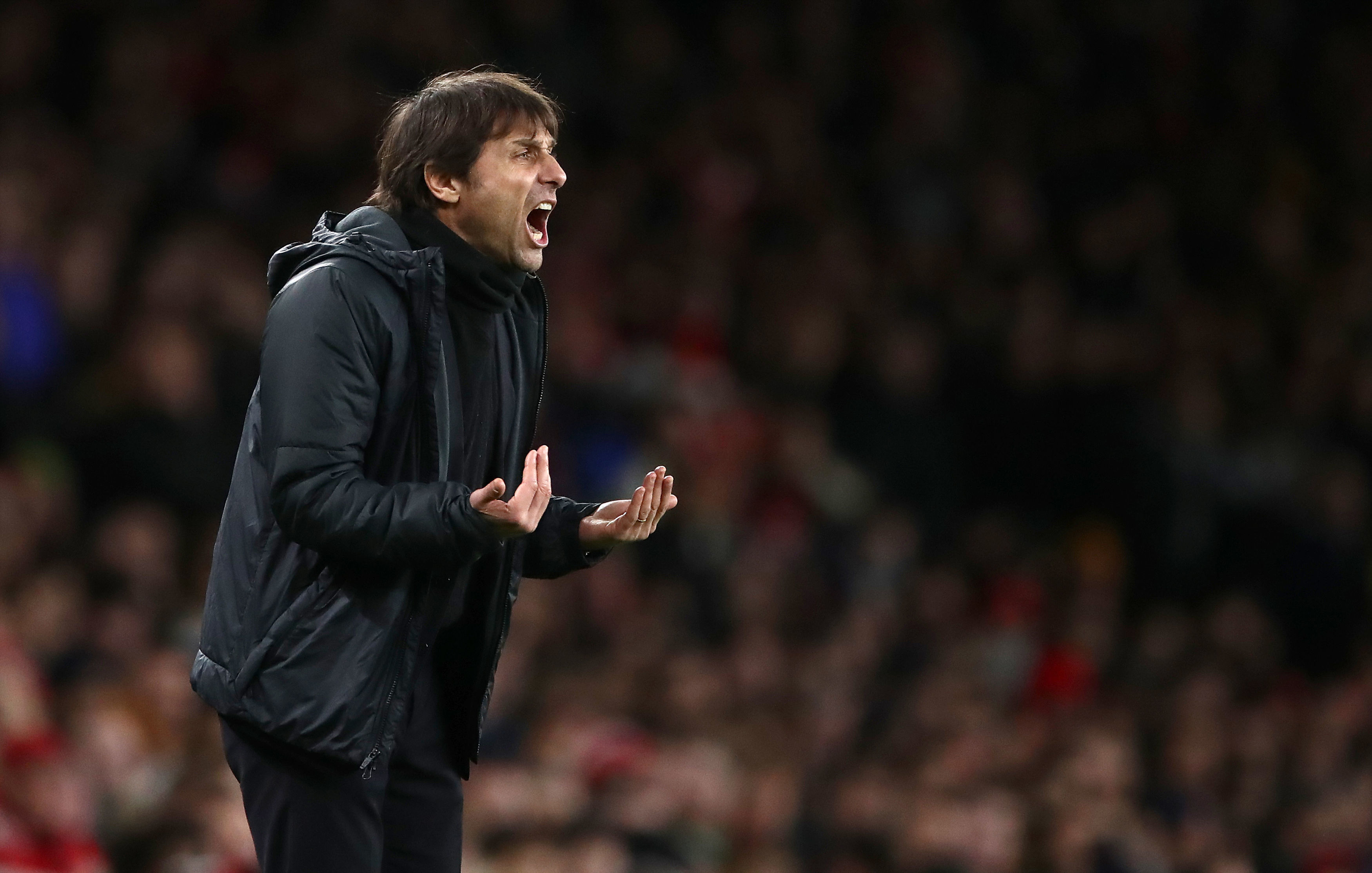 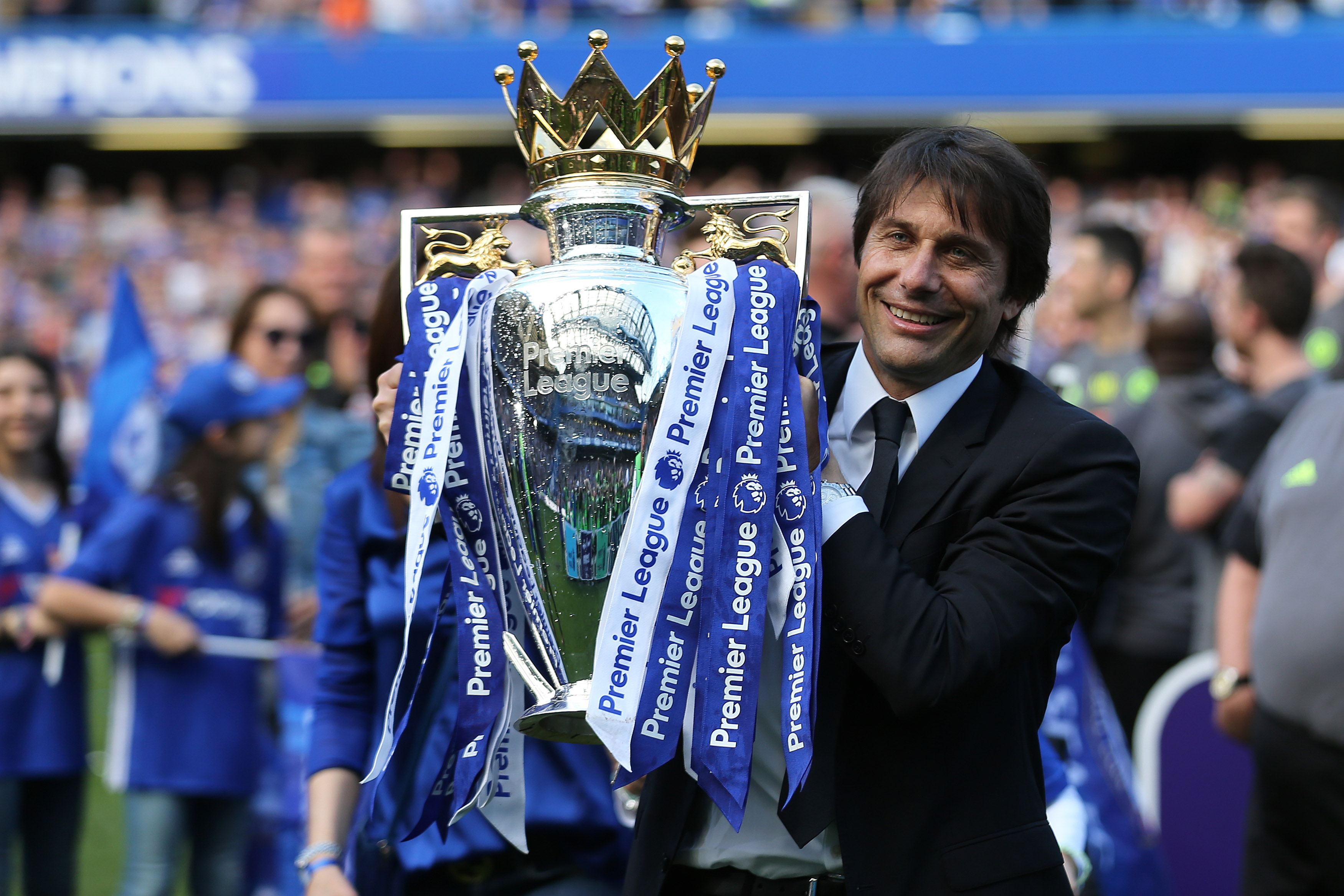 Before heading off to Russia though, Giroud played all but one minute of the FA Cup final win over Manchester United.

It was not only significant as another major trophy gathered in, but for the remarkable work of Brazilian winger Willian immediately after the game in pasting over a social media picture of his manager with three cartoon cups.

That Conte’s management style was abrasive with certain players will strike a chilling note of familiarity with Levy.

Any coach would struggle to contain the irrepressible character of hot-headed striker Diego Costa.

Half Spanish, half-Brazilian Costa loved his food and a night out. He had a homemade nightclub in the conservatory of his Surrey mansion.

That and professional athleticism don’t mix and it ended in a scrap with Costa doing a bunk and Chelsea forced into a corner by Conte’s incendiary text to the player that he no longer figured in his plans.

A hasty move was arranged to Atletico Madrid and Chelsea lost big bucks on the one striker who seemed capable of filling the boots of legendary Didier Drogba.

Legendary strikers are not the problem at Spurs.Harry Kane is waiting and yearning to finally win something. His patience has been proven by the fact he did not leave Tottenham this summer. 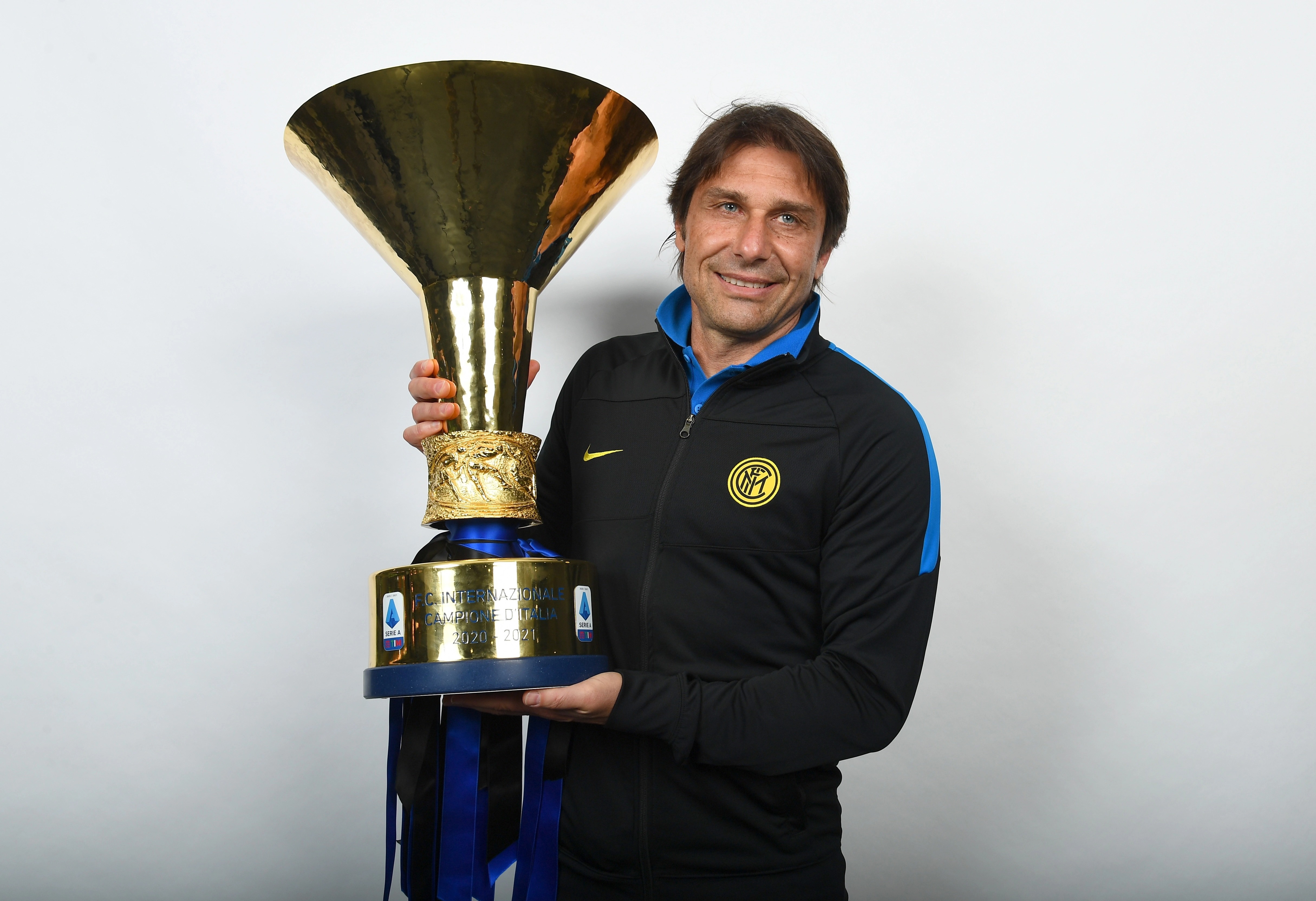 If you can handle the histrionics, Conte can deliver.

He won the Premier League title in his first season – matching the achievements of his illustrious countryman Carlo Ancelotti and Jose Mourinho at the club.

Nine years of domination by Juventus came to an end last season with Conte in charge of Inter Milan.

He then walked out on the club last summer, claiming ‘the project’ – ie the board’s ambition did not match his. A familiar theme.

Conte won the Premier League for Chelsea with two games to spare with victory at West Bromwich Albion.

The player who scored the goal at West Bromwich Albion on the night Chelsea won the league at The Hawthorns was Michy Batshuayi, another player who had fallen foul of Conte’s picky regime.

The overriding image of that heady night was that of an unhinged Diego Costa wielding a fire extinguisher in the post-match media huddle.

Levy would do well to keep one at hand for the many heated meetings that are coming his way with Conte across his desk.