EA SPORTS have revealed their 'ones to watch' for Fifa 22 Ultimate Team.

Fifa 22 Players who buy the 'one to watch' cards will see them updated automatically over the course of the season, depending on the real-life performances of the professionals. 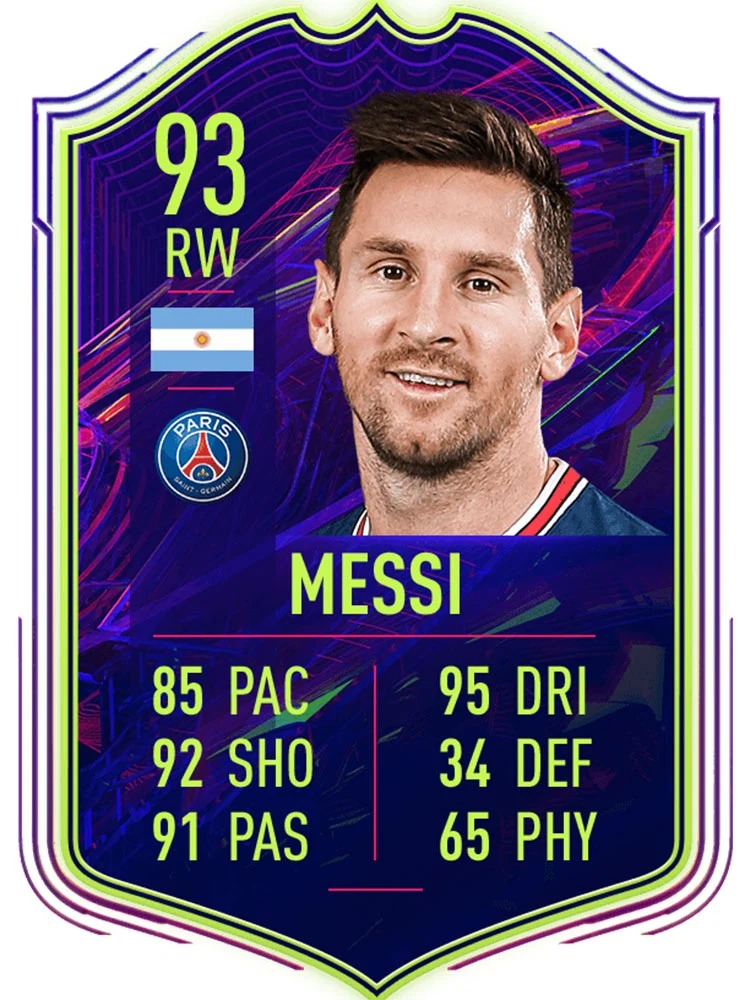 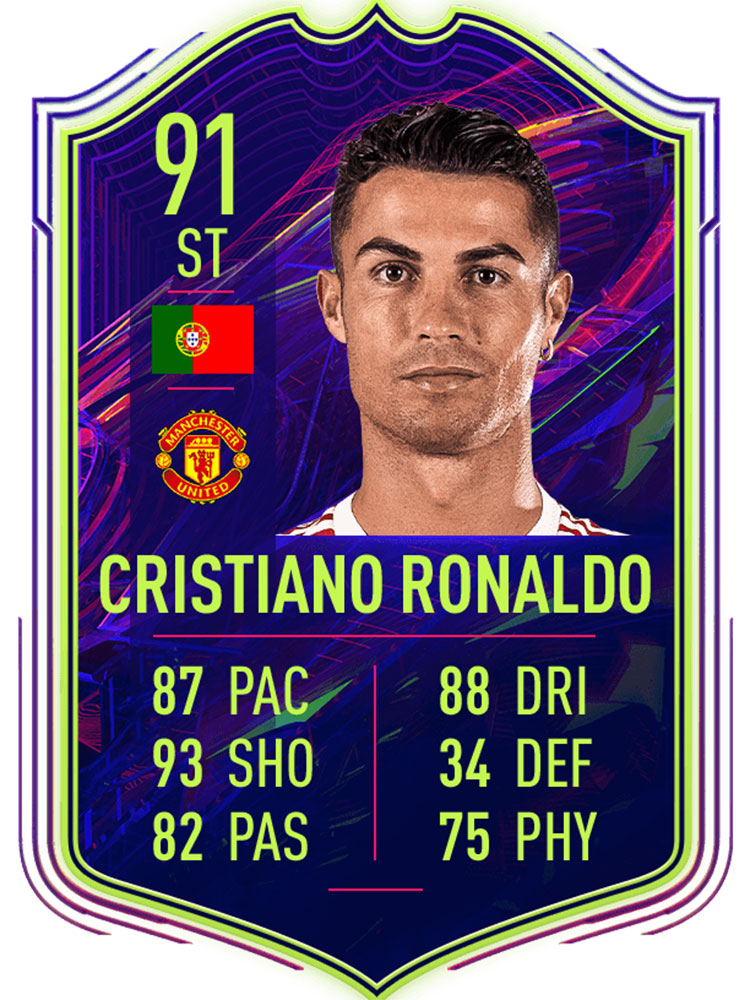 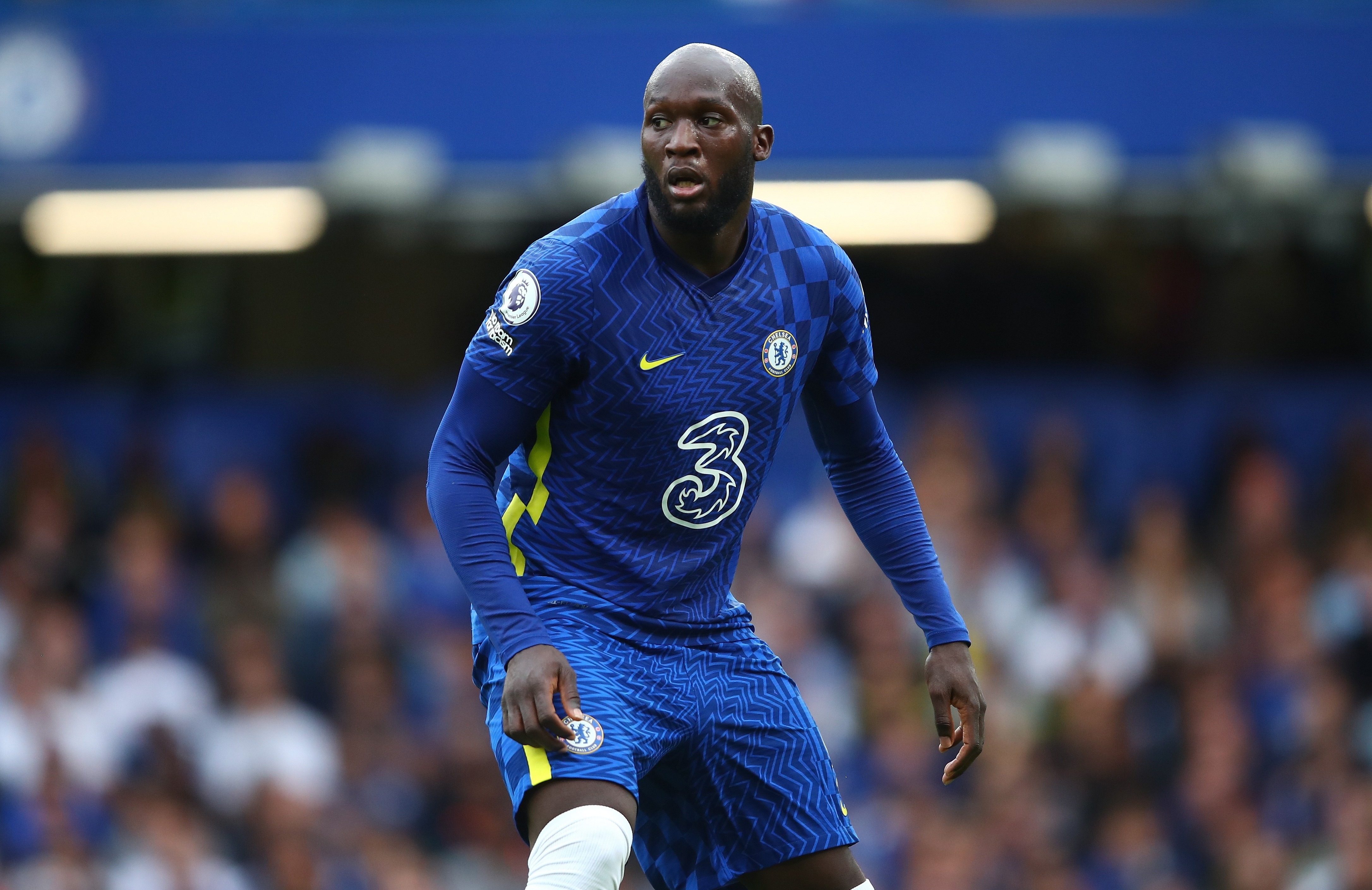 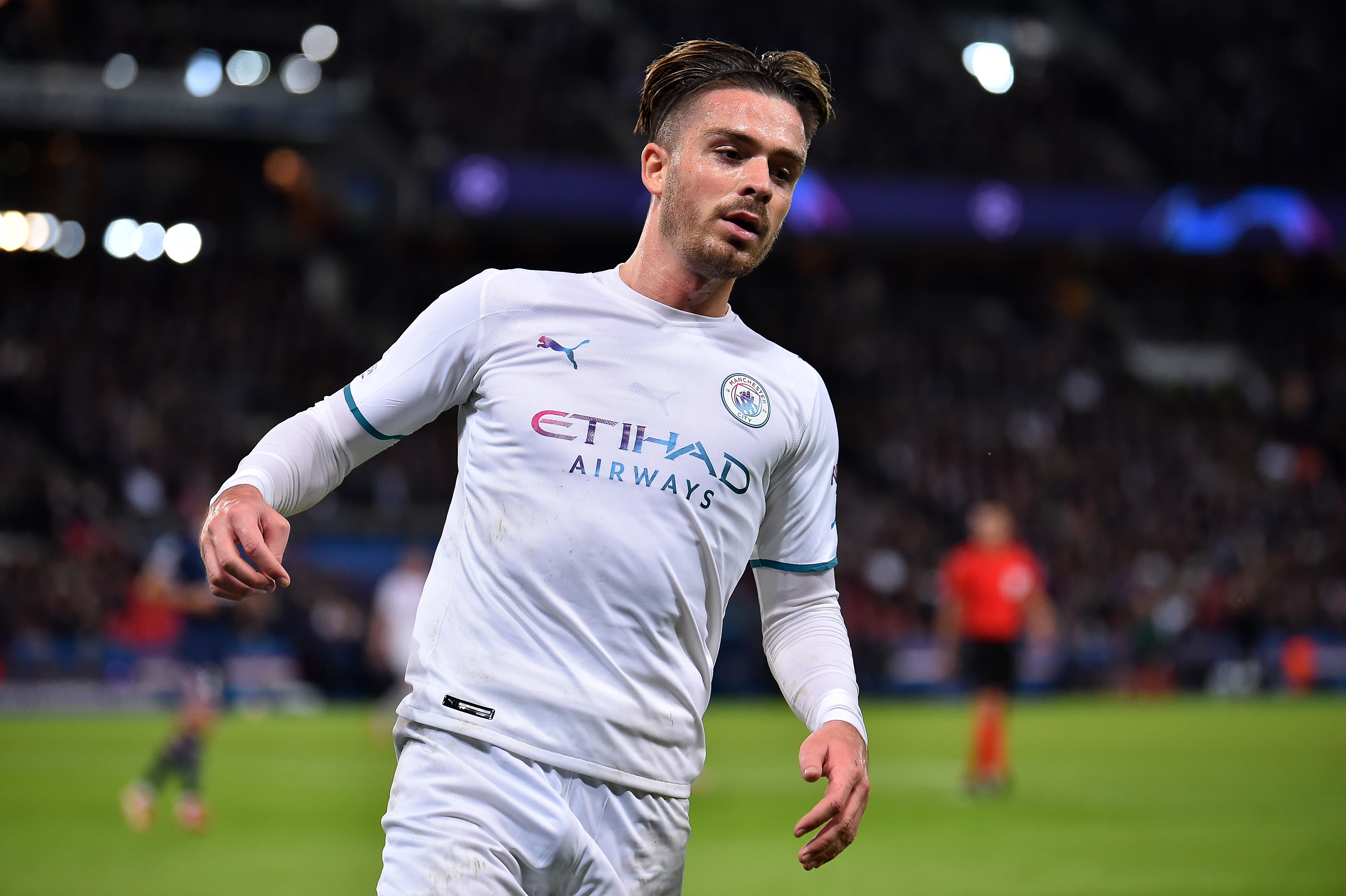 And there are seven 'ones to watch' in Fifa 22.

Unsurprisingly Lionel Messi and Cristiano Ronaldo top the list as the two highest rated 'ones to watch'.

Messi starts as a 93 rated card, the highest in the game, while Ronaldo's starting rating is 91 overall.

But both of these players will see their ratings rise this season if they dazzle with performances for their new clubs.

Other than CR7, Premier League players on the list include Romelu Lukaku, Jack Grealish and Ibrahima Konate.

Achraf Hakimi, Georginio Wijnaldum and David Alaba are the other three included.

And here's a full look at the positions and ratings of the seven 'ones to watch' on EA's Fifa 22:

All players selected by EA are ones that made moves to a different club in the recent transfer window.

Ronaldo and Messi were both involved in emotional moves, with CR7 returning to Old Trafford and Messi leaving Barcelona after 21 years at the club.

Messi, like in the last edition of the game is rated 93, dropping from the 94 rating that he was given on Fifa 19 and 20.

Lukaku is awarded a 'one to watch' card after his £97.5million move from Inter to Chelsea, while Grealish's £100million move to Manchester City also earns him a card.

PSG pair Wijnaldum and Hakimi join teammate Messi on the list after joining Les Parisiens, as does Alaba after he signed for Real Madrid.

The Austrian international was the first player revealed by EA with a 'ones to watch card,' and his in-game avatar was used during the company's announcement video for the promo last month.

Liverpool's only summer signing Ibrahima Konate also earns himself a 'one to watch' card after his £36million move from German side RB Leipzig.

Fans are currently able to pre-order Fifa 22, and those who buy the Ultimate Edition before the October 1 release date will receive a 'ones to watch' card as a reward.