Home » Sport » Footballers who were denied a transfer like Harry Kane, including Luis Suarez, Patrick Vieira, Wayne Rooney and more

Footballers who were denied a transfer like Harry Kane, including Luis Suarez, Patrick Vieira, Wayne Rooney and more

FINALLY, after a summer of uncertainty, Tottenham fans have got their wish and Harry Kane will STAY at Spurs for now.

Daniel Levy has managed to convince the England hotshot his future belonged in North London, scuppering Manchester City's plans to make him a blockbuster signing this summer. 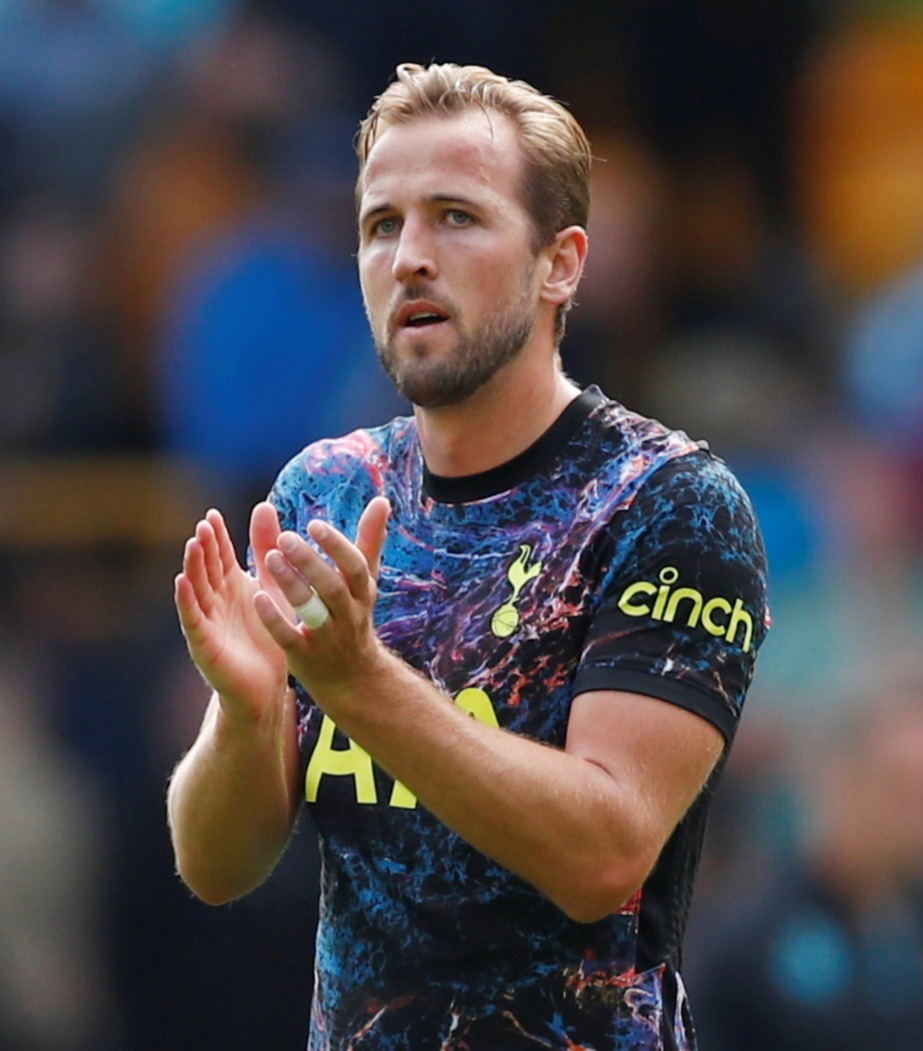 Kane, of course, did ask for the move – but his wishes were denied. He then issued a statement on Twitter.

He wrote: "It was incredible to see the reception from the Spurs fans on Sunday and to read some of the messages of support I've had in the last few weeks. 👏⚽

"I will be staying at Tottenham this summer and will be 100% focused on helping the team achieve success #COYS."

He's not the first footballer who tried that tactic, but were denied a transfer. Here's eight who were denied exits.

At the end of the 2000-01 season, Arsenal legend Vieira insisted he wanted to leave Arsenal – with Real Madrid desperate to add him to their Galacticos.

"As far as I am concerned the matter is resolved. I am leaving Arsenal and I have made that perfectly clear," he declared.

However, the Gunners managed to keep him at the club until 2005 – getting his best years out of him before he joined Juventus. 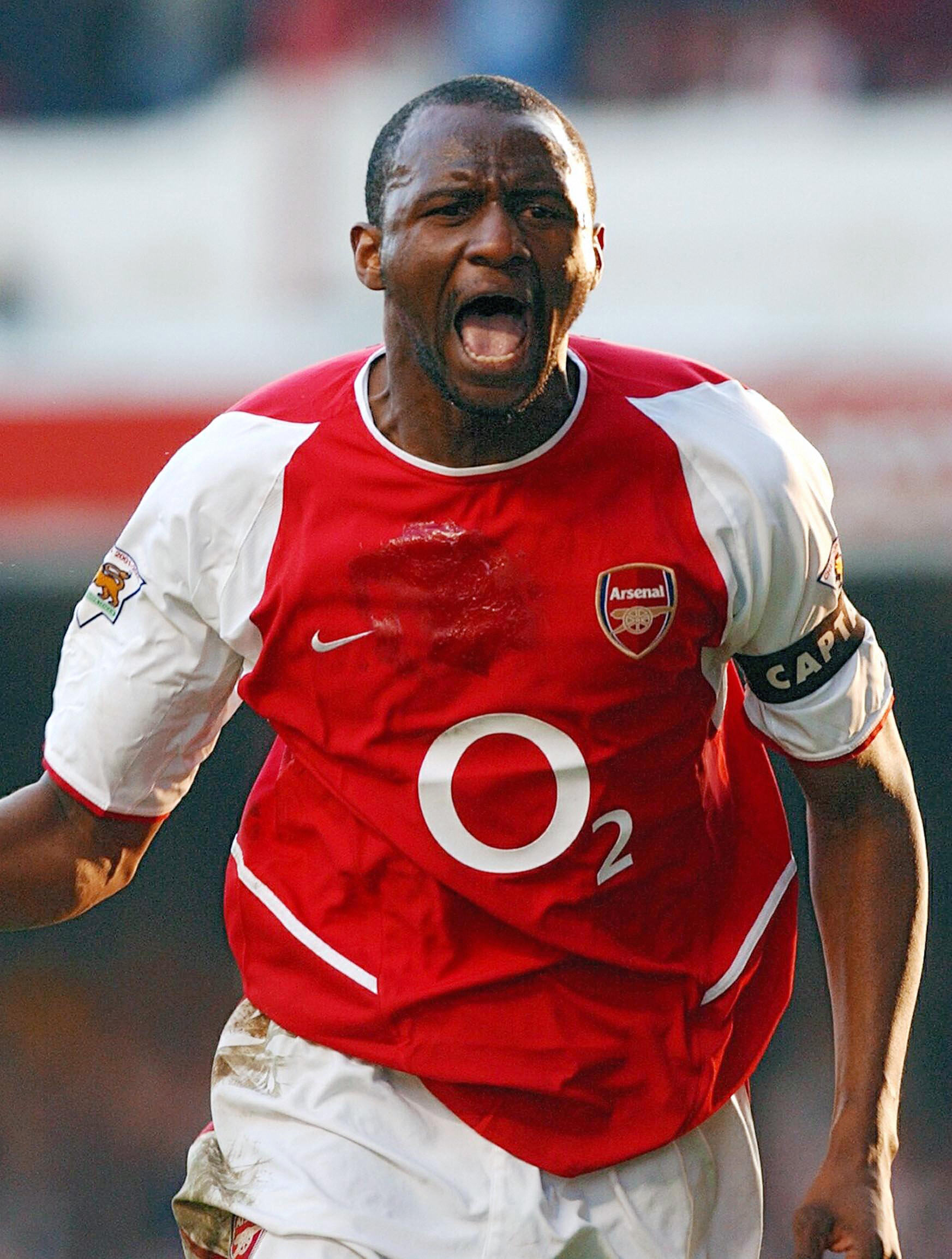 It's probably the most famous transfer to never happen in the Premier League.

Liverpool legend Gerrard was fed up with the Reds playing second fiddle, and when Chelsea came in with a £32million for his services his loyalty to the club was tested.

Even on a visit to Stamford Bridge, Blues fans clapped Gerrard expecting him to sign.

Alas, he stayed at Anfield in one of the biggest transfer u-turns – snubbing Jose Mourinho. 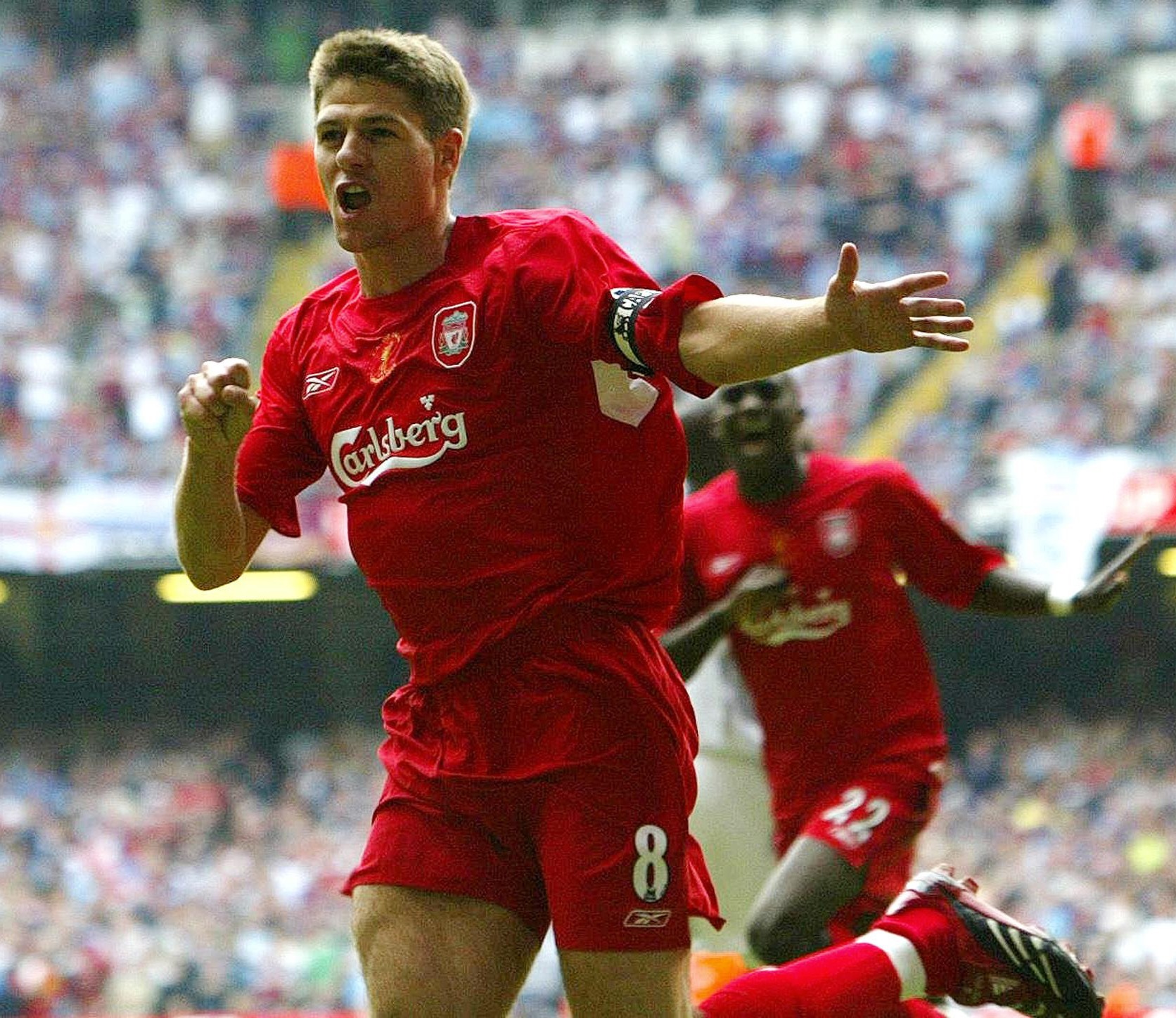 Wayne was adamant he wanted to leave Manchester United in 2010.

Aside from criticising the team's ambition, he had a fallout with Sir Alex Ferguson – something many have never come back from.

Various clubs circled, but eventually Rooney signed a new five-year deal and went on to become all-time top scorer for the Red Devils. All was forgotten. 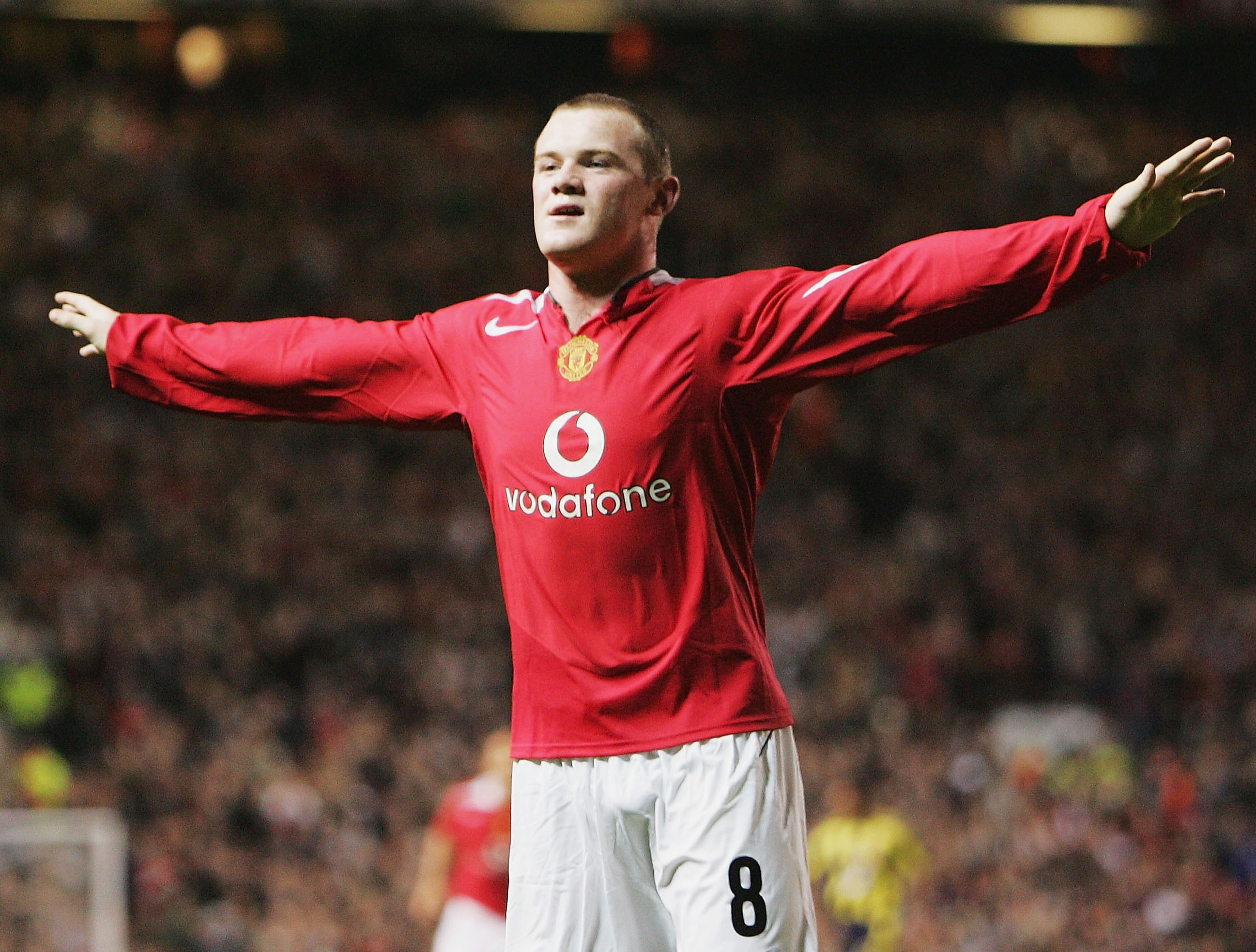 The infamous £40,000,001 bid from Arsenal was supposed to trigger a release clause in Suarez's Liverpool contract in 2014.

But instead it got up the nose of owner John W Henry who famously tweeted: "What do you think they're smoking over there at Emirates?"

It all started because the Uruguayan was insistent manager Brendan Rodgers had gone back on a promise to leave the Reds.

Former Arsenal manager Arsene Wenger later said: "We had an agreement with the player and his agent.

"But the agent claimed that there was a clause: with an offer above £40million, Liverpool would be obliged to let the player go.

“But thanks to an indiscretion within Liverpool, I found out that his clause never existed. To check this was true, we offered £40,000,001.

“This may have seemed ludicrous, I admit. But Liverpool did not want to sell Suarez."

In the end, all was resolved and Suarez did get a move to Barcelona for £75m. 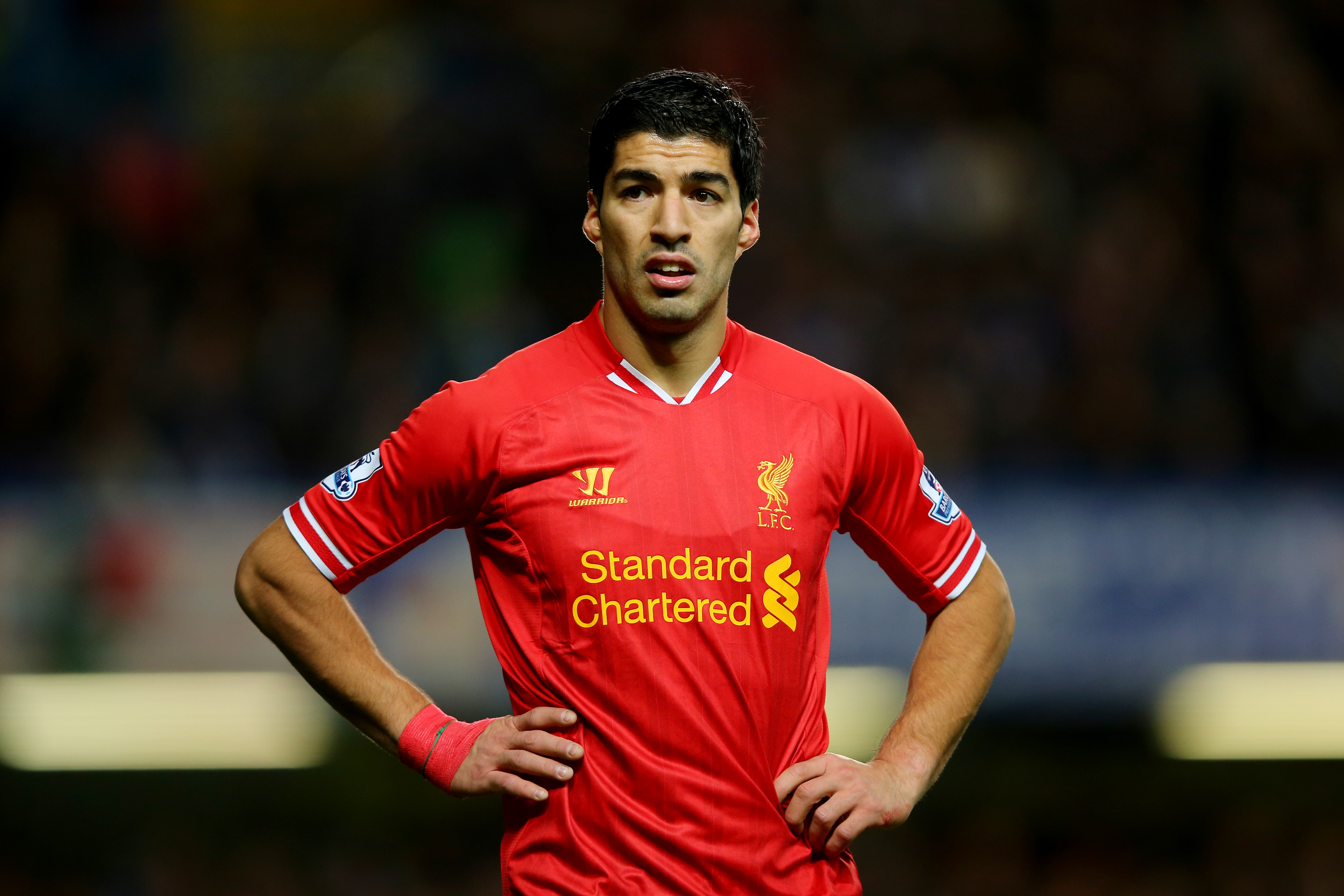 This time, the chairman didn't want to part with star playmaker Luka Modric when Chelsea placed a £40million bid for his talents in 2011.

The Croatian was keen, especially because Spurs weren't in the Champions League, but Levy held firm.

Modric even went on the record stating his desire to play for Chelsea.

"Chelsea are a big club with an ambitious owner. They have great players and they have ambitions to fight for the title and win the Champions League."

However, the saga did end with Modric moving to Real Madrid a year later.

Both parties were happy, with Luka getting to move one of the big clubs of world football and Tottenham not having to sell to a London rival. 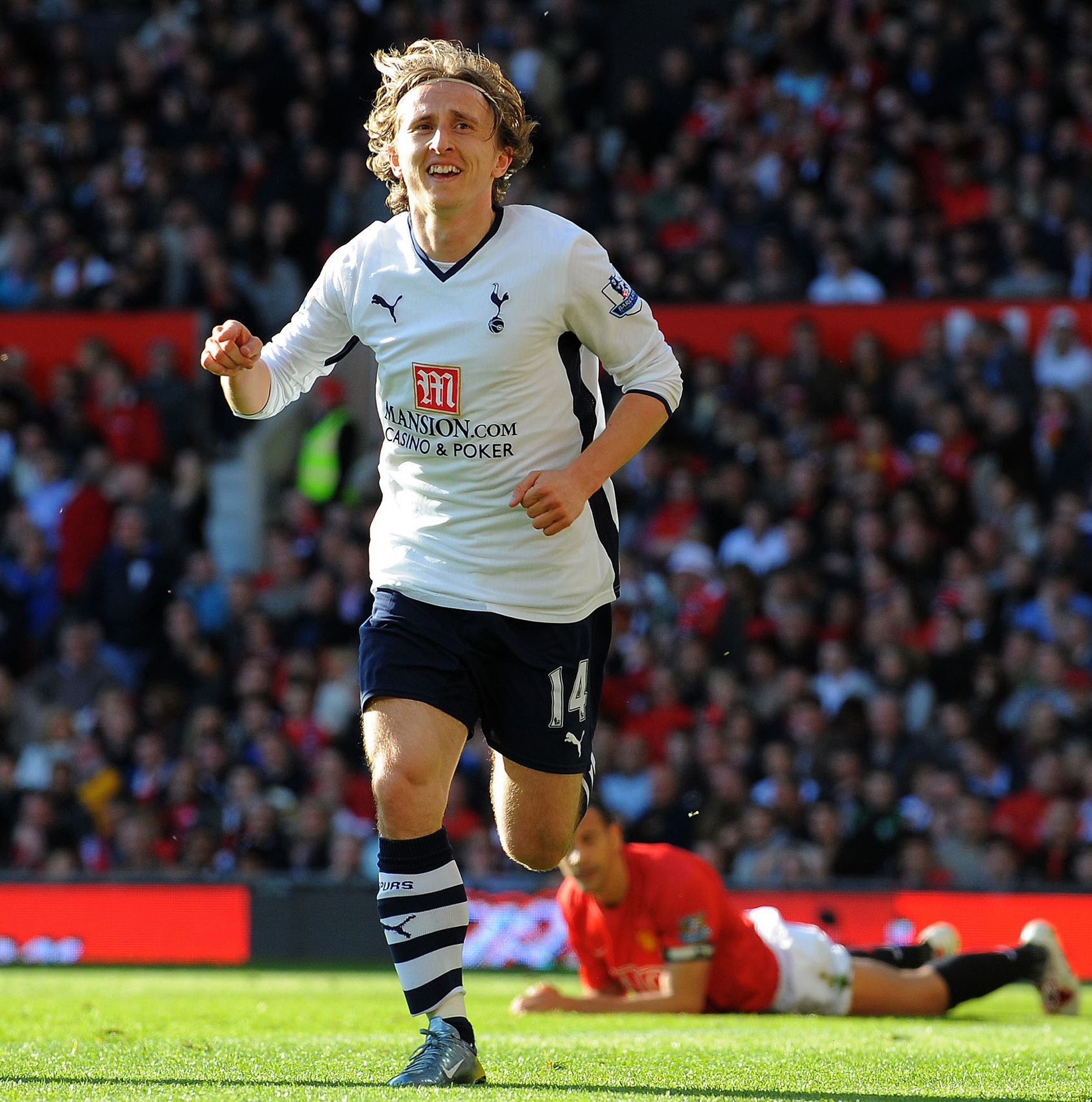 France legend Ribery was a wanted man in 2009, with Real Madrid flirting with the idea of adding him to a side that had Cristiano Ronaldo and Kaka.

"I have made up my mind. I want to leave. It will be Real or nothing."

It wasn't quite nothing, mind. He stayed at Bayern Munich and won eight Bundesliga titles, as well as the Champions League. 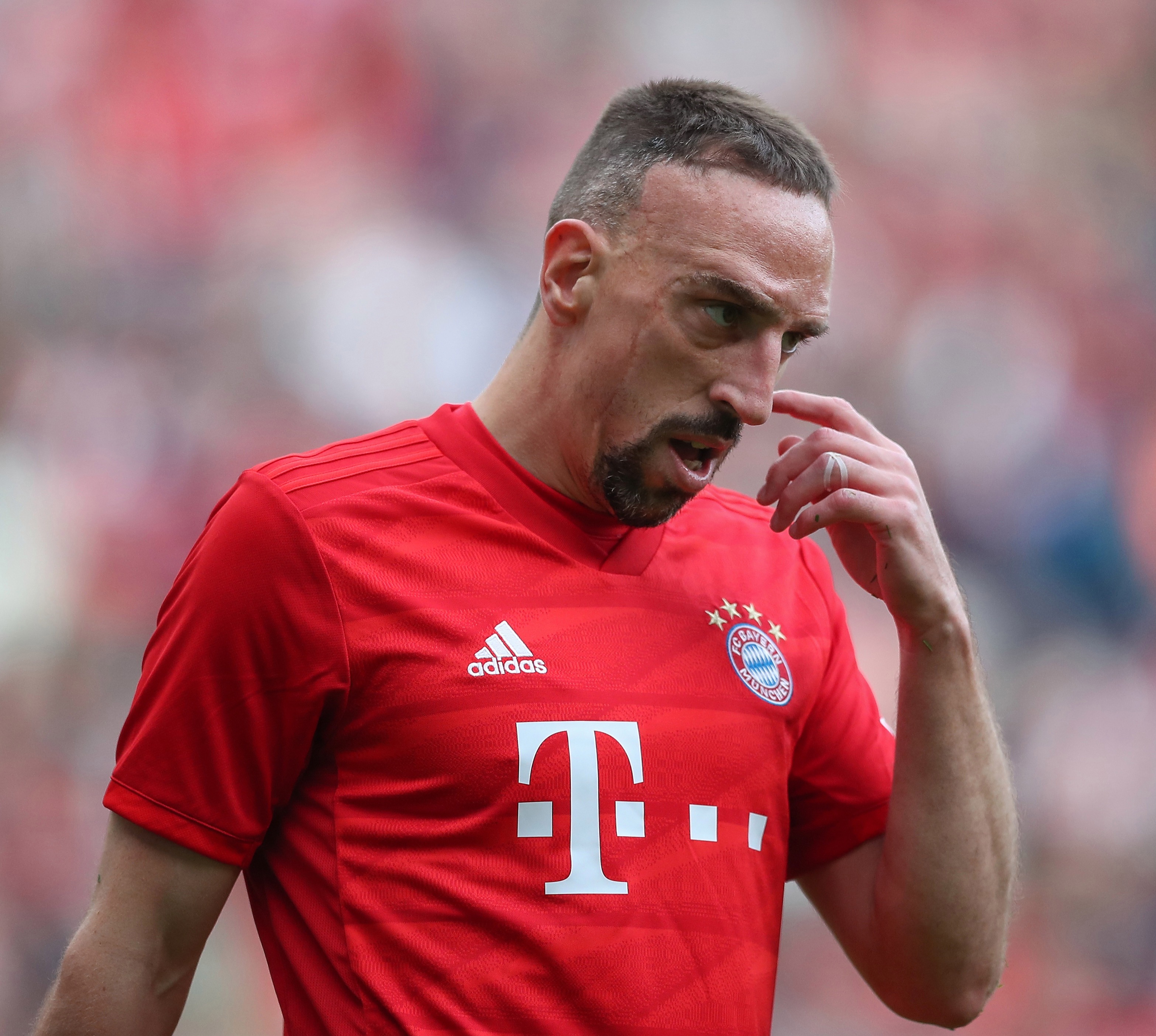 When serial trophy winner Alves was a Sevilla star, he had plenty of suitors.

In 2007, he requested a transfer but was told by boss Juande Ramos a £30million exit was out the question.

But, once Ramos quit, Alves tried his luck again.

A year later, and he was packing his bags for Barcelona. 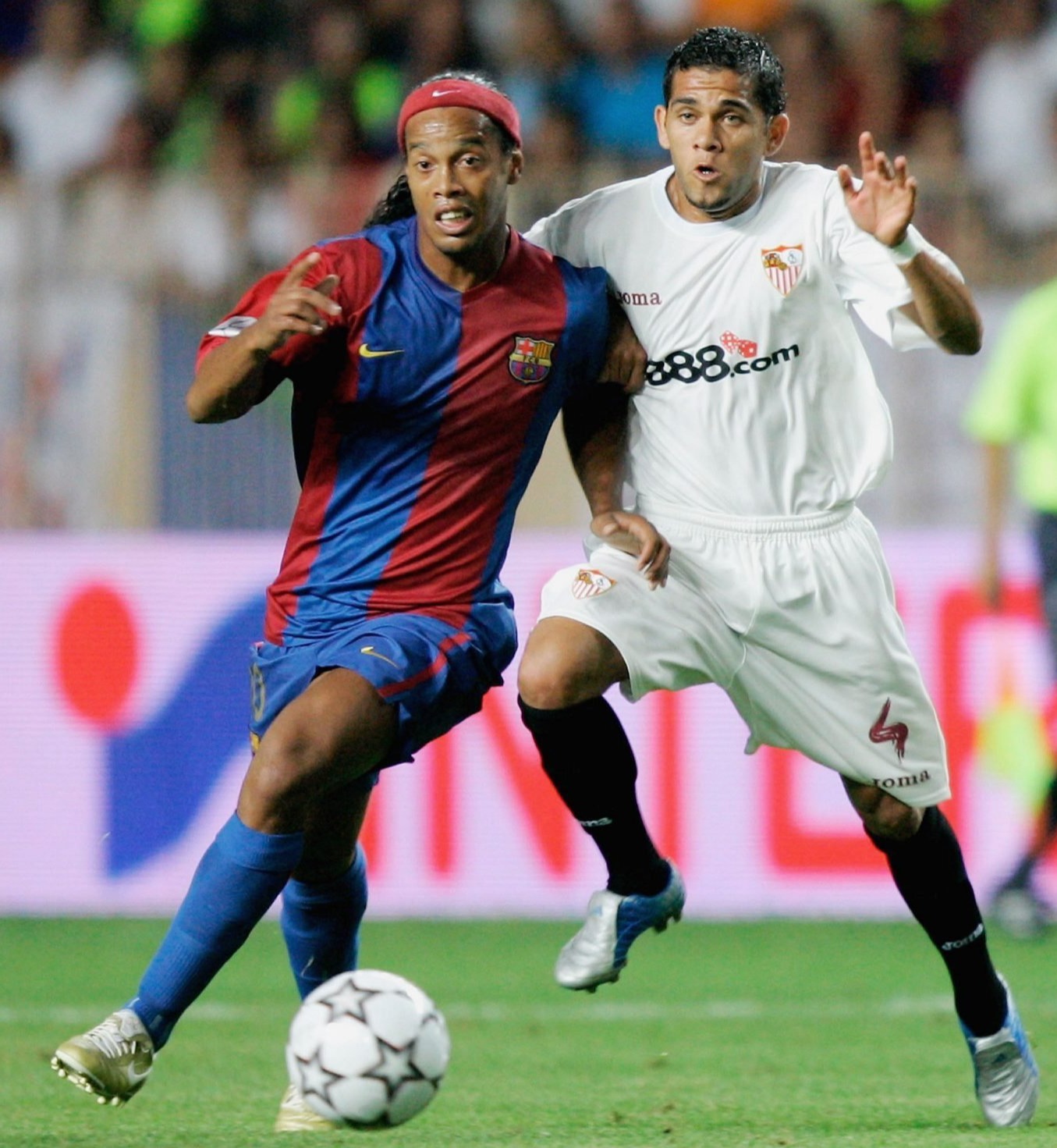 The ex-Tottenham midfielder was so convinced he could sign for Valencia from Hamburg, he held the shirt up in a photograph.

Van der Vaart even managed to 'injure' himself during a garden kickabout with his one-year-old son to avoid being cup-tied in Europe.

The Germans weren't having it though, and ordered him back.

He played one more season before securing a big-money move to Real Madrid. 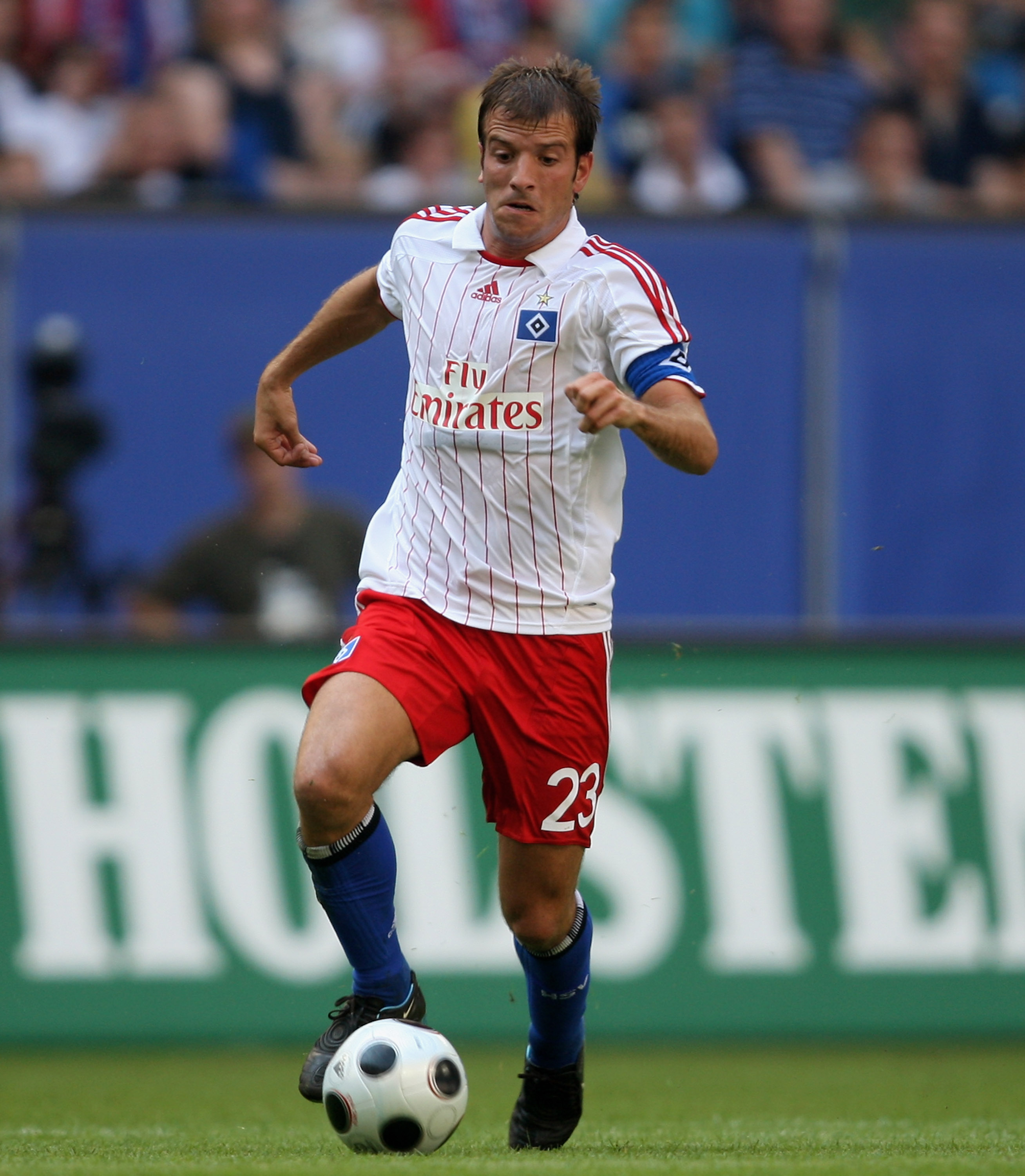