Kellen Winslow was expected to be a star in the NFL when he was drafted sixth overall in 2004. Long since proven to be an all-time bust, the former tight end was convicted of rape, indecent exposure and lewd conduct in a San Diego courtroom on Monday.

Winslow, the son of NFL Hall of Famer Kellen Winslow Sr., was charged with raping three women and exposing himself to two others. The jury convicted him of raping a woman at his home last year, but deadlocked on the two other rape charges. He was also convicted of indecent exposure and lewd conduct with two women.

He was found not guilty of one count of another lewd act.

Winslow was facing 12 charges in total, with verdicts rendered in four of the 12 cases.

The jury is expected to continue deliberations on the other eight charges, including an alleged rape of a homeless woman last year and of a 17-year-old girl in 2003, on Tuesday. 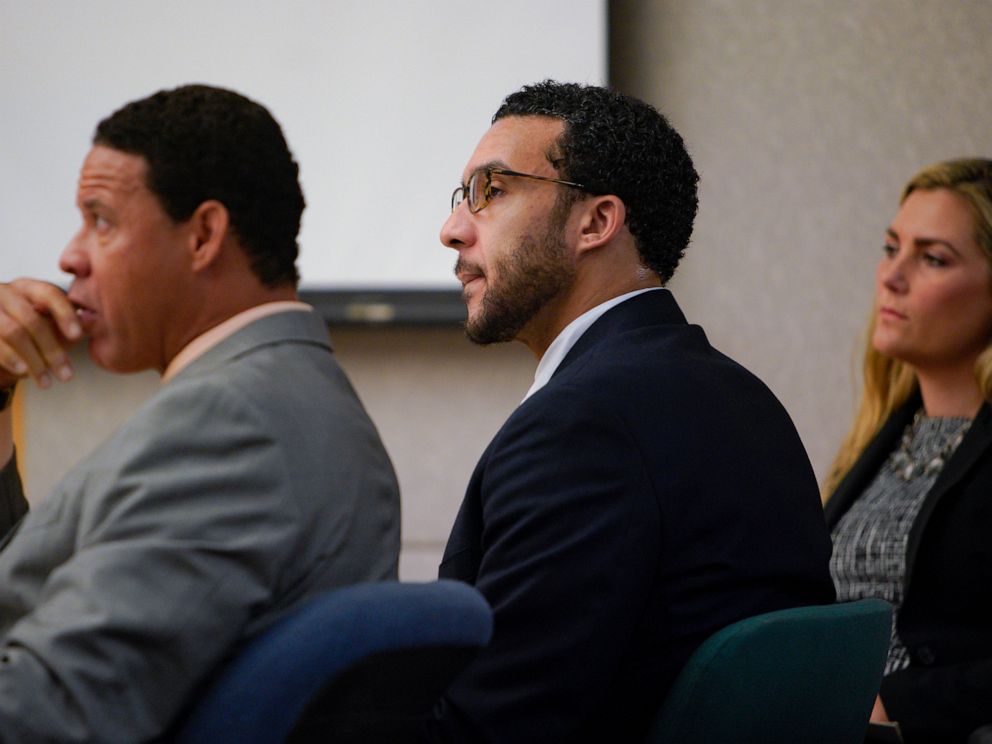 Defense lawyers argued during the trial that all instances of sex were consensual, and even used a defense that he repeatedly cheated on his wife throughout their marriage.

All five women testified in the case against Winslow, outlining their experiences with Winslow and the allegations they made.

Winslow did not take the stand to defend himself during the nine-day trial.

He was facing life in prison if convicted of all 12 charges. 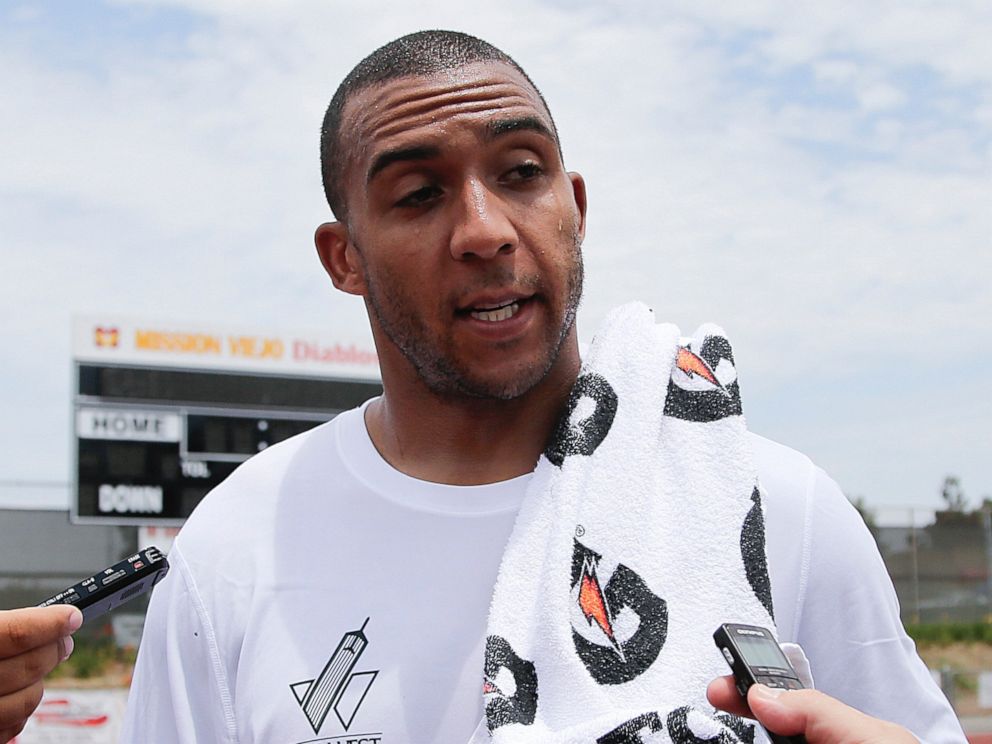 The University of Miami product was drafted sixth in the 2004 NFL draft by the Cleveland Browns, ahead of future stars like Steelers quarterback Ben Roethlisberger, Patriots defensive tackle Vince Wilfork and Rams running back Steven Jackson. But Winslow broke his leg on onside kick coverage just two games into his rookie season.

A year later, he tore his ACL while attempting motorcycle stunts in an Ohio parking lot and missed the 2005 season.

Finally healthy, Winslow’s best season came in 2007 when he finished with 82 catches for 1,106 yards and five touchdowns. He missed much of 2008 with a staph infection, the second in his tenure with the Browns, and was eventually traded to the Tampa Bay Buccaneers, who locked him up to a six-year, $36 million deal.

He also had unsuccessful seasons with New England Patriots and New York Jets before his career ended after the 2013-14 season.