MANCHESTER CITY star Bernardo Silva has been crowned Best Player of the Nations League after inspiring Portugal to glory on Sunday.

The tricky winger led the way as the Euro 2016 champions won the inaugural tournament in front of a home crowd last night, with his assist helping Goncalo Guedes score the only goal of the game. 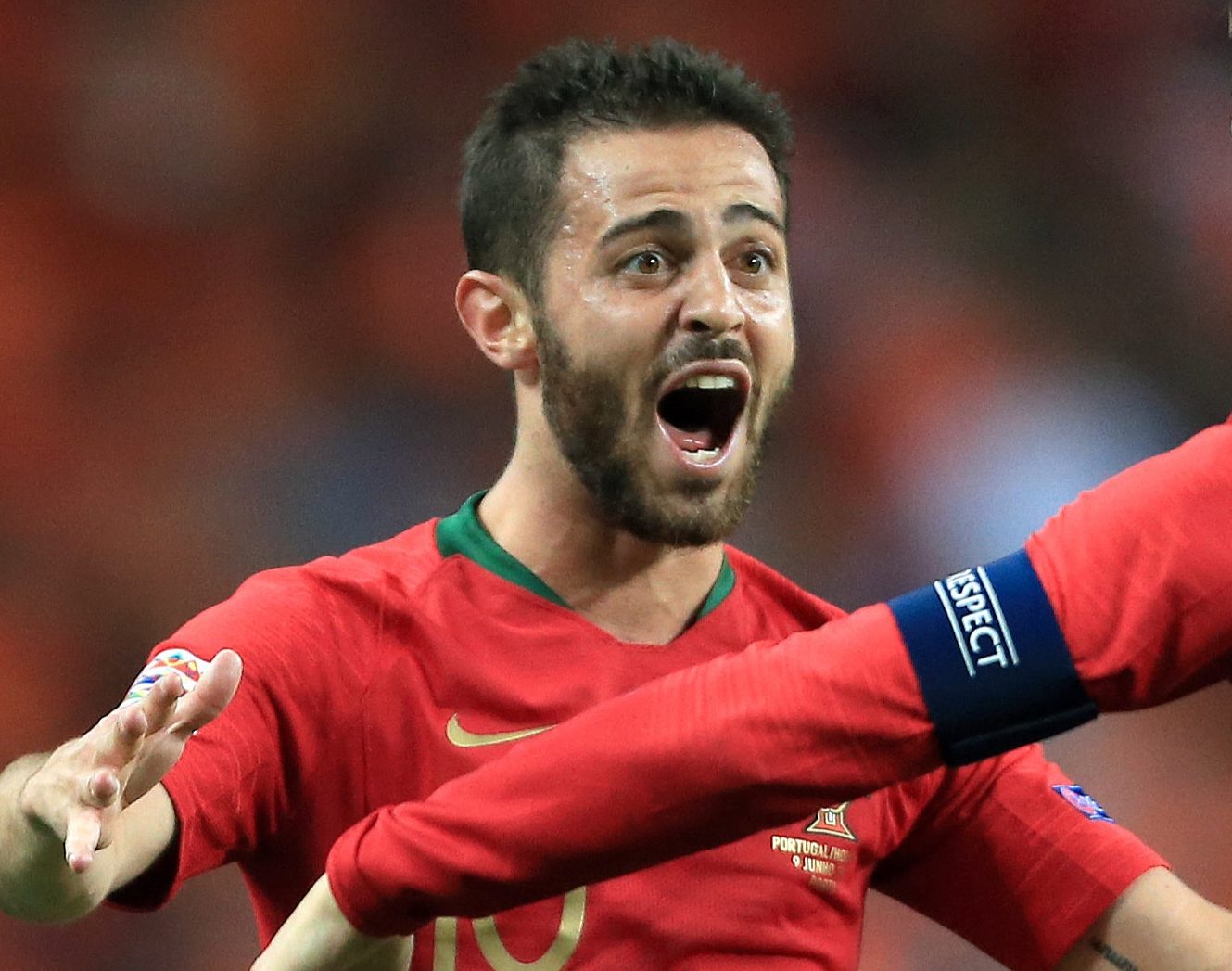 Silva has gone from strength to strength ever since he linked up with Pep Guardiola at the Etihad two years ago.

He was named in the PFA Team of the Year this season.

And Silva’s strong performances could see City hero David Silva bumped out of the starting XI next term as the two vie to line up alongside Kevin de Bruyne.

His stats in the Nations League were highly impressive, with the ace creating the most chances in the whole tournament with 16.

Although he had a quiet game against Portugal, De Jong was at the heartbeat of his side’s semi-final victory over England.

During the win against the Three Lions, 101 of his 105 passes were successful, while he also won five out of seven tackles and made 13 ball recoveries.

But after also suffering defeat in the Champions League last-four this season, De Jong may be thinking his switch to perennial winners Barcelona can’t come soon enough. 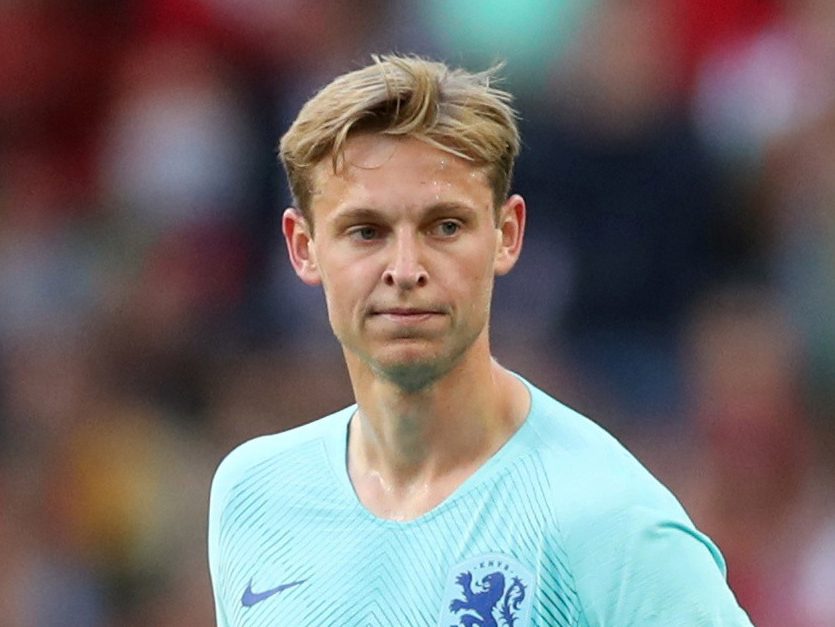