CONFUSION reigns over Monday night's scheduled clash between the Czech Republic and Scotland after Uefa said the match GOES ahead.

That will come as news to the Czechs, who decided in the wake of their 3-1 win against near neighbours Slovakia last night, that they wouldn't be playing and had instructed their players to return to their clubs. 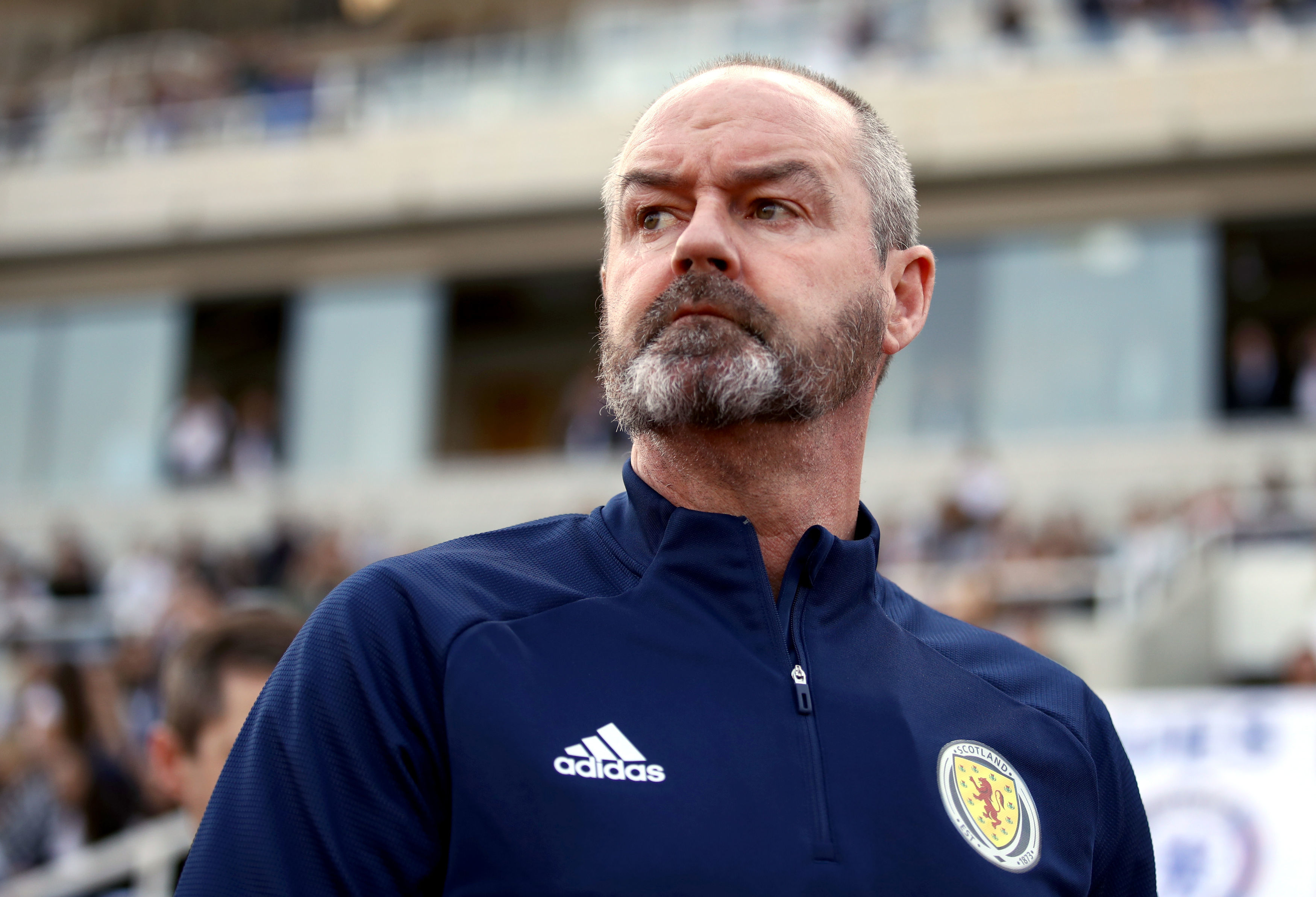 They were already without West Ham midfielder Tomas Soucek and RB Leipzig striker Patrik Schick after the pair were told to self-isolate in midweek.

Then they lost the services of another squad member shortly before the match – only to play and win the Nations League tie in any case.

Czech FA bosses rejected accusations they did not strictly adhere to guidelines designed to curb the spread of Covid-19.

With a statement on their official Twitter account reading: "The national team will not play against Scotland on Monday due to representatives decision and the current situation with the COVID-19. 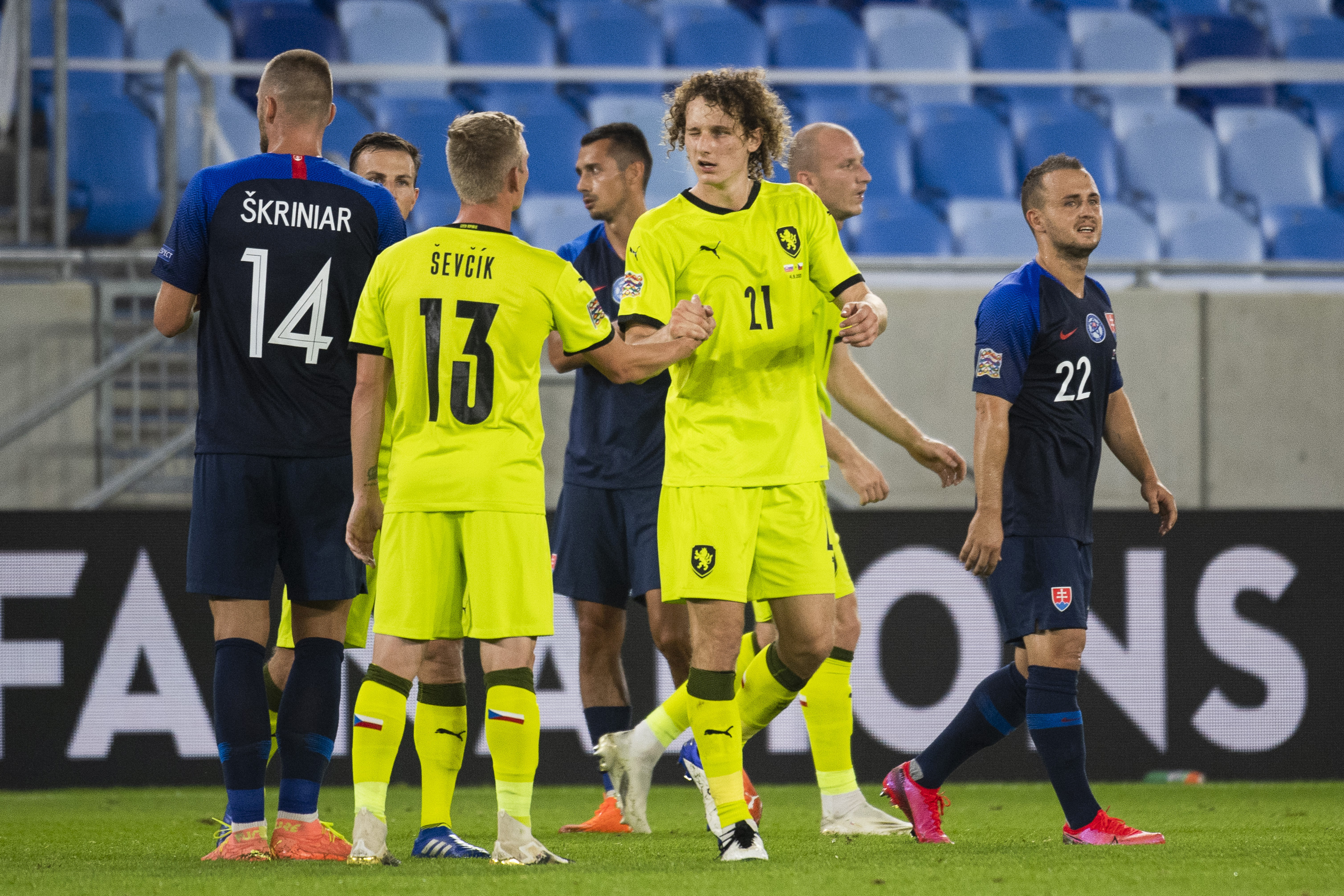 "The national team ends current preparations with the immediate effect straight after the win against Slovakia."

But a Uefa spokesperson told the Scottish Sun today: "The match is going ahead as scheduled."

Steve Clarke's Scotland find themselves in the middle of this row – with their players being advised to train as normal in the likelihood that the match will go ahead as planned.

They are due to train at Oriam in Edinburgh at 12.30pm – but further communication from the SFA is expected this afternoon.

END_OF_DOCUMENT_TOKEN_TO_BE_REPLACED

END_OF_DOCUMENT_TOKEN_TO_BE_REPLACED
Recent Posts
We and our partners use cookies on this site to improve our service, perform analytics, personalize advertising, measure advertising performance, and remember website preferences.Ok