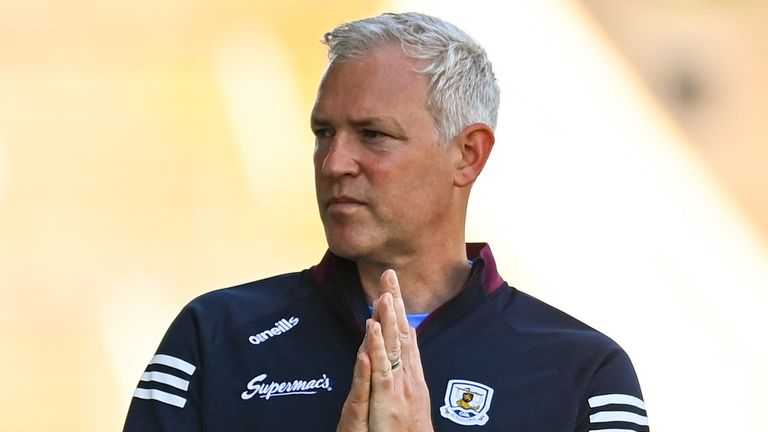 After topping the Division 1A table, Galway now turn their attentions to the championship.

It was a fruitful National League campaign for the Tribesmen. Shane O’Neill’s charges blooded young players, gave much-needed game-time to their key men, and in the process picked up four wins out of a possible five in the ultra-competitive group.

They are entering the summer in good stead.

“Galway have been fairly consistent. They topped the Division 1A,” former Ollie Canning said on Inside The Game.

“They had a loss to Tipperary, but it’s been a learning process for the management. It has been a pretty short, condensed league campaign. Managers have used a lot of different players. They have moved players around into different positions. But Galway will be happy with their league performance.

“Daithí Burke only came back mid-way through the league, and he hasn’t played any hurling since the championship last year. Daithí needed a couple of games under his belt. 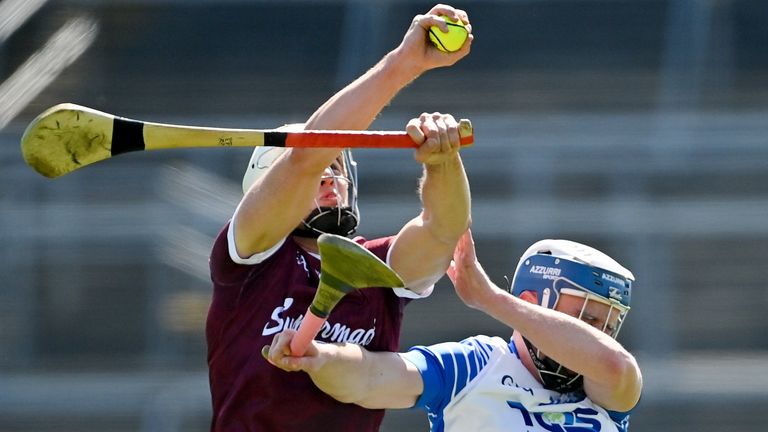 “They have tried a lot of new players. Shane O’Neill has been trying to uncover a couple of new players. Last year in the All-Ireland semi-final, Cathal Mannion and Joe [Canning] got injured in that game, and Galway suffered as a result of that.” 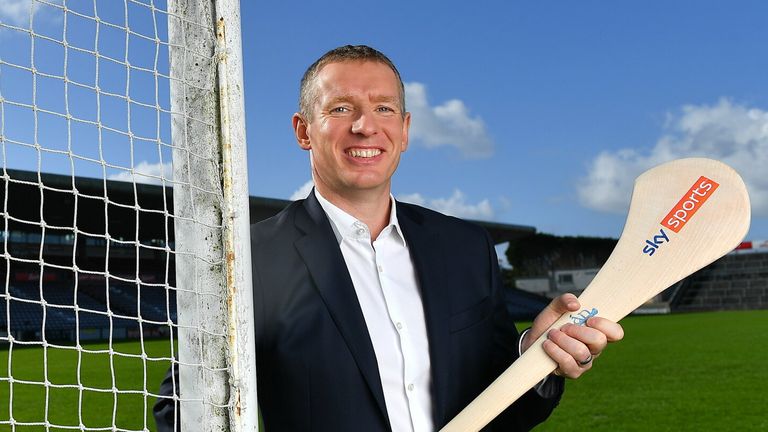 They had a loss to Tipperary, but it’s been a learning process for the management.

Canning was not concerned with the defeat at Semple Stadium

One notable aspect of the Galway play in recent weeks was the fluidity in which their players moved around positions.

“Shane O’Neill and his management team are looking to see, have they got options on the day of a game,” Canning continued.

“Do they need to to switch Gearoid [McInerney] and Daithí Burke from full-back to centre-back? Is there a chance of moving Joe out to the centre of the park, and to see can he operate there? We did see against Waterford that he did go back into the full-forward line for periods as well. 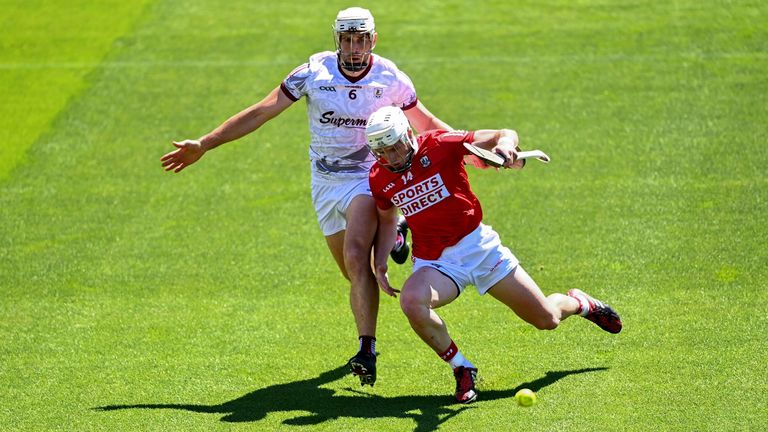 “But I think in today’s game, all the players are very agile, they can move from position to position, and that’s the way the game has gone. I don’t think we see a set position any more.

“Conor Whelan would have played centre-forward for parts of the league in different games as well. All the players can be adjusted to suit the opposition as well. Maybe that’s what Shane O’Neill was looking for from the Galway team during the league.”

You can watch the full discussion on our 2021 Hurling Championship preview show on Inside The Game at 10pm Wednesday on Sky Sports Arena.