GARETH BALE is out of Wales' crucial World Cup qualifying double header next month due to a serious hamstring injury.

But the Dragons are hopeful their skipper will win the race to be fit to get his 100th cap against Belarus in Cardiff in November. 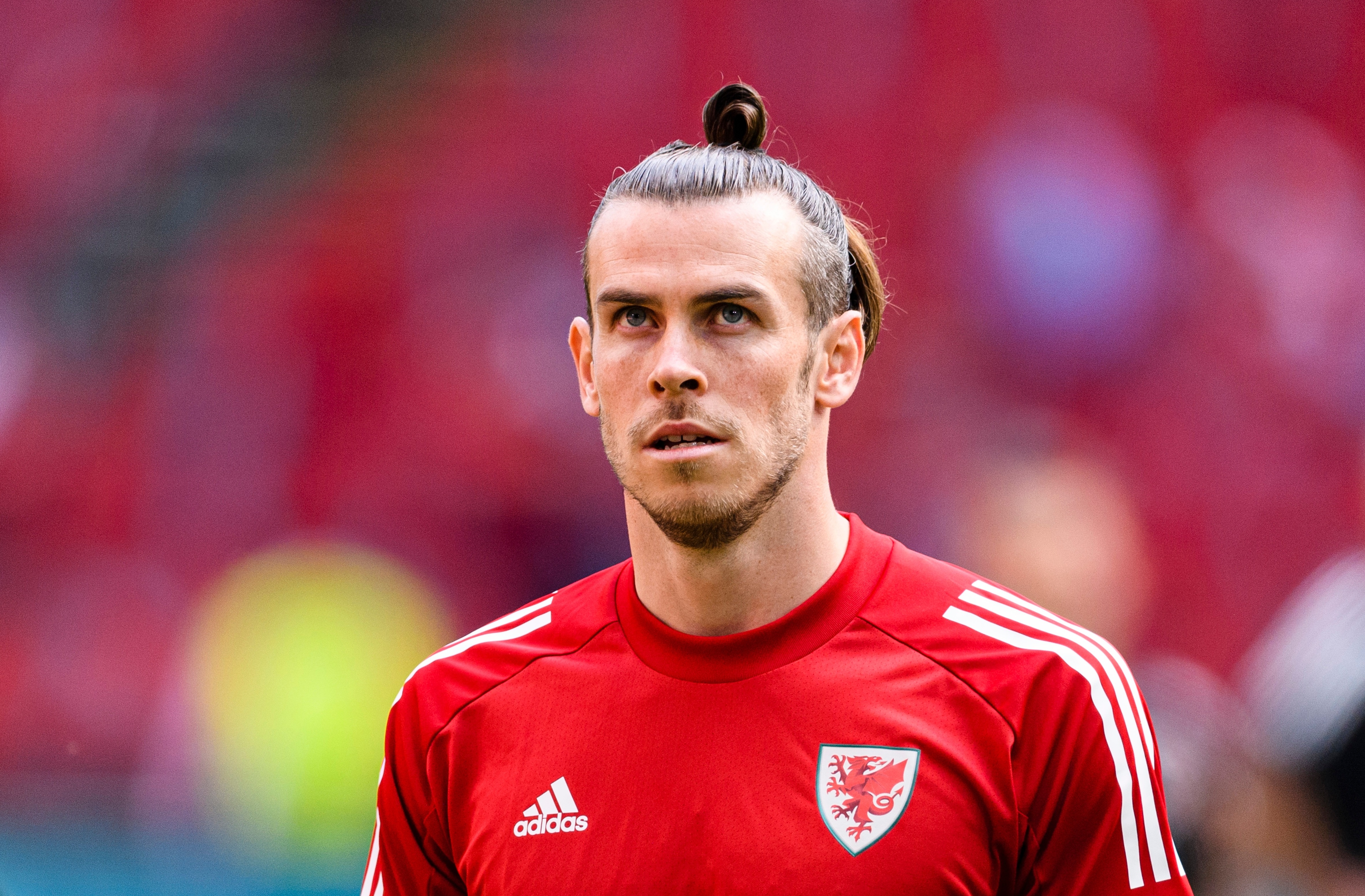 The Real Madrid superstar, 32, picked up the injury as he prepared to play his first club game after the last international break earlier in September.

The extent of it has been kept under wraps by the Spanish giants but Wales caretaker boss Rob Page confirmed it was a bad one.

Page said: "You grade hamstring injuries from one to four, and his is nearer the four so it's quite a significant hamstring tear.

"We've been in contact with him and our medical department to see how it's developing. This camp has come too soon for him unfortunately.

"Originally, it might have even progressed into November's camp but thankfully he's recovering better than anticipated.

Wales need two wins from the games in Czech Republic and Estonia to keep their hopes of a top two finish in their group alive.

And Page admits it is a blow to be without Bale, who scored a hat-trick against Belarus earlier this month.

Aaron Ramsey is named in the squad after missing September’s game through injury – while Kieffer Moore and David Brooks are also back.

Page said: “We’ve an abundance of players that can fill his position. Will it be to his ability? Well there’s not many players like him in the world.

“We’ve been in constant contact with Gareth. I think one thing he’s shown is his commitment to the cause, with all the travelling and the games involved.

“We got him through the last game against Estonia, I spoke to him at half-time and he wanted to stay on. But he had a lot of fatigue in his legs.

“He’s been first class for Wales over the years and he’s a great player. You want them involved in every camp and he has been.

“It’s a blow for myself and the supporters but it gives others a chance to step up and show what they can do. We can’t cry about it we have to get on with it and try to be positive.” 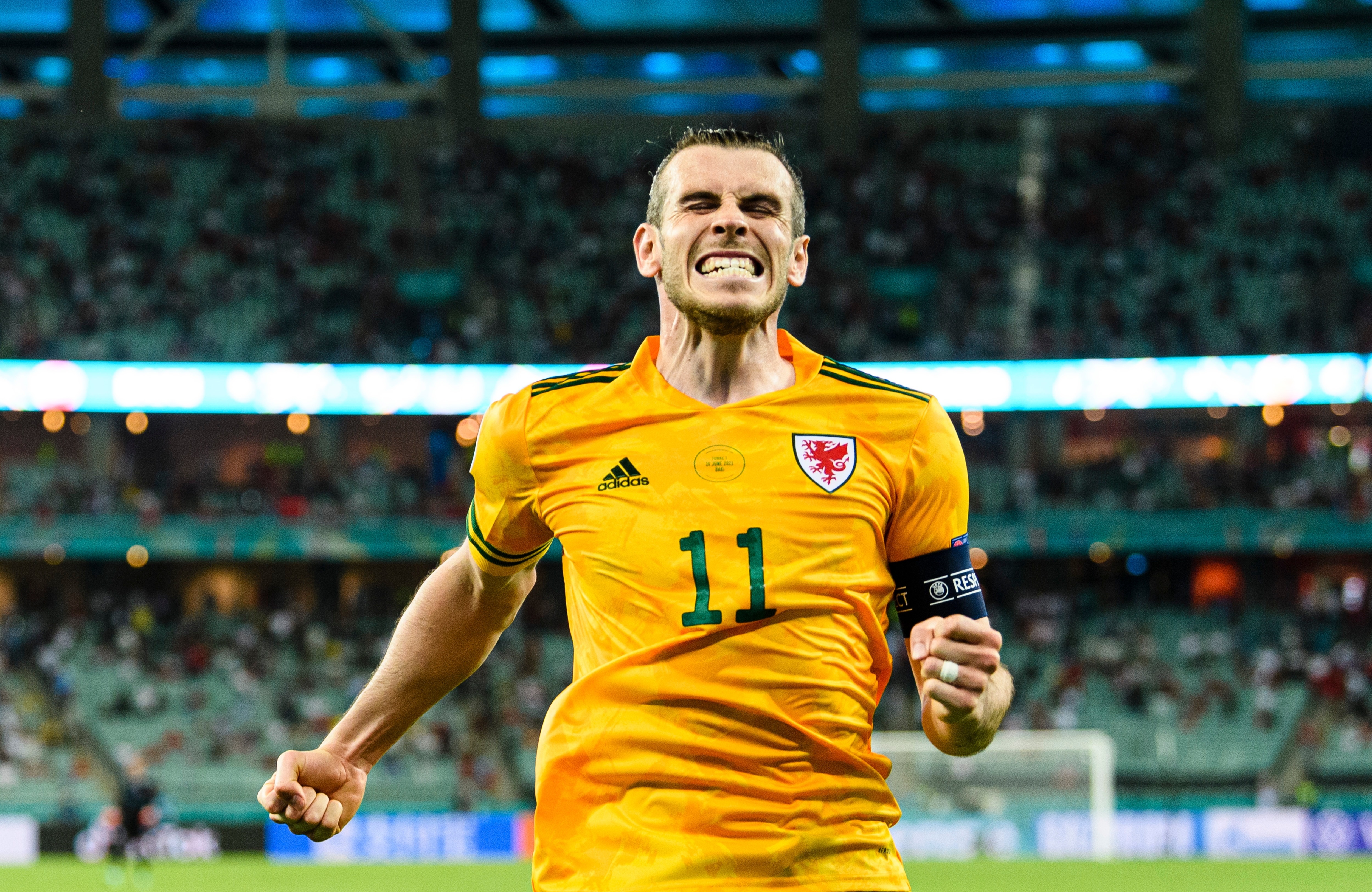