GARETH SOUTHGATE believes the Covid vaccine is "essential" but understands why some of his players may not want to take it.

The England manager, 51, is a big proponent of the vaccines and took part in a campaign video to encourage the public to get jabbed. 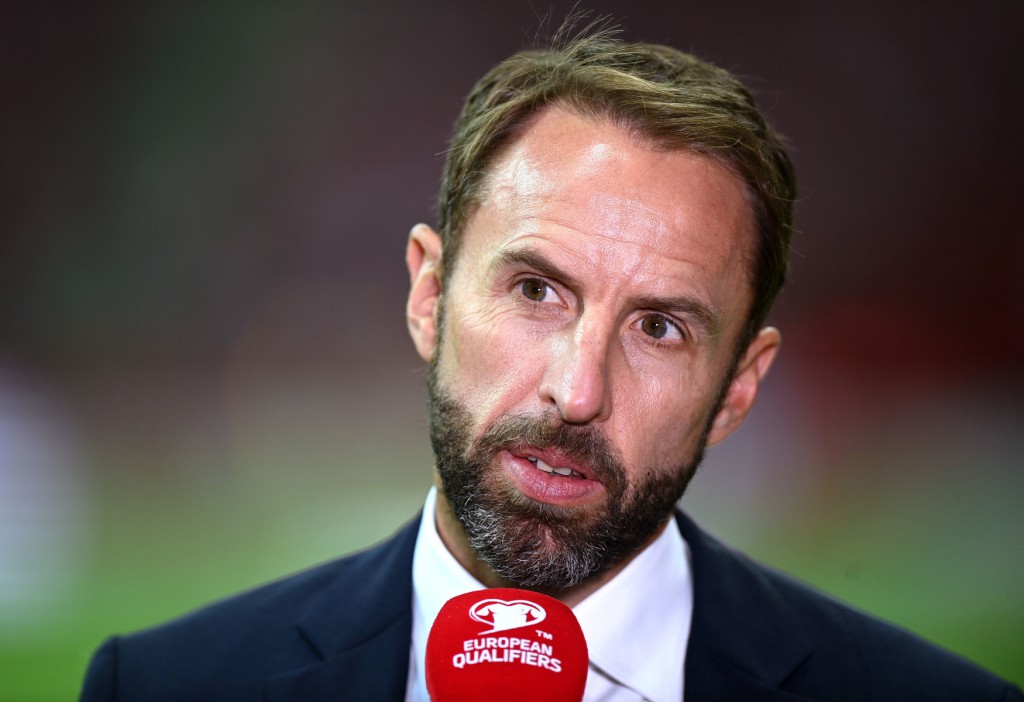 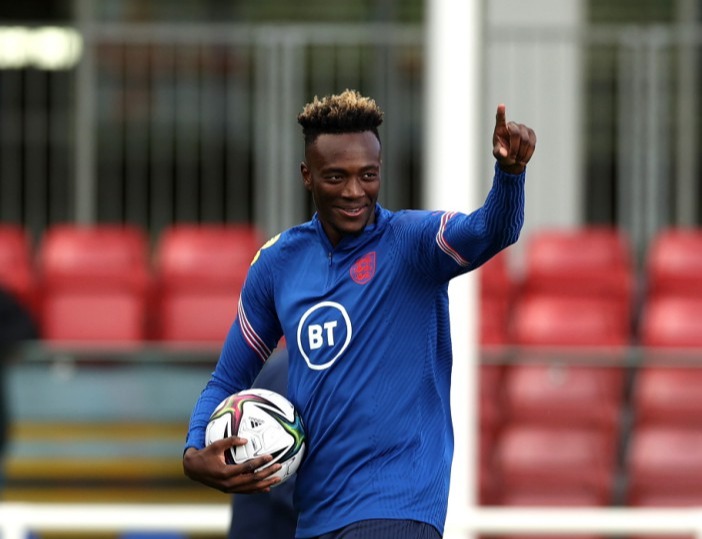 Despite his enthusiasm for the vaccine – which he believes is the only way out of the pandemic – he has not criticised his players for not taking it.

In his pre-match press conference ahead of Saturday's match against Andorra he said: "Everybody knows where I stand on the subject.

"To move out of the pandemic the only way was a vaccination programme. That was essential.

"There are lots of individual circumstances around that, I understand people could be anxious.

"I am a believer that is the right thing to do, but I understand there are other topics where everybody would be aligned and we would all have a clear view as a team.

"With this it is a little bit more nuanced.

"It is a complicated area, that the route out of the pandemic is a vaccination programme.

"I am yet to hear anyone offer an alternative."

SunSport revealed last week that at least five England players have refused to take the vaccine.

One of those could be AC Milan star Fikayo Tomori – a recall to the squad having not featured since 2019.

He was unwilling to divulge whether or not he has been vaccinated, stating it was a personal issue he did not wish to share.

Former Chelsea striker Tammy Abraham has had the jab however, becoming the first Three Lions star to confirm he has done so.

He pointed to the fact he had previously contracted Covid as a reason why he wanted the vaccine, as well as the fact he is now living in Italy.

England players have been preparing for the match against Andorra this week, which was put under doubt after a fire broke out at the national stadium.