GARY LINEKER'S Saturday brunch did not go to plan because he 'cooked himself' and was left with gruesome blister bubbles on his fingers.

The former England star, 58, no doubt had followers struggling to keep down their own bacon and eggs as they scrolled through Instagram this morning. 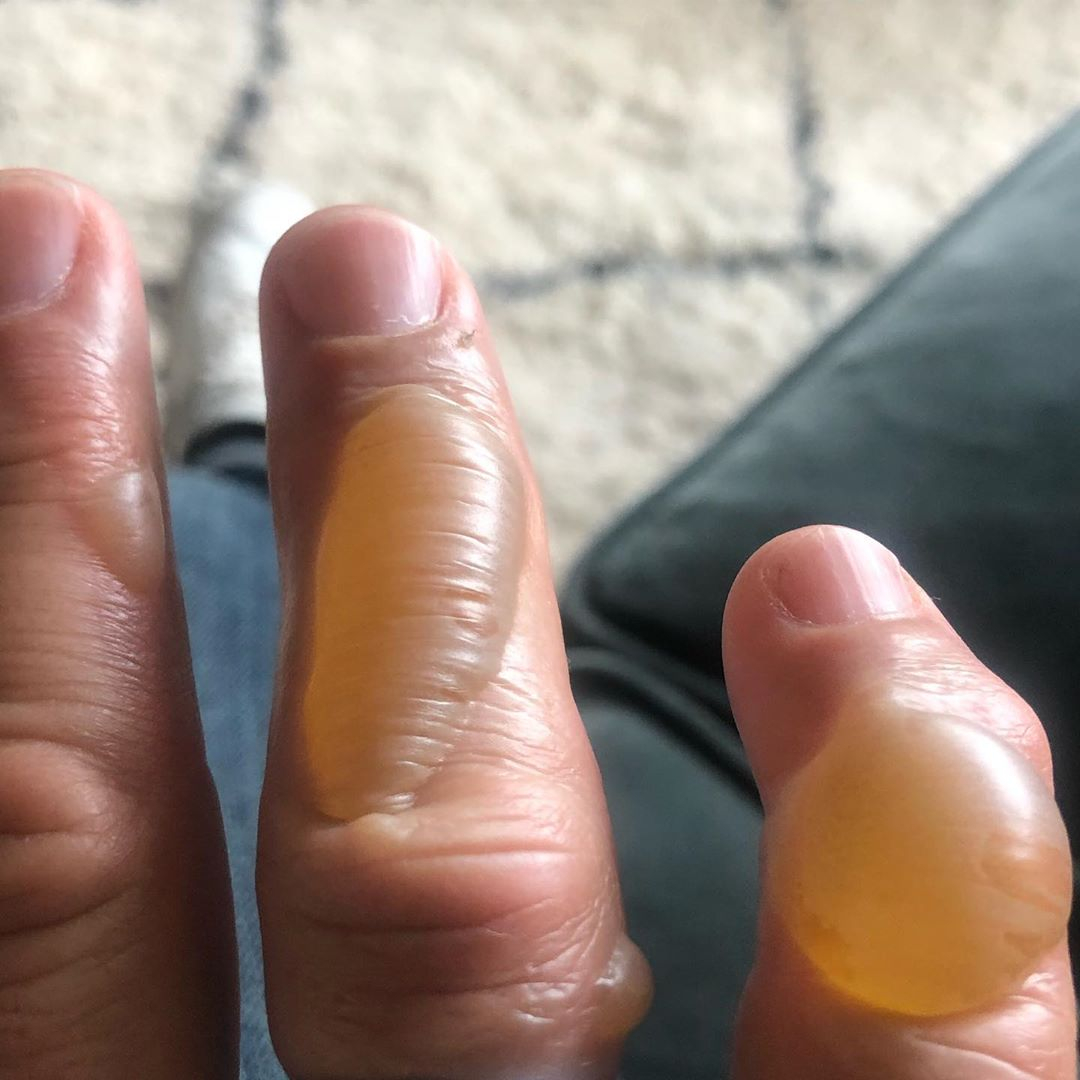 Lineker shared the shocking boils on his social media, with a long bubble on one finger and a big circular one on his pinky.

He wrote: "Must remember in future that when cooking, it’s best and certainly less painful, not to cook myself."

The Match of the Day presenter is currently enjoying some time off the telly after the end of the season and shared a picture from Ibiza earlier this week.

But he must be careful to keep all his fingers in place so the Leicester legend can carry on with his frantic tweeting over the summer.

Inevitably, though, he came in for plenty of stick as followers replied with their hilarious responses.

Plenty told him to pop the bubbles but others were less forgiving.

One wrote: "Son's crying now, thanks."

Another asked: "Wtf were you cooking ffs?"

Another quipped: "And this is why I always leave yellow wine gums…"

User @ronniejohn91 said: "What were you cooking!? Your hand?"

And one added: "What type of egg is this?"

Meanwhile, @angryrantman was in the mood to kick Lineker while he was already down.

He asked: "Sir was this more painful or gareth bale and modric leaving Tottenham Hotspur??"

But one follower at least showed some compassion and wrote: "Ouch That’s Painful Hope You Ok Gary."

And finally one suggested he went to hospital to get it checked out.

But the fact that he found the time to upload the picture to social media suggests he wasn't in too much of an emergency. 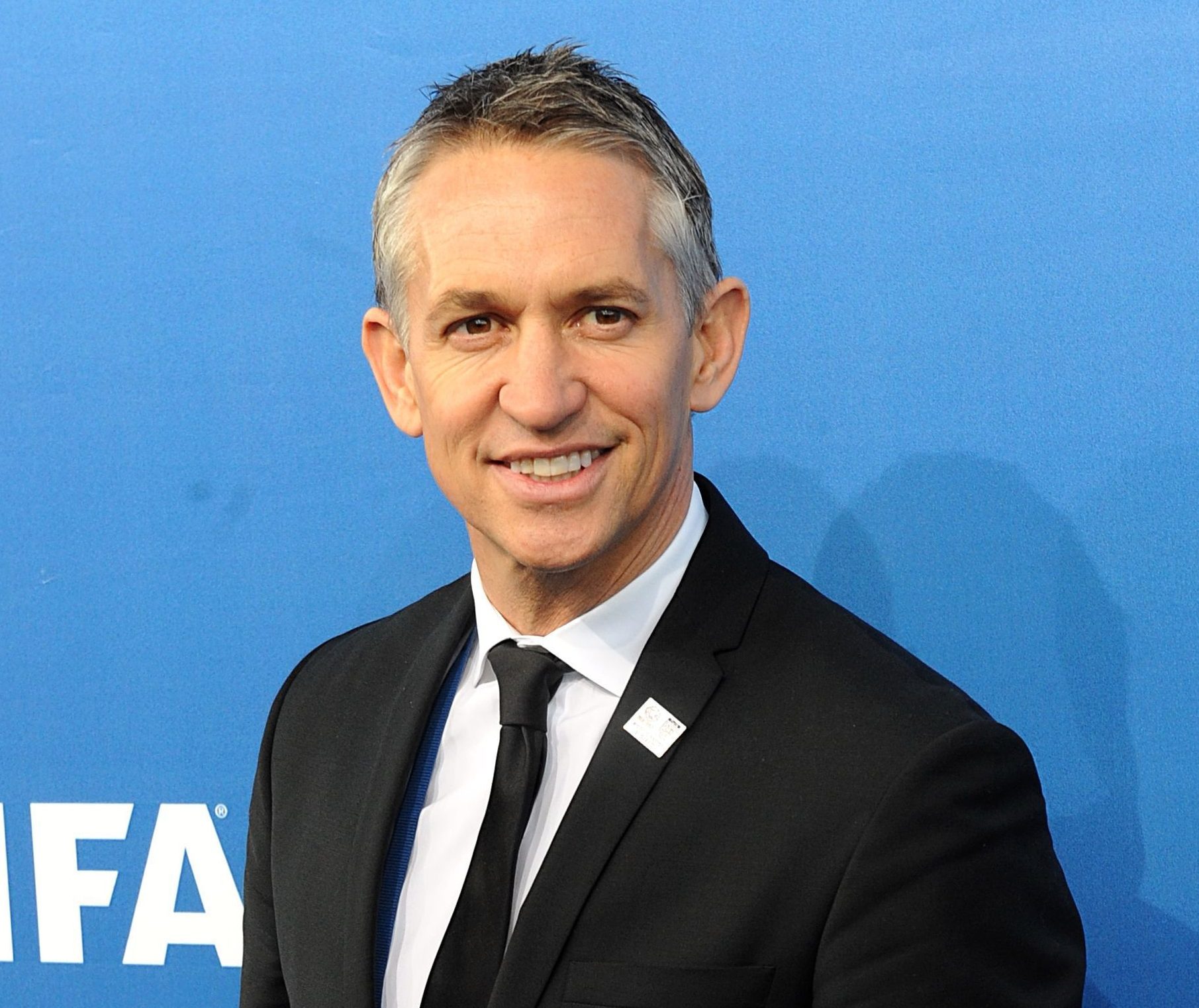