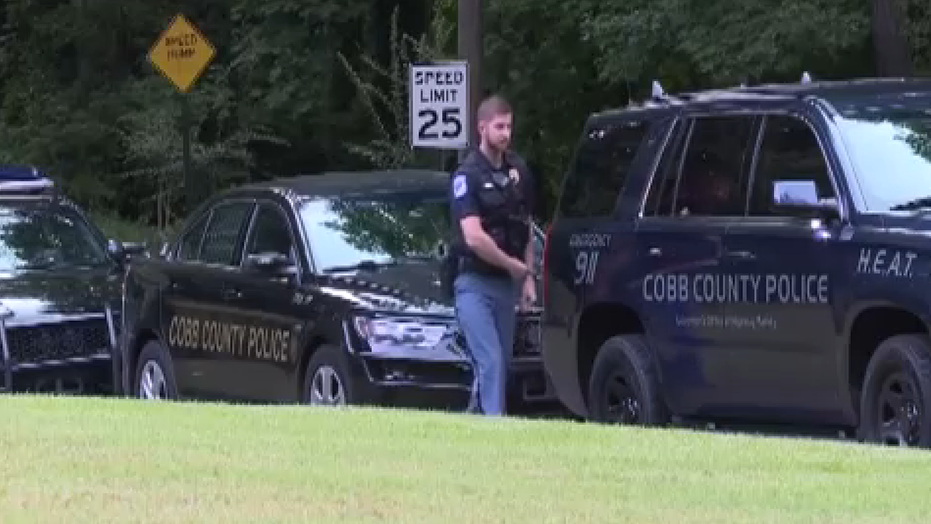 A manhunt is still underway in Georgia early Tuesday for a suspect who allegedly shot and killed a golf pro at Pinetree Country Club, in Atlanta’s Cobb County, on Saturday afternoon.

The suspect allegedly drove a pickup truck onto the green of the golf course’s 10th hole and was confronted by the pro, Eugene Siller, reports said. That’s when the suspect fatally shot Siller, who was found with an apparent gunshot wound to the head, authorities told FOX 5 of Atlanta.

The suspect was described as 6-foot-1 with long hair, wearing a white or light-colored shirt and dark work pants. 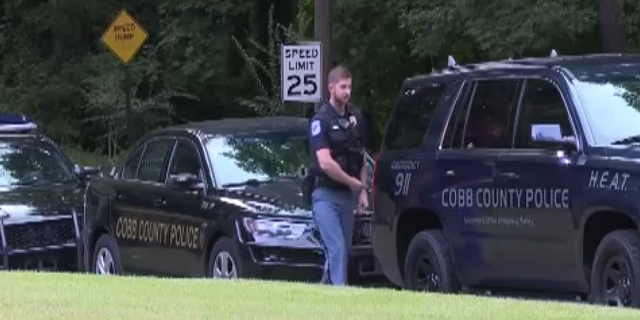 It was unclear when law enforcement officers located the pickup truck – which was found on the green – but police said two other bodies were discovered in the bed of the vehicle, according to the station.

Both males suffered apparent gunshot wounds and one of them was identified as Paul Pierson, the registered owner of the truck. The other victim has yet to be identified, police said.

A member of the golf course described hearing a disturbance Saturday.

“I was at the driving range, heard about the truck being on the course so I went to see what was going on,” John Lavender told FOX 5. “All of the sudden you hear five, six booms go off.”

Siller joined Pinetree as director of golf in September 2019. The pro was at the 10th hole on Saturday afternoon to look into a report of an unauthorized pickup truck that drove onto the course, according to the Atlanta Journal-Constitution.

Instructor Corey Evans said the course was “thriving” under his leadership.

“The course is thriving,” Evans told the paper. “It’s the most members the club has ever had.”

“You’re at the club to escape everything else and Gene was there to help you enjoy your day,” added member Brian Katrek. “Gene was entertaining more people every day than he ever had.”

Siller is survived by his wife and two young children, reports said.

The Siller family asked “everyone to respect their privacy and let them grieve at this time,” stated Lou Bottino, the chairman of Pinetree’s board of directors on Monday.

On Sunday, PGA of America President Jim Richerson posted a statement of condolence on Twitter.

“We are truly heartbroken to hear about the senseless murder that took place yesterday at Pine Tree Country Club in Georgia that took the life of PGA member Gene Siller,” Richerson wrote.