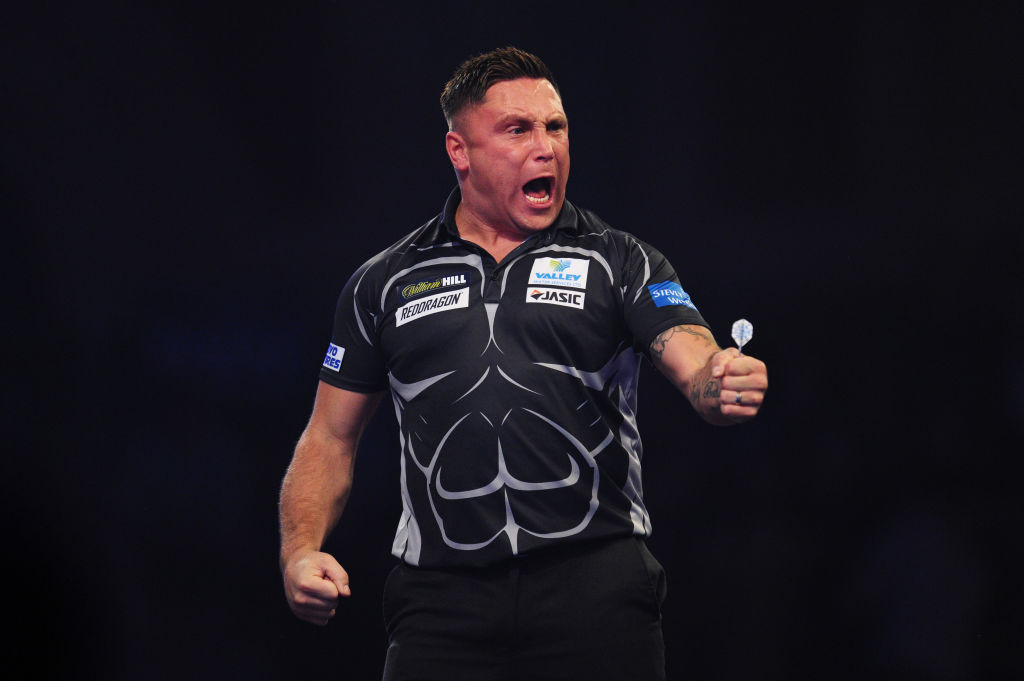 Gerwyn Price produced a sensational performance in the final of the Hungarian Darts Trophy, averaging almost 109 to hammer Michael Smith 8-2 and lift the trophy.

The world champion was nowhere near his best as he scraped through his first three rounds in Budapest, but then found his rhythm in sensational style in the semi-finals and final on Sunday night.

The Iceman beat Luke Humphries 7-4 in the semis, averaging 107.21, before improving on that in the final against Smith.

It was almost unplayable stuff from Price against Bully Boy, finishing with an average of 108.74, and although Smith did not really perform in the showpiece, few could have handled the champion.

It was Price’s 21st PDC title and he expects to see an awful lot more coming his way in the future.

It’s just a mindset that has changed and that comes with experience.

Hopefully over the next decade I can not just win 21 but a lot more.

A remarkable display in the final, where Price steamrolled Smith to an 8-2 success with an average of almost 109! ð¥ pic.twitter.com/PQBhwUW786

Smith enjoyed an impressive run to the final, beating Peter Wright in the quarters before downing Jose De Sousa in the semis before he ran into the blistering Price.

Prior to ousting Humphries in the semis, Price had seen off Brendan Dolan, Damon Heta and Richard Veenstra, although he didn’t average over 93 in any of those wins.

The success in Budapest is Price’s fourth European Tour title and adds another trophy to his haul in 2021 which began with lifting the World Championship title in January.

While he hasn’t lifted another major since that amazing win at Alexandra Palace, he has won two more Players Championship titles and remains clear at the top of the world rankings.