Home » Sport » Glyn Pardoe dead at 73: Tributes paid to Man City legend who won title and is their youngest ever player at 15 – The Sun

Glyn Pardoe dead at 73: Tributes paid to Man City legend who won title and is their youngest ever player at 15 – The Sun

MANCHESTER CITY legend Glyn Pardoe has died at the age of 73.

Pardoe helped City win the league title in 1968 and scored the winner in the 1970 League Cup final. 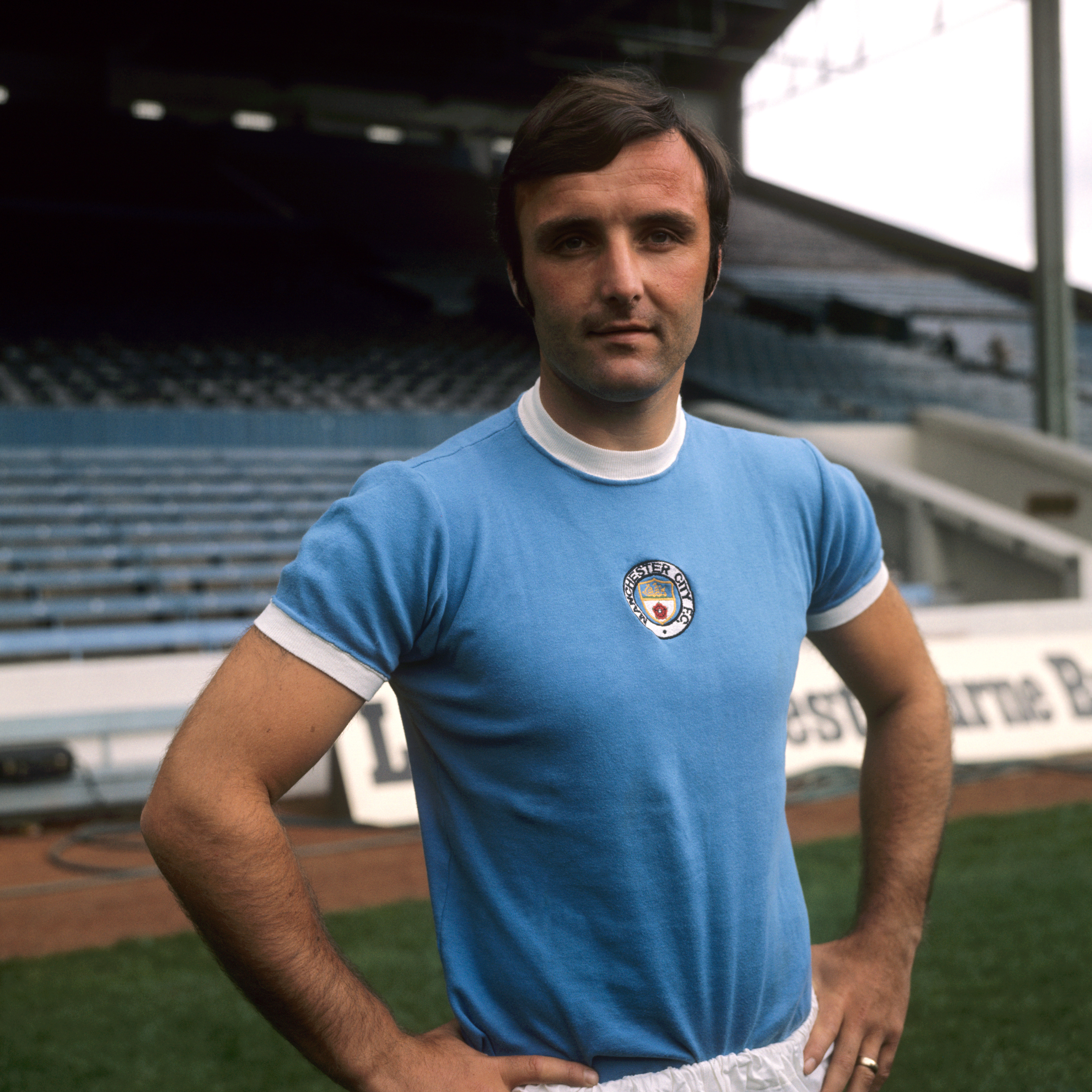 In fact, the former forward-turned-full-back spent his entire 14-year career at the club, between 1962 and 1976.

All in all, Pardoe played over 300 times for City – and was part of the squads to win the league, FA Cup, League Cup and European Cup Winners' Cup across a three-year span.

Tributes have poured in for the legend – who is also Man City's youngest-ever player, having made his debut aged 15.

On hearing the news, Man City shared their sadness and passed on their best wishes to Pardoe's family.

They wrote: "Everyone at City is deeply saddened to learn of the passing of Glyn Pardoe.

"Our thoughts and condolences go out to his friends and family at this difficult time."

And hoards of tributes rolled in from fans who were rocked by the tragic news.

One tweeted: "Just heard the news about Glyn Pardoe and am totally shocked!

"My thoughts go out to all his friends and family, a true City great who will be sorely missed. X"

"Condolences to all his family and friends….A real City legend."

Pardoe kicked off his career as a forward, usually playing on the left despite being right-footed.

As his career went on, he was converted into a full-back and would finish his career as a defender.

After retiring in 1976, Pardoe took on a role in the coaching staff at Man City – where he would remain until 1992.

END_OF_DOCUMENT_TOKEN_TO_BE_REPLACED

END_OF_DOCUMENT_TOKEN_TO_BE_REPLACED
Recent Posts
We and our partners use cookies on this site to improve our service, perform analytics, personalize advertising, measure advertising performance, and remember website preferences.Ok