GRAND NATIONAL hero Niall 'Slippers' Madden has retired after a near two-decade career in the saddle.

The 35-year-old rode Numbersixvalverde to victory in the 2006 Aintree showpiece. 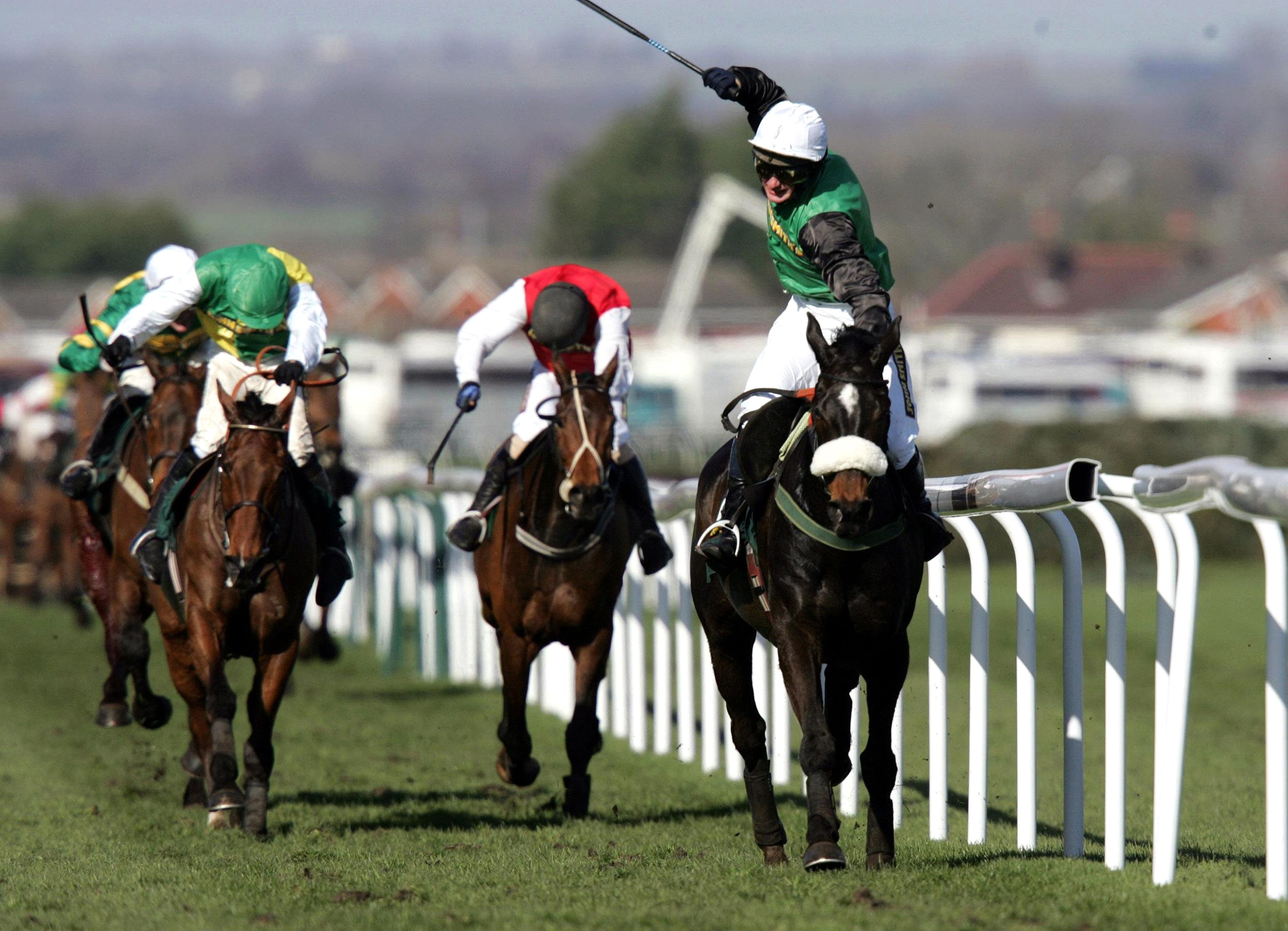 The Irishman made the call after partnering Rich Belief at Punchestown.

Madden felt the time was right to call and an end to a career where he was just shy of 400 winners.

He said: "I've had a great career and had my first ride here in 2001. It was nice to finish up here at my local track.

"The Grand National was obviously the big highlight, and I rode two Grade One winners – the Christmas Hurdle at Kempton on Jazz Messenger and the two-mile chase at Leopardstown over Christmas on Nickname. 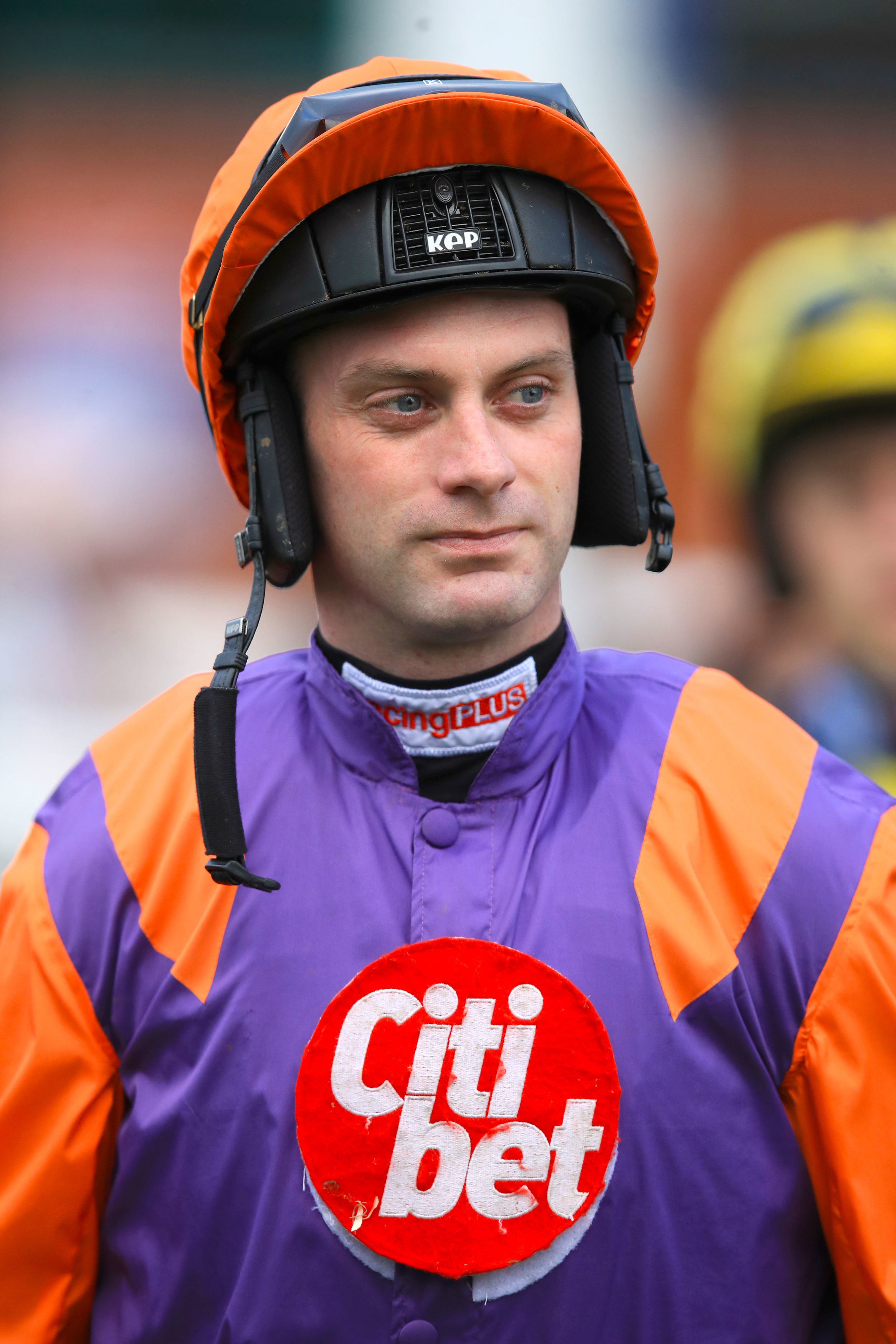 "I'd like to thank all the owners and trainers who have supported me over the years – and obviously mam and dad, and Aine (O'Connor, fiancee). Unfortunately they can't be here today, but I'm delighted to come out on my own terms.

"I've no major plans, although there are a few roads I'd like to go down. Nothing is set in stone – and I'm open to all job offers."

Madden's other notable victories include the 2005 Galway Hurdle aboard Noel Meade's More Rainbows, the 2006 Christmas Hurdle on Jazz Messenger and the 2010 Galmoy Hurdle with former Cheltenham Gold Cup hero War Of Attrition, trained by Mouse Morris.

Madden's final winner came aboard Philip Dempsey's The Long Mile in the Tim Duggan Memorial Handicap Chase at Limerick on Monday, a horse owned by JP McManus, with whom Madden enjoyed a long association.

And Madden offered his condolences to the McManus family following the death of Emma McManus, the owner's daughter-in-law.

He said: "My condolences go out to the McManus family on such a sad day."

END_OF_DOCUMENT_TOKEN_TO_BE_REPLACED

END_OF_DOCUMENT_TOKEN_TO_BE_REPLACED
Recent Posts
We and our partners use cookies on this site to improve our service, perform analytics, personalize advertising, measure advertising performance, and remember website preferences.Ok