GREG Inglis insists he is in the right frame of mind to wow at Warrington after struggling with mental health in the past.

And he will look to pass on the right messages to people here, while staying up late to continue his work in Australia. 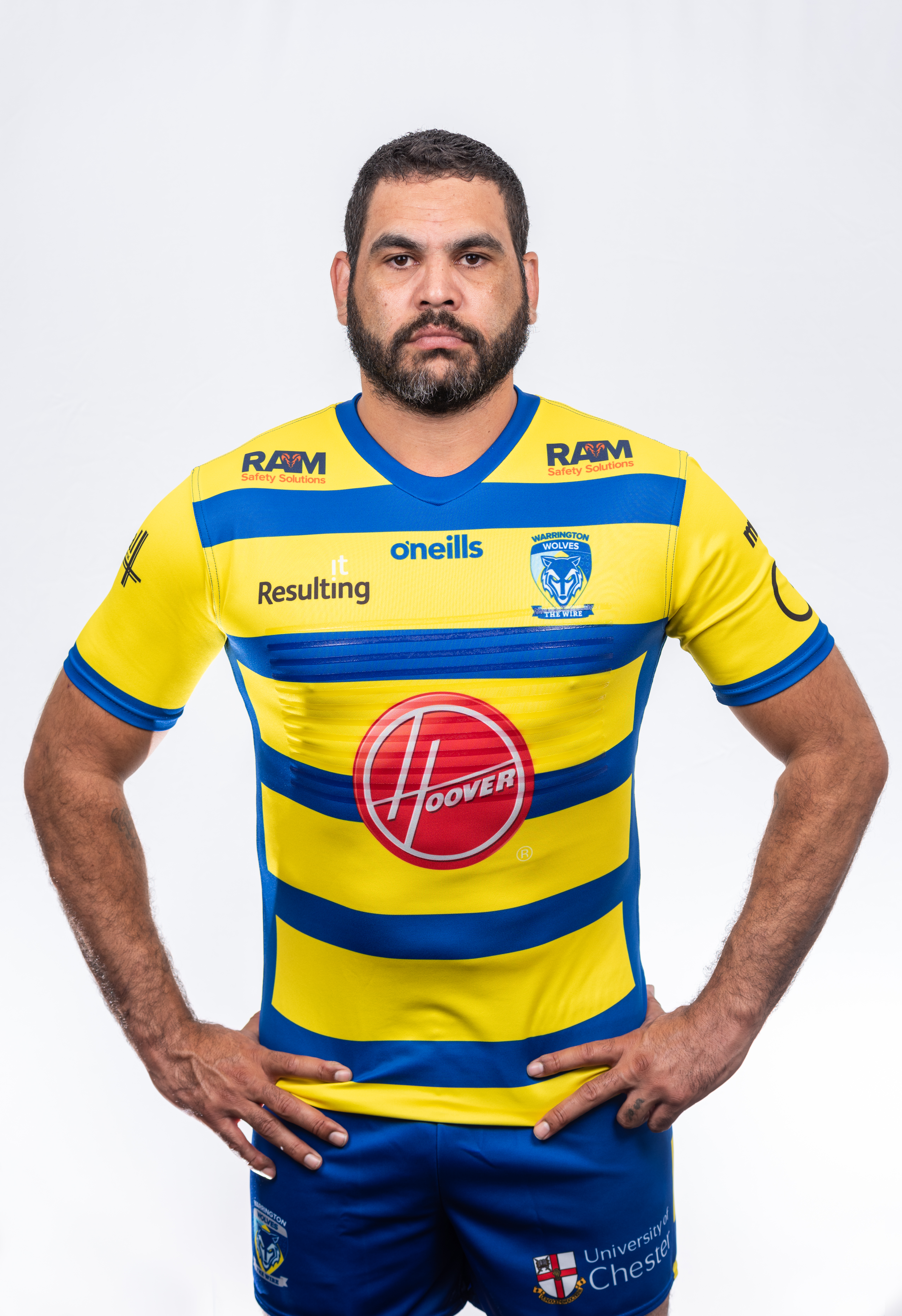 Legendary centre Inglis is coming out of retirement to play for the Wolves as they look to end a 66-year wait for a title.

He is far from out of shape despite not playing since April 2019 and it will not take long to get back to the condition that saw him destroy England for Australia on numerous occasions.

But he hopes to have as much of an impact off the field as he looks to stop people sinking because of mental health issues, as he did because of bipolar disorder.

Inglis, who is adamant everything is in place to make sure he is healthy on the other side of the world from home, will even stay up at night to continue his work with his Goanna Academy, named after his try scoring celebration.

The 33-year-old, who admits it may take five or six games to get back to his best, said: “I’m all sorted for myself over here. 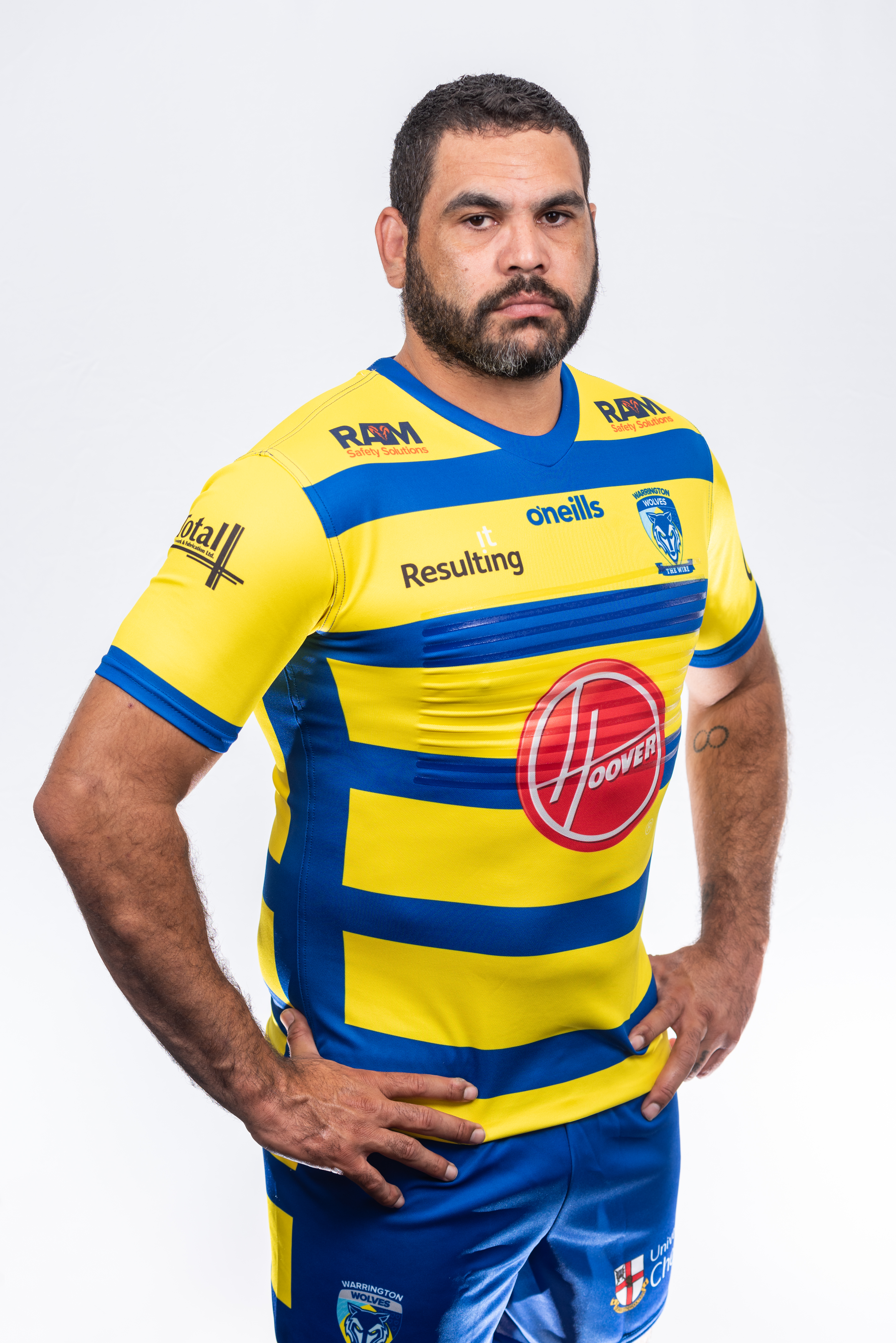 “It’s about sticking to as normal a routine as you can, even with the Covid-19 environment. I’ll go through days, and my partner knows I will, where I’m up and down but we take our time and get through it together.

“The biggest thing for me was being honest and not keeping it closed up and saying, ‘No worries, everything’s OK.’ The more open I am, the more of an understanding I can have with people.

“My partner and I already have friends who live over here too. It’s not too far out of our normality in terms of staying in contact with people we know. It’s not like we’ve walked in and we’re complete strangers.

“I’m proud of my journey and my personal development. Before, I was a closed book and I wouldn't talk about my emotions.

“Now I want to start conversations about breaking down the stigma of mental health and tell people it's okay to talk about it. 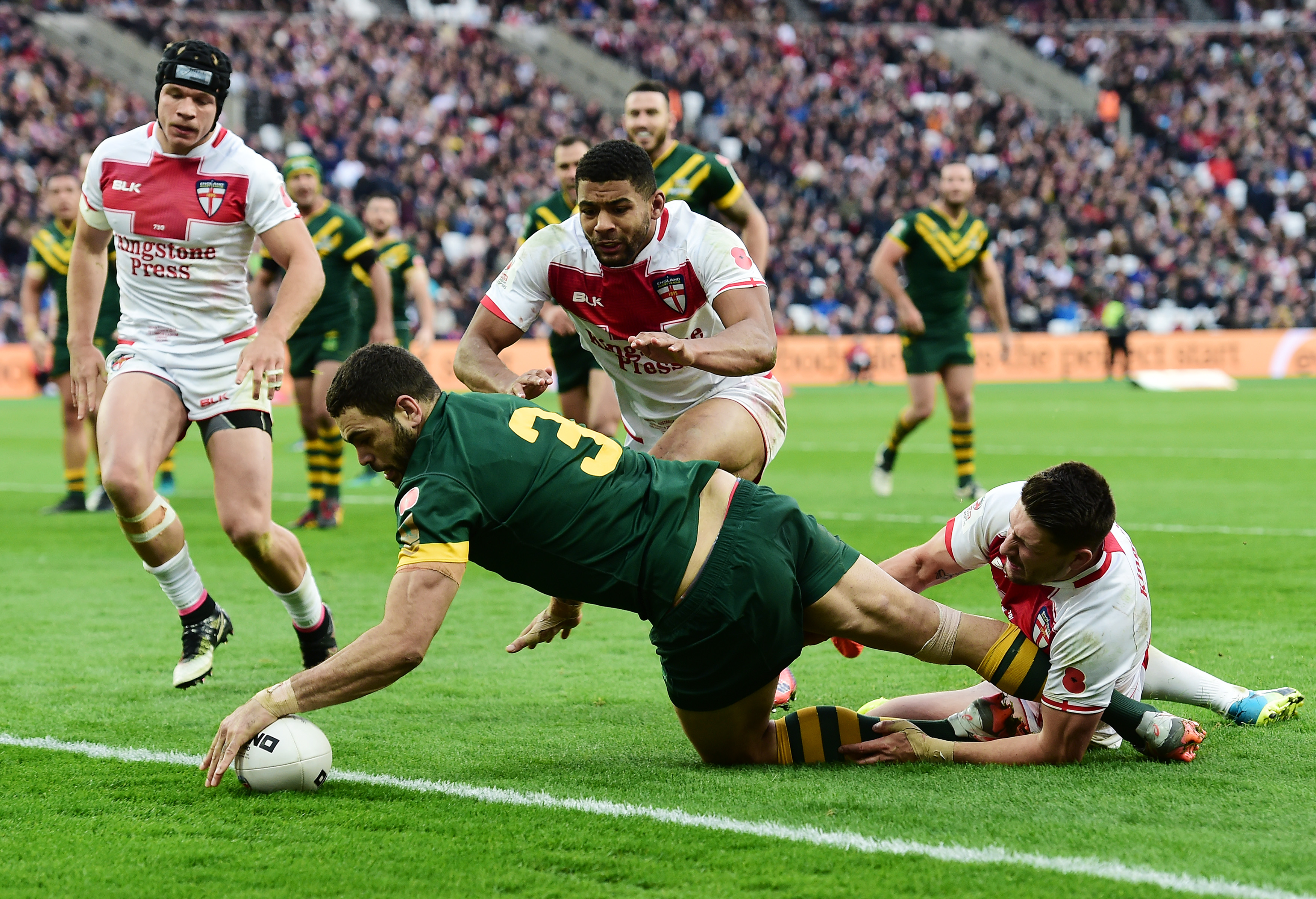 “I believe Warrington do something similar in getting a men's group together. That’s something I’d love to look into doing.

“But I’ll be on 11pm calls to Australia making sure everything’s going okay with my business.

“We're tapping into New South Wales education and go to big building sites where guys are working 14-hour and 18-hour shifts, that can be mentally draining.

“It’s about going back and sharing my life story.”

Inglis’ shock decision to come out and play is not just bringing a past-it superstar over here. Last year, he was asked to play for Queensland’s State of Origin team. 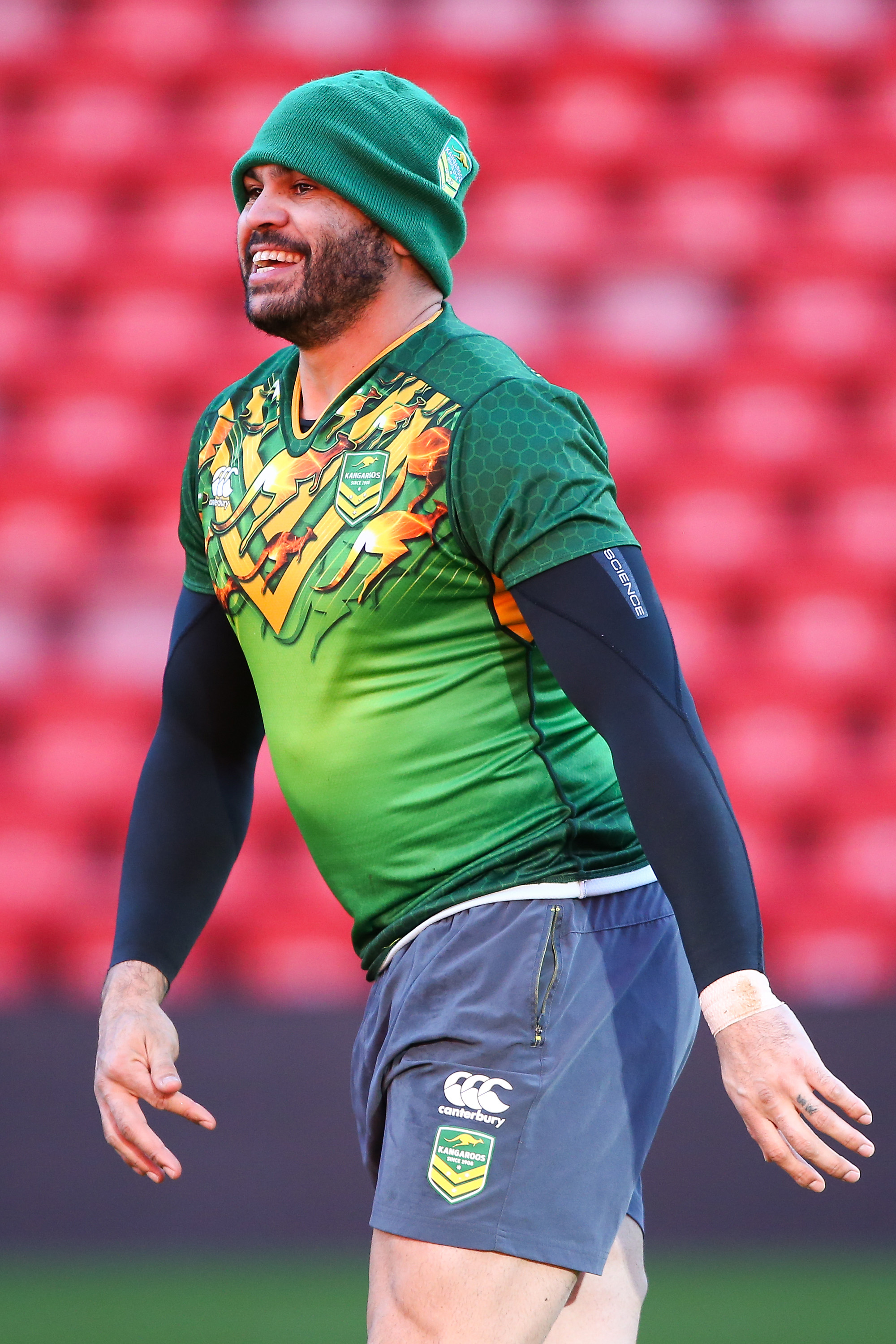 He is unsure of whether he wants to play for the Exiles team against England in June. As a proud Aussie, he does not want to help the enemy too much in a World Cup year!

But it all came about after talking to his pal, former South Sydney Rabbitohs and new Warrington team-mate Jason Clark.

One thing led to another, now after swapping the heat of New South Wales he is in freezing Warrington preparing to face distant relative, Wigan ace Bevan French!

Inglis added: “Jason and I won a Grand Final together and he was there when I arrived at South Sydney.

“We built a really strong relationship and if you ever come across Jason, he should be getting clubman of the year. He goes out of his way to make sure everyone is okay.

“I know there's going to be a target on my head but that's how it's got to be and that's what I'm expecting. 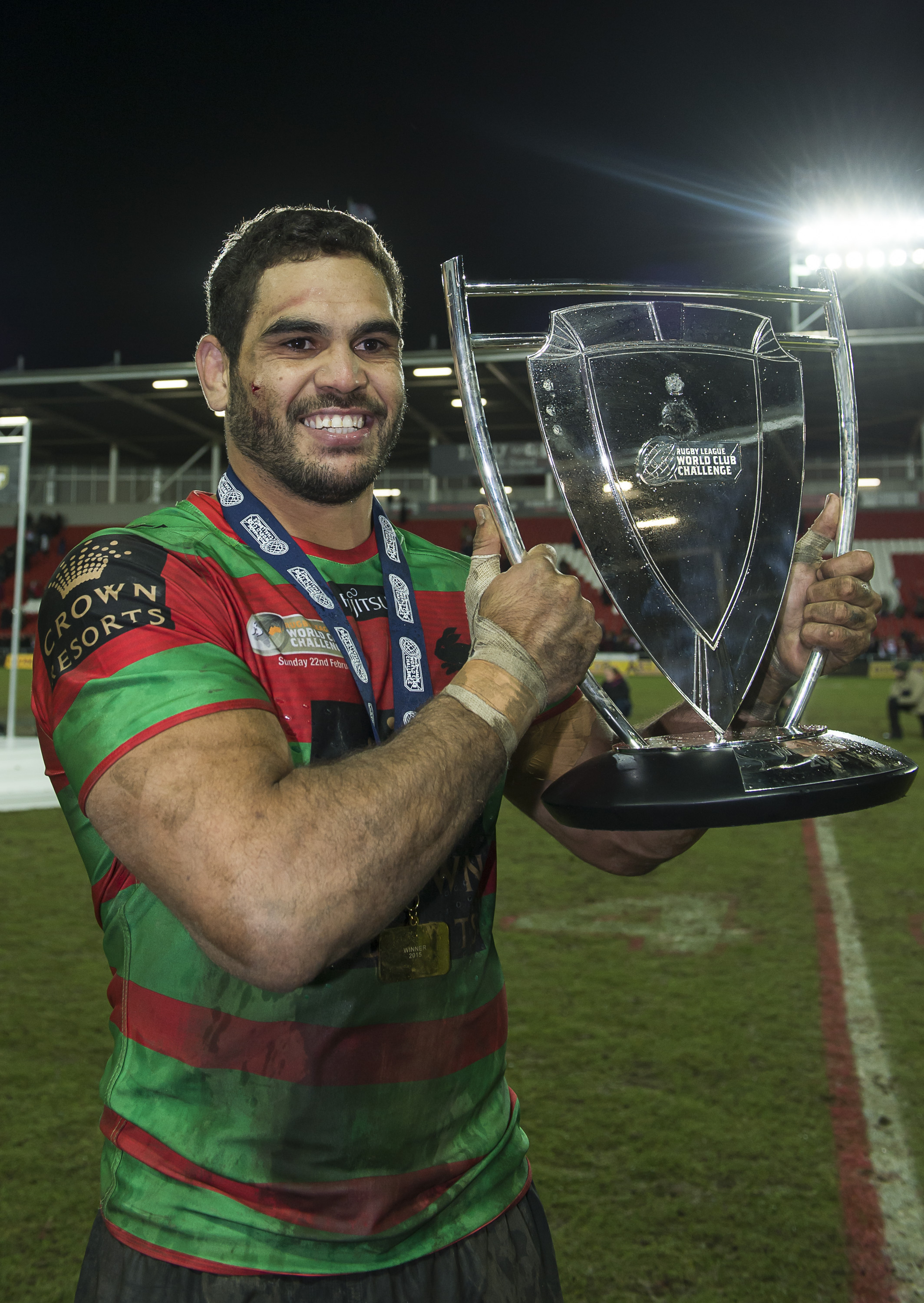 “However, once I cross that white line, my mentality changes. I’m a happy-go-lucky guy but I know I've got a job to do. That’s go out there and do my best for the team.

“I’m related through extended family on my father’s side to Bevan. I watched throughout the season and he was getting better and better. I thought he would have got the Man of Steel.

“He's quite nifty, crafty and quick. I just hope he doesn’t run down my side.”

And on his famous celebration, which sees him move like a goanna, weather may play a part.

Inglis quipped: “It depends how wet it is. It could turn into a slug that crashes into a fence!”

END_OF_DOCUMENT_TOKEN_TO_BE_REPLACED

END_OF_DOCUMENT_TOKEN_TO_BE_REPLACED
Recent Posts
We and our partners use cookies on this site to improve our service, perform analytics, personalize advertising, measure advertising performance, and remember website preferences.Ok