IAN WRIGHT made a Gooner's day by sharing a social media post pleading for Arsenal's Women's Champions League games to be played at the Emirates.

The Gunners legend, 57, retweeted the suggestion made by the fan following Mikel Arteta's side's failure to qualify for Europe. 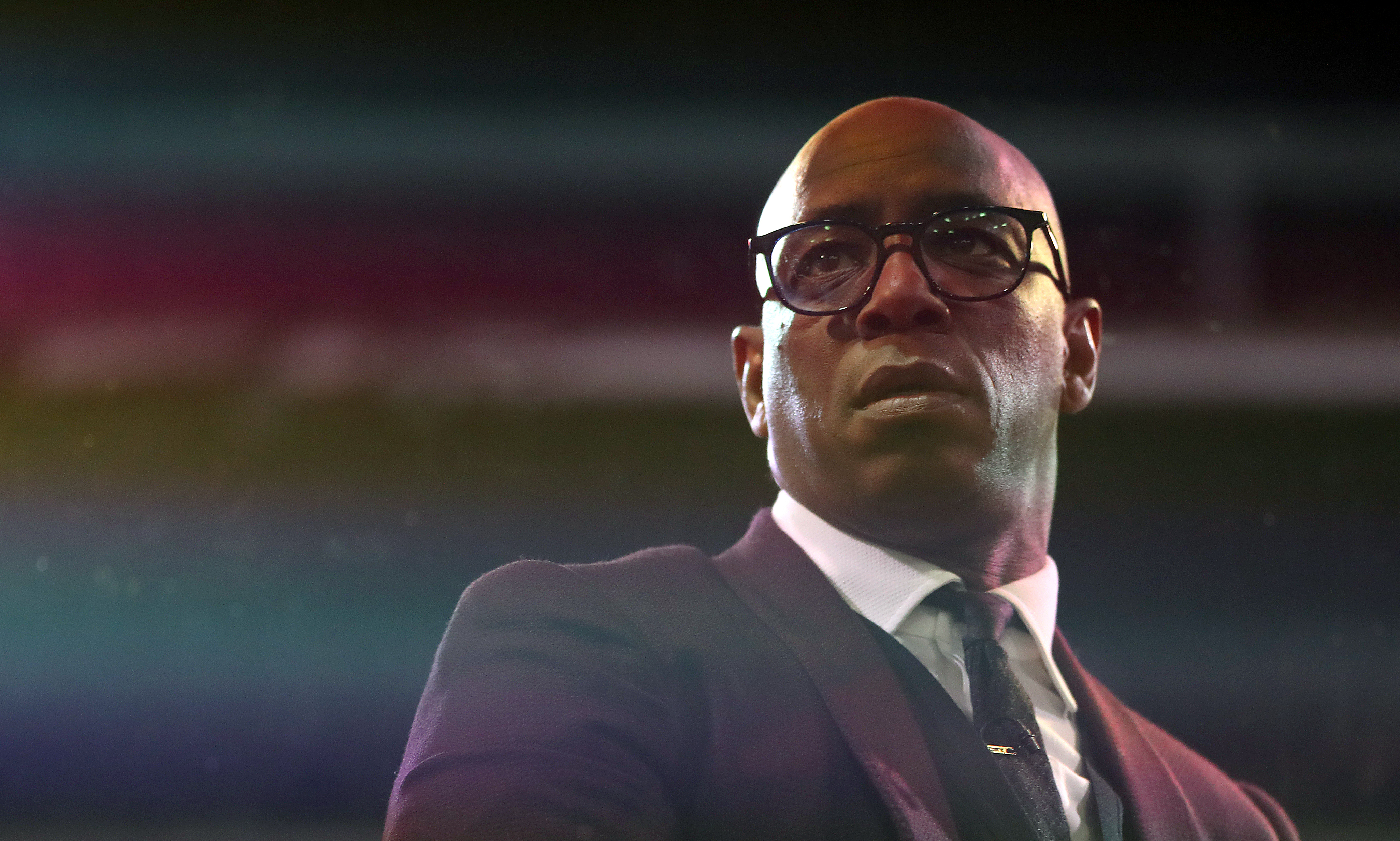 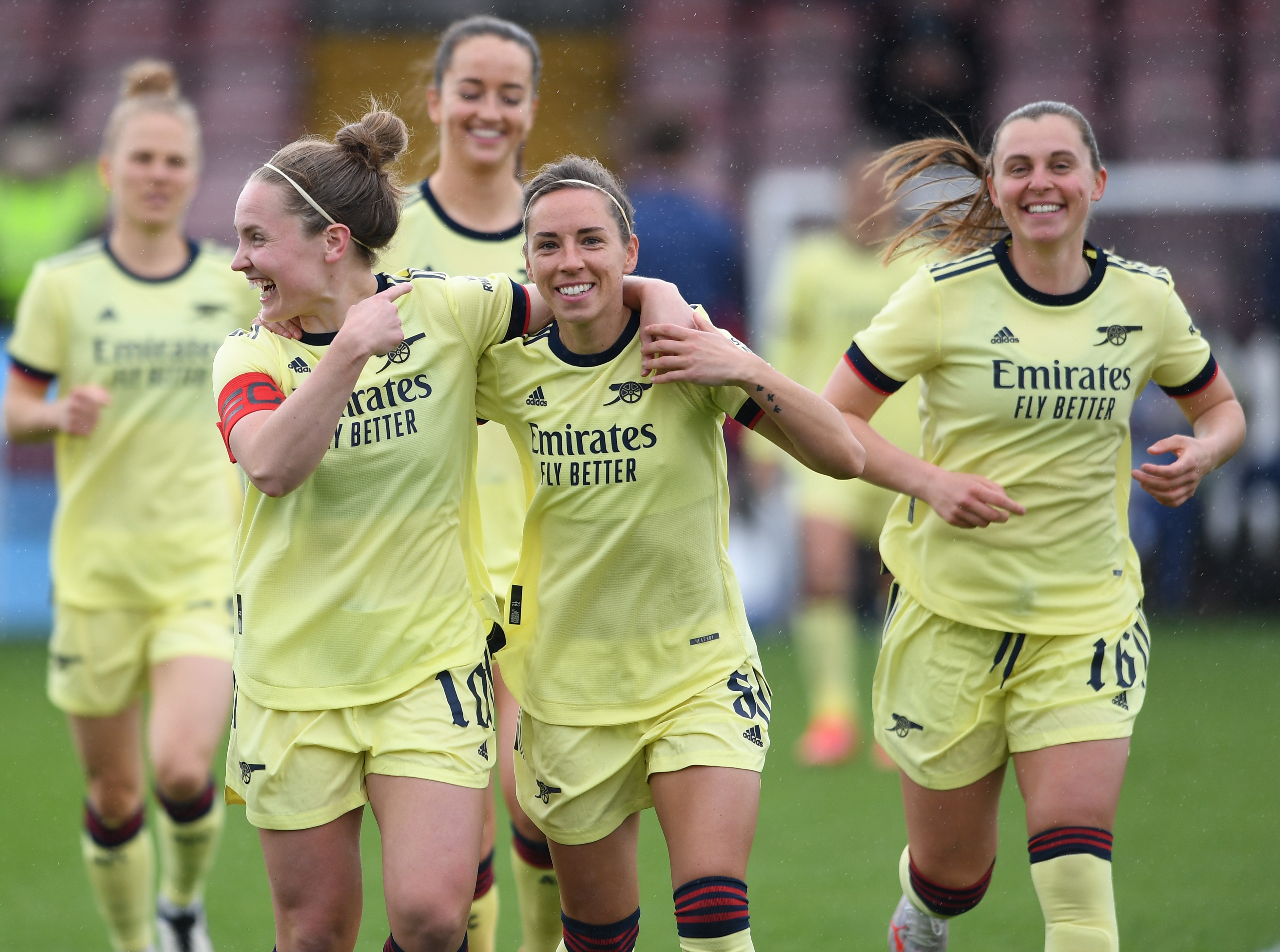 For the first time in 25 years, the Gunners' Prem side will miss out on duels with their continental rivals after finishing eighth in the table.

However, the club's Women's Super League stars are set to battle Europe's elite women's teams after they qualified for the Champions League by pipping Man United to third.

And one Twitter user reckons clashes between the Gunners' WSL aces and the likes of Paris Saint Germain and Barcelona could potentially attract large crowds if played at the Emirates.

The account named Adam Salter tweeted: "Seeing as Arsenal aren’t in Europe next season please, please, please can we let Arsenal Women use the Emirates Stadium for their midweek European Games?

"Just imagine the crowds we could get in! This could be a massive opportunity to expand and bring more Gooners to the Women’s games!"

The author of the tweet was thrilled to see their plea catch the attention of Wright who is a WSL ambassador and a huge fan of the women's game.

The Highbury icon, 57, who won five major trophies with Arsenal including a Prem title and a European Cup Winners' Cup, shared the post with his 1.9million Twitter followers.

In response, Adam Salter tweeted: "Thank you so much Wrighty, you absolute legend! It’s an honour to have you in our corner! Thank You!"

Arsenal, who won the Women's Champions League in 2007, will compete in the contest for the sixteenth time next term.

The club remains the only English team to have won the competition, under legendary former boss Vic Akers, with rivals Chelsea reaching the finals this year. 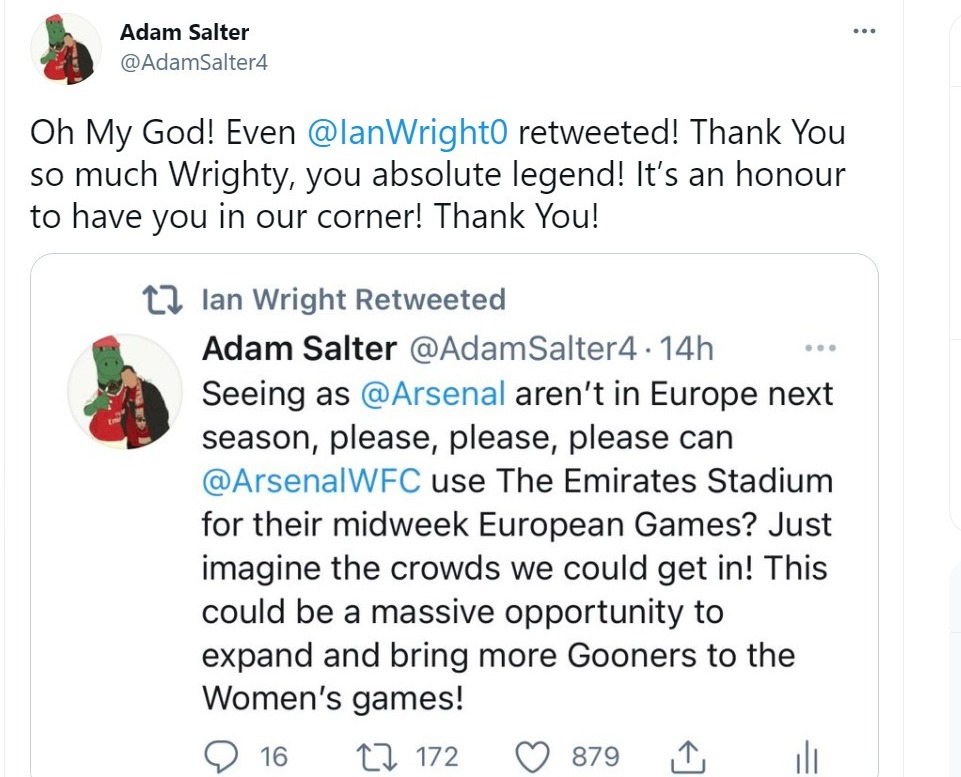 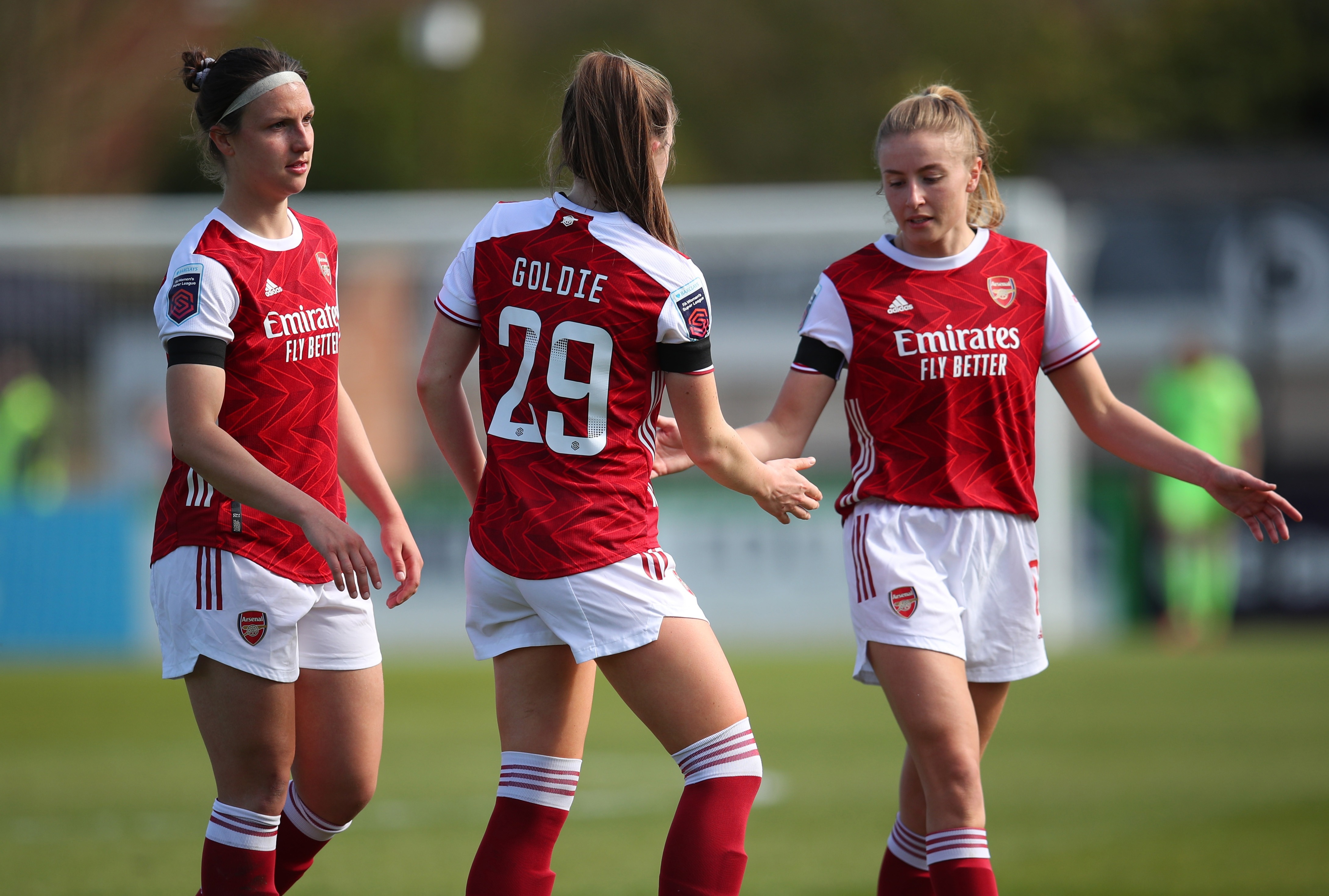 Next season Arsenal will aim to go beyond the competition's last eight after being beaten in the quarters of the 2020 Champions League by Paris Saint Germain.

Meanwhile, their male counterparts will have their attention fully focused on securing a top-four finish next term with no European action on the cards.

The last time the Gunners men's team failed to qualify for competitions in Europe was in 1995, a year before Arsene Wenger's arrival.

And some Arsenal fans have suggested the Prem side would have finished higher than eighth if the team had the attacking prowess of Vivianne Miedema. 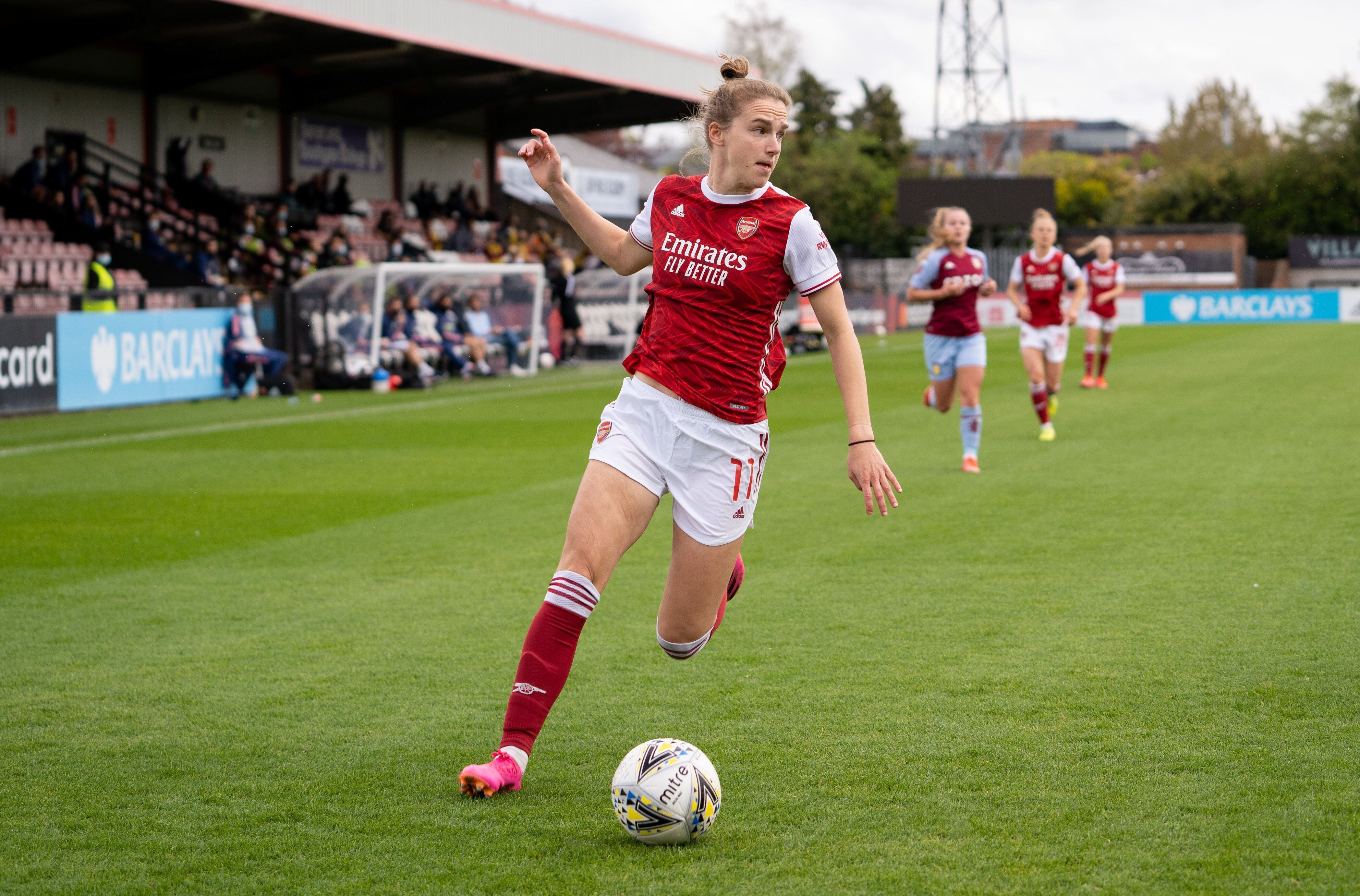 The Netherlands star netted 18 goals in 22 WSL games for the North London side this term.

And although Dutch forward narrowly missed out on winning this season's WSL Golden Boot, some supporters have been comparing her to Lionel Messi and Cristiano Ronaldo.

But the Gunners goal machine could be on her way to French giants Lyon amid reports of a potential swap deal that could see Nikita Parris move to North London. 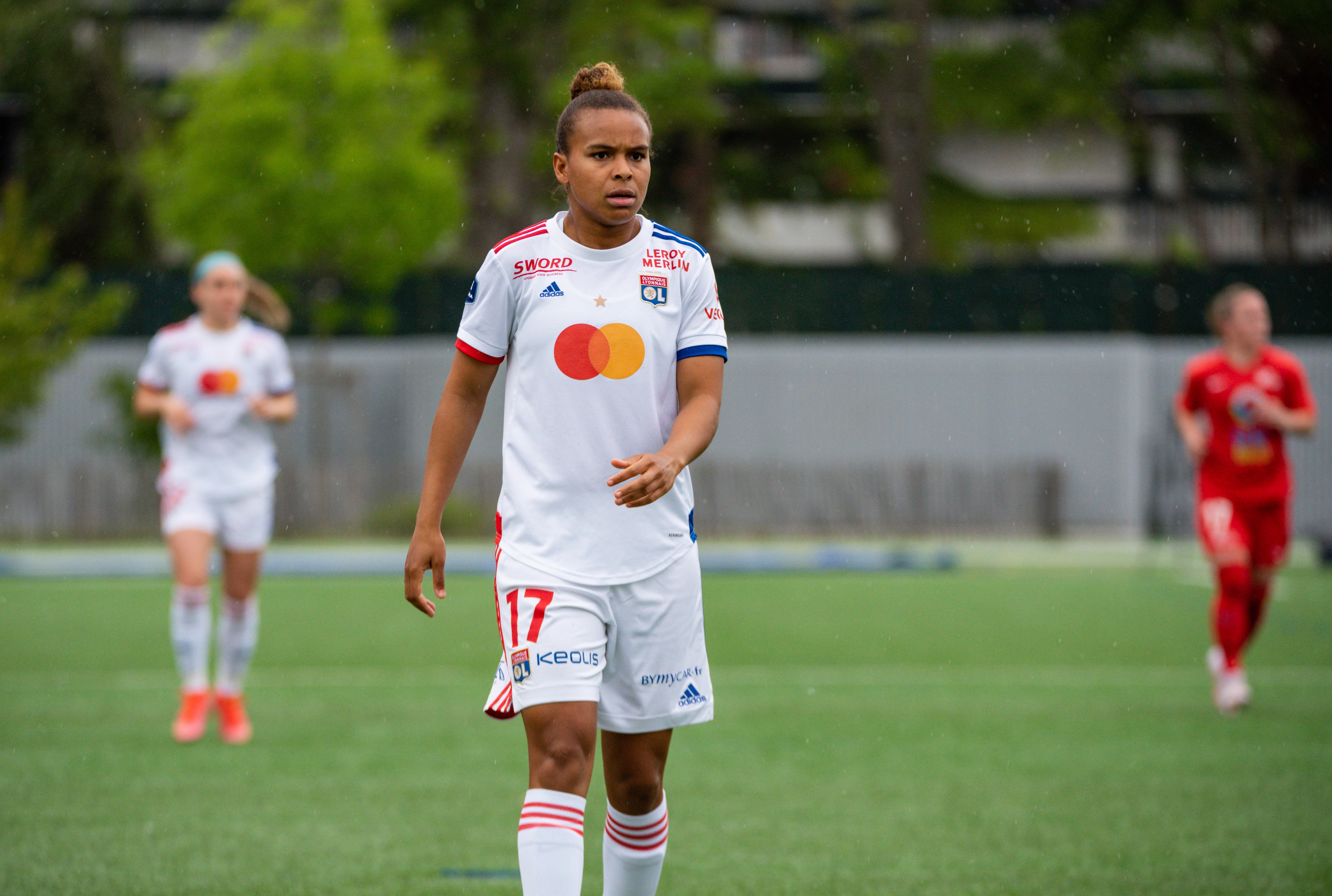