ROY KEANE is famous for his no-nonsense approach as a player and pundit.

But the ex-midfield hardman showed a crack of emotion as he looked back on the ‘happiest days’ of his career at Nottingham Forest. 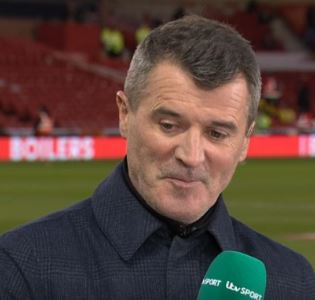 Keane was part of the ITV team covering Forest’s shock 1-0 win over Arsenal in the FA Cup on Sunday.

And when the broadcast showed his first home in the city after moving to Forest in 1990, the 50-year-old couldn’t resist a trip down memory lane.

“You couldn't have been nearer the ground – this is where we used to change and walk down the Trent to training. It was absolutely amazing.

“Every time I drive back to West Bridgford it brings a smile to my face. Basically the happiest days of my life really."

Fans online couldn’t hide their surprise at seeing the tough-talking pundit show his softer side.

Everton vs Leicester OFF due to Covid outbreak, injuries and missing AFCON stars

Draw as Arsenal or Forest play Foxes, Man Utd or Villa vs Boro in fourth round 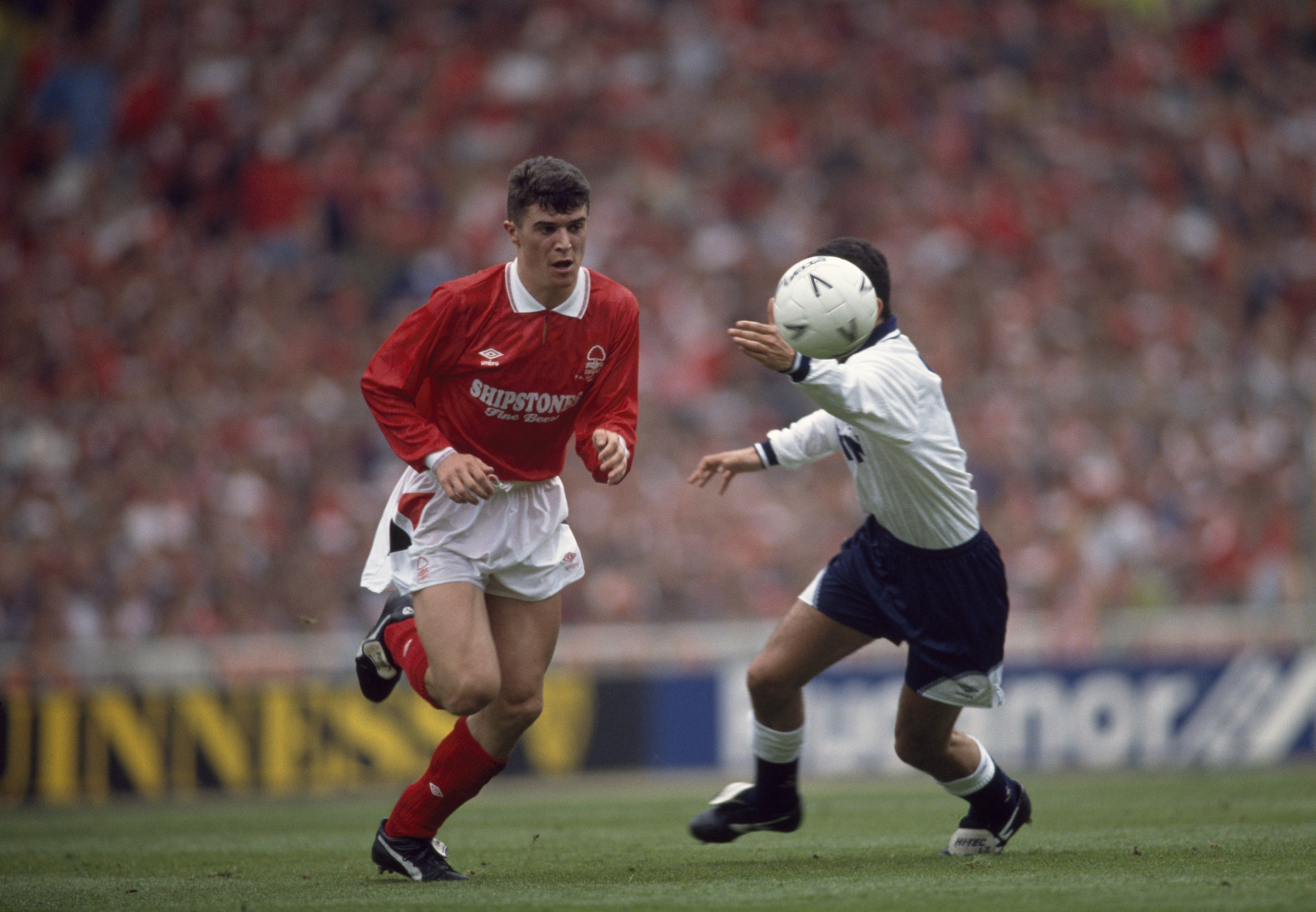 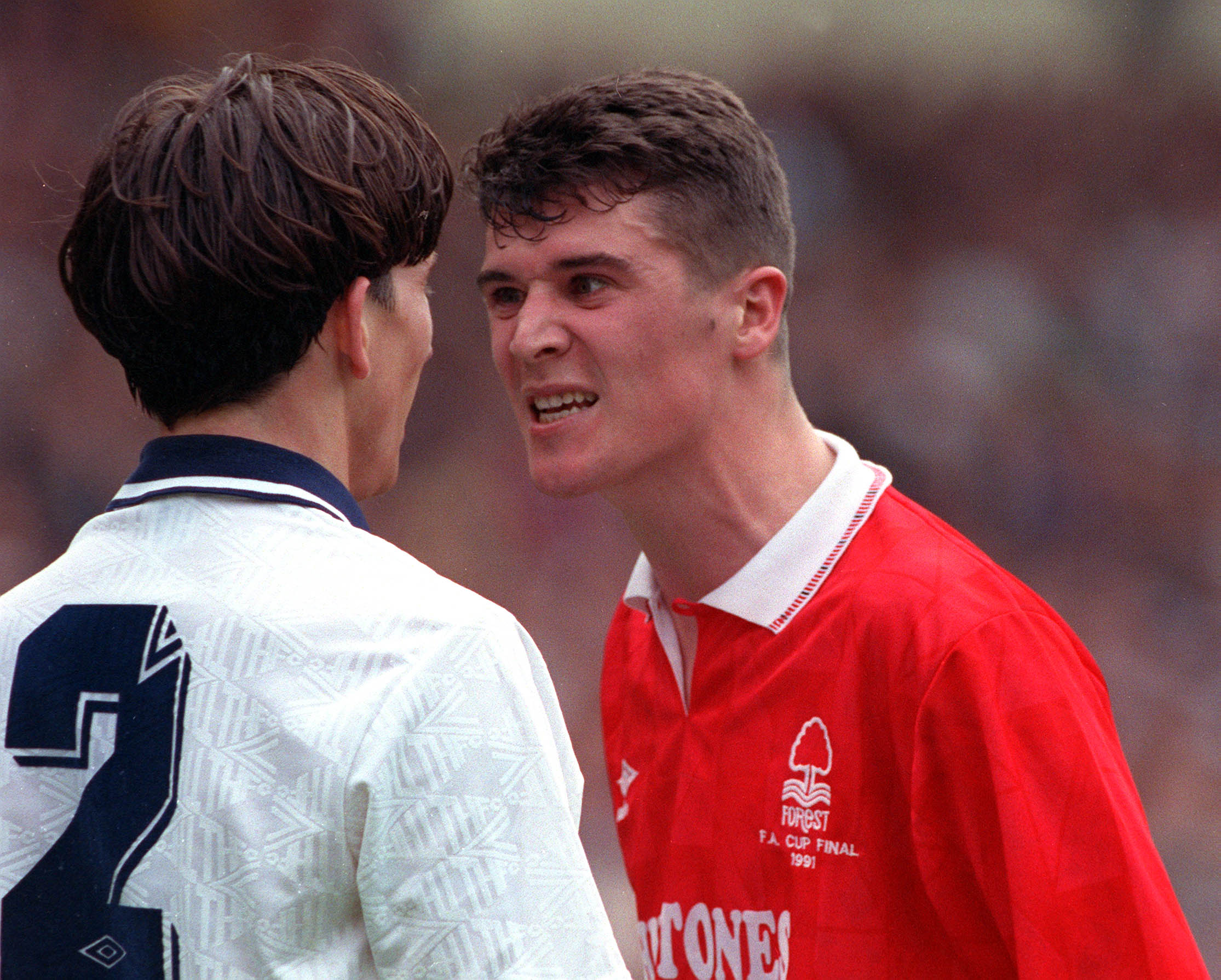 Joel Perry wrote on Twitter: “Roy Keane getting all emotional referring to @NottsForest_ being the happiest time of his life. Ouch.”

Keane was a four-time FA Cup winner with Manchester United but managed to reach the final with Forest in 1991.

Opponents Tottenham emerged with the trophy after a 2-1 victory, but Keane revealed something he found more special from that day.

His mum had recently dug out his shirt from the Wembley appearance, with the tough guy admitting he can’t wait to pass it on to his son.

He said: “We all want to chase medals and contracts, but the jerseys – sometimes when you look back you take them for granted.

“But for my mother to have kept them, particularly the cup final jersey, was very moving and obviously means a lot to me, particularly when I hopefully pass it on to my son."