Home » Sport » Harry Kane vs Robert Lewandowski: Which superstar is better value as both £100m-plus strikers seek a summer transfer?

Harry Kane vs Robert Lewandowski: Which superstar is better value as both £100m-plus strikers seek a summer transfer?

Both are rated at more than £100MILLION and guaranteed to score a shed load of goals for their team – but who is better value for money? 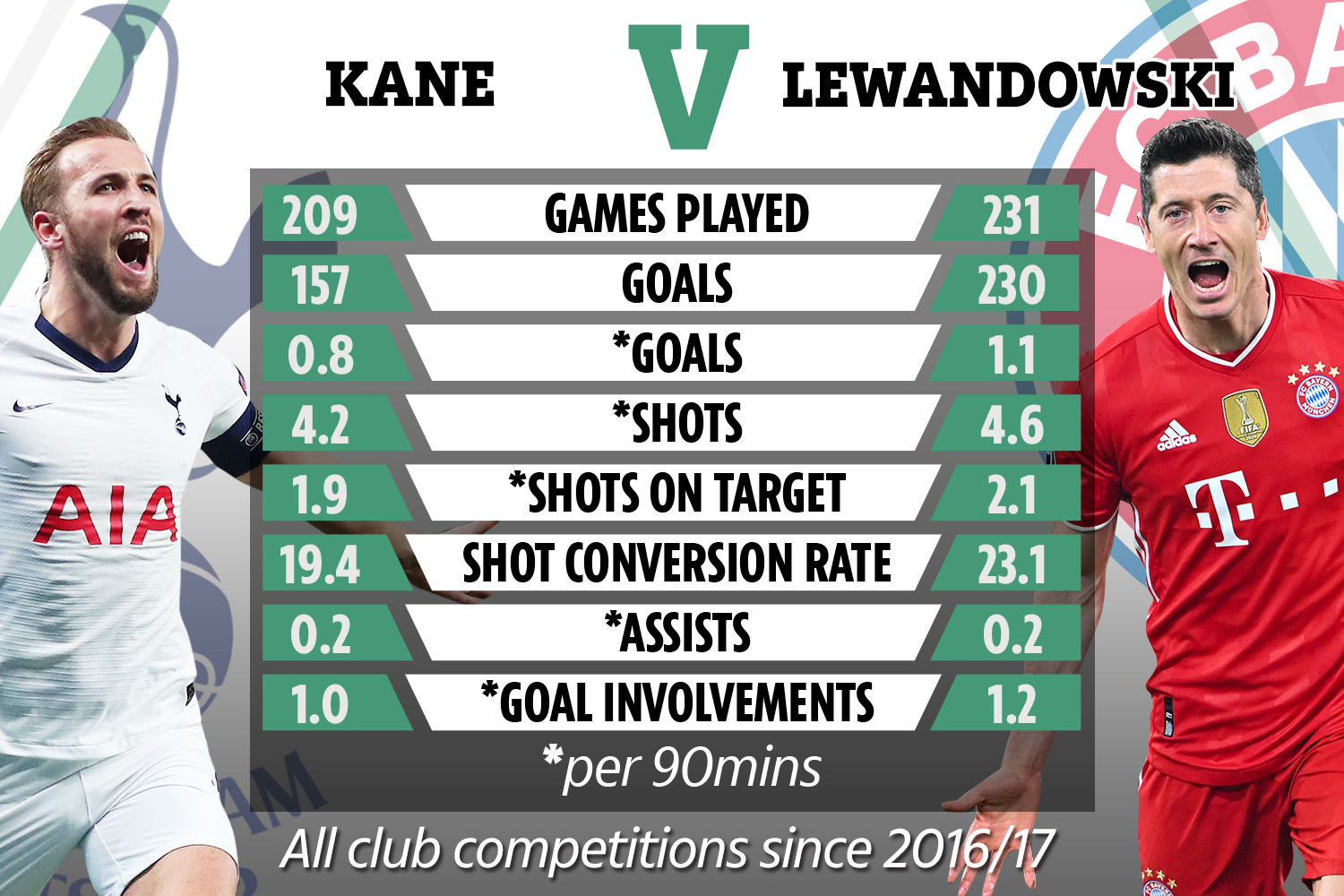 Tottenham star Kane – priced at £150m – has been linked with Premier League champions Manchester City throughout the summer.

And Bayern Munich hitman Lewandowski – worth at least £100m – reportedly wants to leave the German giants after seven years of service.

Here, SunSport considers which superstar is worth investing a ridiculous amount of money in – if you can afford to write a hefty cheque.

These two strikers are excellent in front of goal, although Lewandowski has outscored his English rival since the start of the 2016-17 campaign.

The Poland international has scored SEVENTY-THREE more goals than Kane during this period – a significant margin by anyone's standards.

It's hard to read too much into their goal tallies, though, as the Bayern star is playing in a far better team in a far less competitive league.

The Munich club have won NINE league titles in-a-row, while Spurs limped to a seventh-place finish in the Premier League last season.

If the two players swapped clubs for a year, many would back Kane to score 35 to 40 goals in Bayern's all-conquering team.

If Kane has an Achilles heal, it's his lack of silverware – having not won a single major honour during his senior career.

The Spurs ace has finished as runner-up in the Premier League, Champions League, League Cup – twice – and the Euros.

Lewandowski, meanwhile, has won TEN league tiles during his illustrious career – including one in his native Poland – and the Champions League.

And the Polish forward should have won the Ballon d'Or last year but it was controversially cancelled due to the coronavirus pandemic.

He is also a two-time winner of the Bundesliga Player of the Season award and won the prestigious European Golden Shoe title last term.

Kane does, however, have some personal accolades – winning the Golden Boot at the World Cup and three of the Premier League's equivalent. 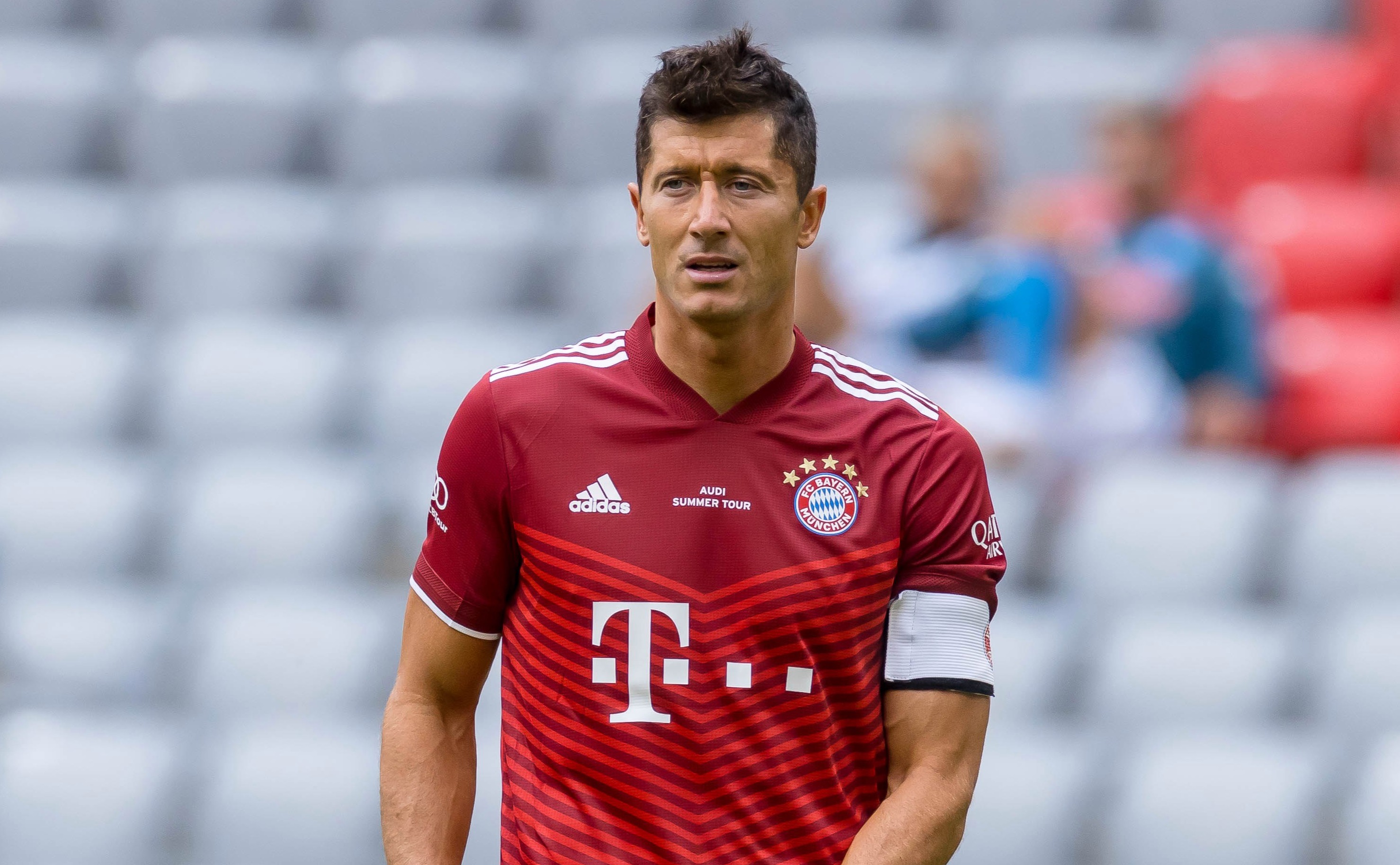 So, who's better value?

Both players could command similar salaries, likely to be in excess of £350,000-a-week, although Lewandowski's transfer fee will be far lower.

This is due to the Polish striker's advancing years, with the the 32-year-old, who turns 33 on Saturday, nearly five years older than 28-year-old Kane.

Lewandowski is at the peak of his powers right now, scoring 41 Bundesliga goals last term, and should continue to perform over the next three years.

If Bayern get £100m for his services and he signs a three-year deal at his next club, that works out at £33.3m per season.

Comparatively, if Kane is able to replicate Lewandowski's form during the next eight years, he works out as much better value for money.

If Spurs get £150m for the England captain and he continues to perform at the highest level until he's 36, that works out at just £18.75m per season.

Kane will also have a resale value for the next few years, with many top European clubs likely to pay a fee for the star in the near future.

But these are big ifs – and, with both strikers currently banging in the goals, the decision is likely to come down to how much money you've got. 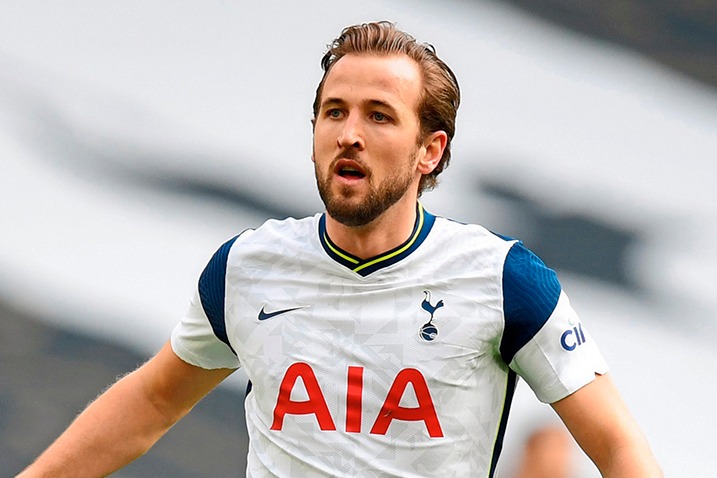