Harry Kane WILL start in England's clash against Czech Republic

Kane is yet to score during the Euros, and has been substituted in both of England’s games so far.

His start to the tournament has led to questions about his place in the Southgate’s starting XI – but the England manager has taken the unusual step of confirming Kane’s place in his team to face the Czechs. 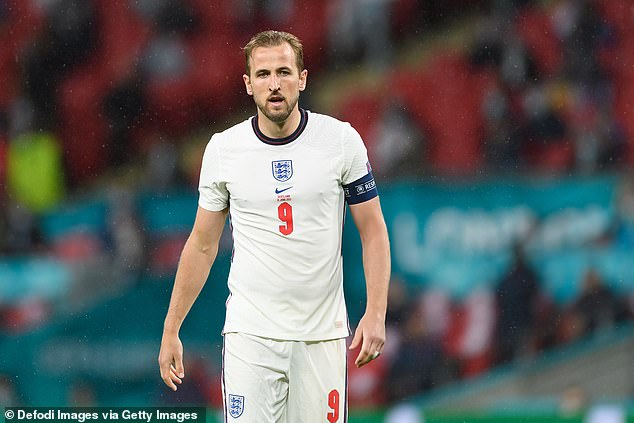 Harry Kane will start for England against the Czech Republic, Gareth Southgate has confirmed

When asked whether his skipper would start the clash, Southgate replied: You can assume that (he is starting) yes. Absolutely, I don’t mind giving you that one.

‘He is fundamental, not only to the goals he scores but the build up play and everything else he brings.

‘I know there will be a lot of questions being asked about him at the moment but he has been through that 100 times before.

‘I have answered that in this role several times in the past and he has come up with the goals that have won us the next games and I expect that to be the same moving forward.’ 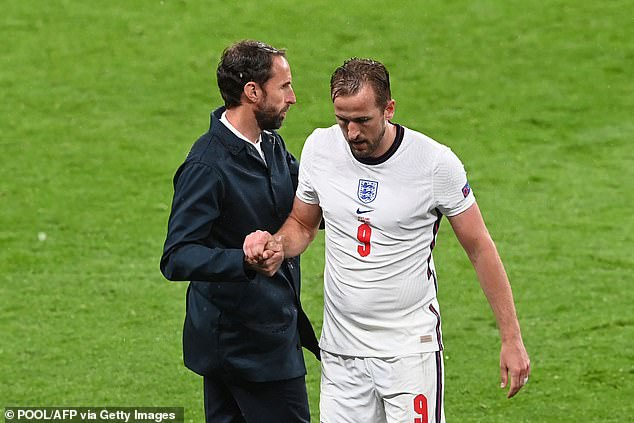 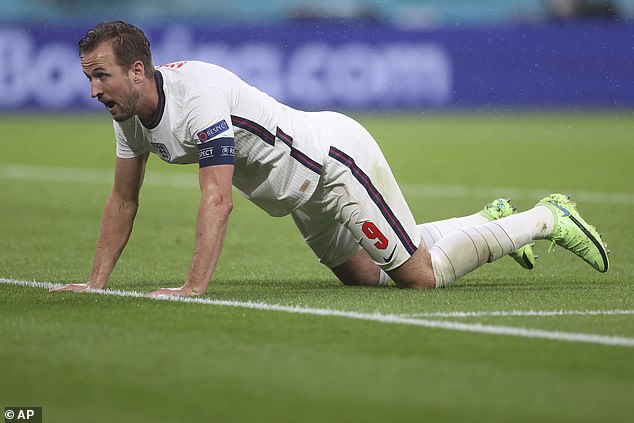 Southgate also defended his decision to bring Kane off in the games versus Croatia and Scotland, insisting he is trying to manage his star striker’s minutes.

‘In one of the games (against Croatia) we were already ahead and we needed energy, we needed to press and keep the lead and didn’t need additional goals.

‘During the World Cup we ended up with him playing a lot of football and we felt we needed to manage the load a bit this time and we have got good options on the bench to bring people into the game.

‘But he is our most important player there is no doubt about hat, you only have to look at his goalscoring record with us to see his importance to the team.’