EMMA HAYES praised Sam Kerr for “working her socks off” alongside her team-mates as Chelsea edged closer to a fifth WSL crown.

The striker's 18th league goal of the season and Beth England’s opener against Tottenham helped the leaders widen the gap between themselves and Arsenal. 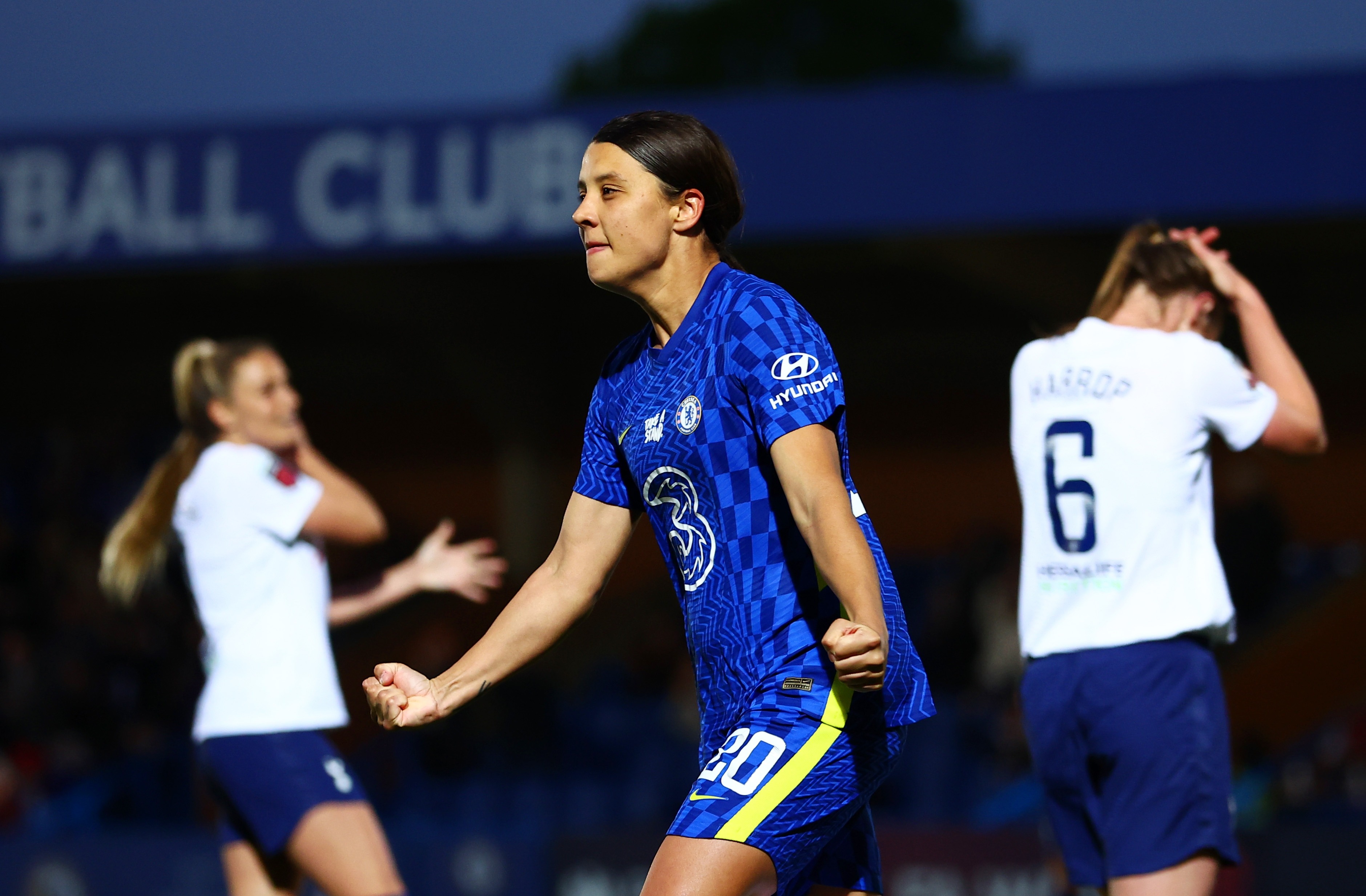 Kerr admits she is enjoying the race to wire for this term’s title with Chelsea four points in front of the Gunners.

On the feeling in the dressing room, Kerr said: "We were talking about it before the game, it’s the same as last year, we were two points off City.

"One point, two points, it’s just one game, we’re in exactly the same position – and we play for Chelsea, we love this stuff."

The Blues took 19 minutes to claim a home lead against Tottenham on Thursday night. 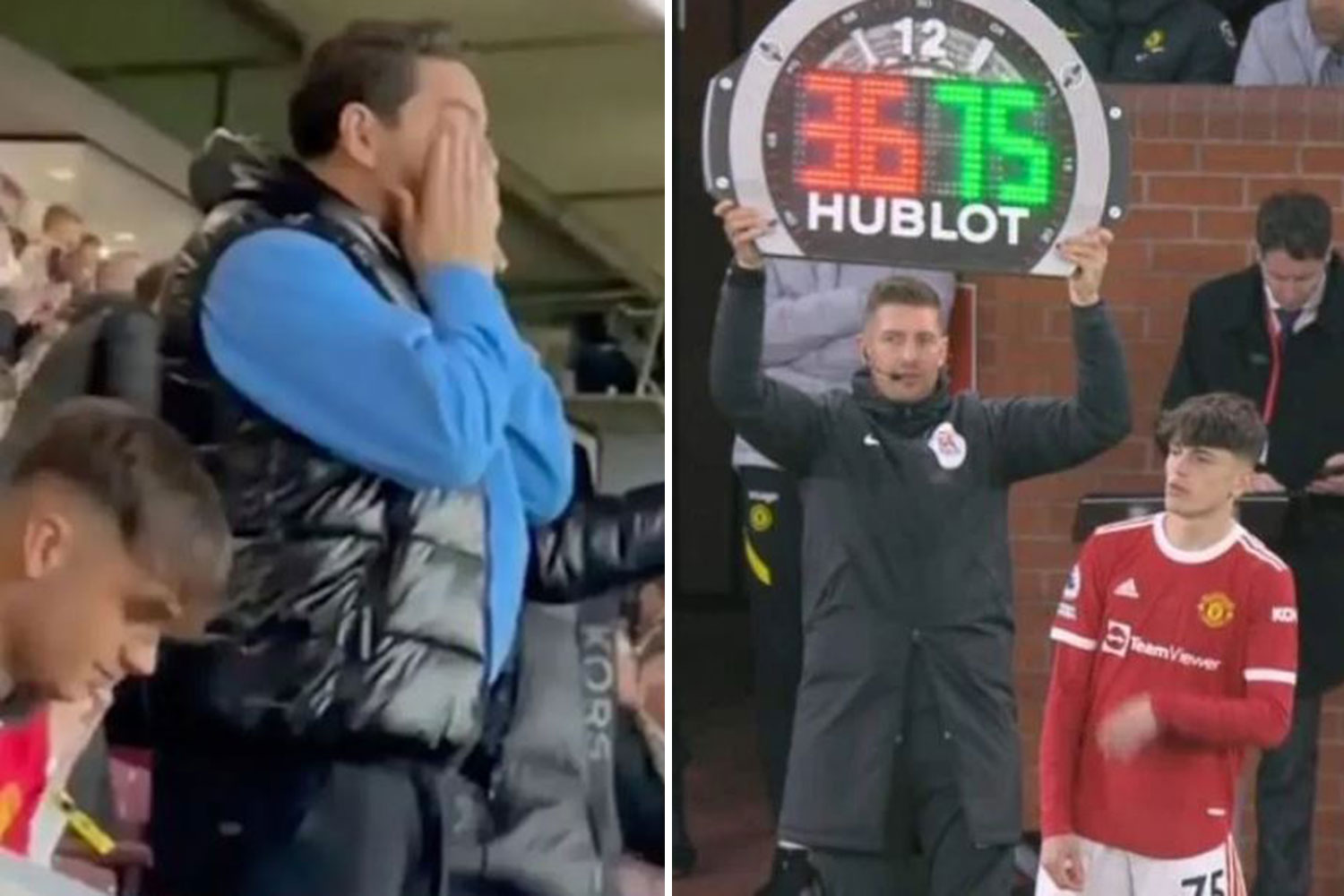 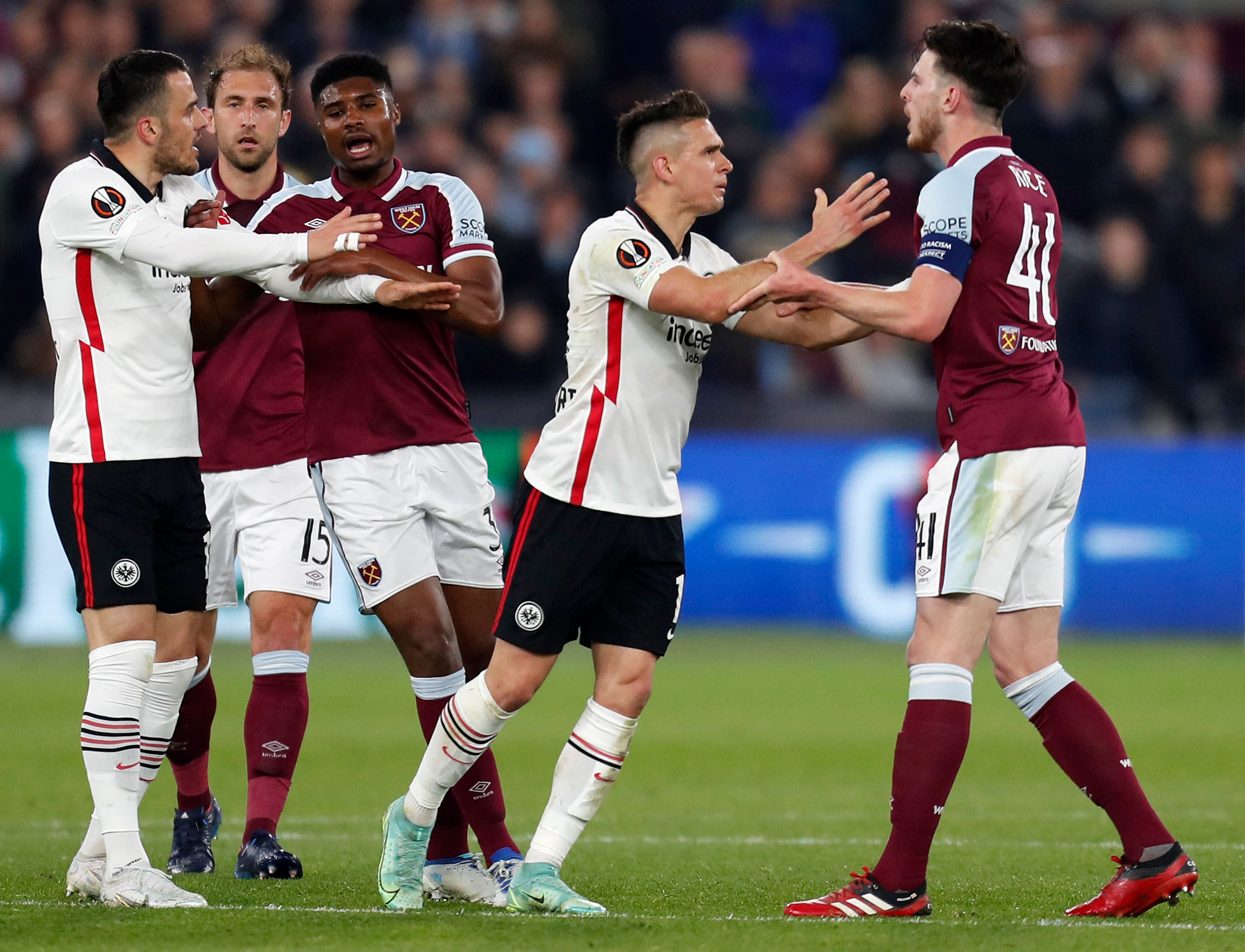 This came through Beth England leaping between her markers to head Jonna Andersson's cross past keeper Tinja-Rikka Korpela.

But Rehanne Skinner’s battling Spurs side – much improved from last season – refused to be bowed.

And they levelled in the 43rd minute with Kerys Harrop heading in an equaliser.

But the visitors barely had two minutes to celebrate with Kerr netting the match-winner with the forward inching closer to a second successive Golden Boot win.

MATCH OF THE DAY

The striker nodded the ball home on the stroke of half-time after a pinpoint curled delivery from Pernille Harder.

And the goal was enough to help the Blues claim a 2-1 win before their trip to Birmingham who are battling to avoid relegation from the WSL for the first time.

On Kerr’s performances up top Hayes said: "She's such a top player, in every way.

“You go and look at her all-around stats as a centre forward and no one comes close to her in this league, maybe worldwide.

"She has the contribution to team goals, her own goalscoring record. Her work rate is phenomenal."