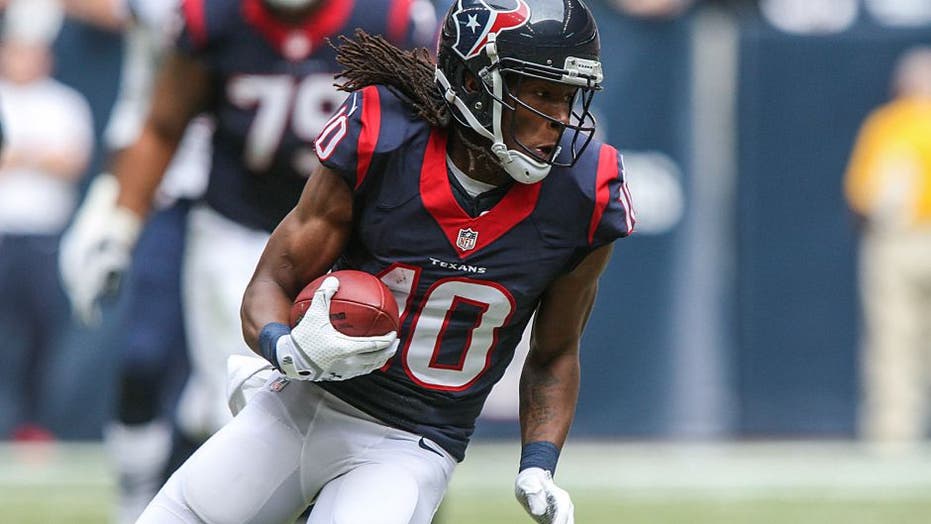 The account’s name was switched to Kardelen and photos of the model were being posted on the account with some of the captions in Turkish and some of the comments turned off, according to the Houston Chronicle. Old photos of Hopkins were also deleted.

Later, Hopkins acknowledged his account was hacked. His account reappeared with one video and one photo of him. He also lost about 20,000 followers in the process.

“Instagram got hacked,” Hopkins said in a video. “I ain't never felt this happy to have Instagram back, but you know what? It's a beautiful day.”

According to multiple reports, the woman who was briefly featured on Hopkins’ Instagram account was Turkish model Kardelen Toprak.

It wasn’t immediately clear who was behind the hack.