MIKEL ARTETA is expected to mix things up as Arsenal host Leeds United in the Carabao Cup fourth round.

The Gunners have hit a decent patch of form, now unbeaten in their last seven games in all competitions. 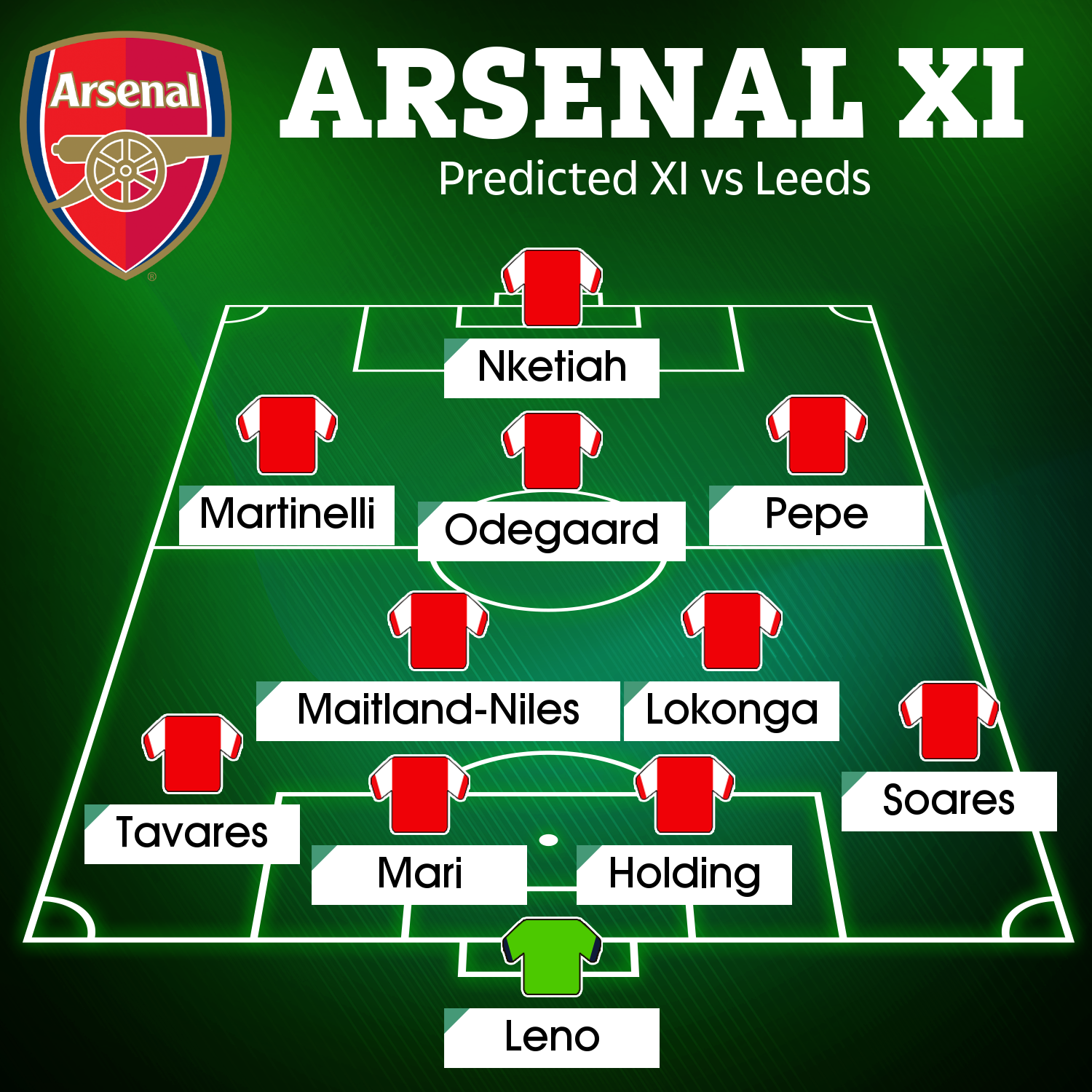 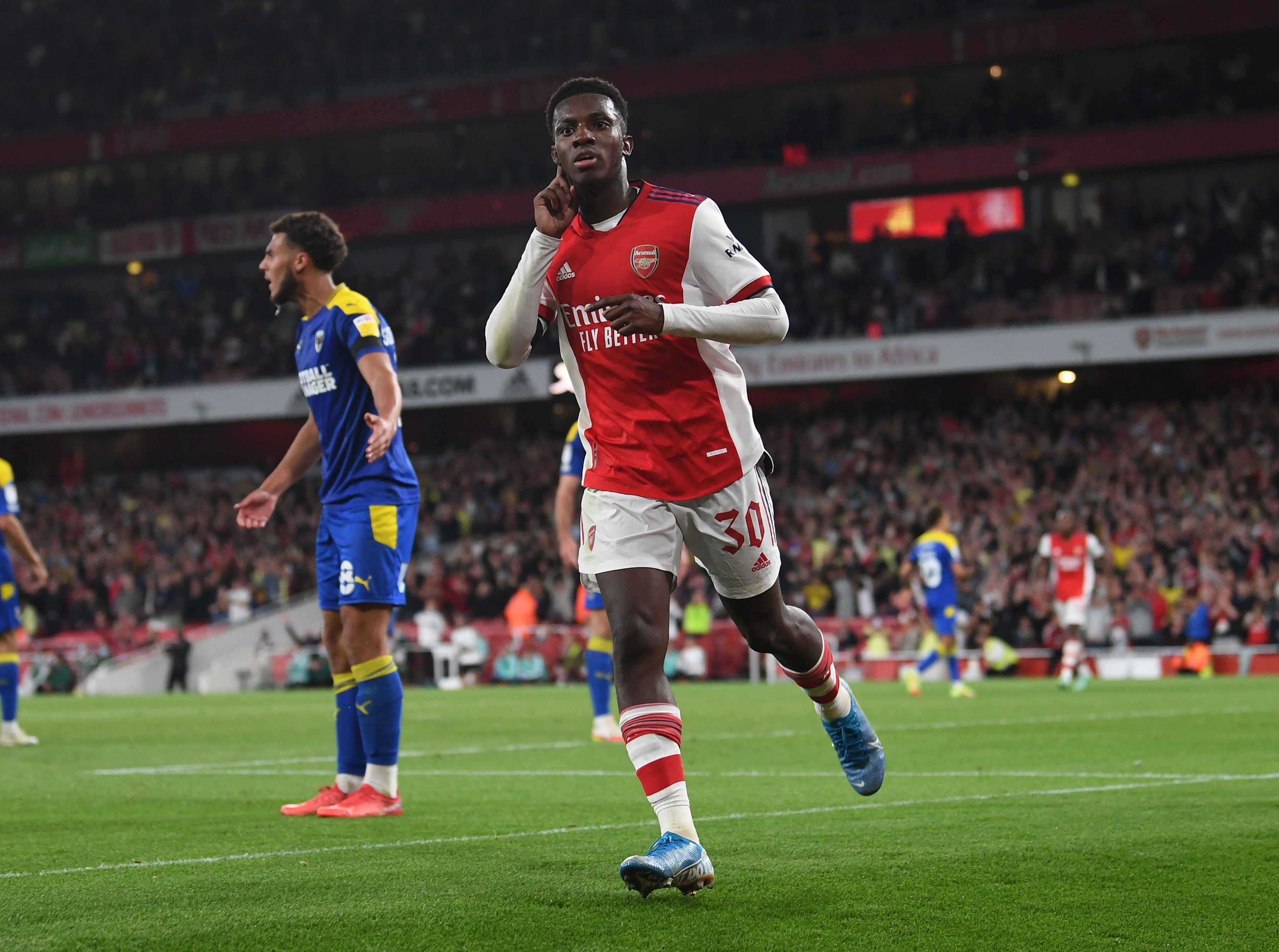 Pressure on Arteta has lifted with the good run – but the Spaniard will still be eager to rotate his side on Wednesday night with games coming thick and fast.

Arsenal will still be without Granit Xhaka as the Swiss continues to rehabilitate from a knee injury – while Kieran Tierney is missing with a bruised left ankle.

Bernd Leno will be thrown back in between the sticks, having lost his place in the Premier League to Aaron Ramsdale.

Cedric Soares could replace Takehiro Tomiyasu at right-back, while Nuno Tavares can continue to deputise for Tierney.

Ben White and Gabriel are likely to be given the night off – with Rob Holding and Pablo Mari candidates to return to the side.

Albert Sambi Lokonga started against Aston Villa and could be given another chance to shine against Leeds as he grows into this Arsenal side. 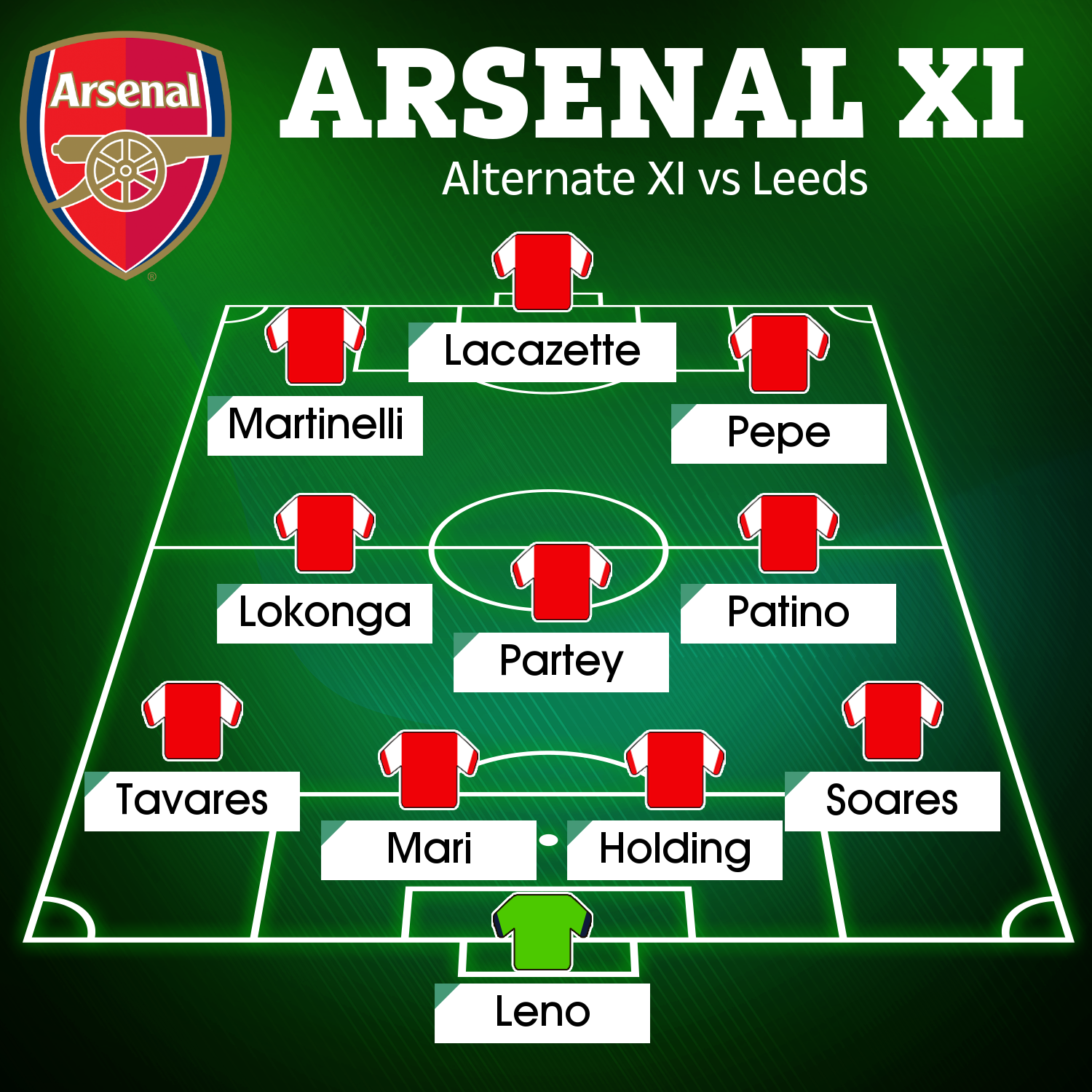 Ainsley Maitland-Niles is a candidate to start alongside Lokonga, while Arteta will have a decision to make over whether to give Thomas Partey the night off.

Gabriel Martinelli cause problems for Wimbledon in the last round and could be selected on the left flank, while Nicolas Pepe is available and may come back in on the right.

Emile Smith Rowe and Bukayo Saka will likely be on the bench, although Martin Odegaard could provide some creativity.

Eddie Nketiah scored a backheel against the Wombles and will hope to start with Pierre-Emerick Aubameyang given the night off.

Although Arteta may opt to stick with Alexandre Lacazette, with Folarin Balogun also in contention.

Gunners fans may hope to get a glimpse of teenage wonderkid Charlie Patino.

The midfielder was 'close' to a place in the matchday squad in the last round.

Arteta explained at the time: "He was very close, but we decided as well that some players needed minutes and it will happen naturally in time." 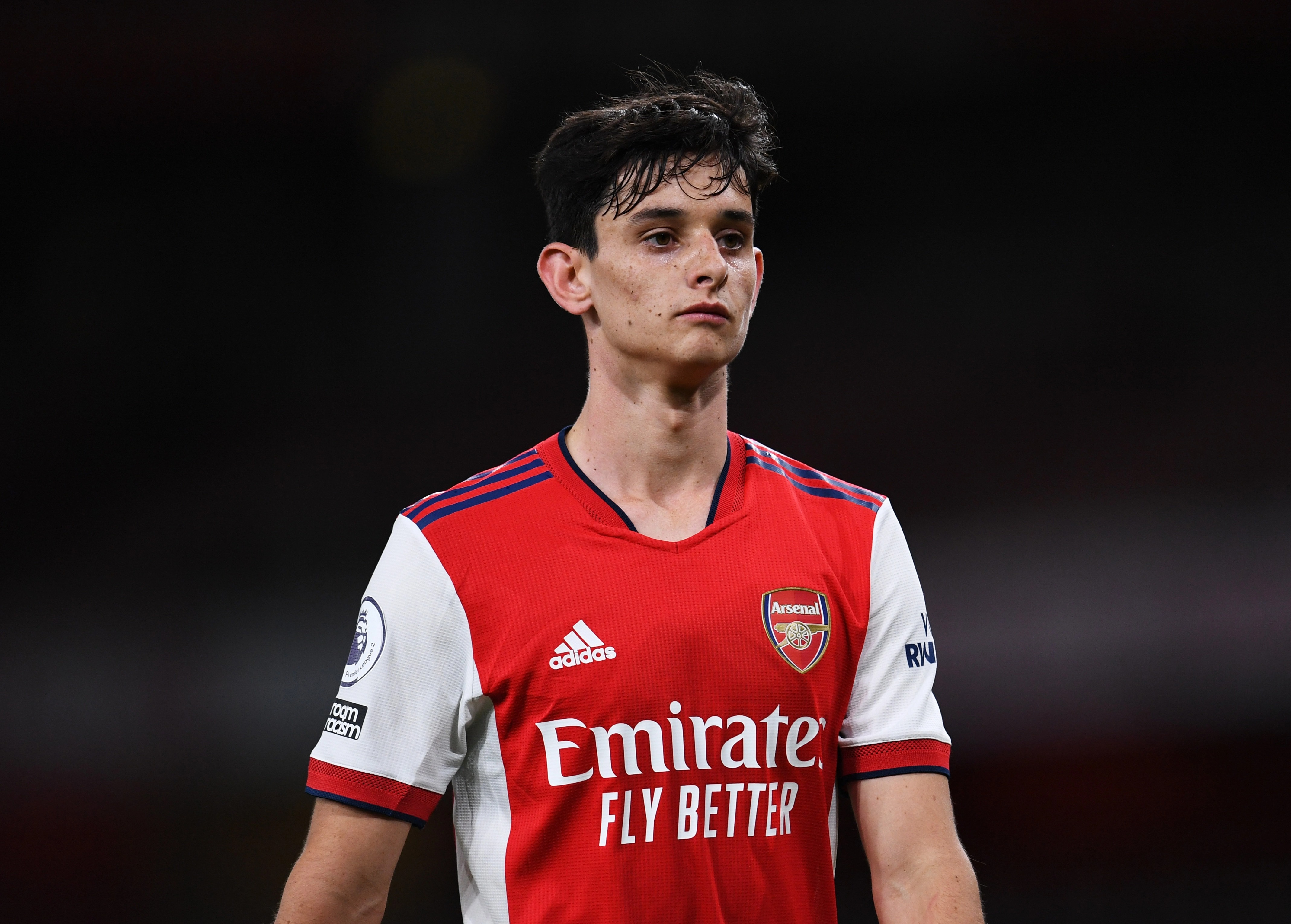