Home » Sport » How Arsenal could line-up against Newcastle with Kieran Tierney, Gabriel Martinelli and Thomas Partey all set to start

How Arsenal could line-up against Newcastle with Kieran Tierney, Gabriel Martinelli and Thomas Partey all set to start

ARSENAL are up against Newcastle again – just nine days after beating them in the FA Cup.

The Gunners could welcome Gabriel Martinelli and Kieran Tierney back to their squad tonight. 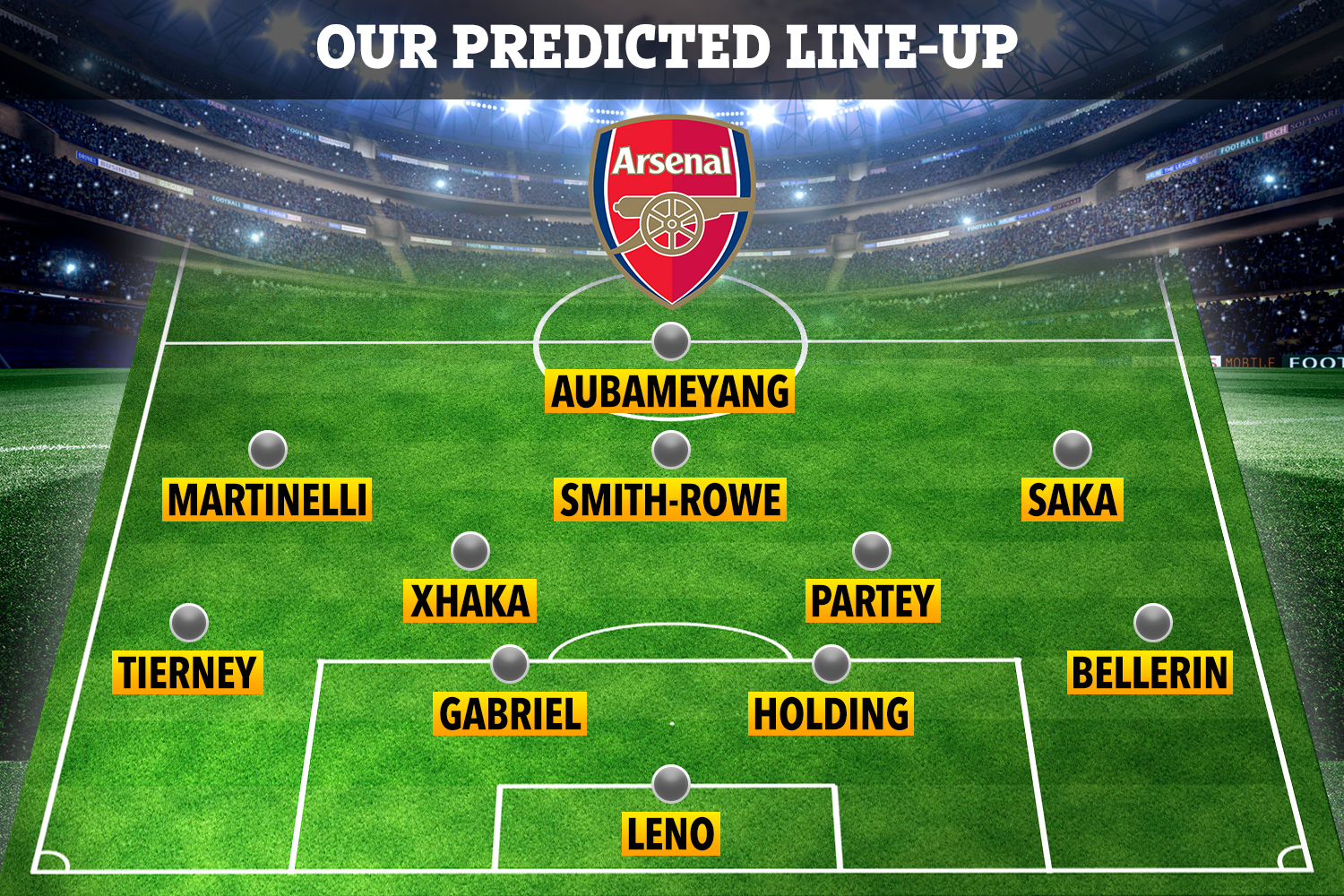 Mikel Arteta's side were held to a disappointing 0-0 draw with Crystal Palace in the week.

But Arsenal will move into the top half of the table with a win over Newcastle at the Emirates.

The Gunners have confirmed that fan favourite Martinelli will be available for selection.

He missed the last two games after he injured his ankle in the warm-up against Newcastle.

But a statement on Arsenal's official website has confirmed that he is fully fit.

It read: "Gabi is now back in full training and is available for selection."

Left-back Tierney is also back in training after recovering from a calf injury.

It is understood that the 23-year-old will be assessed ahead of kick-off on Monday night. 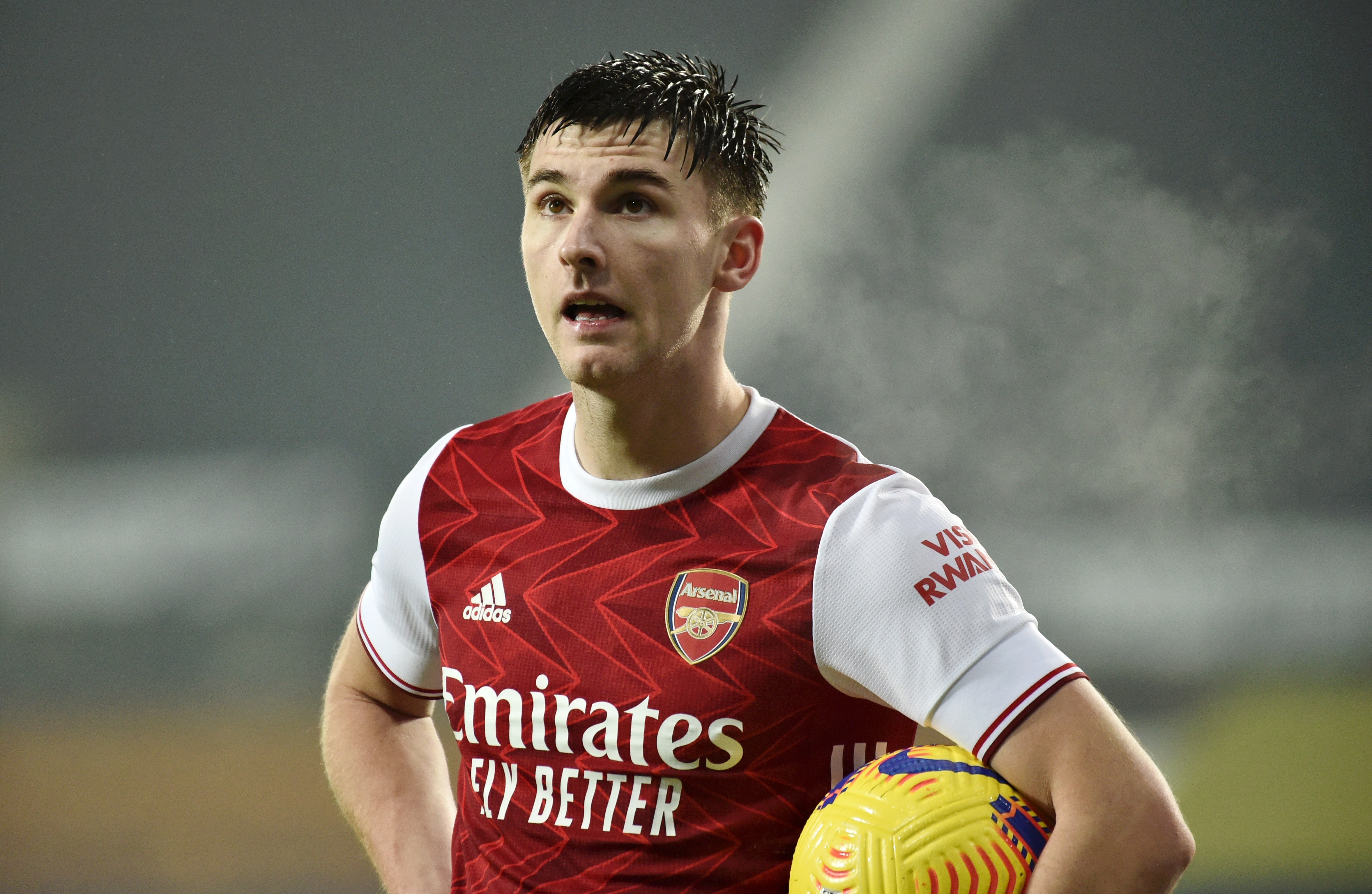 Thomas Partey could make the line-up after he featured against Palace in the week.

Arteta will stick with Bernd Leno in goal for the clash against Steve Bruce's side.

Tierney, Gabriel, Rob Holding and Hector Bellerin could start as the back four.

Partey is likely to line-up alongside Xhaka, who has played 14 league games this season.

Bukayo Saka could start on the right, with Martinelli on the left and Emile Smith-Rowe in the middle.

Pierre-Emerick Aubameyang is expected to lead the line, with Alexandre Lacazette on the bench.