MIKEL ARTETA will have the option to shuffle the pack for Arsenal's trip to relegation-threatened Aston Villa.

The Spaniard will already be without Shkodran Mustafi after the German limped out of the FA Cup win over Manchester City. 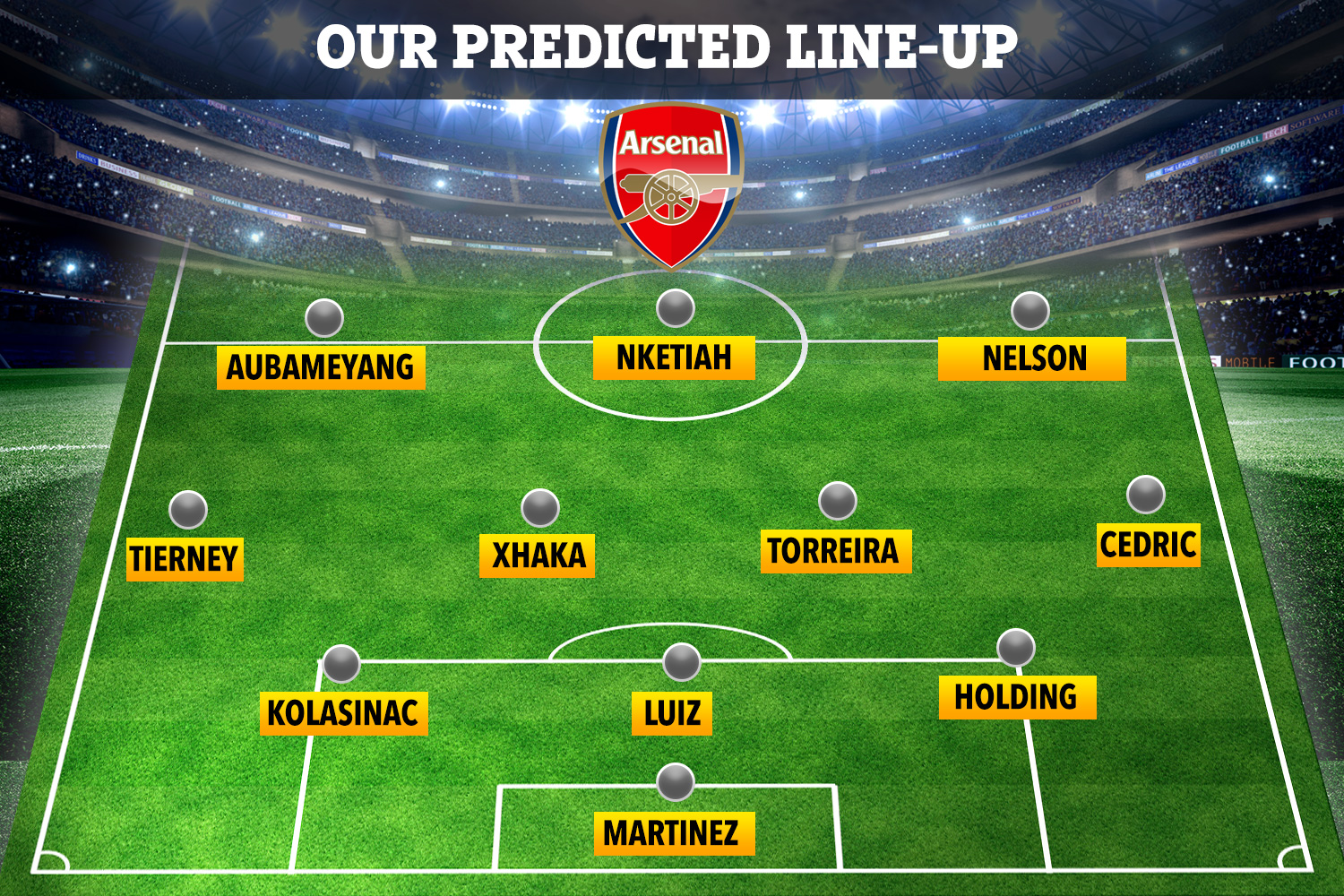 He picked up a hamstring strain late on at Wembley and Arsenal have confirmed that the defender will miss Tuesday's clash at Villa Park.

Mustafi was replaced by Rob Holding against City and the England centre-back looks set to line-up from the start alongside David Luiz.

Arteta has a choice to make on the opposite flank, with Kieran Tierney impressing recently on the left side of a back three.

Should the Scot keep his place ahead of Sead Kolasinac then Bukayo Saka could be recalled at wing-back after he was benched for the Wembley trip.

Cedric Soares may be recalled on the right after being cup-tied against Man City to give Hector Bellerin a breather.

Dani Ceballos could also be given a rest to allow Lucas Torreira to slot in alongside Granit Xhaka in the middle of the park.

In attack, Alexandre Lacazette and Nicolas Pepe could both be rested with FA Cup glory the priority for Arteta. 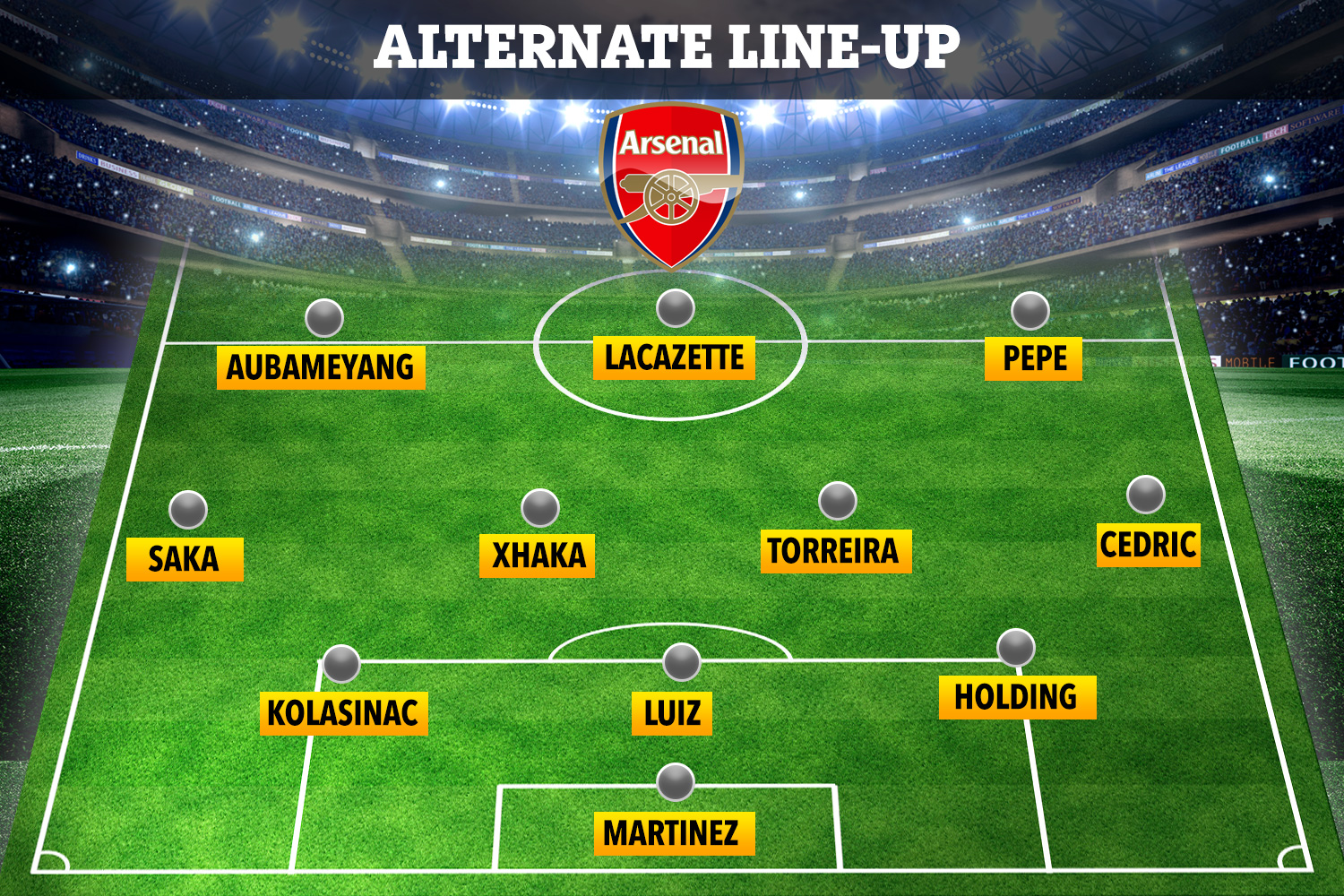 Eddie Nketiah is available again after serving his three-match suspension while Reiss Nelson is also in-line for a recall.

But captain Pierre-Emerick Aubameyang is set to keep his place on the left after bagging twice against City as he chases the Premier League golden boot.

The Gabon striker was already given a rest in the win over Liverpool as Arsenal chase a third successive win in all competitions.

END_OF_DOCUMENT_TOKEN_TO_BE_REPLACED

END_OF_DOCUMENT_TOKEN_TO_BE_REPLACED
Recent Posts
We and our partners use cookies on this site to improve our service, perform analytics, personalize advertising, measure advertising performance, and remember website preferences.Ok