Ole Gunnar Solskjaer has now led his side to FIVE semi-finals in cup competitions, including last season's Europa League defeat at the hands of Sevilla. 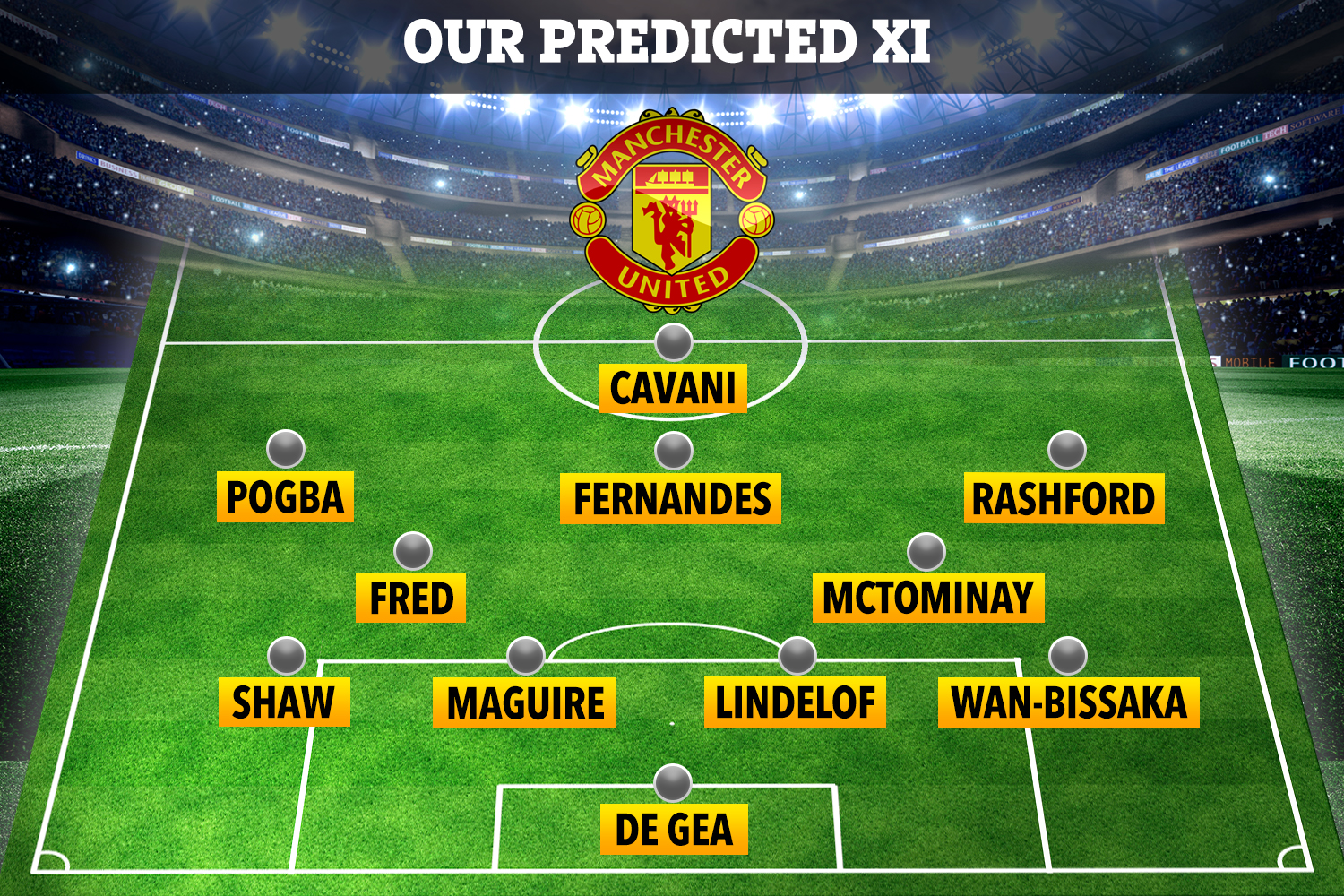 But the Man Utd boss will be buoyed by the return of three key players from suspension as he aims to finally reach a cup final as a manager.

Harry Maguire, Luke Shaw and Scott McTominay all served a one-match ban for the quarter-final second-leg win over Granada.

And they are all likely to come straight back into the starting XI for Thursday evening's game.

Shaw has been in sensational form this season and is even set to be offered a new contract.

And, more than 24 hours before kick-off, the England left-back appeared to confirm he had already been named in the starting XI ahead of Alex Telles.

On Wednesday, Shaw revealed: "I want to be playing and, luckily, tomorrow I am."

However, Eric Bailly is available for selection having not played since the last-16 first-leg draw with AC Milan on March 11 due to coronavirus. 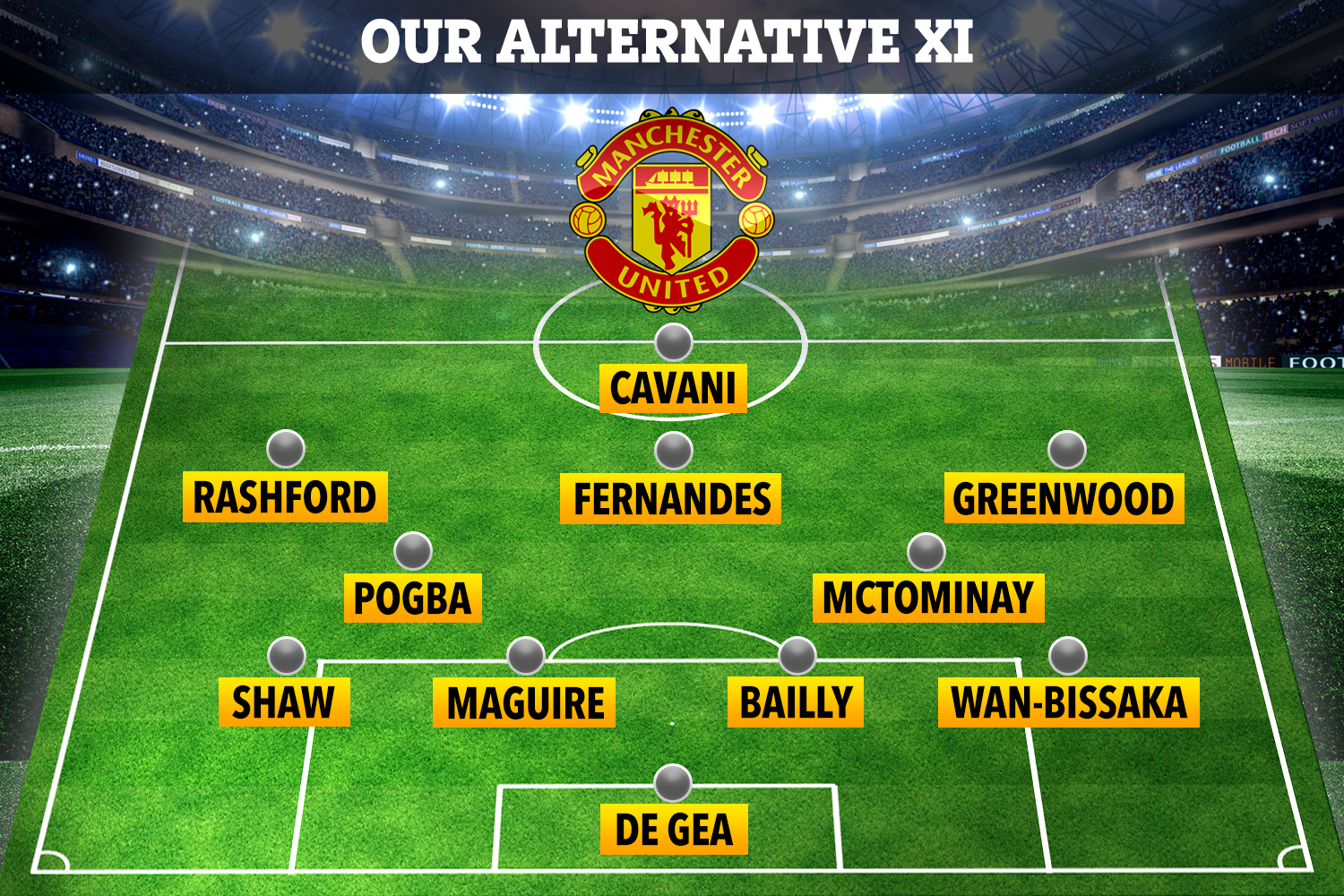 Further up the pitch, Solskjaer is likely to opt for experience, with a major European semi-final uncharted territory for many of the younger players.

McTominay is likely to start alongside Fred in the two deeper midfield roles, with Bruno Fernandes in the No10 role playing off Edinson Cavani.

On the wings, Marcus Rashford is fit following a foot injury and is likely to start on one of the flanks.

Paul Pogba – not for the first time this season in a crunch game – could be deployed out wide, where he has performed admirably.

However, Solskjaer could opt to go more attacking, dropping Pogba into Fred's role, with one of Mason Greenwood or Daniel James taking over on the wing.