Home » Sport » How many rings does LeBron James have after LA Lakers win NBA Championship? How does he compare to Kobe and Jordan?

How many rings does LeBron James have after LA Lakers win NBA Championship? How does he compare to Kobe and Jordan?

THE LA Lakers are celebrating yet another NBA Championship after beating the Miami Heat 4-2 in the finals. 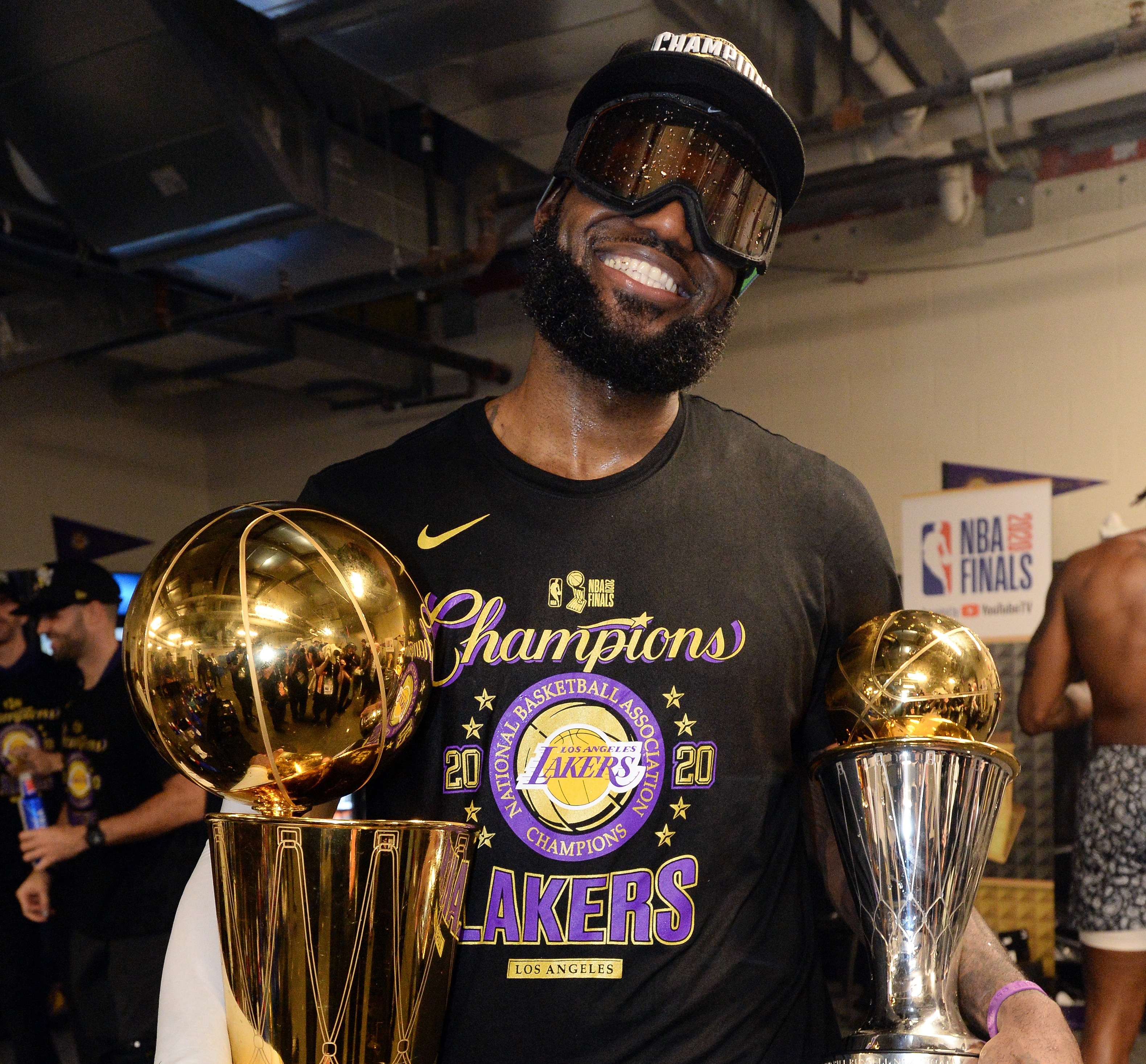 How many rings does LeBron James have from winning the NBA Championship?

He won two at Miami Heat in 2012 and 2013, before moving to the Cleveland Cavaliers in his native Ohio and lifting the trophy in 2016.

And now he has grabbed a fourth ring after victory over the Heat.

Who has the most NBA Championship rings?

The most NBA Championship rings are owned by Bill Russell, who won a staggering 11 titles with the Boston Celtics from 1957 to 1969.

In fact, most of the top 10 is occupied by Celtics stars, with Michael Jordan down in 10th with six titles.

Kobe Bryant is joint 14th with his five rings with a select group of 40 players winning four or more titles.

END_OF_DOCUMENT_TOKEN_TO_BE_REPLACED

END_OF_DOCUMENT_TOKEN_TO_BE_REPLACED
Recent Posts
We and our partners use cookies on this site to improve our service, perform analytics, personalize advertising, measure advertising performance, and remember website preferences.Ok