How to save £500 in watching Prem games this season

How fans can watch all the Premier League games on Sky, BT Sport and Amazon Prime this season without breaking the bank… and you could cut costs by £500!

With Premier League games split between BT Sport, Sky and Amazon Prime this season, fans could foot a massive bill.

Separate subscriptions to all three could cost a whopping £885.40 to watch every match in the 2019-20 campaign.

But there are ways to cut that cost by £500 for supporters weighing up their options. 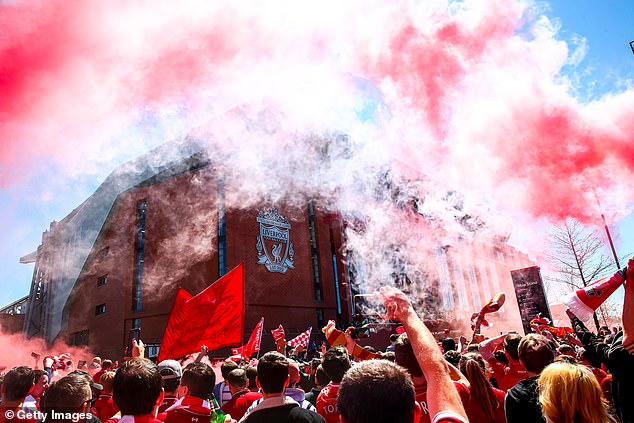 Dani Warner, a uSwitch money saving expert told the Sun: ‘All of Amazon Prime’s games are conveniently confined to December, meaning that non-Prime subscribers could simply sign up for one month at a cost of £7.99.

‘With Sky Sports hosting the vast majority of games, accessing its football channels will be a priority, and loyal football fans will likely see an advantage in signing up to Sky on a long-term deal.

‘Adding BT Sport will be a costly add on of £29.99-a-month, on top of the current best Sky Sports subscription, which includes broadband, of £67.50. 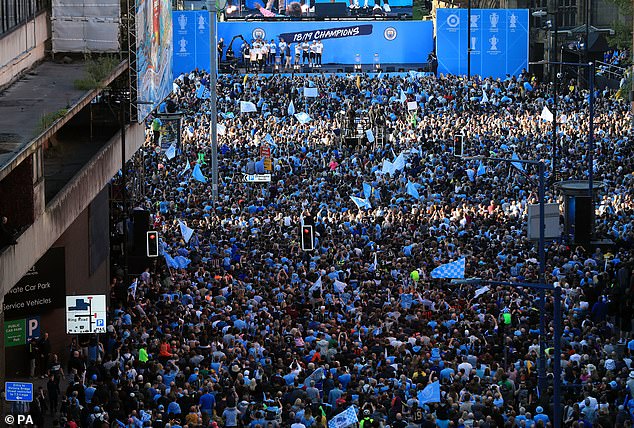 ‘Over nine months, and including Amazon Prime in December, the whole season comes to £885.40.’

But there is a far cheaper alternative for fans to consider, according to Warner.

‘A monthly NOW TV pass at £33.99 can be combined with a subscription to BT Sport’s app for just £10-a-month, which, with a month of Amazon Prime, would reduce the total spend for the season to £373.90,’ she concluded.