The 96-cap Dutch winger, 37, is plying his trade with his boyhood club in the Eredivisie. 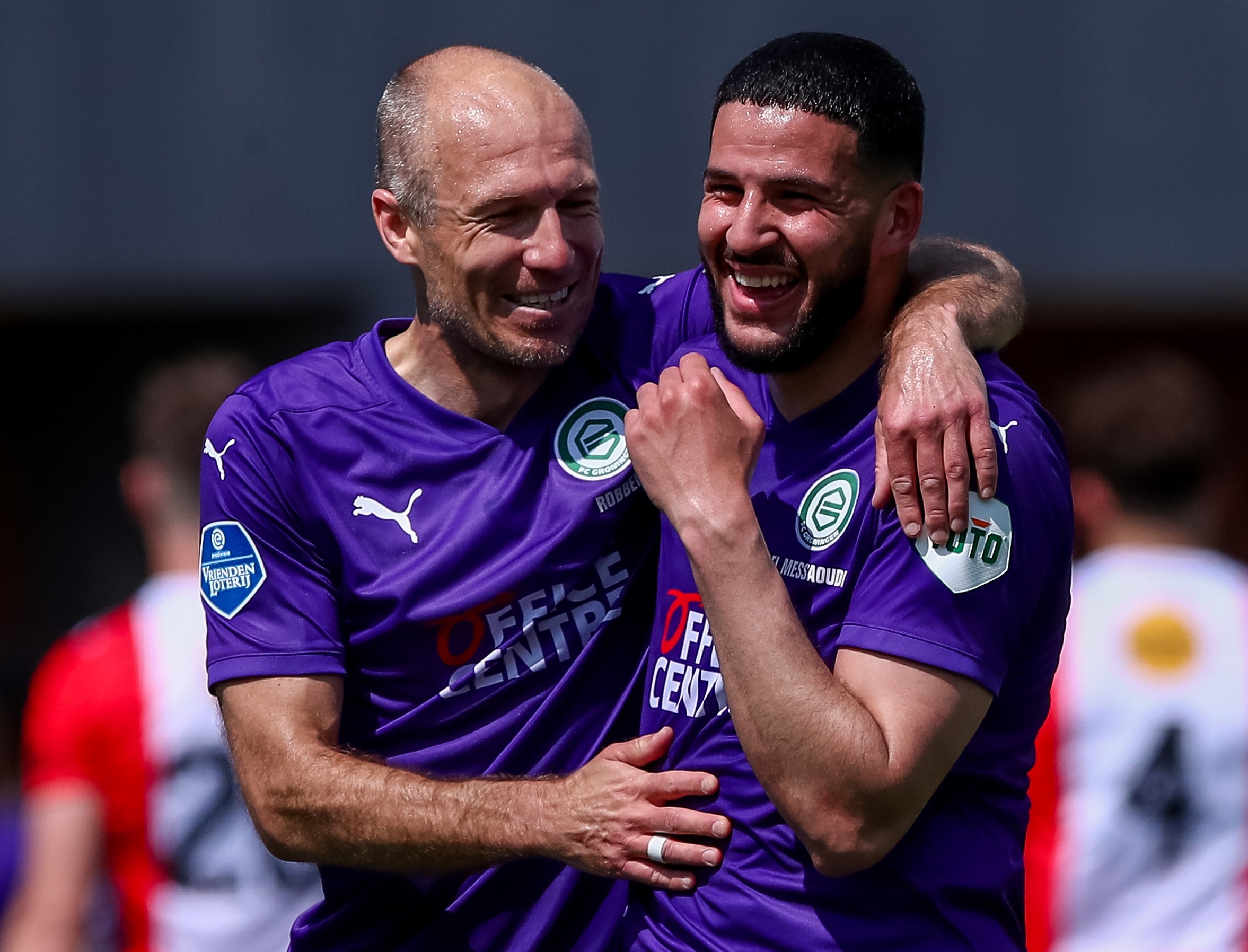 He played a crucial role in the impressive 4-0 away win at FC Emmen on Sunday, setting up a couple of goals.

But as if that didn't please fans enough, they loved it when pictures emerged of the former Chelsea, Real Madrid and Bayern Munich hero pedalling in the cycle lane afterwards.

A snap through a car window showed Robben in a green tracksuit top, black shorts, black football socks with a rucksack on his back on a black bike.

However, let's hope he didn't cycle all the way from Emmen's stadium to Groningen – a 64km, three-hour journey.

One fan on Twitter labelled the veteran a 'legend' while another joked he cut in off the right in trademark fashion.

Robben is a long-standing bike fanatic – just like Watford's Cycling GK Ben Foster- back from his days in the Groningen academy.

He earned a reputation as the 'Boy on the Bike' for cycling 13km from his village Bedum to the training ground.

And when he arrived at Chelsea, he wanted to carry on his commuting tradition to the new Cobham base – albeit a slightly shorter journey.

Robben's dad Hans said: "He has always cycled to games. In this town it is normal that you go to school on bike.

"Thirteen kilometres there, 13 back and you do it, no question.

"When they go to the new training ground he goes by bike again. His house is two minutes away."

Robben was asked about cycling to Chelsea training and added: "Why not? The new complex is very close to where I live with my girlfriend, and if the weather is nice I can go by bike again.

"When I started playing first-team football, I didn't actually have a driving license. I had to go by bike. I used to cycle 13 kilometres each way to school every day, and I used to cycle to training as well."

Robben has enjoyed a stellar career, racking up more than 700 senior appearances with 246 goals for club and country.

He has won 12 league titles across four nations as well as the FA Cup, five German Cups and the Champions League.

The wideman left Bayen after ten years in 2019 but came out of retirement to re-sign for Groningen last June.

He turned up to a game against Utretch in September on his favoured two wheels but has missed large parts of the season through a calf injury.

However, in his emotional return to the starting XI on Sunday he was handed the captain's armband and led by example as Groningen look to consolidate seventh spot. 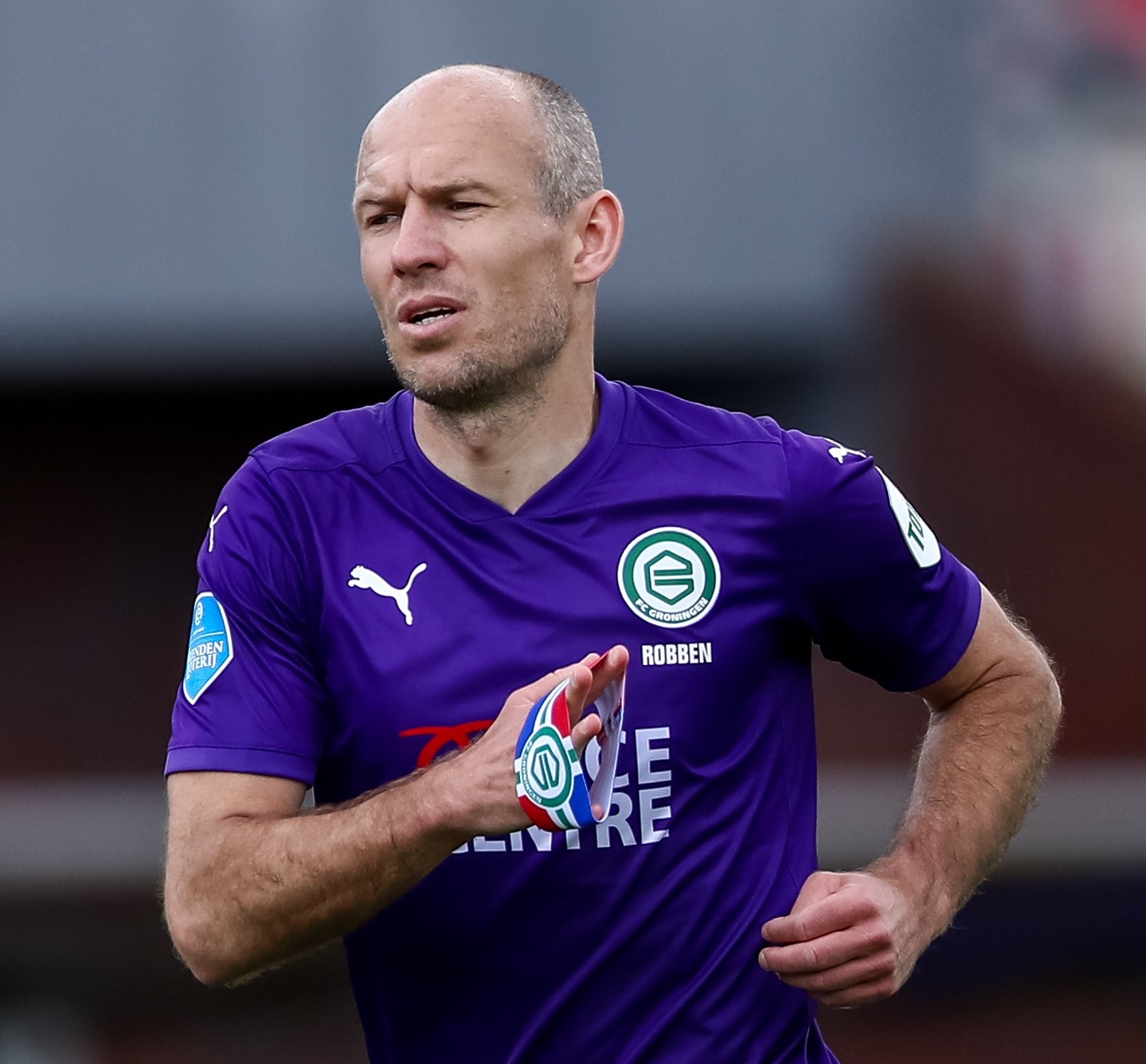 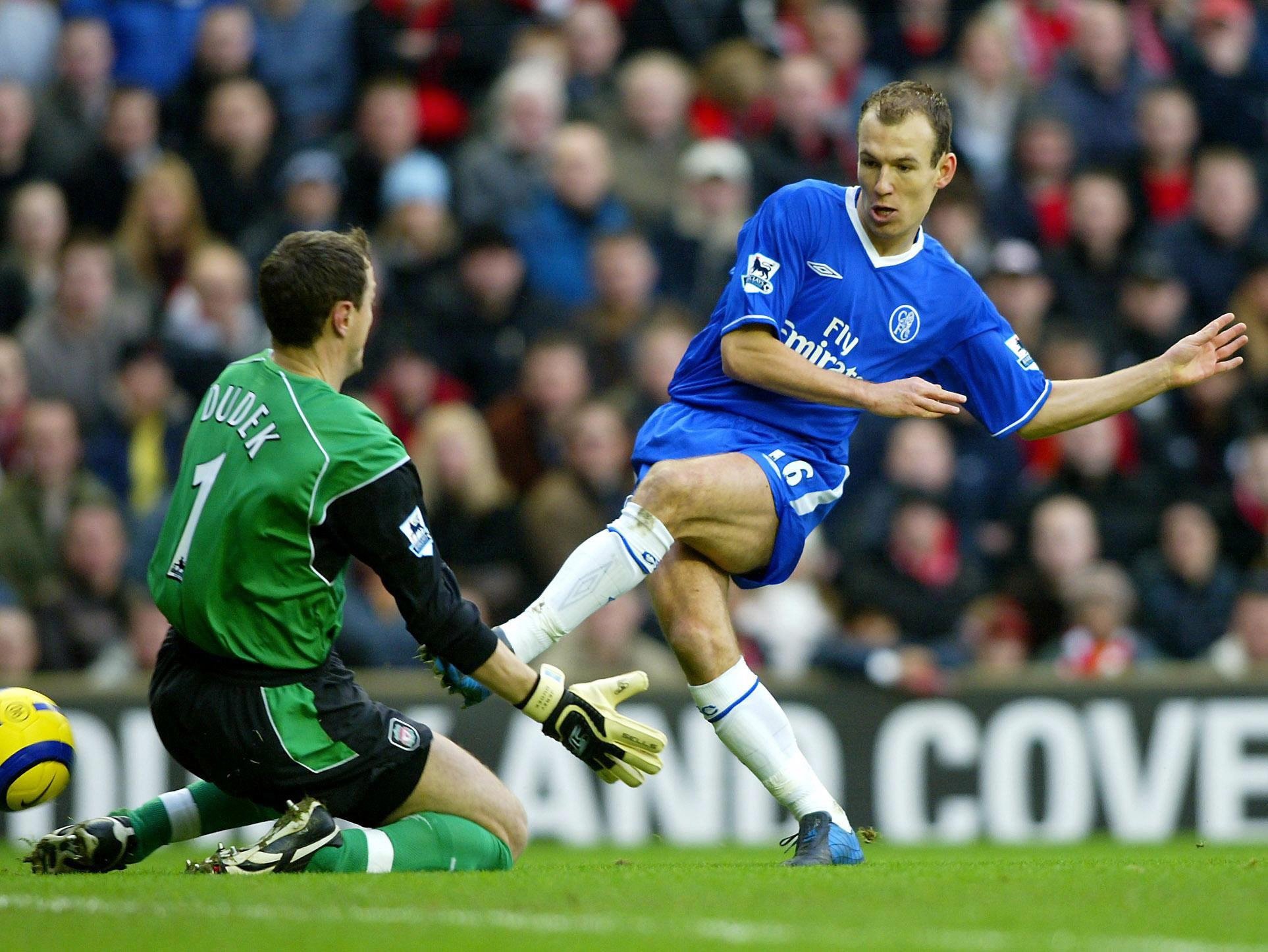